Katherine is a trainee journalist currently studying English Literature at the University of Warwick. When not chained to a desk slaving over her next essay, she’s seeking out the culture and beauty of wherever she is, whether it’s the architecture of Barcelona, the history of Germany or traversing the landscape of her Welsh homeland.

After having travelled the east coast of Australia, completed a road trip across America and lived and studied in Berlin for a year, she’s seeking her next adventure to experience and then, of course, write about for Wanderlust. 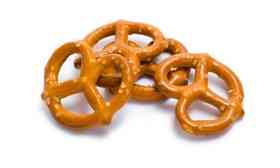 How to survive in Germany as a vegetarian

How does one survive in Germany without meat? In fact, it's not as hard as some may lead you to believe, says Katherine Price, and you won't have to live off sauerkraut 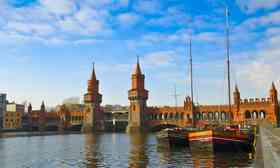 5 things I wish I'd known about Berlin 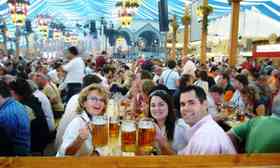 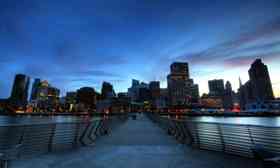 10 things to do for free in San Francisco

You don't need to drop the dollars to enjoy yourself in The Golden Gate City, says Katherine Price 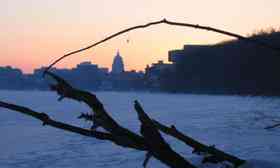 10 things to do for free in Madison

The super-friendly Wisconsin capital is well geared towards cheap living and entertainment. Katherine Price reveals how to see the city without breaking the bank 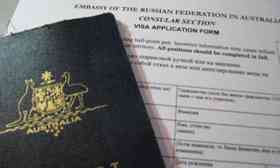 6 ways to get your working visa

Katherine Price looks at the visas available to help you fund your travels around the US, UK, Australia, Canada, New Zealand and India 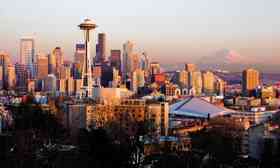 10 things to do for free in Seattle

Seattle's bohemian nature lends itself to those looking to do something out of the ordinary on the cheap, writes Katherine Price 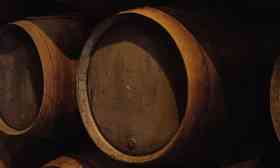 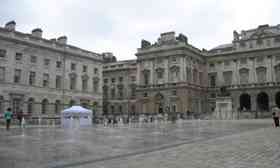 Blink and you'll miss it: London's summer of Olympics pop-ups 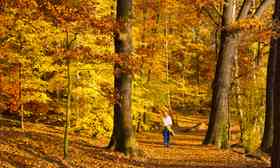 9 alternative things to do in Berlin

Anyone who has visited Berlin will have seen the Brandenburg Gate, the Reichstag and Unter den Linden. That’s all well and fine, but how about having some more original Berlin experiences? 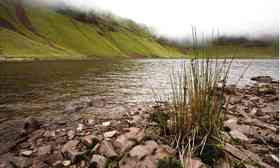 Why not venture into the depths of Wales? Your next adventure could be right on your doorstep, says Katherine Price 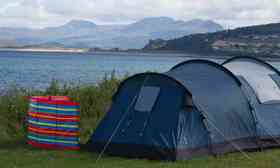 Camping is more popular than it's ever been, but so many campsites can be bland, touristy and soulless. So we've uncovered the best back-to-basics, secret sites in Wales 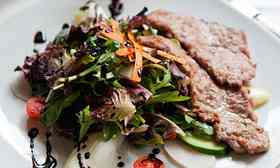 The 7 best places to eat in Berlin

German food gets a bad reputation – but it's not all stodgy slabs of meat and sausage. Berlin's culinary scene has so much more to offer if you know where to look 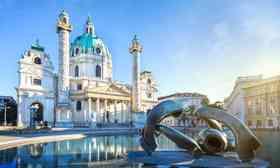 9 things to do for free in Vienna

Vienna isn’t exactly known for being a budget-friendly city, but those in the know can access the city’s beauty and fascinating history without spending a Euro – here's how... 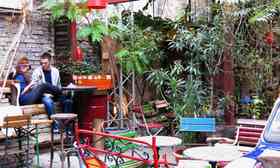 Budapest’s 'ruin bars' – quirky pubs and clubs that have taken over the city's abandoned spaces – shouldn't be missed. Here are four of the best to start you off... 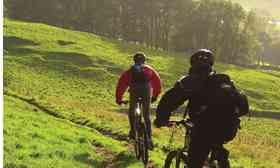 Travelling to the Brecon Beacons has never been easier: now you can get there by train and bus, in just a few hours from London. Here's how to get the most out of a mini-break... 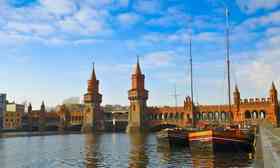 Short break: Berlin and around

A fascinating city still bearing the remnants of Prussian decadence, two World Wars and a divided past, Berlin is impossible to cover in one weekend – but it's certainly fun trying 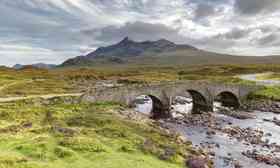 9 extraordinary volcanoes you must visit in the UK

The UK may not have any active volcanoes anymore, but the landscapes they once sculpted are still a sight to behold. You might even find that you've already visited one or two of the peaks... 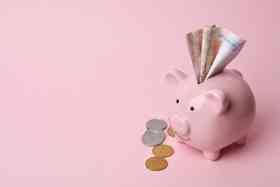 6 popular jobs to help you fund your travels

Which jobs can help you travel the world, while you're already on the road? We examine some of the most popular jobs travellers take abroad, including WWOOFing, teaching and more... 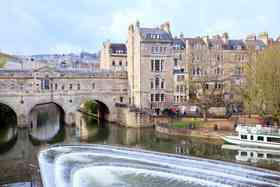 10 things to do for free in Bath

The city of Bath is one of the UK's UNESCO World Heritage Sites. Celebrate and explore Somerset's historic gem with these top 10 things to do for free... 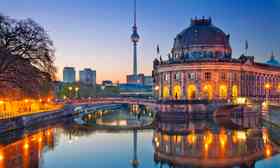 6 of the best authentic pubs in Berlin

Not much beats sitting in a warm, traditional German pub with a half-litre of beer. We pick the best Berlin establishments that even the locals love... 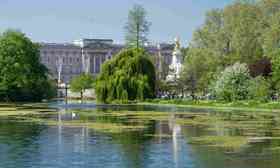 7 of the best walks in London

Canal circuits, South Bank strolls and park perambulations – these are some of the best routes to appreciate (or escape) Britain's capital city...

Read more
Back to the top