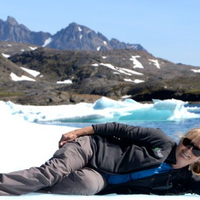 Cathy was born and raised in Scotland. While growing up, her family travelled to Iceland by sea (a two-day journey across the North Atlantic) five times for a holiday. There were very few tourists during that time. With each visit, she became more hooked on Iceland’s wild and extraordinary landscapes.

After she finished her degree in modern languages, she returned to Iceland to work in a fish factory in the east. During that time, she met an Icelander and there was then no escape! While studying at the University of Reykjavík, she trained to be a guide and took her first group around the island in 1987.

Cathy has since worked more than 30 seasons as a guide in Iceland, eight of which with Icelandic Mountain Guides. She also worked in tour operations, researching Iceland tours, setting them up and selling them. She has twice been shortlisted for the Wanderlust World Guide Awards for her work as a guide in Iceland.

Cathy loves to hike in wild places, watch whales (especially orcas), ski, cycle and do wildlife and nature photography. Her favourite place in Iceland is the Fjallabak region because of its variety of landscapes and colours, but she also loves the remote Hornstrandir area. 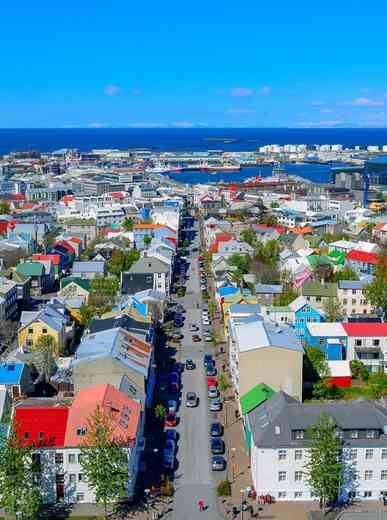