The kindness of strangers: Zaid to the rescue

There were hundreds of fantastic entries to the Wanderlust Writing Challenge, all about kind strangers we meet on our travels. Meet Zaid, the kind stranger at the heart of Josh Johns' commended entry...

Zaid caressed his misbaha, tenderly wrapping the emerald prayer beads around his fingers. He rolled them between his thumb and forefinger with care and affection, his lips busy uttering the tasbih for evening prayer.

He raised the beads to his mouth, planting them with kisses as they brushed under his thick, woolly moustache. A golden glow flooded the valley like thick honey as another Ramadan day died into night. The polished beads twinkled in Zaid's green eyes as I caught his glance in the rear-view mirror; his mouth beaming into a kindly smile.

Zaid flung his arm out of the window. “Over there, Israel”. He turned his whole body to me in the back, casually forgetting that he was driving. “That way, Syria”. He thrust the weather-battered car into gear sending us hurdling around another sinuous bend. 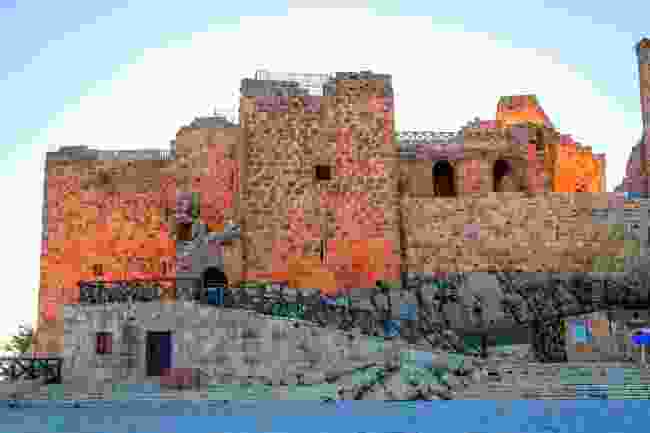 The car had no seatbelts but I was going nowhere, tightly wedged between Youssef, a phone salesman from Amman, and Tom, an Aussie backpacker who smelled like he'd survived an explosion in a Lynx factory. In the passenger seat was Zaid's cousin, Omar, who was travelling back to his family outside Amman. Perched precariously behind the gearstick was Ahmad. Omar cranked the radio's volume until the bass boomed through the car's rickety old body. The jolting, undulating rhythms of an Arab pop song fought my urge to fall asleep. I couldn't decipher what she was singing about, but Youssef was certainly a fan, jabbing me in the ribs at every beat as he wriggled along to the tune. 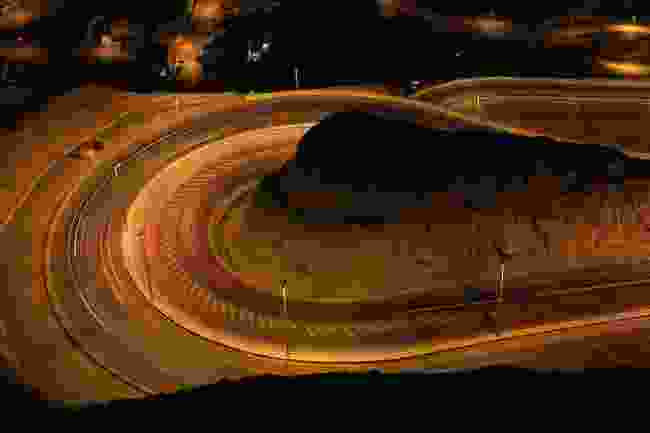 The road to Amman, Jordan (Shutterstock)

An hour earlier, these people were strangers to me. But thanks to their kindness and willingness to help a hapless tourist who cannot follow a bus timetable, they became my only hope of getting back to Amman. Ajloun, a lively town tucked in the hills in northern Jordan, was buzzing with residents preparing to end the day's fast with their Iftar. The metallic smell of butchered goat carcasses lingered heavy in the dusty air. The sun slowly dropped behind Ajloun Castle, perched on a cliff above the town. It quickly became a darkened figure in the sky like a blot of spilled ink on a page.

Scratching my head at the station, I realised that I'd just missed the day's last bus. A plump figure leaning on a rusty car waved me over calling “Amman”. He extended a hand wrapped in green prayer beads. “English? My name is Zaid.”

The road to Amman coiled around rolling hills passing through villages and hamlets which peppered the dusty hillsides. Eventually, they were sucked into to Amman's traffic-choked streets. Zaid's car bumped to a stop near the amphitheatre and I scrambled in my wallet for some dinars to say shukraan. Zaid could have left me in Ajloun. Instead, he showed me why Jordanian hospitality is legendary. “Allah tells us to care for our guests, my friend.” I looked up from my wallet, dinars in hand. The car was swallowed into Amman's traffic and Zaid was gone. 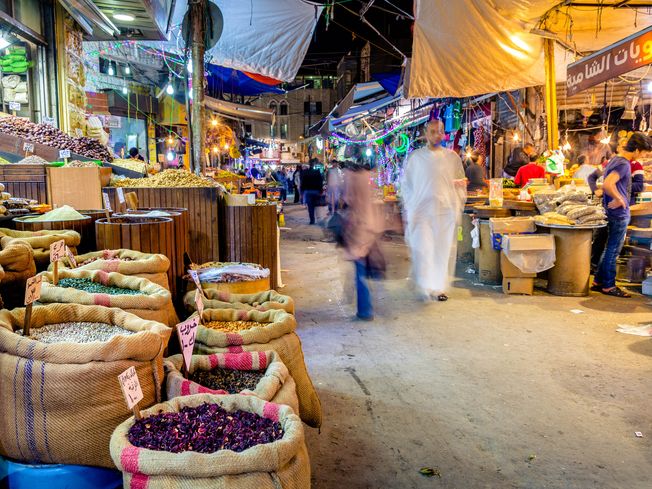 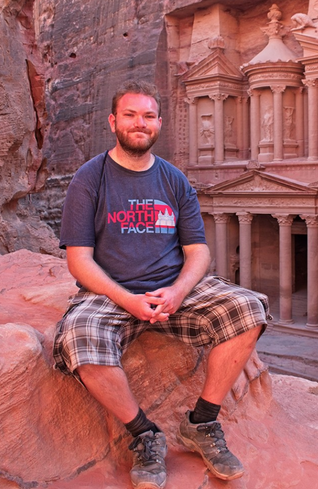 A shameless country-counter (44 to date), aspiring travel writer Josh has been satisfying his addiction to travel ever since graduating with a degree in English Language and Literature.

For him, travel and literature are the perfect fit. Nothing makes him want to grab his backpack more than a good, inspiring read. When not on the road, Josh can be found in his native Cornwall, either reading about his next trip or saving for it at his job in the local village shop.

Team Wanderlust thought Josh's story was enjoyable, fit the theme 'kindness of strangers' perfectly and took on board all of the Writing Challenge's travel writing tips. A very worthy runner-up!