What is Songkran Festival? Inside Thailand's April New Year celebrations

On 13 April, Thailand celebrates its New Year with the world’s wettest festival, Songkran. Here's everything you need to know about the annual national holiday...

Everyone knows about Chinese New Year. It’s celebrated the world over: from a 23-day festival in the country itself, to fireworks in Las Vegas and a parade through London’s Trafalgar Square.

But little is said about Songkran – the equally exciting Thai equivalent. Aquaphobes, avert your attention now… 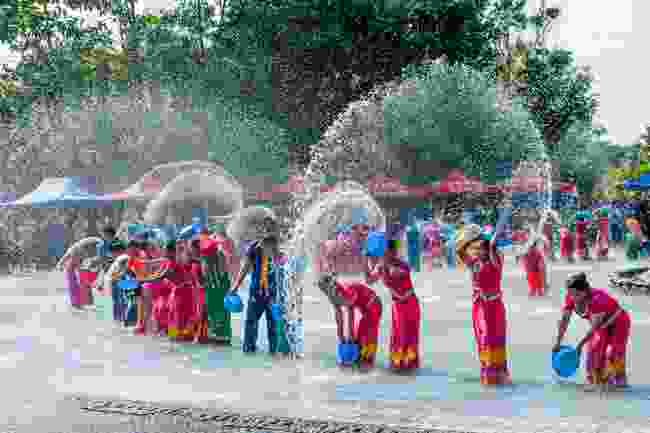 Water-splashing during the Songkran Festival in Thailand (Dreamstime)

Songkran – also known as the Water Splashing Festival – is a celebration to mark the start of the Buddhist New Year. Buddha images are bathed, and younger Thais show respect to monks and elders by sprinkled water over their hands.

Parades, dancing and folk entertainment mark the lunar change too, although getting wet is what Songkran is most famed for.

The festival is an all-out water war, with unsuspecting victims and eager participants being blasted by high powered super-soakers.

Why is Songkran so special? 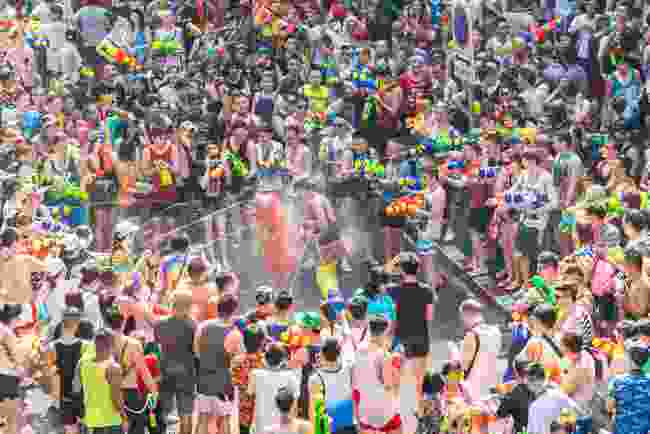 Songkran is the epitome of fun. In a nutshell: vast quantities of water are stored in whatever vessels take your fancy (squirt guns, buckets and water balloons are all acceptable), before being used to saturate your nearest and dearest.

It’s a welcome reprieve from the intense heat but has a serious side too, the original focus being on enriching religious intentions and building family bonds.

When and where can I join in? 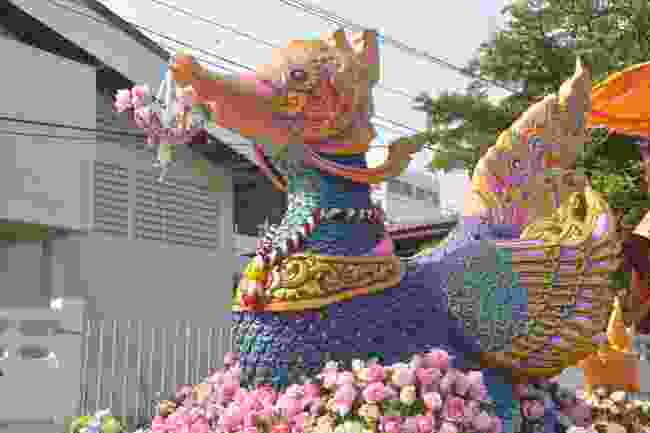 Songkran runs between 13 and 15 April, and festivities can be found countrywide.

There are usually parades of flower-laden floats in Khon Kaen in eastern Thailand, and waterfights on Bangkok's Khao San Road. The northern city of Chiang Mai celebrates with the most gusto. It’s practically pandemonium – people literally flood the streets.

Alas, this year there will a lot less water, but a traditional soft sprinkling (rather than using water guns) is permitted, and there will be more focus on the festival's traditional side, with people encouraged to wear Thai dress or colourful floral print shirts. While water fights are banned, you can still pour water over Buddhist statues.

What else should I do in Thailand in April? 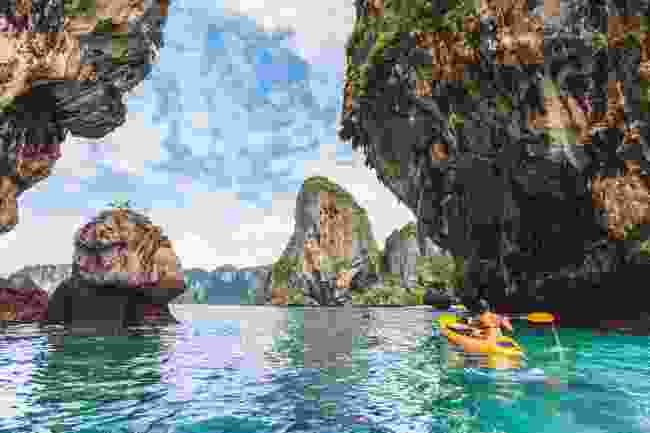 Thailand is moving from high season into hot season. Some services are reduced and it can be soul-sappingly muggy so avoid densely populated areas.

Instead, head north – as it’s cooler in the highlands. Alternatively, cool off on the islands and beaches in the south: dive off Ko Tao, climb in Krabi, kayak around Phuket or hang in a hammock wherever you like.