Your guide to family travel with Pokémon Go

Pokémon Go has taken the world by storm. Here's how it can help you get more from your next family holiday

My 11-year-old daughter surprised me on the weekend. She said she wanted to climb Box Hill in Surrey. It’s our go-to family destination when the sun is out and we want to get a bit active, but getting my daughter to come along is like pulling teeth.

So what had changed? She’d heard from her friends that Box Hill was crawling with the Drowzees she needed to catch to evolve a Hypno.

Confused? Welcome to the world of parenting in the age of Pokémon Go. 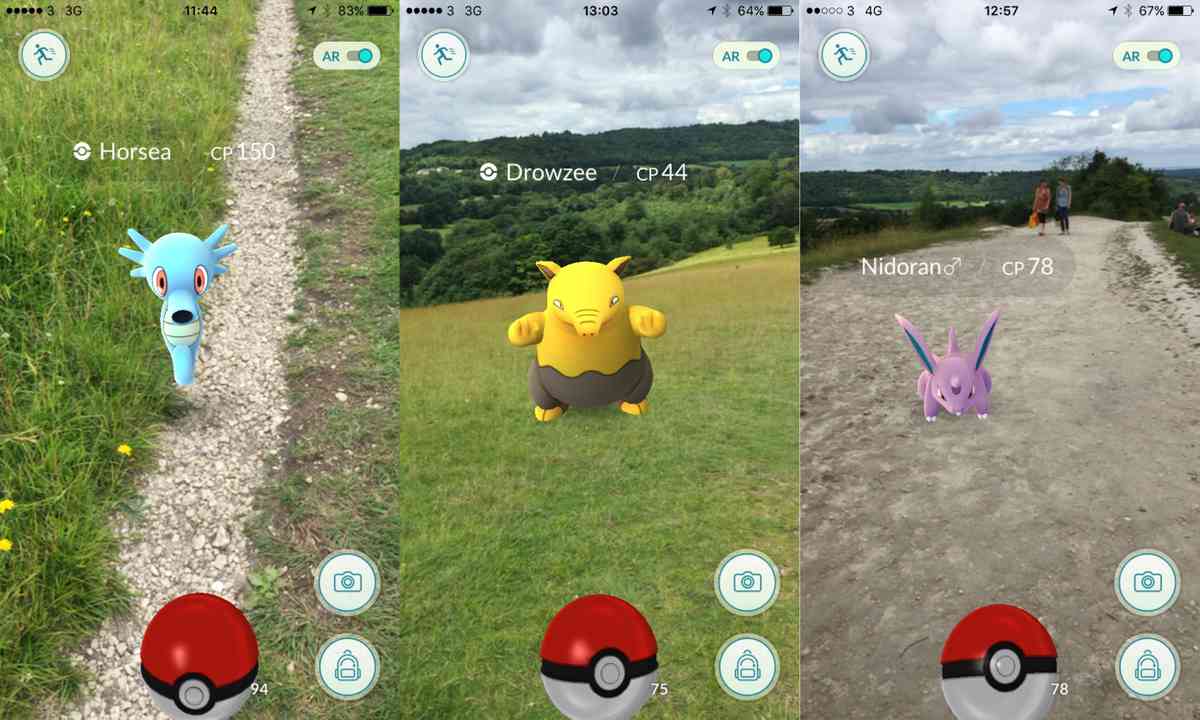 Utilising the GPS and camera functions of compatible devices, Pokémon Go allows players to capture, battle, and train virtual Pokémon that appear on the device screen as if they are in the real world. It has been a world-wide sensation, quickly becoming the most popular game app of all time.

How long will the craze last? Who knows? But I’m going to make the most of it while I can. I’m already looking forward to the adventures we will have – and the Pokémon we’ll catch – on our family holiday in Dubrovnik and Montenegro in a couple of week’s time.

If you have children, chances are they are already playing Pokémon Go and the game will inevitably become part of your next family holiday. Here are some of the most important things I have learned.

Be the responsible adult

It’s very easy to get caught up in the excitement of the hunt, especially when your phone buzzes to alert you that a Pokémon is nearby. But while the game is virtual, it is being played in the real world, with real world dangers. Be prepared to spend your time shepherding your child away from on-coming buses, stairwells or the edge of a cliff. 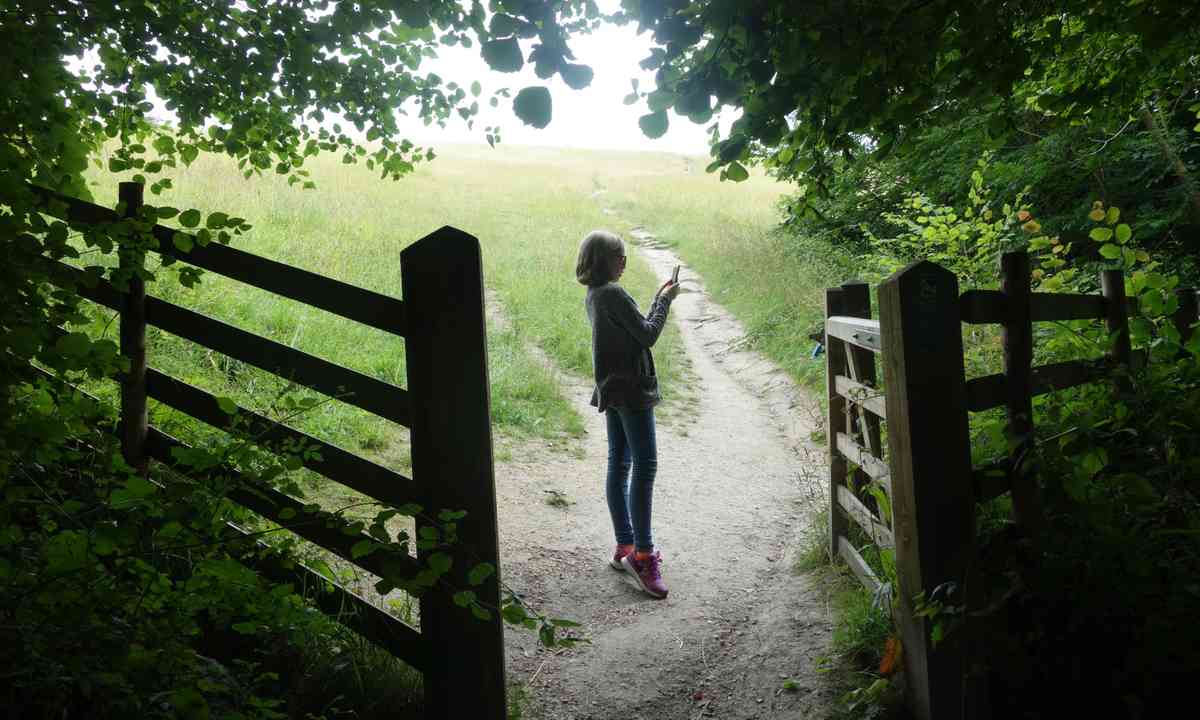 Once they’ve spotted a Pokémon and about to catch it, usher your child to the side and out of the way of other pedestrians. Their instinct will be to stop dead on the spot. There have been reports of thieves targeting distracted gamers, too, so keep your eyes peeled for pickpockets too.

While Pokémon Go isn’t too data heavy, it does rely on being in constant contact with the Nintendo servers. Our weekend of Poké-hunting in London and up Box Hill chewed through about 200mb of mobile data.

That was easily covered by monthly allowance, but if you’re on Pay As You Go or using your phone overseas, the costs can quickly add up.

Some carriers offer free roaming in certain countries where you can use your data allowance as you would back home. Most offer international roaming bundles or add-ons. And if you’re phone is unlocked, you could buy a sim-package with a carrier in your local destination.

Don’t rely on your hotel’s Wi-Fi. While there may be a few Rattatas in your room, the best Pokémon … and cafes, beaches, national parks and monuments … are out in the wild!

While the game didn’t use as much data as I had expected, it chewed through the power voraciously. This wasn’t a surprise. The games relies heavily on your phone’s Global Positioning System (GPS) to work out your location. Half an hour of Poké-hunting and we’d already used 35% of my phone’s power.

Thankfully I’d anticipated this and had brought along a fully-charged portable power pack and tethered it to the phone once its battery had dropped below 40%.  It didn’t recharge the phone as such – it simply kept it from dropping any lower – and I suspect if Nintendo’s server hadn’t crashed we would have run out of juice anyway.

Best, I think, to take more than one!

Get more than Pokéballs from Pokéstops

On finding a Pokéstop, your kid’s instinct will be to spin the disk, get the rewards and move on. But as Pokéstops are usually located at landmarks or places of interest, it’s an opportunity to get your kids to look up for a minute to appreciate the real world they are travelling through. 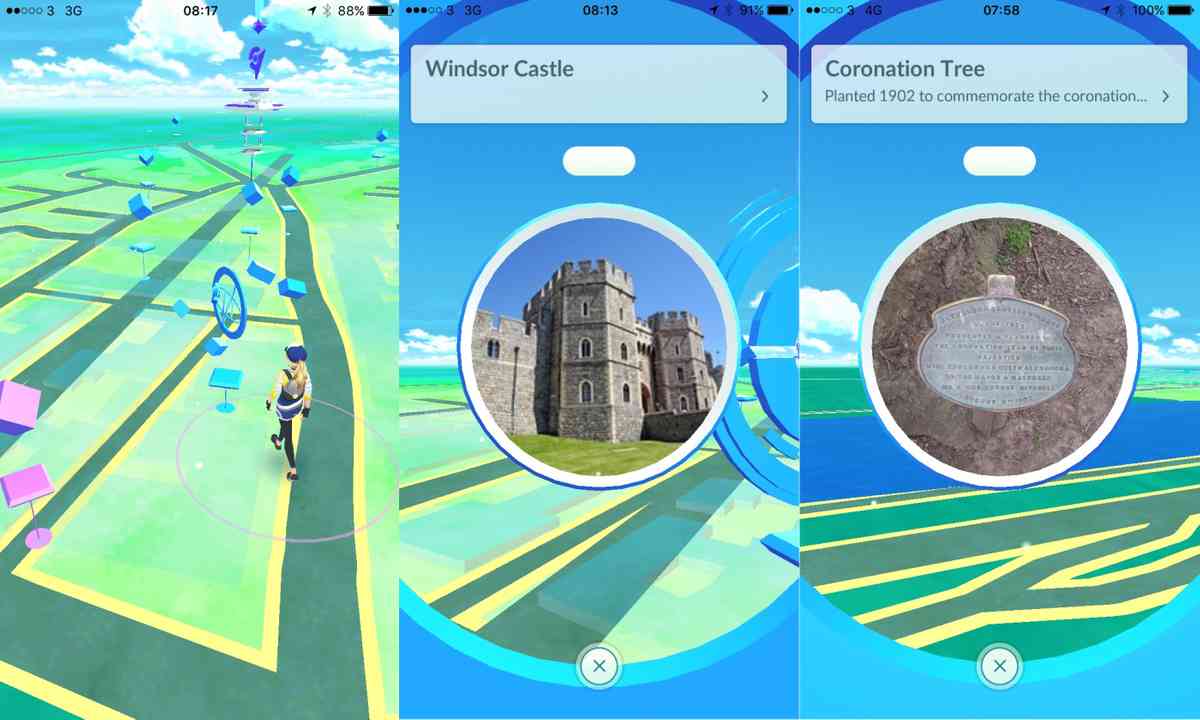 It doesn’t have t be too heavy. In London I simply asked what the Pokéstop was for. One was a plaque commemorating where Agatha Christie had once lived, and my daughter said ‘Oh, cool,’ before heading off, back on the hunt. I’m hoping that little nugget of information lodged itself in her brain.

The augmented reality aspect of Pokémon Go offers all manner of opportunities for fun family photos.  Once a Pokémon appears, and your phone goes into augmented reality mode, you can use the game’s camera function to take a snap of the whole family with a Gyarados at Tower Bridge or a Zubat at Windsor Castle.

Now, if a really rare Pokémon pops up, I don’t fancy your chances of convincing your child to hold off capturing it until the family portrait has been snapped. But if it’s just another Rattata, Pidgey or Weedle, you can really go to town. The kids want a pic of a Rattata pinning dad to the ground? Go for it!

Use server crashes to your advantage

Our day Poké-hunting in London coincided with the first weekend the app was available and the first sunny Saturday of the summer. A perfect storm that Nintendo’s servers couldn't cope with. By lunch time we couldn’t log on to the game. We couldn’t see a Pokémon, let alone catch one.

As luck would have it, we found ourselves outside Beadworks in Covent Garden. Billing itself as the original London bed shop, it was a treasure trove of exotic beads that my daughter haunted through. She didn’t capture any Pokémon, but she came out with a pearl, a tiny glass bauble and a bead shaped like a fish.

It would be just as easy to refocus your child’s poké-hunting instincts in a museum or art gallery.