Would you pay extra for a child-free flight?

As more airlines introduce ‘No Kids’ zones on their planes, Peter Moore asks whether charging travellers extra to avoid families is really the answer

Last week Indian budget carrier IndiGo introduced a child-free zone at the front of their planes. They didn’t call it that, of course. They said it was a ‘Quiet Zone’ where premium business passengers could work in peace. Everyone under 12 was immediately declared too noisy.

The policy was greeted with cries of delight and howls of indignation in equal measure. A plethora of opinion pieces have flooded the media saying ‘About time!’ while one disgruntled passenger, Disgusted From Pune, penned an angry letter to the Hindustan Times decrying that the policy was discriminatory. 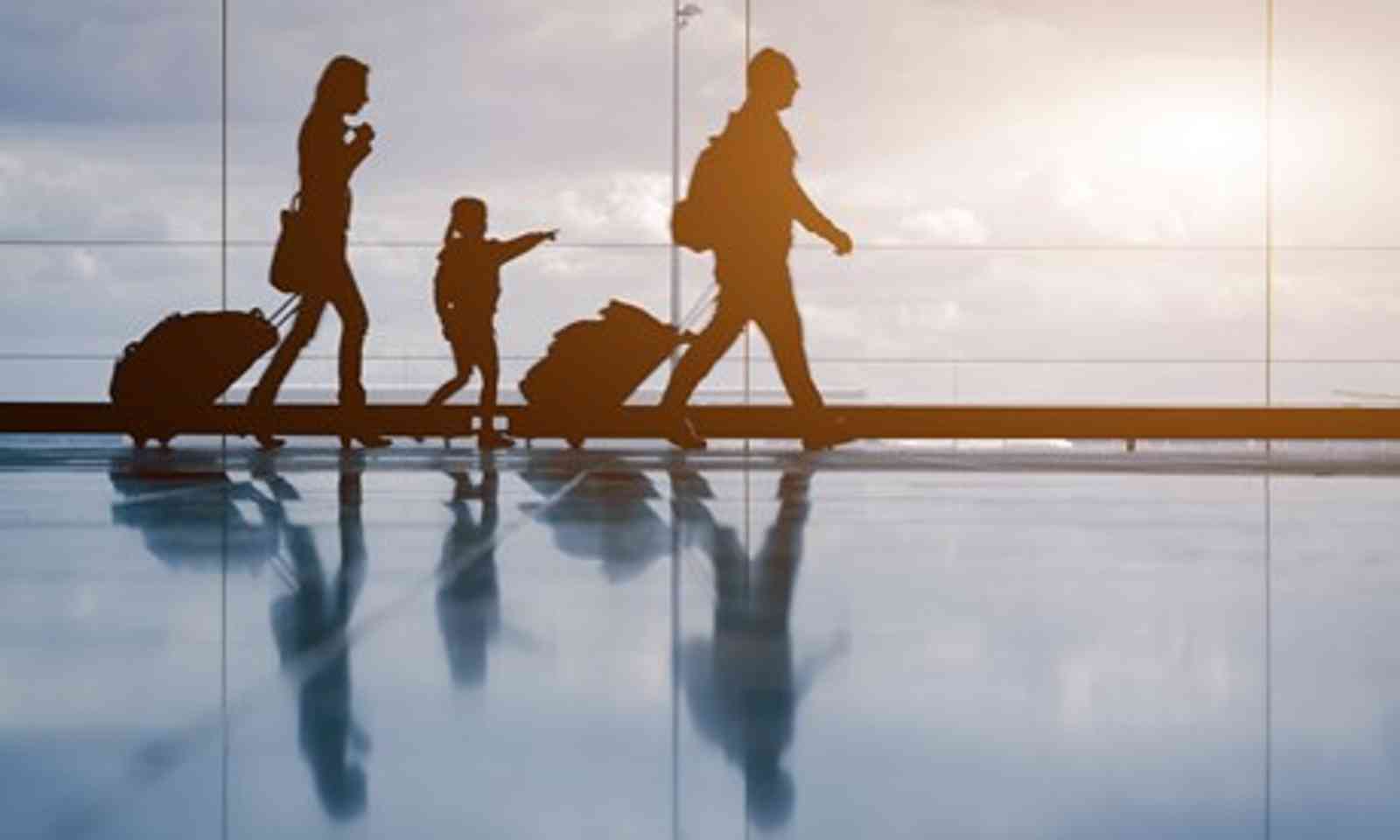 As a traveller and a parent, I’m torn on the issue. Having had my fair share of flights surrounded by screaming brats, I can totally understand why 70 per cent of Brits said they’d rather sit somewhere else. But as the father of a well-behaved kid, I’m not happy about being herded into a section of the plane that resembles one of Dante’s stages of hell.

IndiGo aren’t the first airline to try this tactic. Malayasian Airlines, Thai Airways and AirAsia have introduced child-free zones in economy. And I suspect a lot of airlines do the same thing, but more surreptitiously. The last six times I have flown with EasyJet, my daughter and I have mysteriously ended up at the back of the plane, surrounded by screaming kids in a families-only ghetto. 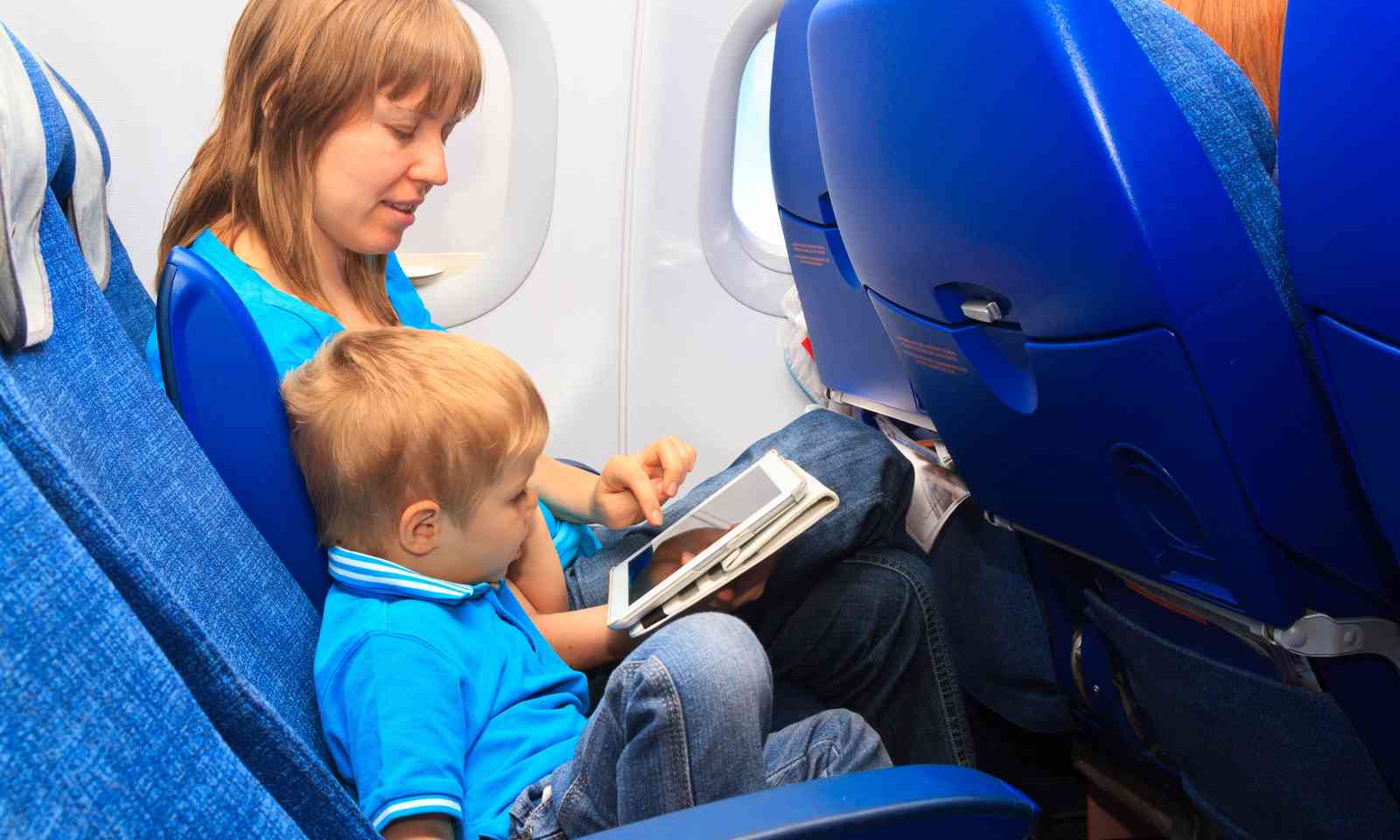 Parent taking the time to keep her child entertained (Dreamstime)

Singapore-based airline, Scoot, have taken it one step further by offering passengers the option to ‘Scoot In Silence’ by shelling out an extra $18 to avoid being seated next to kids.

I think you’ll agree that a budget airline adding yet another surcharge is never the answer.

Perhaps it would be better if airlines treated parents who can’t control their kids like they treat drunk or abusive passengers. Kick them off the plane, fine them and serve them with flight bans? 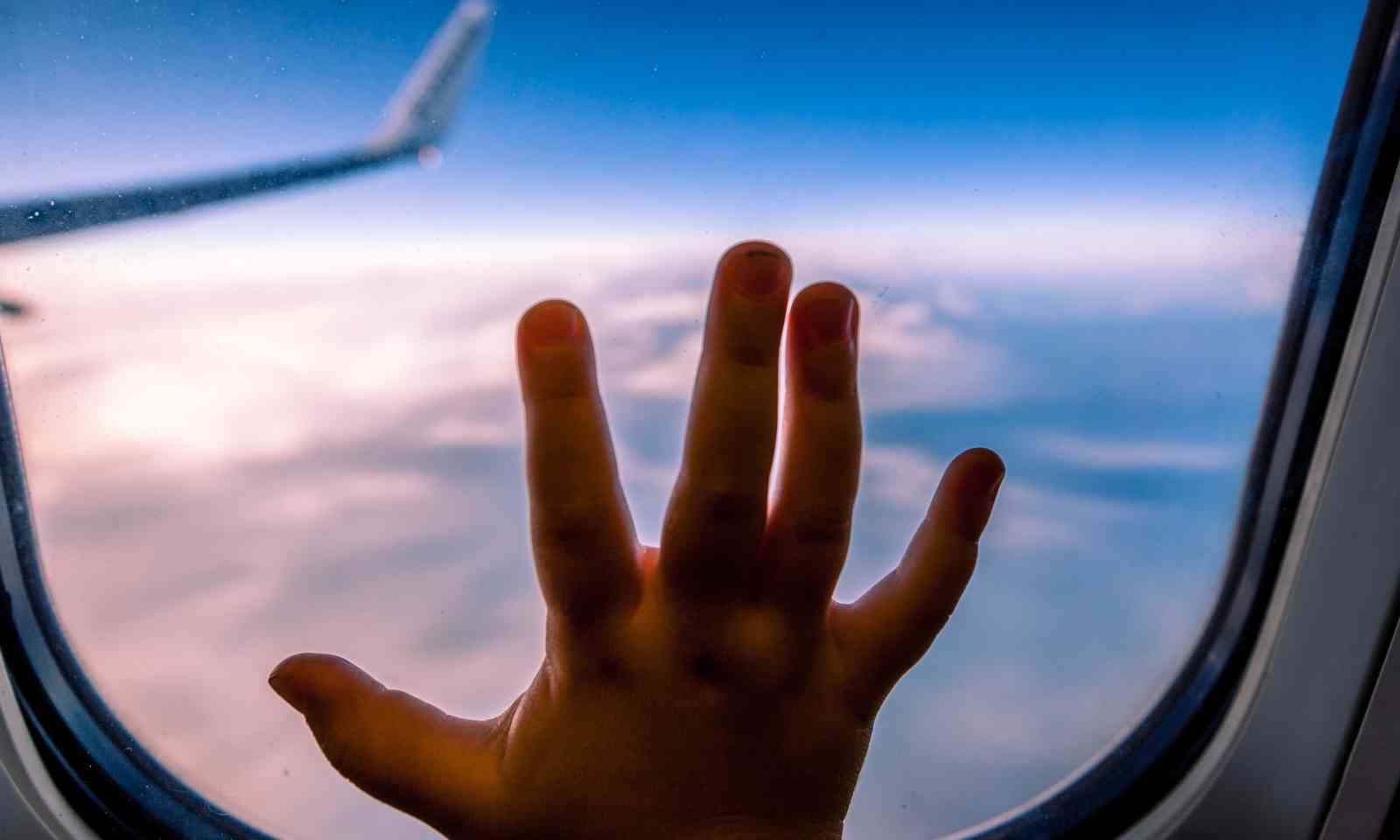 Let me out of here! (Dreamstime)

The parents will argue, of course, that their little ones are only children and don’t know any better. And they’re right. But as parents they should know better and they should take responsibility.

That’s why perhaps they should be the ones who are fined and banned from flying until they do.

Would you pay extra for a child-free flight? Or do you think creating Kid-Free zones on planes is the answer? Tell us in the comments below.

Main image: Sleeping baby on board flight. But for how long? (Dreamstime)