Trundling past glacial lakes and snow-capped mountains, these breathtaking train journeys from Channel 5's new series will inspire your next railway adventure

Bill Nighy’s dulcet tones are back to transport us around the globe in a new series of Channel 5's World's Most Scenic Railway Journeys, where impressive trains meet magnificent landscapes. Featuring episodes on the Northern Belle along the Welsh borders, Alaska Railroad’s Denali Star, the Inlandsbanan in Sweden, the Far North Line from Inverness to Wick in Scotland, and the Tornado Steam Train from York to Edinburgh; the series kicked off on September 30 with the Indian Pacific – an iconic Aussie rail adventure. Here, we give you a taste of each.

Aussie Coast to Coast on the Indian Pacific 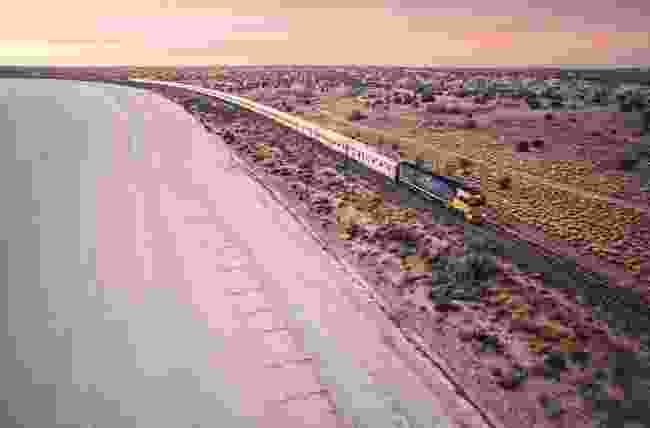 Borders to Australia have been closed to travellers for well over a year, but Brits are on starter’s orders to get back down there when they open. Journey Beyond, which operates the Indian Pacific, is booking international visitors from mid-2022. The experience is an epic 4,532km transcontinental crossing from Sydney to Perth via the vineyard city of Adelaide. It traverses mountain ranges, passes through arid deserts, goldfields, valleys and subtropical savannahs over four days and three nights, igniting the imagination as one dramatic landscape bleeds into the next.

The World’s Most Scenic Railway Journeys episode focuses squarely on the Sydney to Adelaide leg, whetting our appetite for travel with stunning footage of the Blue Mountains in New South Wales and the pink bubblegum Lake Bumbunga, and wineries of the Clare Valley and Adelaide itself in South Australia. Those that do break the journey in Adelaide are spoilt for choice when it comes to how to spend the days until the train rolls back into town to take them on to Perth. Driving the Epicurean Way – one of Australia’s best food and wine touring routes, exploring the wildlife paradise of Kangaroo Island or heading north to the Flinders Ranges outback region, all ensure special experiences and a warm Aussie welcome from the locals.

The Northern Belle along the Welsh borders The Northern Belle is as much about the journey itself as the destination, with guests being transported back in time to the golden age of travel ­– the 1930s era of opulence where train travel was truly glamorous. The seven lovingly restored carriages have been crafted by some of the UK’s top experts with every tiny detail being considered. 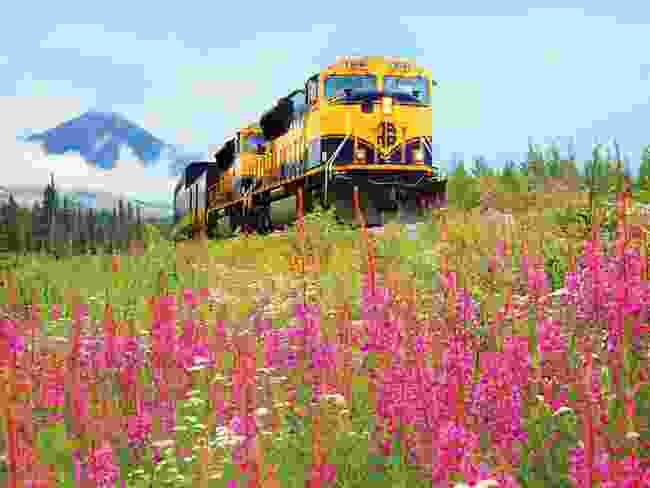 Denali National Park is home to some of Alaska’s most famous sights including the tallest mountain in North America – Denali (also known as Mt. McKinley), an unspoilt wilderness of glacial rivers and lots of wildlife, including moose, bears and wolves. The Alaska Railroad’s flagship train, the Denali Star departs Anchorage for the 356 mile journey to Fairbanks making a stop in Denali National Park, and is truly one of the world’s most scenic railway journeys. Steeped in history the Alaska Railroad is rich in legendary stories. 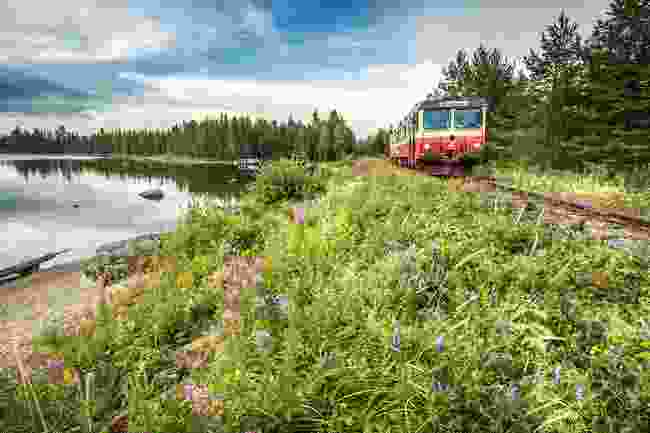 The Inland Line (in Swedish, Inlandsbanan) provides an exciting journey through Lapland wilderness, where you can connect with the magical landscapes and incredible views of inland and Arctic Sweden. Taking in salmon rivers, snow-capped mountains, heritage museums and lakes, this journey is very special indeed. In June and early July, passengers are also treated to the midnight sun.

The train experience can be packaged up with a cruise along the Norwegian coastline which makes for a spectacular trip.

The Far North Line from Inverness to Wick in Scotland 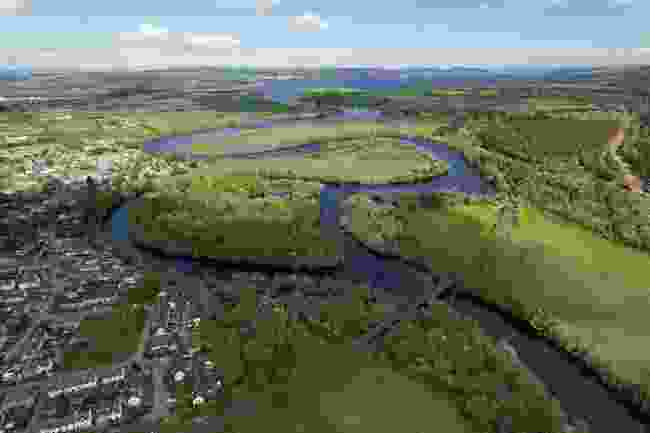 The Far North Line from Inverness

The Far North Line, the most northerly railway line in the UK, is a rural journey entirely within the Highland area of Scotland. From Inverness, the route traces the spectacular North Sea coast past distilleries and golf courses to Thurso, and then on to the once-mighty fishing port of Wick. The Inverness to Thurso leg takes about four hours and the full Inverness to Wick journey is approximately four and half hours.

Look out of the window for views of Skibo Castle, Carbisdale Castle and Balblair Wood on the shores of Loch Fleet. For a true taste of Scotland on route, purchase The Great Scenic Tasting Box from Inverness Station before you travel and tuck into a selection of delicious local treats.

The Tornado Steam Train from York to Edinburgh 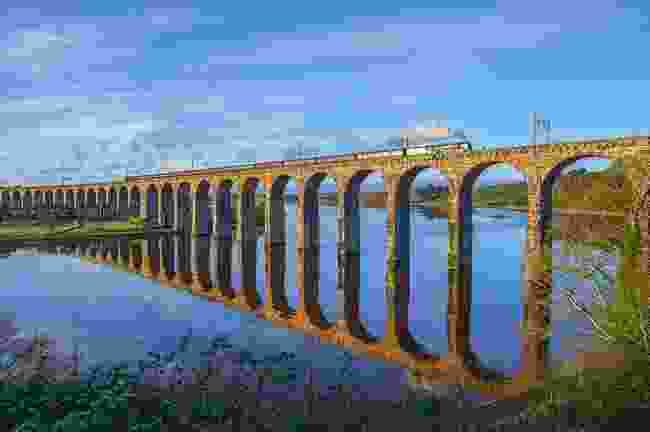 Built from scratch by a dedicated team of volunteers, Tornado looks like a steam locomotive from a bygone age, but was in fact completed in 2008. Featuring in the movie Paddington 2, Top Gear’s ‘Race to the North’ and the star of two BBC documentaries, this impressive steam train is no stranger to the big screen. In Channel 5’s new series of the World’s Most Scenic Railway Journeys the York to Edinburgh route is showcased, highlighting stunning views including the North Sea, River Tweed, the Holy Island of Lindisfarne and the cities of Durham and Newcastle.

For more information about the new series of 'World's Most Scenic Railway Journeys', visit channel5.com