Speak up! 7 of the world’s most intriguing languages

Babbel's language enthusiast Steph Koyfman reveals the most fascinating and lyrical languages on the planet, from a whistling bird language in Turkey to the clicking consonants of Xhosa in South Africa... 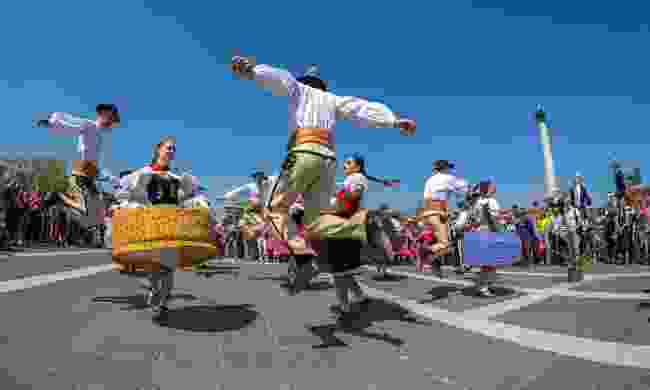 Hungarian is a complex but beautiful language to learn. It is spoken by about 14 million people in Eastern Europe.

The Hungarian language contains many puns and idioms, making everyday speech entertaining. However, many people do struggle learning Hungarian, but here are a few reasons why it is worth it:

Up in the mountains of Northern Turkey, in the Çanakçı district of Giresun, there’s a single village, Kuşköy, where whistled languages still persist (to a degree).

Though the bird language had once been prevalent throughout the mountainous region, it’s mostly spoken only by shepherds today, and text messaging has threatened its total extinction.

The language is no longer passed down to younger generations, and most living speakers are ageing. Among the youth who do learn it, it’s more often the men, as a matter of pride. Fortunately, Kuşköy still maintains an annual Bird Language Festival.

Turkey’s 'bird language' was recently recognised by UNESCO and added to its List of Intangible Cultural Heritage in Need of Urgent Safeguarding. 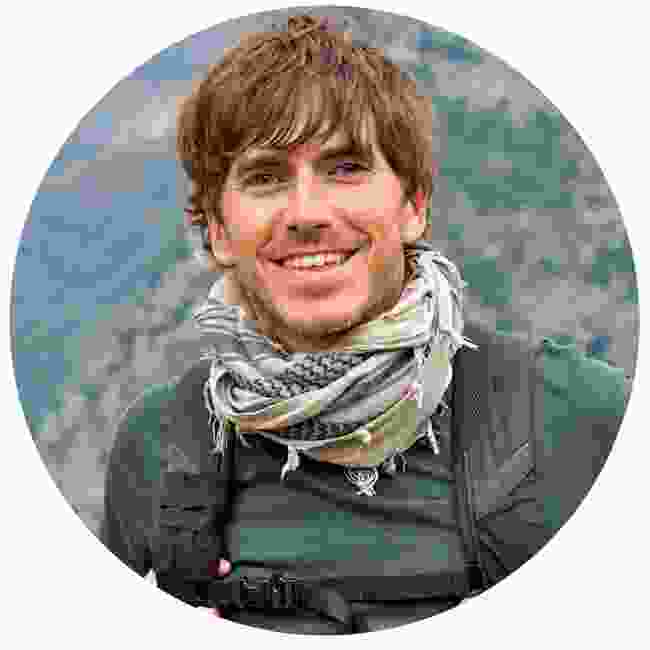 BBC documentary Simon Reeve Around The World takes you to Turkey and the village of Kuşköy.

Listen to how the locals whistle here to find out more.

It has been traditionally understood that the left hemisphere does most of the work when it comes to processing language.

As it turns out, recent studies have suggested that whistled languages are handled equally by both hemispheres. 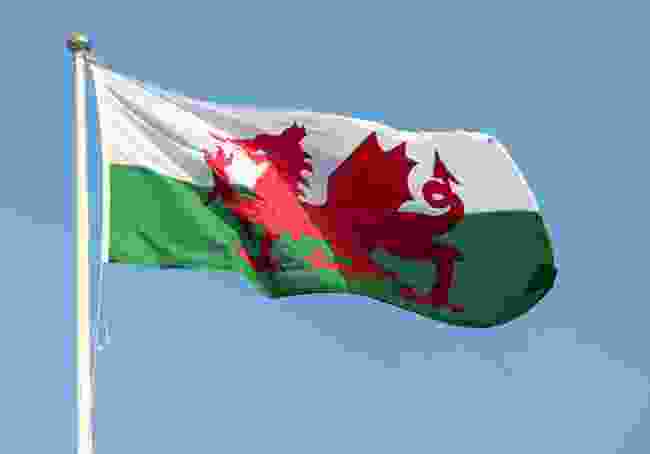 The Welsh language is full of fun, bouncy words that look impossible to pronounce to the average English speaker. Welsh words normally have a tendency to keep to themselves, but every once in a while, they go viral.

Take, for example, Llanfairpwllgwyngyllgogerychwyrndrobwllllantysiliogogogoch. This is a real town in northern Wales, and its name is 58 characters long, making it the second longest official one-word place name in the world (and the longest in Europe).

It’s essentially a scrunched-together amalgamation of several shorter words, and it translates roughly to 'St Mary’s Church in the hollow of the white hazel near a rapid whirlpool and the Church of St. Tysilio near the red cave.'

The name was reportedly developed in the 1860s to draw tourists, and the PR stunt seems to have worked. In 2015, it made internet history when a UK weatherman casually rolled it off his tongue, without so much as a stammer.

Sadly, Welsh is dying out. It was spoken by 90 percent of Wales until 1850. That number dipped to 18.6 percent in 1991. Numbers from Office National Statistics (ONS) suggests that there is only 874,700 people who are able to speak Welsh in the UK.

4. Minority languages such as Cornish, Garifuna, Scots and Yiddish 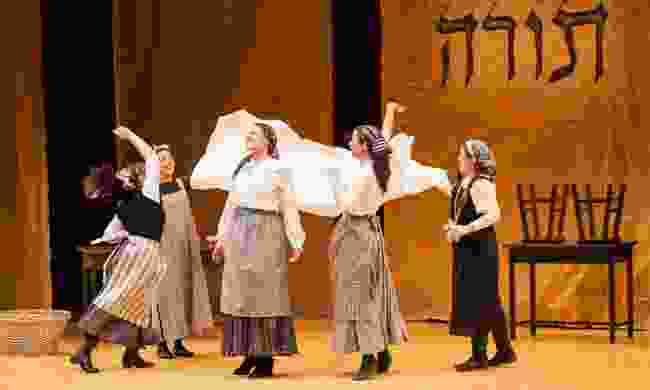 Fiddler on the Roof performed in Yiddish in New York (Shutterstock)

Why spend time and effort learning a language that only has a few thousand living speakers? As it turns out, there are plenty of reasons.

According to World Atlas, the UK currently has 17 indigenous languages in Britain such as Cornish which is spoken by 3,000 people in the UK. 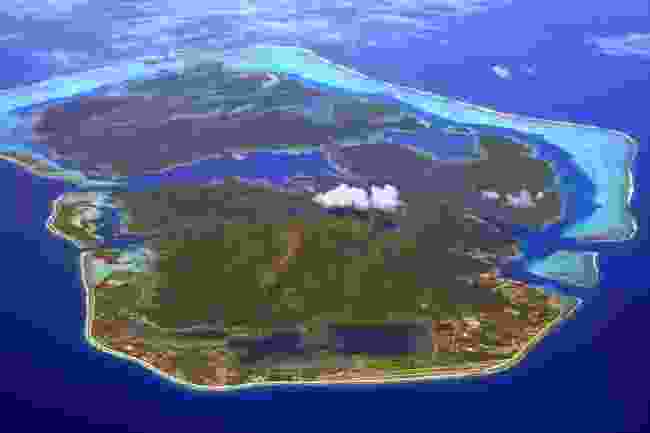 In addition, a survey of over 15,000 people conducted by Babbel suggests that French is the most attractive language, which is why it's on this list. Clearly, the world finds French pretty fascinating.

Check out a few more French-speaking destinations worth a visit (that aren’t France)... 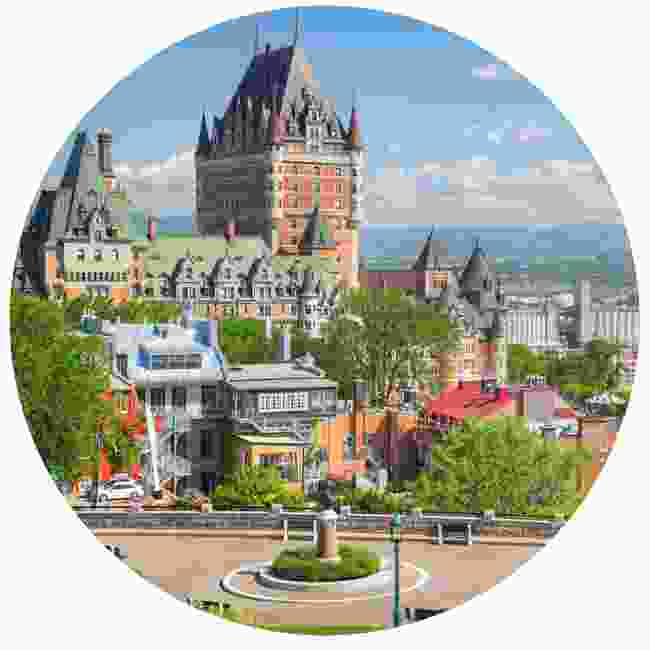 Canada. If you’re going to visit Canada to practice your French, the obvious recommendation is Quebec. Out of the 10 million native French speakers living in Canada, seven million live here.

Luxembourg. French is widely spoken in Luxembourg, which easily ranks as one of Europe’s most multilingual countries.

Madagascar. There are more speakers of Malagasy than French in Madagascar, but these are both official languages here, and you’re likely to encounter many Francophone locals. 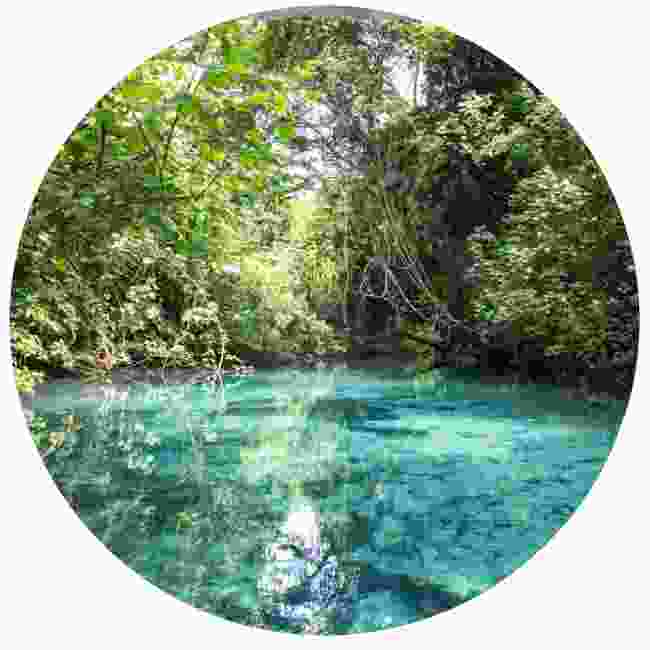 Martinique. Martinique is officially an overseas region of France, so French is its official language. Almost everyone there also speaks Antillean Creole, a French-based creole.

Senegal. French is the official language here, though the indigenous language Wolof is the most widely spoken.

Switzerland. About one in five Swiss nationals speak French as a native language, but the biggest reason to travel to Switzerland as a French student is to experience the differences between Swiss French and Standard French.

Vanuatu.This Pacific 80-plus island archipelago has French as one of three official languages, and it’s your place to go if you’re into visiting deserted beaches, hiking volcanoes and diving. 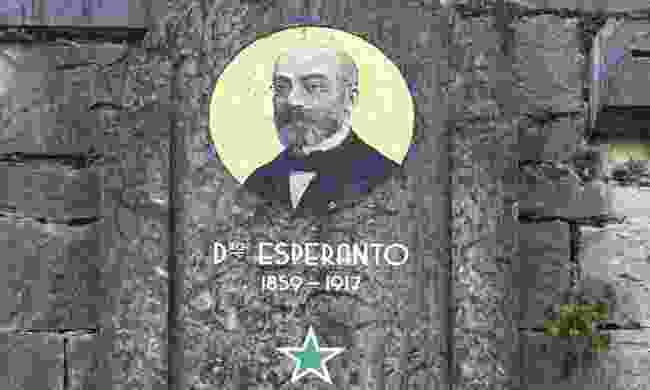 Esperanto isn’t a “real” language — and by “real” we mean it didn’t develop organically. It is the most famous constructed language, however.

Esperanto was invented over a century ago in Poland by Ludwik Lejzer Zamenhof, a Polish medical doctor. Living through the era of Russia’s pogroms and rising anti-Semitism in Poland, Zamenhof was fascinated by the idea of creating a tolerant world, and he dreamed of a day when people could come together.

To make this a possibility, he decided that an international auxiliary language would be the best way to make communication possible between everyone in the world without privileging one native tongue over another. Esperanto is not meant to replace other languages, only to supplement them.

The roots of Esperanto were largely based on Latin, with influences from Russian, Polish, English and German. Of course, this meant it fell short of its intended purpose, because this placed those who spoke Asian (or other pictographic) languages at a disadvantage.

According to some estimates, there are at least two million Esperanto speakers in the world and 2,000 in the UK (as of 2008), and it’s actually currently experiencing a renaissance of sorts. 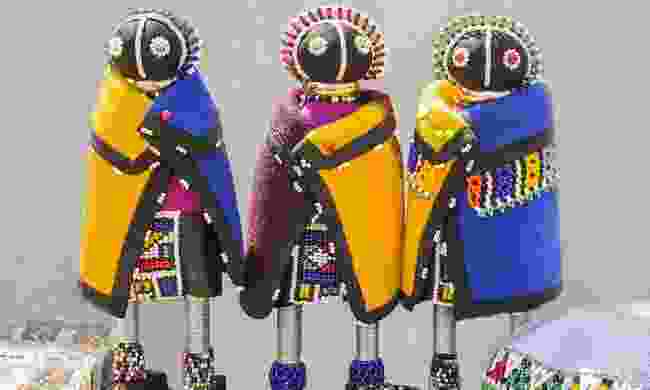 Xhosa is one of nine Bantu languages officially recognised in the South African constitution. It’s actually the second most-spoken language in the country next to Zulu, and it was the native tongue of freedom fighter, anti-apartheid leader and later South African president Nelson Mandela.

What makes Xhosa especially fascinating is that contains click consonants — here's South African talk show host Trevor Noah showing how to do it...

Xhosa is also a tonal language, so you can convey totally different meanings depending on how you intone the sounds. There are also 18 different kinds of clicks within the language.

They're separated into either dental clicks (with your teeth), lateral clicks (producing air around the sides of your tongue, instead of down the middle) and post-alveolar clicks (where the tongue touches near or the back of your alveolar ridge). That’s a lot of additional sounds to the untrained ear!

Steph Koyfman is a language and travel enthusiast, as well as a Senior Content Producer behind the Babbel podcast, Multilinguish. Visit Babbel for more details

How to learn a language... in 3 months

The world’s most endangered languages