11 famous (and dangerous) winds from around the world

Bringers of both destruction and life, and steeped in myth and folklore, these winds are both feared and revered in the lands where they blow. Check out the most famous, and where to feel them... 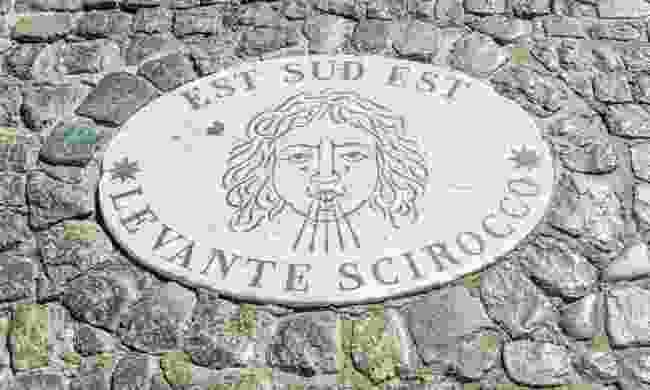 Also known as scirocco, this warm, humid wind originates over North Africa and picks up moisture as it crosses the Mediterranean towards southern Europe. It brings with it uncomfortably humid air and strong winds.

Historically, sirocco's not the farmers' favourite. In ancient times, the wind was associated with the the Greek god, Notus. He was feared as a destroyer of crops. 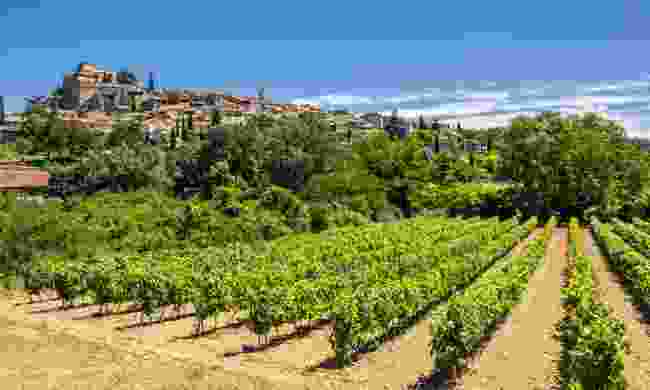 A vineyard in Provence (Shutterstock)

A strong, cold, northwesterly wind, the mistral brings fierce storms across the Mediterranean coast of France. It is most intense on the coasts of Languedoc and Provence, especially in and off the Rhône delta, causing sudden storms and bitterly cold temperatures.

Further inland, Provence's wine makers love it. The mistral clears the vines and dries the soil, freshening the sky so that their grapes get over 300 days of sunshine each year. It is said that babies and children get more restless as the wind passes through, but that is a small price to pay for wine this delicious.

When the weather gets hot and uncomfortable in summer in Cape Town in South Africa, the locals rely on a doctor to cool them down – the Cape Doctor, a cooling south-easterly wind that blows over Western Camp Province.

It was christened the doctor because because locals believe that it clears Cape Town of pollution and ‘pestilence’ (fatal disease). It is also responsible for Table Mountain’s famous ‘tablecloth’, a huge cloud that hovers on top, draping over the mountainside. 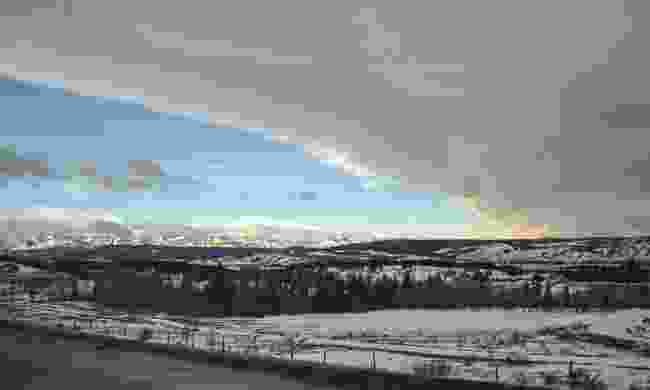 Locals have mixed feelings about the chinook, a warm and dry west wind that blows on the eastern side of the Rocky Mountains. Known as the ‘snow eater’, it helps thaw frozen landscapes and warm frost-bitten hands.

But it also triggers migraines, known locally as ‘chinook headaches’. The wind is named after a Native American tribe who believed that the warm air blew on the ridges to warn or send a message to people. 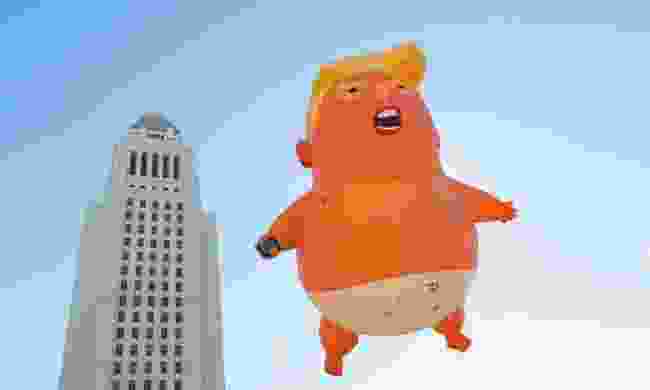 The fabled Santa Ana winds start in Northern Mexico and Southern California as a gentle summer breeze. But by the time they have barrelled down canyons to Los Angeles they have turned hot and nasty, creating miserable late summers in the city.

In novels and in movies, the Santa Ana winds are a portent of a tense, uneasy and wrathful mood among Angelenos. In the real world, locals complain of migraines and irritability. It can also, unfortunately, fan California's famous wildfires, and make them so much harder to put out.

So, maybe best to consider visiting LA at another, more comfortable time of the year. 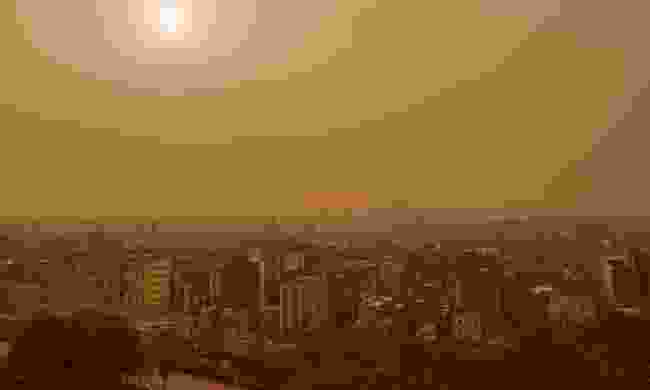 First mentioned in the Bible, this dry and dusty wind blows in from the desert towards the Mediterranean, bringing sandstorms to northern Egypt between April and June.

Its name comes from the Arabic khamsin, meaning ‘fifty’, the number of days it is said to blow. When it hits Cairo, the effect is almost biblical, choking the air in city with a thick red cloud of dust. In the Old Testament's Book of Exodus, it is said to the cause of the parting of the Red Sea. 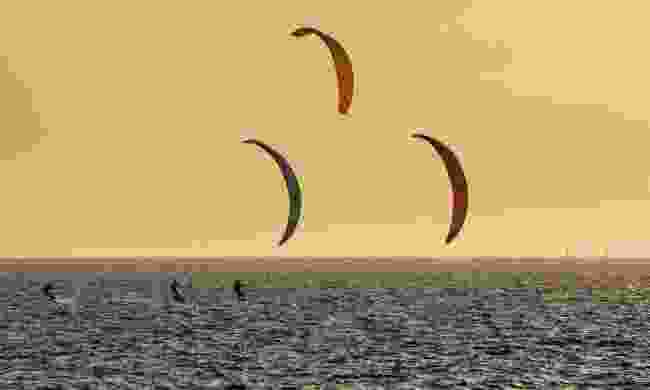 Kitesurfers at sunset in front of Fremantle beach (Shutterstock)

Such is its reliability that cricket captains playing at the local cricket grounds forge their bowling plans around it, making sure their fast bowlers are fresh and ready when the Doctor makes its house call.

Already fearsome fast bowlers become even deadlier with the Doctor at their side – just ask any English batsman who has faced an Aussie quick at East Perth's WACA stadium. 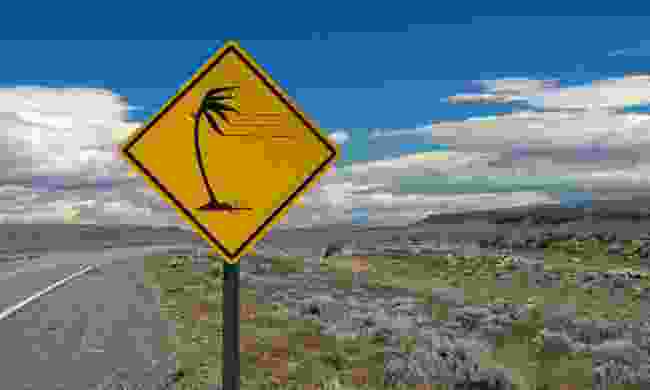 A sign warning of gusty winds in the pampas, Argentina (Shutterstock)

The pampero is a burst of cold polar air from the south, a strong squall that occurs over the pampas of Argentina and Uruguay  between October and January every year.

It brings with it a considerable drop in temperature, severe rain, thunderstorms and is followed by a cold, dry, gusty wind.

During the summer, especially around Buenos Aires, it brings welcome relief after long periods of high humidity and extreme heat. On the pampas, gauchos know it’s time to get their livestock to shelter.

When the Harmattan blows, it is not a pleasant time to be in West Africa. A dry wind blowing from an easterly direction over north-west Africa, it brings great quantities of dust from the desert, enveloping the countryside in a thick haze, leaving skin dry, lips cracked, and everything covered in dust.

There is an upside, though. The dry air cuts the humidity in half. And much of the dust is carried across the Atlantic, finding its way to the Amazon, where the phosphorus in the dust, replace the nutrients lost from rain and flooding.

More natural wonders around the world:

The world's most awesome whirlpools

7 monumental monoliths from around the world

9 most beautiful harbours in the world