Speak up! The world’s most endangered languages and where to hear them

With news that over 200 languages have become extinct over the last three generations, we find out where you can hear the most endangered ones – if you hurry... 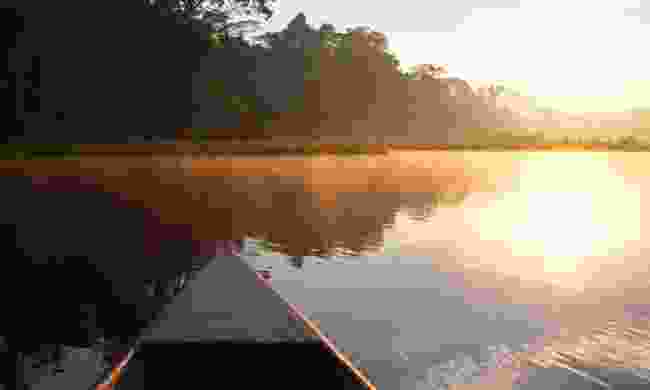 Sunrise in the Peruvian Amazon (Dreamstime)

Where: The Peruvian Amazon

Did you know... Until recently, there were two people who could speak Resígaro: Rosa Andrade Ocagane and her brother Pablo. Sadly, Rosa was murdered in 2016, leaving Pablo as the only speaker of this Amazonian language, and solely responsible for revising a Resígaro grammar book and dictionary compiled by American missionaries in the 1950s. 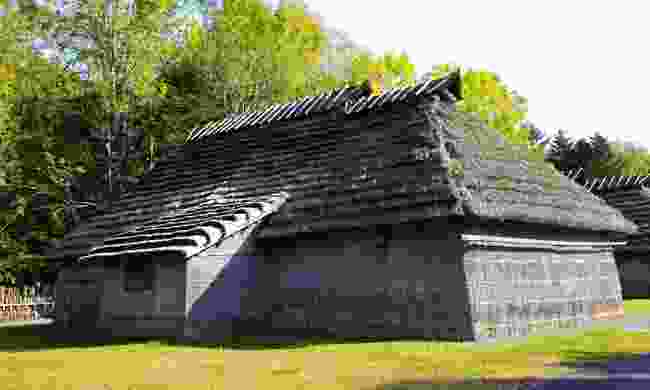 How many speakers: Between 2 and 15

Did you know... Ainu language and traditions were banned in the late 19th century. There was a revival in indigenous cultures in Japan in the 1980s, but with all ‘native’ speakers now older than 64, the future of the Ainu language looks bleak. 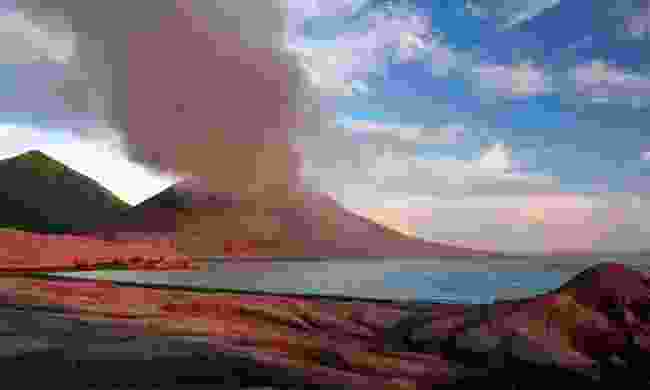 Did you know... The ancient language Dunser is only used for special occasions like marriage proposals and weddings. Oxford University linguists rushed to the region in 2011 to document the language when two of the last three speakers of the language almost died in floods caused by an earthquake. 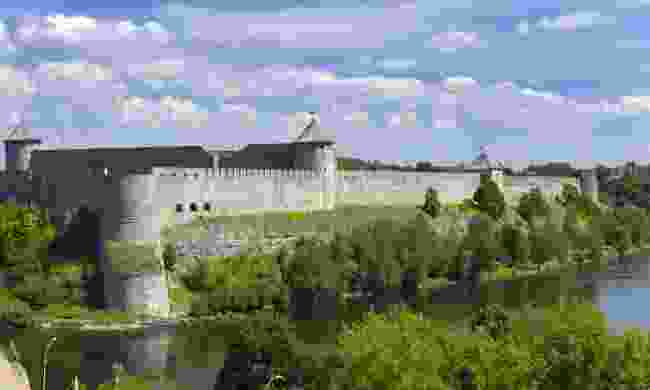 The Ivangorod fortress on border of Russia and Estonia (Dreamstime)

Did you know... Also known as Votic, Vote, Votian, and Votish, this language is spoken by the Votic people. They were deported to Finland from the Soviet Union in 1943, and the number of people speaking the language has been diminishing ever since. The last ten years saw the number drop from 68 to just eight. 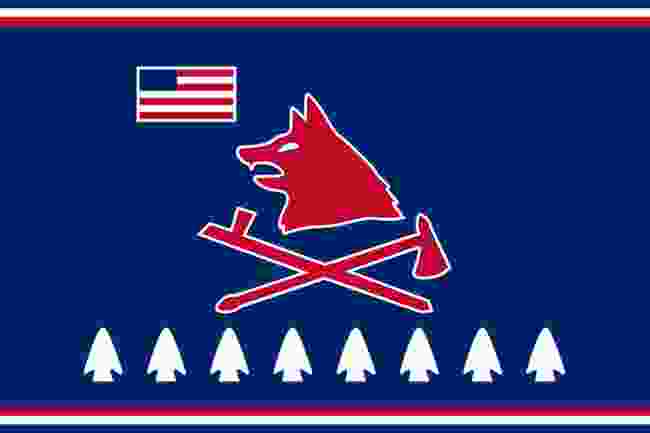 The flag of the Pawnee nation (Creative Commons)

How many speakers: Less than 10

Did you know... Although there are more than 3,000 members of the Pawnee Nation of Oklahoma, less than 1% of them speak their traditional language, despite attempts using textbooks and lessons to keep the language alive. 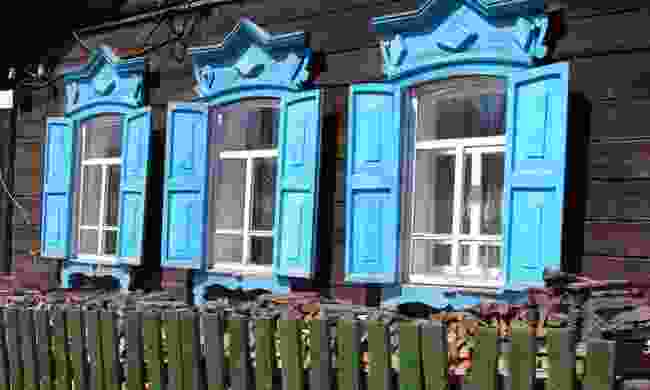 A wooden house in Siberia (Dreamstime)

Did you know? The Chulym Turks call themselves and their language Ös. They were dropped as a government-recognised ethnic group in 1959, hampering the establishment of their language. They regained their status in 1999. 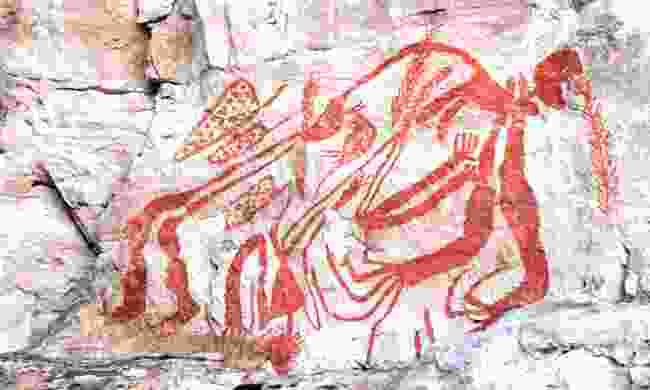 Did you know... Mudburra is a rare success story in the saving of endangered languages. In the past ten years the number of speakers has jumped from 47 to 92. 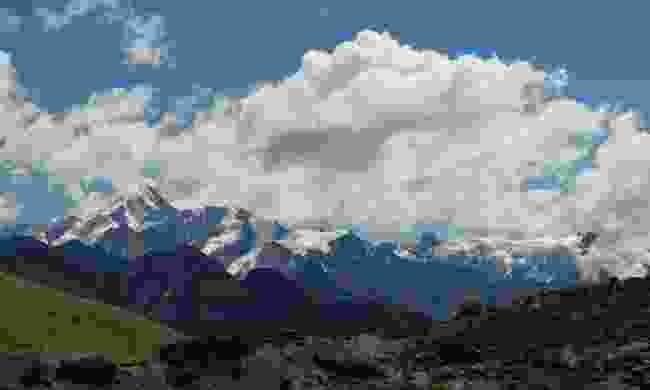 Where: Six villages around Curva in the Apolobamba region of Bolivia

How many speakers: Fewer than 200

Did you know... Machaj Juyay is a secret language, only spoken by the Kallawaya – a group of male healers. They pass their language down from father to son. 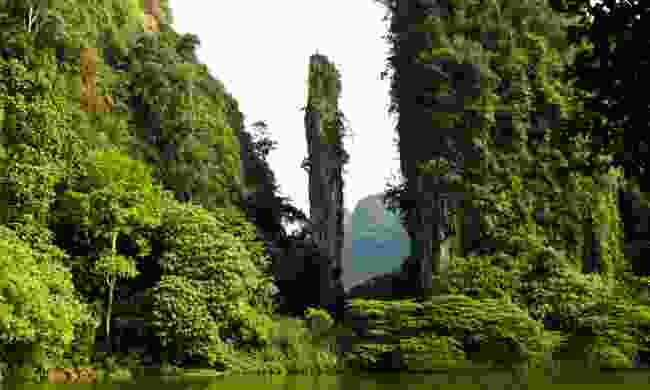 Did you know... Linguists didn’t even know that this Malaysian language existed until last year, when Swedish researchers realised that the villagers were using a different language from the one they thought they were studying. Interestingly, Jedek has no words for ownership, but plenty for sharing.