Voila! 7 art galleries that are a work of art themselves

Designed by the most innovative architects in the world, these art galleries define the cities they reside in and prove beyond doubt that a gallery can stir your soul as much as the art they house 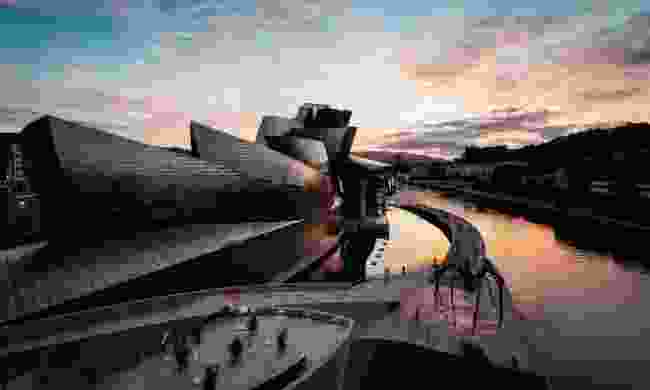 A sinuous jumble of waves and curves, clad in titanium, the Guggenheim Museum in Bilbao is one of the most extraordinary buildings in the world – an architectural wonder that transformed a city down on its knees into cultural metropolis.

In the mid 1990s, Bilbao’s best days were behind it. A once thriving port was shuttered. Factories were abandoned. The plan to invest millions in building an art gallery seemed absurd. But from the day Frank Gehry’s unconventional building opened on the banks of the Nervión River, Bilbao has never looked back. The 500,000 visitors expected each year became millions, restaurants and hotels sprung up to meet the demand and the city became a cultural hotspot. 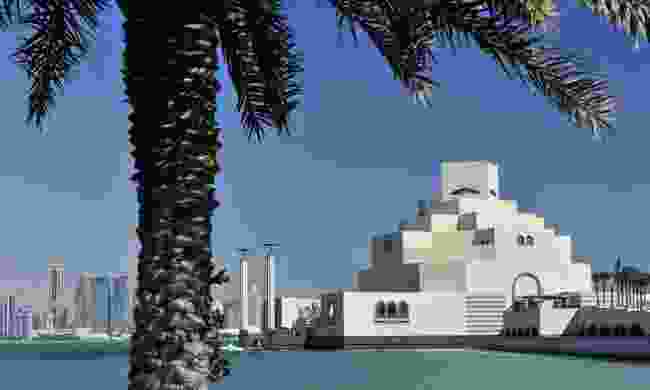 Influenced by ancient Islamic architecture, but employing through modern geometric techniques, the arresting Museum Of Islamic Art sits on an artificial peninsula opposite the old dhow harbour in Doha. Clad in creamy limestone, the outer facade emphasises the various shades cast by the different times of the day.

The building was designed by I. M. Pei, the American/Chinese architect who designed the glass pyramid at the Louvre. Aged 91 at the time, he had to be coaxed out of retirement to work on the project and travelled the world studying Muslim architecture and design to inform his design. The light tower in the Ibn Tulun Mosque in Cairo was particularly influential.

Inside, the museum is home to Islamic art from three continents. 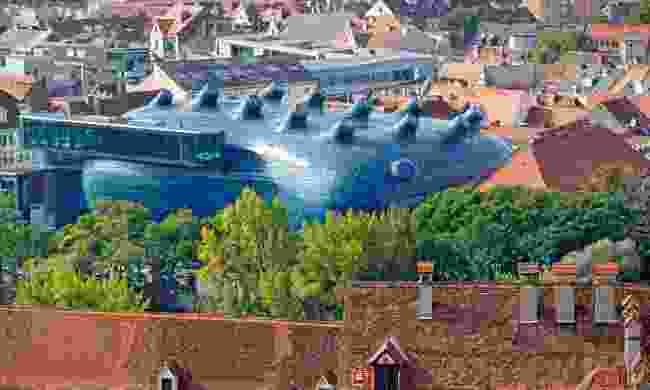 Developed as an institution to stage international exhibitions of multidisciplinary, modern and contemporary art, the Kunsthaus Graz is one of the most striking examples of blobitecture in the world. Its organic, amoeba-shaped form is as radical and forward thinking as the art it houses.

Known locally as ‘the friendly alien’, the museum was built as part of Graz’s tenure as a European City of Culture in 2003. The BIX Façade on the eastern side of the building incorporates ‘big pixels’, creating a "communicating outer skin” that artists can use as part of their art projects. 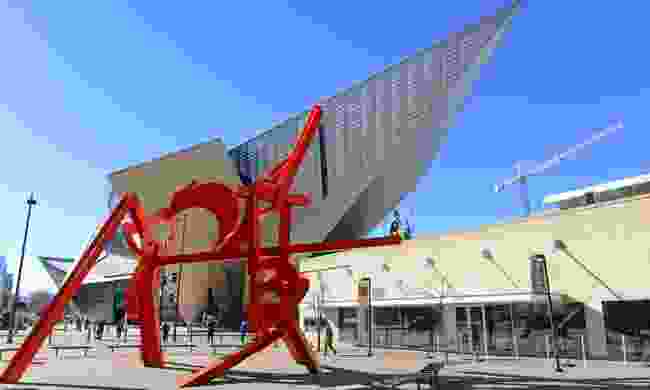 The Denver Art Museum is the largest art museum between the West Coast and Chicago. On various sites, and in one form or another, it has been a cultural beacon of Denver since 1893, and home to the most important collection of American Indian art in the world.

In 2006 the museum complex got an eye-catching addition in the Frederic C. Hamilton building, a deconstructivist geometric structure with sharp angles that echo the surrounding natural landscape. Consisting of 20 sloping planes, covered in 230,000 square feet of titanium panels, its architect, Daniel Libeskind, says he was inspired by the light and geology of the Rockies. 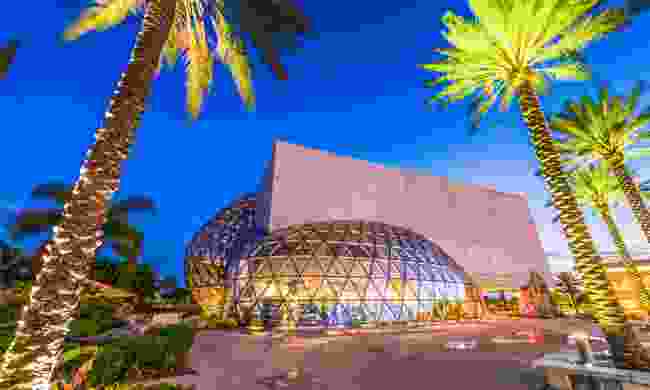 As befitting the home of the largest collection of Salvador Dali’s work outside of Europe, the Salvador Dali Museum in St Petersburg, Florida is at once stunning, controversial and absurd. Built downtown on the waterfront, next to the Mahaffey Theater, it required the demolition of the much-loved Bayfront Center.

The building features large glass entryway and skylight called 'The Enigma'. Brutally beautifully, it is made of 1.5 inch thick glass to withstand hurricanes. The museum's collection includes 96 oil paintings, over 100 watercolors and drawings, 1,300 graphics, photographs, sculptures and objets d’art, as well as seven of the 18 "masterwork" paintings by Dalí, the most of any gallery in the world. 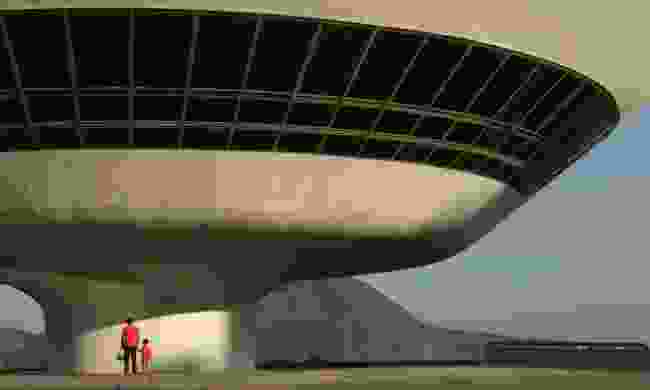 Ready for lift off (Dreamstime)

Designed by Oscar Niemeyer, the extraordinary Niteroi Contemporary Art Museum is one of Rio de Janeiro’s most recognisable landmarks. Visible from Guanabara Bay, Sugarloaf Mountain and the city centre, it looks like a giant flying saucer, perched on a cliff overlooking the sea.

Any doubts about the inspiration for the building were dispelled by the film Oscar Niemeyer, An Architect Committed To His Century. Niemeyer is seen flying over Rio de Janeiro in a UFO which then lands on the site. 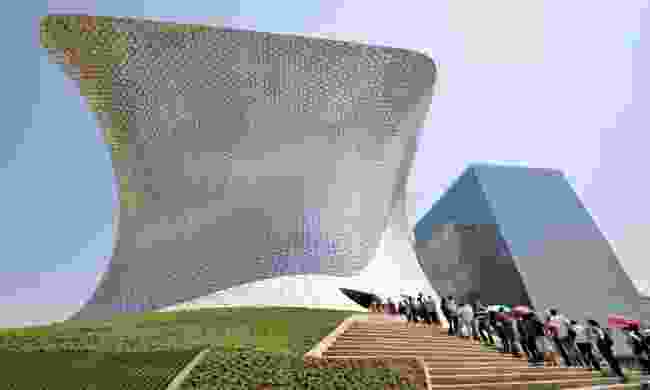 Six storeys high and covered in 16,000 hexagonal aluminium tiles, the Museo Soumaya in Mexico City looks like a glittering anvil. The weight of the building is held by an exoskeleton of 28 vertical curved steel columns, built using techniques used in making oil rigs.

The museums narrow entrance opens into a large white gallery, bathed in sunlight from the open top floor. It houses over 66,000 pieces of art, including the world's largest collection of pre-Hispanic and colonial era coins, work by Mexican artists Diego Rivera and Rufino Tamayo, a Leonardo Da Vinci and the largest collection of casts of sculptures by Auguste Rodin outside France.