Tall, beautiful and home to infinity pools and glass walkways, these amazing towers reward visitors with more than just spectacular views. How many have you conquered? 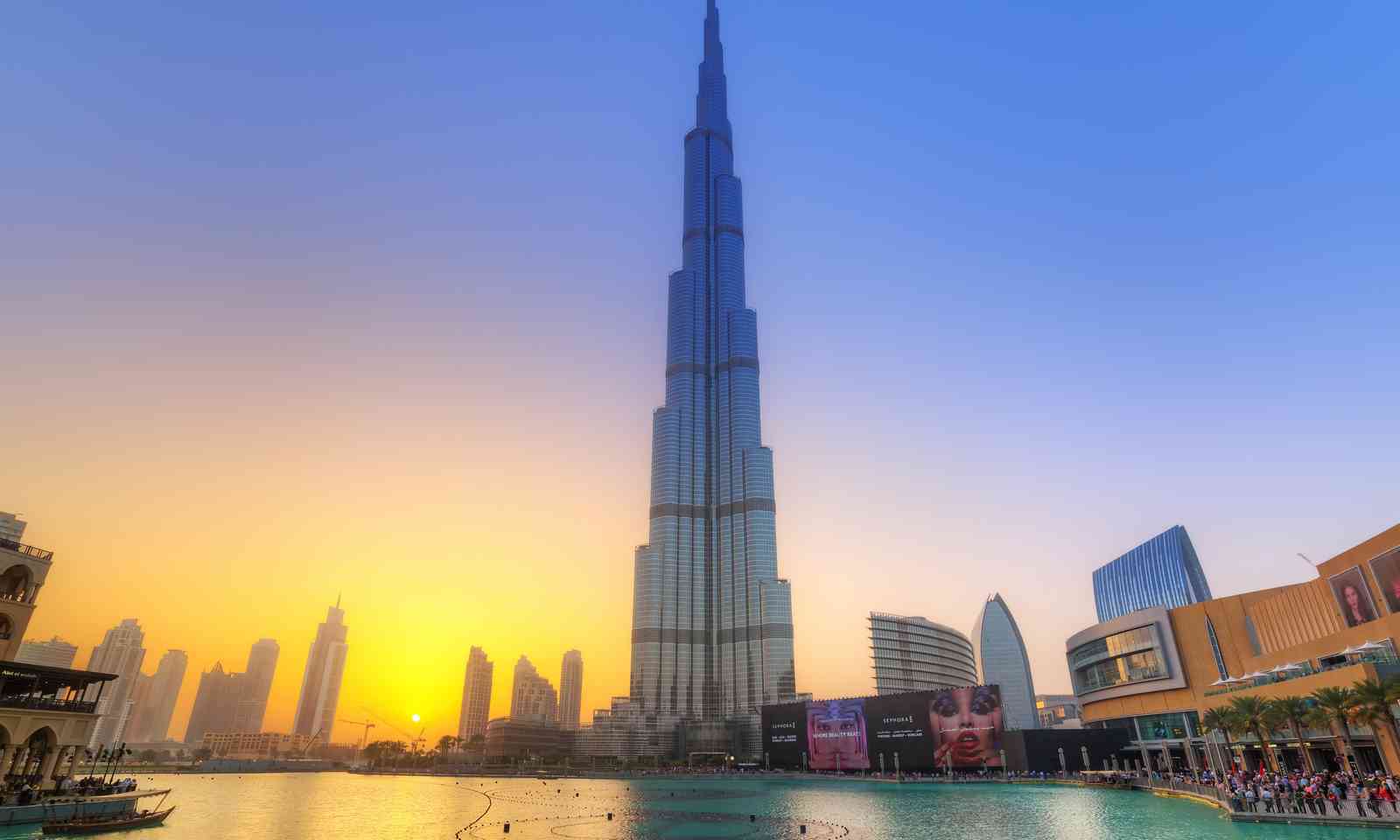 The Burj Khalifa at sunset (Dreamstime)

Inspired by the Spider Lily, a desert flower from the region, the Burj Khalifa in Dubai is a tower of superlatives. At 830 metres it is the tallest building in the world. But it is also home to the highest art gallery on the planet and where French BASE jumpers Vince Reffet and Fred Fugen broke the Guinness world record for the highest BASE jump.

The building is also so high that workers on the 80th floor and above have to wait an extra two minutes for the sun to set before they can break their fast during Ramadan.

Most visitors, however, will be content with admiring the views from one of three observation decks on the 123rd, 124th and 148th floors – reached using the world’s fastest elevators, naturally. 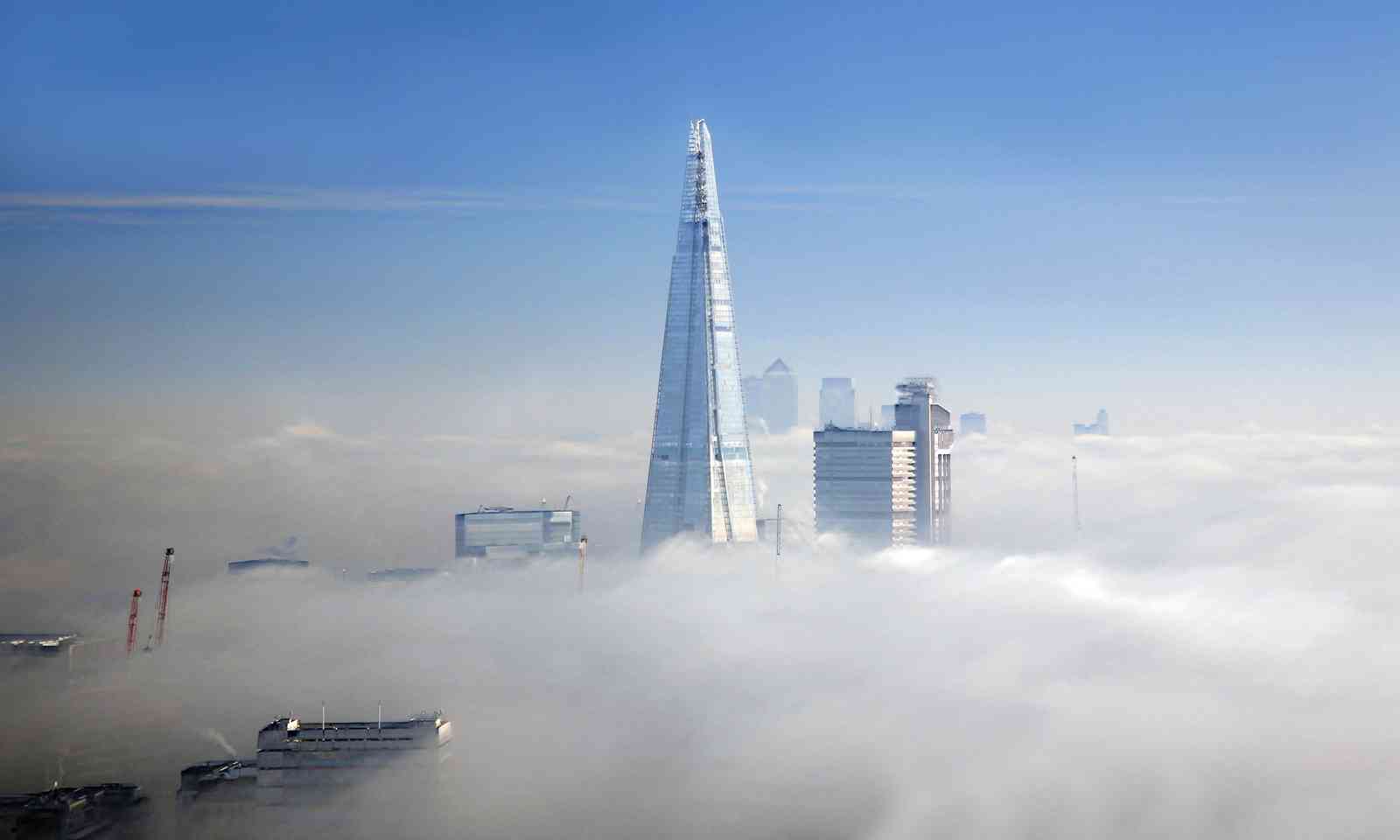 The Shard in London fog (Dreamstime)

This 87-storey ‘shard of glass’ was designed by Italian architect Renzo Piano, reputedly over lunch, sketched on the back of a restaurant menu. It has since become a London landmark, with its clean modern lines contrasting dramatically with the city’s more traditional icons like Tower Bridge, St Pauls and Westminster.

Enjoying the view can be as easy as visiting one of the six restaurants and bars in the tower. The highest is GONG, on the 52nd floor, which boats a cocktail bar, a champagne bar and a swimming pool. They don't accept reservations. Just turn up.

Or go even higher... The Shard is home to the highest observation deck in London, known simply as ‘The View from The Shard.’ This open air ‘sky deck’ on floors 68, 69 and 72, offers unparalleled views of the city, picturesquely framed by London’s highest garden. The View from the Shard also offers a ‘London Landmark Guarantee’ – if your view is ruined by heavy clouds you can return for free.

With London weather, that’s an offer not to be sneezed at. 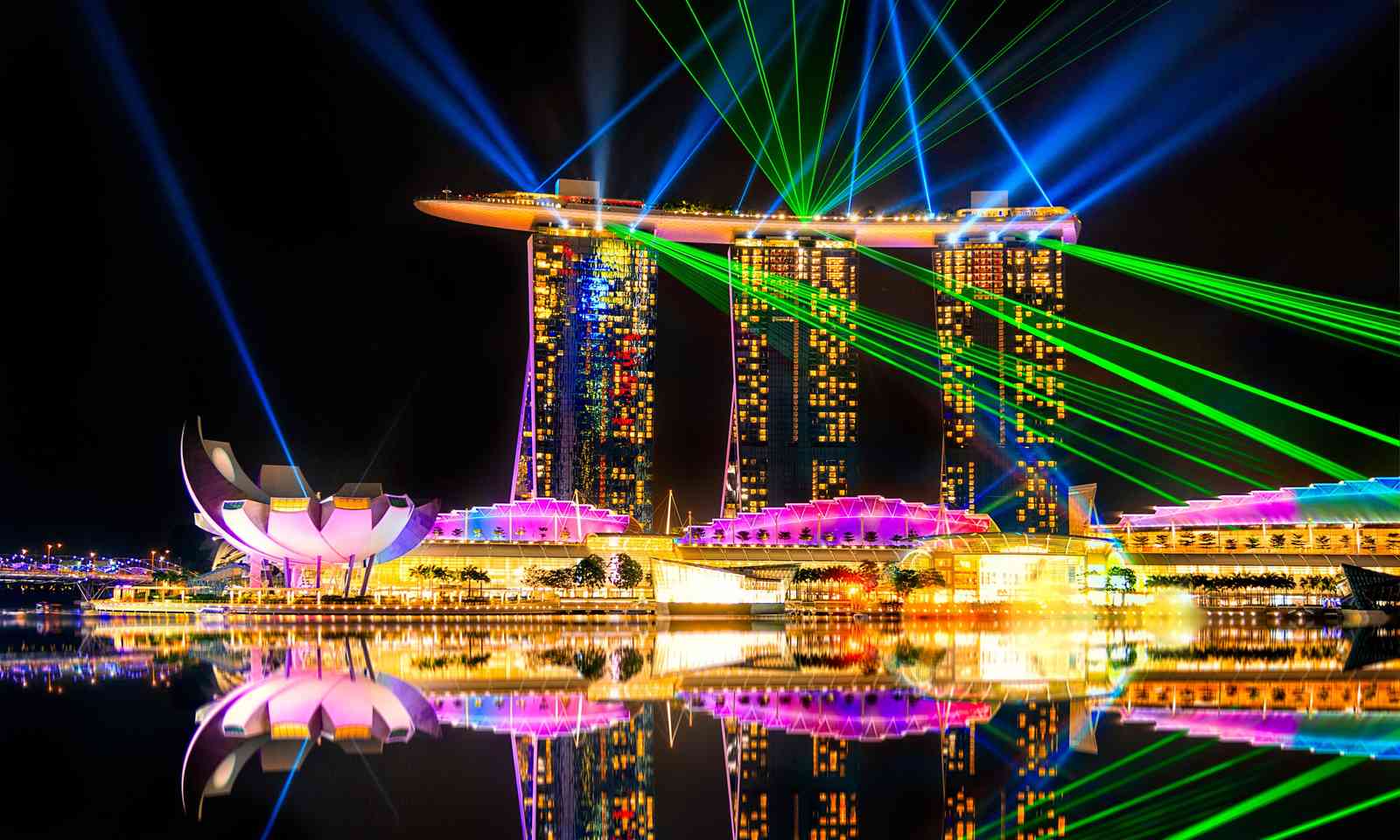 Since it opened in 2010, the three towers of the Marina Bay Sands Hotel and the redeveloped marina that surrounds it have become the symbol of this dynamic island state and focal point for both locals and visitors alike.

The towers house a resort, hotels, a casino, a museum, theme parks, shopping malls and restaurants. The Sands SkyPark Observation Deck offers breathtaking views across the city, but the real star, however, is the infinity edge pool that runs the entire length of the ‘roof’ that sits across all three towers.

Access to the pool is only available to guests of the Marina Bay Sands hotel. At least that means your accommodation for your next visit to Singapore is sorted. 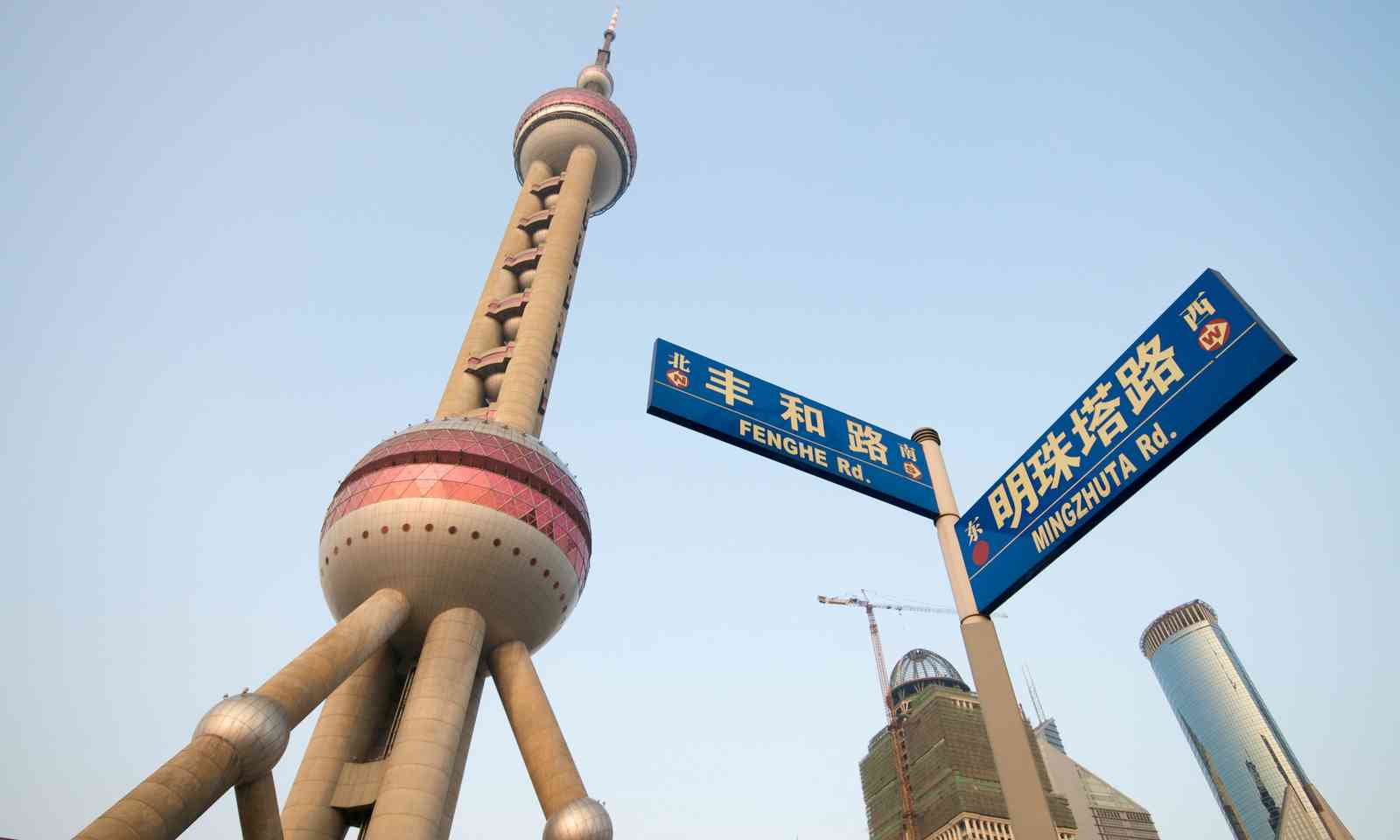 There are any number of arresting towers in Pudong Park in Shanghai’s Lujiazui Financial district, including the tallest, the World Financial Center. But your eye is constantly drawn to the dramatic Oriental Pearl Tower, built in 1994 and, at 486 metres, one of the tallest communication towers in the world.

The tower features 11 steel globes or ‘pearls’, inspired by a Tang Dynasty poem by Bai Juyi. In keeping with the otherwise futuristic design, the two largest are called ‘Space City’ and ‘Space Module’. The ‘Space Module’ is the highest and houses a terrifying glass floor walkway and a more comforting revolving restaurant.

Elsewhere in the tower you will find six observation decks, and indoor rollercoaster and a museum on Shanghai’s urban history. 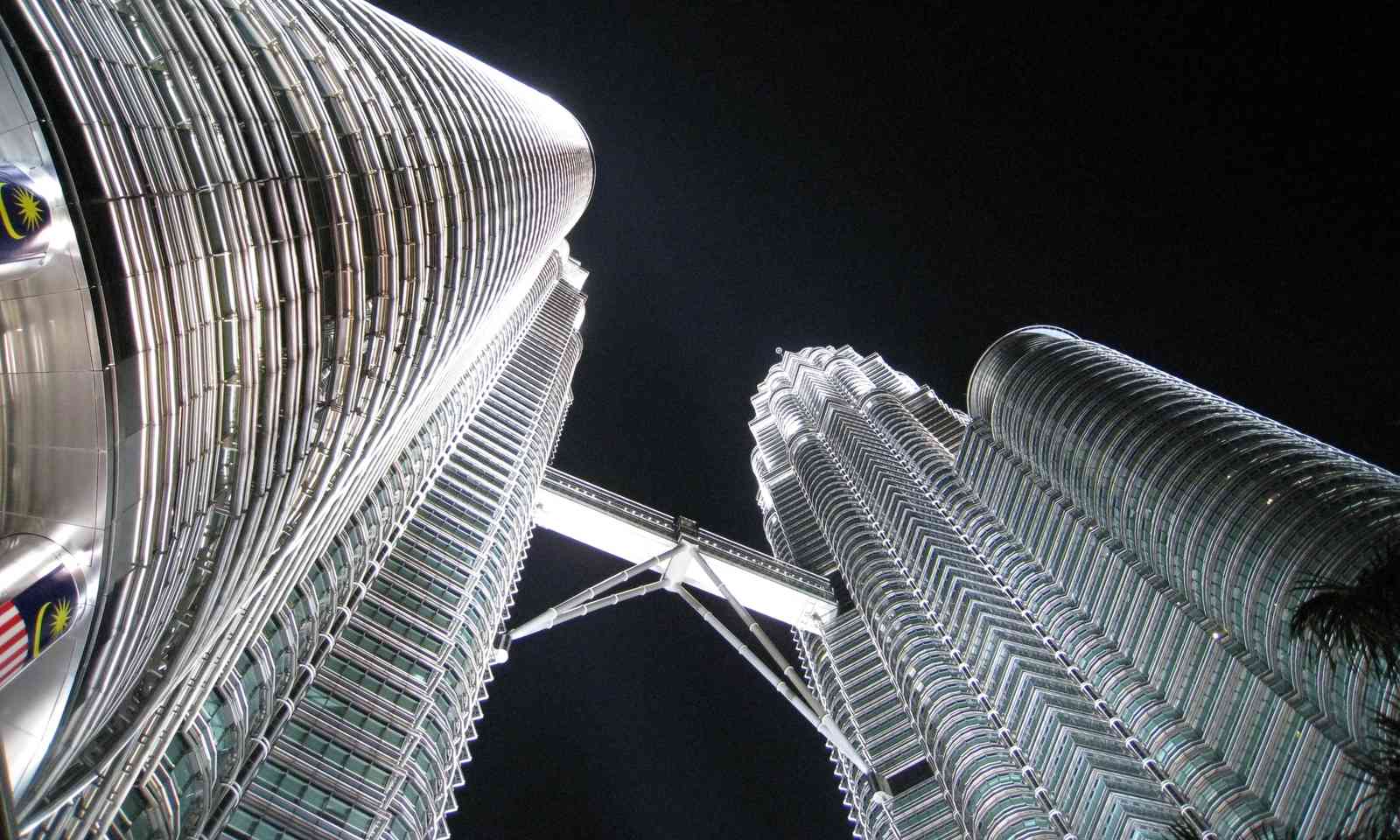 Looking up at the Petronas Towers at night (Dreamstime)

At 451.9 metres tall, Petronas Towers is the tallest twin-towered building in the world. Funded by the Petronas oil company, it has quickly become a symbol of Malaysia’s drive towards modernisation.

The twin towers are home to offices, cinemas and shopping malls, but most visitors will want to head to the iconic two-storey skybridge wedged between both towers on the 41st and 42nd floors. The skybridge is not actually attached to the structure. Rather, it is designed to slide in and out of the towers to prevent it from breaking.

At the Petronas Towers, it’s not just the views that are thrilling. 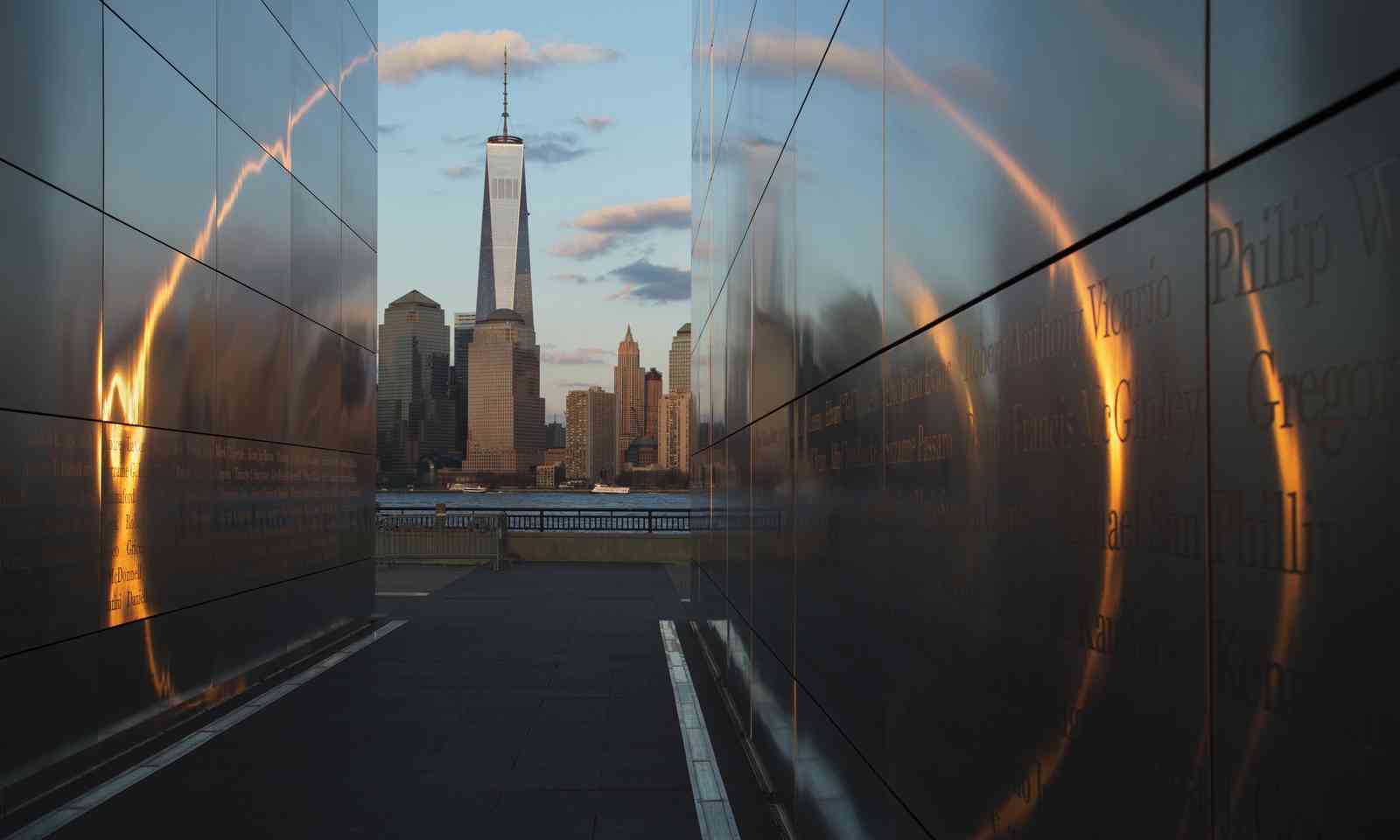 The tower is 1,776 feet high, commemorating the year the United States’ Declaration of Independence was signed. It was designed by the same company that built the Burj Khalifa in Dubai.

The tower has a number on viewing decks, the highest being the See Forever Theater on the 102nd Floor. Visitors to the main observation deck on the 100th floor have the opportunity to hire One World Explorer iPads that use augmented reality to highlight and explain points of interest. 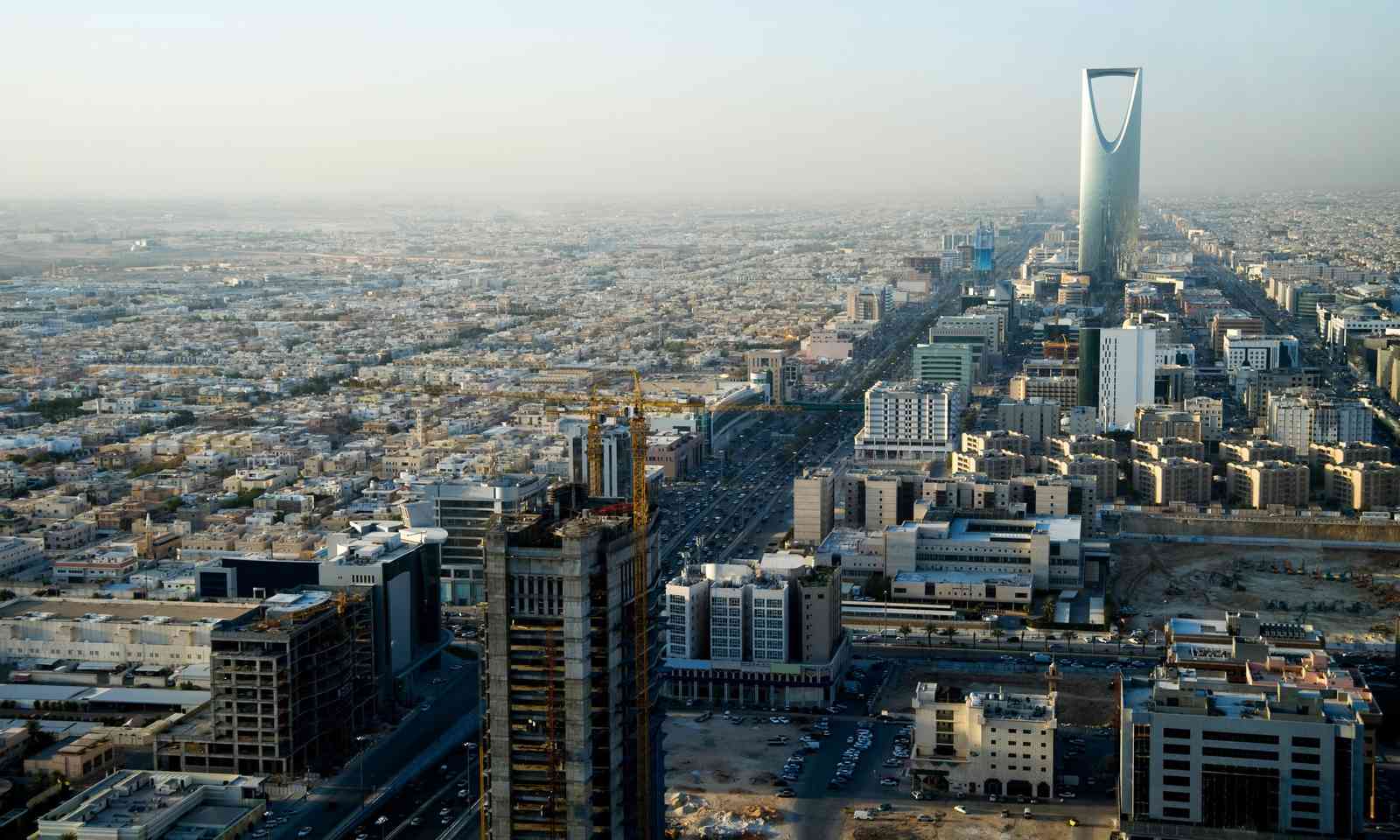 Home to a luxury band shopping mall and a Four Seasons hotel, the iconic Kingdom Centre is also the highest building in Riyadh. At 302.2 metres tall, the top third of the building features an eye-catching parabolic arch, designed to circumvent local planning laws that prevents floors being occupied above a certain height.

Thankfully, there is a 65-metre skybridge spanning the top of the building where visitors can gaze out across the city and towards the desert beyond. 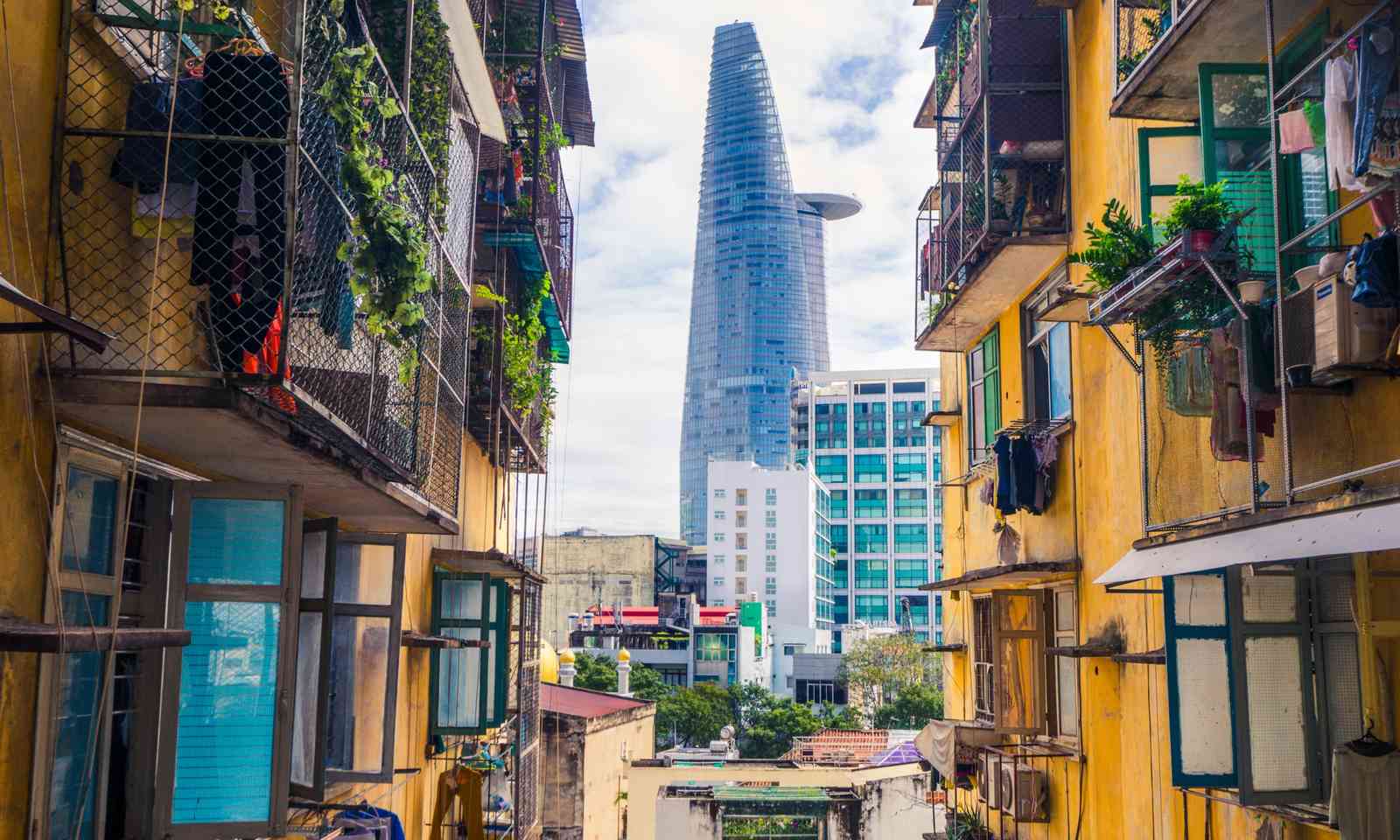 At 262 metres tall, the Bitexco Financial Tower is the highest building in Ho Chi Minh City. It was designed to resemble a lotus flower, combining the ‘blossoming of traditional Vietnamese culture and the nation’s modern aspirations.’

The most striking feature – and perhaps its most un-lotus like –  is the observation deck that juts out from the 49th floor. Known as the Siagon Skydeck, the platform offers views over the Mekong River and is home to the Ao Dai museum, a celebration of Vietnam’s most iconic traditional dress.