10 of the world's most similar flags

If you've been watching the Olympics, you probably don't need us to flag up the fact that flags can be confusing, with big overlaps between the colours and designs used by several different countries. To avoid further confusion, we've assembled a list of the world's most easily mistaken flags. 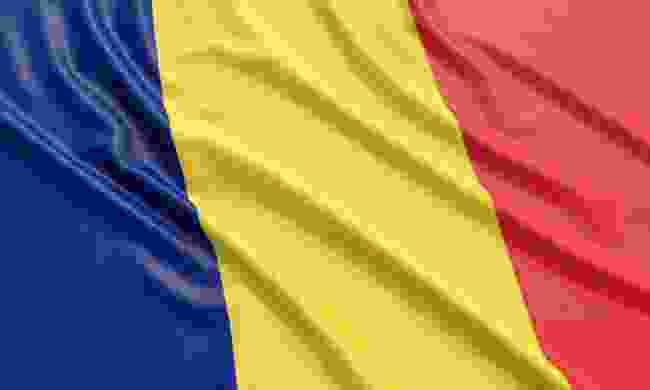 Consisting of three vertical stripes, the national flag of the Republic of Chad has been in use since 1959. The simple colour scheme of blue, yellow and red stripes are all of an equal size.

Despite much political rebellion and overthrowing of governments over the years, the flag has remained the same. The red third of the flag represents the blood shed in Chad for its independence.

Not to be confused with... the Romanian flag

Almost identical to the Republic of Chad's flag, Romania's also has three vertical stripes of nearly the same colour. The only difference being that the blue is lighter on the flag of Romania or more specifically, 'cobalt' opposed to Chad's 'indigo' shade.

This difference is extremely difficult to decipher, so a keen eye and careful colour palette is required. 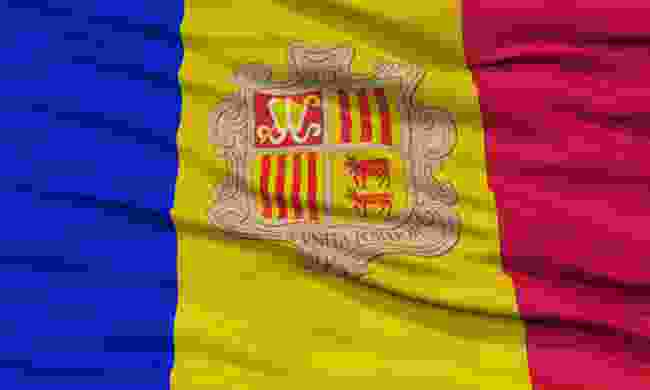 Andorra's flag is mostly recognisable for its coat of arms. Scrawled inside the coat of arms is the motto Virtus Unita Fortior, meaning "Strength United is Stronger".

A well-trained eye will notice that the middle stripe is thicker than the outer two; one eighth thicker, to be precise.

Not to be confused with... the Moldovan flag

Moldova's flag uses the same three colours for its stripes but differs in its central emblem.

In use since 1990, the Moldovan flag's symbol is a dark-golden eagle, which has a religious cross in its beak. The olive branch in the eagle's claw is used to represent peace. 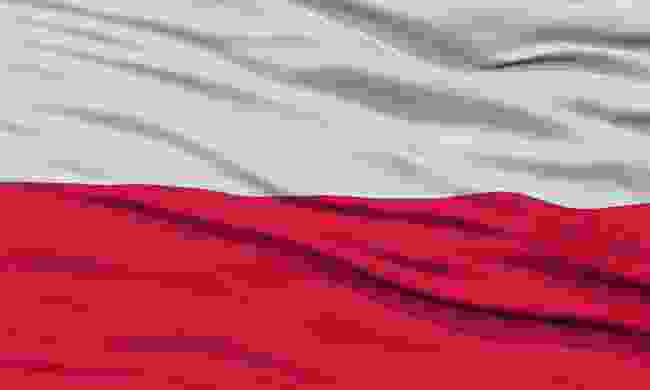 Consisting of two bold stripes, this is about as simple as a flag design can get. The red and white of Poland's flag is one of two official designs.

When used abroad, the alternative flag features a coat of arms; this is the more familiar flag to non-Polish people.

Not to be confused with... the Indonesian flag

Using the same colours and pattern, Indonesia's flag is noticeable as the direct opposite of the Polish flag's layout, with red smeared across the top and white sandwiched below.

The white and red of the Indonesian flag stands for the duality of nature. 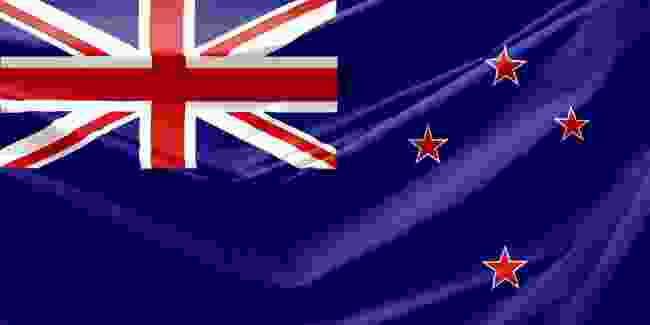 The flag of New Zealand contains the Union Jack on a blue background with four red stars, outlined in white. The stars represent the four brightest stars in the Southern Cross constellation. Closer inspection will reveal that the four stars are all different sizes.

The presence of the Union Jack is a reminder of the colonial ties of the island. The current flag has been around for over a century, since its inception in 1902.

Not to be confused with... the Australian flag

The flag has been tampered with on numerous occasions but in 1954 it was finally given the design we are familiar with today.

In recent years, there has been discussion as to whether the country should remove the Union Jack from its flag, but ultimately it looks set to remain. 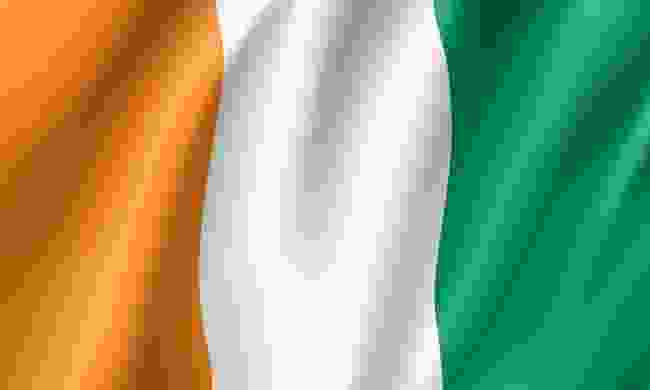 Another simple layout made up of three block colours, Ivory Coast's flag is said to be influenced by the French flag. The orange stands for land, the white represents peace, and the green means hope.

The current design was adopted just before the country's independence in 1959 and is also fairly similar to the Indian and Niger flags.

Not to be confused with... the Irish flag

Worlds apart in culture and history, Ireland's flag is the spitting image of the Ivory Coast's. All that separates the two countries flags is the order of the coloured stripes. Ireland is green, white, orange and the Cote d'Ivorie is the reverse.

The current flag has remained unchanged since 1919.