Love travel? Love food? From Dakar to New Orleans, these legendary markets offer super fresh ingredients, innovative dishes and new taste sensations - a true adventure for both your palate and your soul 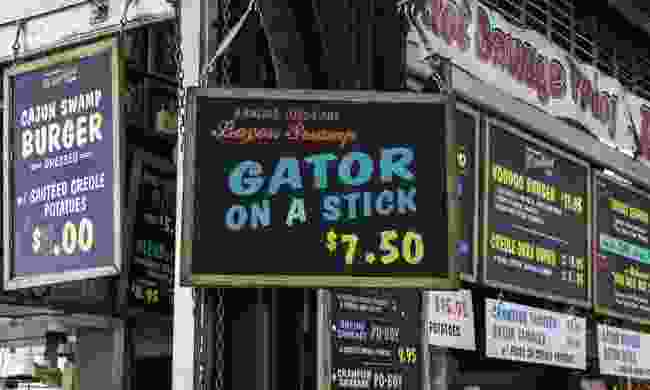 The Big Easy’s oldest street food hub is a frenzy of activity, from hollering oyster vendors and pots of bubbling cajun gumbo, to raucous live music. It was one of the first trading posts on the Mississippi River and has survived hurricanes, civil war and rapacious property developers.

The atmosphere is more Mardi Gras than market. There is live music on every corner, oyster vendors holler and sing as they shuck, and traders call out to customers.

Make a beeline for its po’boy sandwiches, usually stuffed with freshly fried seafood. The best ones include remoulade, a Cajun take on the French mayo-mustard sauce. Creole favourites such as jambalaya, gumbo and étouffée are made with love at the Cajun Café. And you can get the original trader-style atmosphere at J’s Seafood Dock where they shuck oysters and serve boiled crawfish. 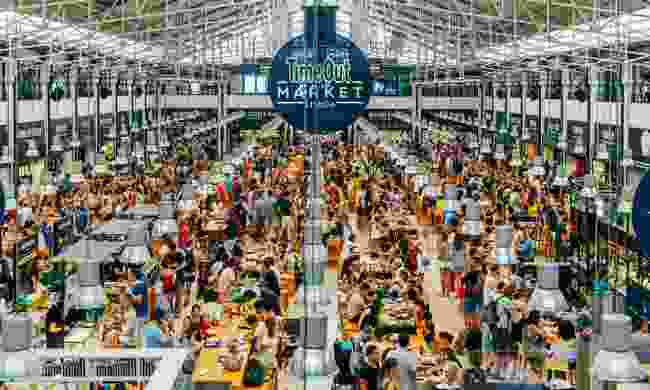 This food hall pigeon-holes all of Lisbon’s best eats under one roof, from gourmet shacks by Michelin-starred chefs to outlets hawking staple snacks such as Portugal’s famed pasteis de nata (custard tarts).

Renovated in 2014 and rebranded as the Time Out Market, this canteen-style food hall has quickly become the city’s most popular attraction. It is a short walk from the Cais do Sodré train station and the bustling Chiado and Bairro Alto Districts.

With over thirty eateries to choose from, communal benches big enough for 500 hungry visitors and late-night opening hours, the market is the perfect destination whatever your hunger levels – breakfast, lunch or dinner.

Try the double-decker artisan burgers from Honorato for a fraction of the cost of the ones they serve in their downtown restaurant. Confraria serves up mouth-watering nigiri, and the barriga de porco com puré de ervilhas (pork belly with mashed peas) from Alexandre Silva is to die for. 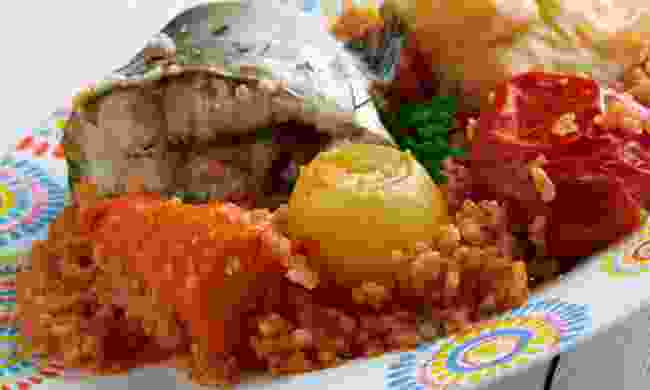 Here exists a fusion of African, European and Middle Eastern flavours, but the legacy of Senegal’s French occupation (until 1960) lingers largest in the market’s food, with spiced dibi (grilled meat) served in a baguette an enduring staple.

You can also taste the sea in Senegal’s national dish thiéboudienne, a bold, hearty stew of fish, rice and vegetables simmered in a rich tomato sauce. Wash it down with bissap juice, a kind of hibiscus iced tea. Breakfast betrays a French colonial influence with a distinctive local flavour – egg-filled baguettes with a cup of Café Touba – coffee ground with black pepper to give it a real kick 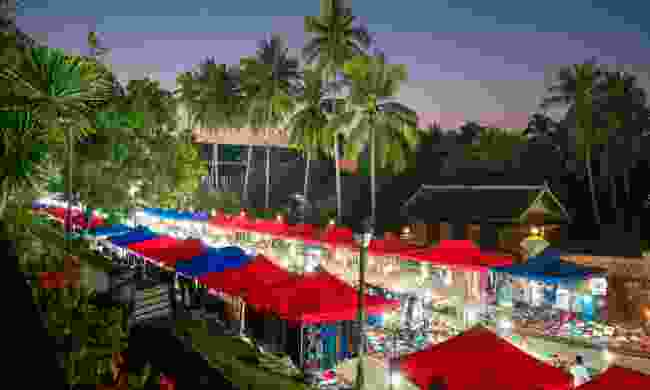 At dusk, head to Luang Prabang’s Sisavangvong Road, where smoke filters out of tents cooking grilled meats and fish caught straight from the Mekong, tastily backed up by noodle soups and curries.

Part of the city’s famous night market, the stalls are lit by strings of colourful bulbs and offer a diverse range of local food, including the national dish, laap – a minced meat (or fish) salad served with fresh vegetables and herbs. The barbecues are popular too. Often shared by several vendors, meat and fish is grilled right in front of you. Try the tilapia, freshly caught from the Mekong, stuffed with lemongrass, then skewered, salted and cooked.

If you are craving more familiar food, seek out the friendly sandwich lady, Noi. Her stall is emblazoned with appreciative notes written by visitors from all over the world. She sells delicious stuffed baguettes – the khao jie pate (Lao sandwich) is a favourite, stuffed with pork pâté, salad and chilli paste. 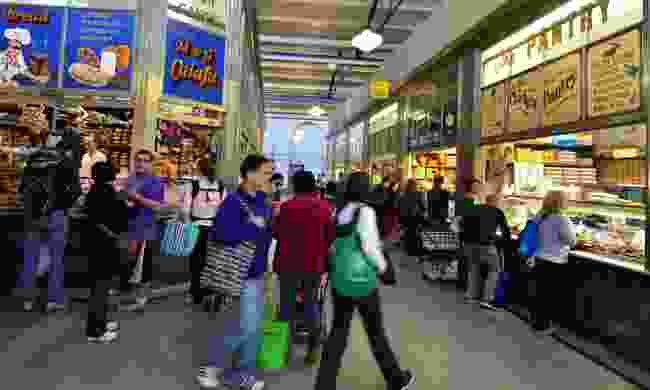 Covering 70,000 sq m, Melbourne’s food Mecca has it all: a 1950s doughnut truck, pop-ups taking you from Sri Lankan roti to Hawaiian smoked pork. Even its Deli Hall drips with art deco charm.

Sitting in the heart of Melbourne, it is the embodiment of the city’s food culture – edgy global offerings made with quality local ingredients. The Meat Hall is a carnivore’s dream, stocking many cuts of meat and fish hard to source elsewhere in Melbourne. There is a popular food truck rally every Sunday. And the night markets draw the best vendors, with offerings that change with the seasons.

For a sweet market treat with an Asian twist, try Butterlake Pancakes, which serves up its own versions of the Japanese dessert, imagawayaki. It has replaced the usual red bean paste filling with a selection of gooey options, including Australia’s legendary Tim Tam biscuits. 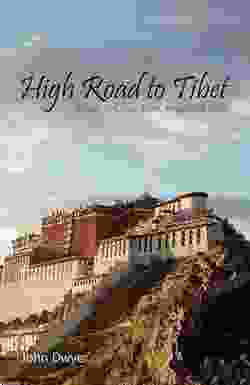 This is an edited extract from The World Atlas of Street Food by Carol Wilson & Sue Quinn. Published by Thames & Hudson, you can order your copy on Amazon now.