Muddy hell! 5 extraordinary mud runs and obstacle races that will test your mettle

Crawl through mud, wade through water and leap over fire in some of the most beautiful corners of the world. These challenging obstacle runs are both demanding and fun. 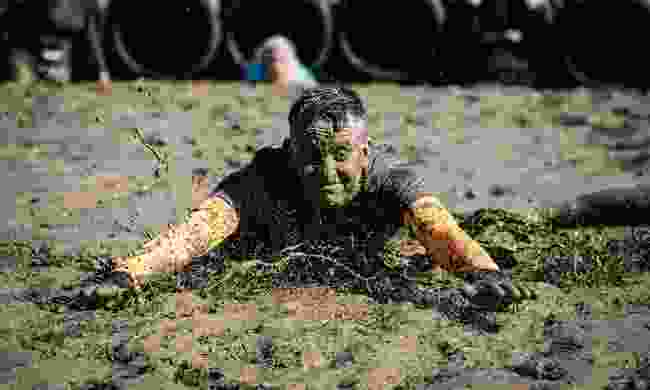 Tough Mudder is a 10-12 mile mud and obstacle course designed to drag you out of your comfort zone by testing your physical strength, stamina, and mental grit. There are no podiums, winners or clocks to race against. Nor is about how fast you can cross the finish line. Think of it instead as a challenge that emphasizes teamwork, camaraderie and a sense of accomplishment.

Along the way you’ll overcome mud-drenched obstacles and adrenaline-pumping challenges including the Arctic Enema (an ice pool), the Black Hole (a dark tunnel) and the Blockness Monster (a series of slick, rotating barriers). And mud. Lot’s of mud.

Looking for something a little less challenging? Consider the Tough Mudder Half – 5 miles long and only 13 obstacles. 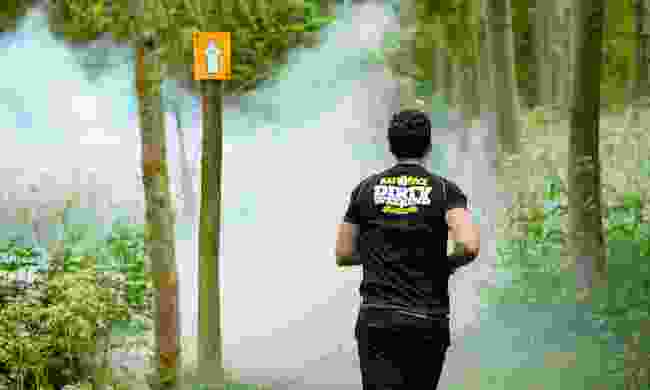 Running through the Panamanian jungle (ratrace.com)

The Panama Canal Challenge is a mud run with a difference. Following a 66-kilometre long route through the Panama Canal Zone, it’s an extraordinary event that will test your endurance and stamina.

The challenge starts at Agua Clara Locks, with an 11km run, followed by a 20km kayak paddle. You’ll finish with a 35km jungle trek/ road run, finishing at Miraflores Locks near Panama City.

Part of the route follows the famous canal itself before diverting into pristine primary jungle. Other sections will need to be navigated via kayak as competitors take to a crocodile-infested lake in the central section of the Canal Zone. 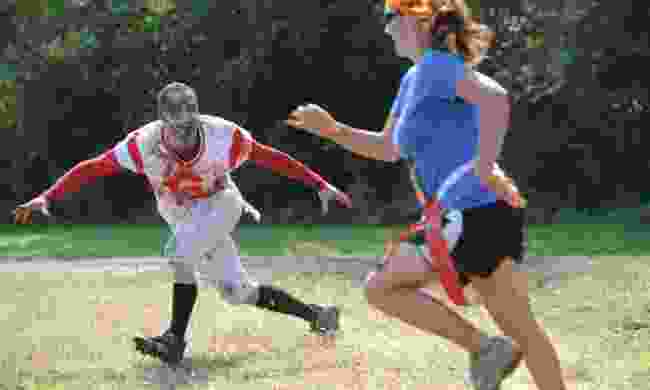 Attack of the zombies (thezombiemudrun.com)

As its name suggests, the Zombie Mud Run is a mud run, but with zombies. It’s a Post-Apocalyptic 5km obstacle course, say the organisers, with the added distraction of zombies, determined to infect you with the living dead virus.

Participants have the option of competing as either a human or a zombie. As a human, your mission is to get as many of your fellow humans through the mud, obstacles and zombies to a Green Zone, where you exchange your flag for beer. As a zombie, your task is to infect as many humans as possible, done by stealing the flags they carry. (A full zombie makeover is included in the price of your ticket.) 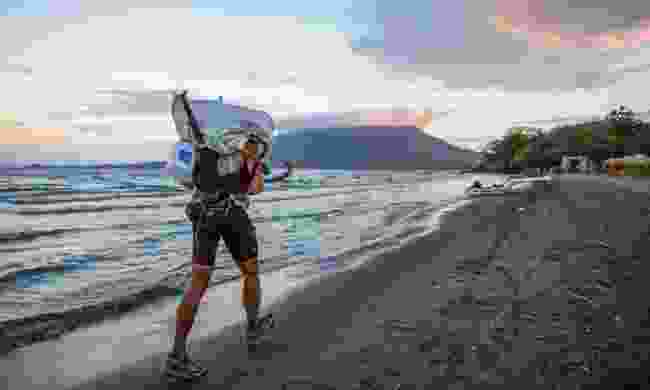 Running along the shore of Lake Nicaragua (fueoyagua.org)

The Fuego y Agua Nicaragua is a unique series of running trials held on the island of Ometepe in Lake Nicaragua. Regarded as an ultra-marathon, it’s aimed at more serious runners and training is recommended.

The rewards, however, are immense. The terrain includes dirt trail, sandy beach and paved road on a very technical single track trail through a chaotic web of Ometepe trees, disappearing trail and mud. The trail also includes the ascent and descent of Concepcion and Madera’s volcanoes, over 6000 metres of elevation gain. It is an epic run, over 25km, 50km and 100km distances, in one of the most exotic places in the world. 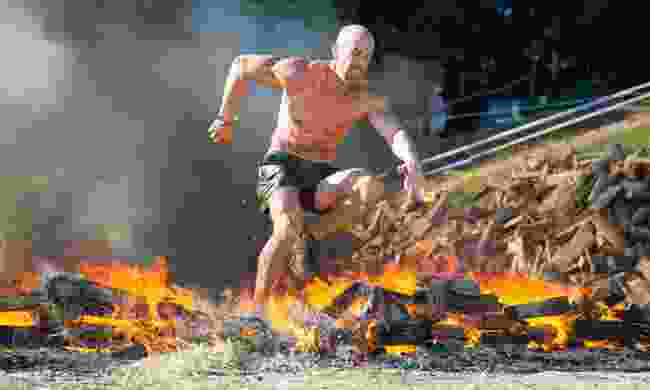 As the names suggests, Spartan Races are amongst the toughest mud runs in the world. Held in challenging environments, all across the planet, less than 80% of participants actually get to stagger across the finishing line.

The races are held across the globe, from Taiwan and Indonesia to Chile and the US. If your tough enough, you could try them all.