Rock on! 7 monumental monoliths from around the world

Rising above the landscape, these mighty geological formations are imposing and humbling. Often worshipped, they are sites of pilgrimage and wonder. Here are 7 of the most breathtaking

1: The Rock of Gibraltar, Gibraltar 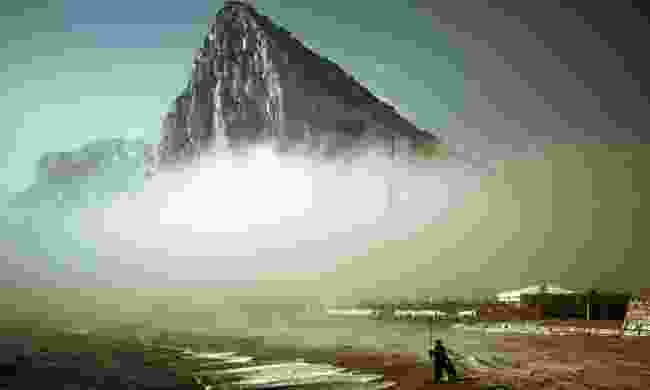 The Rock of Gibraltar in foggy morning (Dreamstime)

Rising 426 metres from the sea on the north side of the entrance to the Mediterranean, this imposing limestone monolith was once one of the Pillars of Hercules, which the ancient Greeks believed marked the edge of the known world. Today it is an overseas territory, coveted by the Spanish, and home to a troop of 250 Barbary macaques. 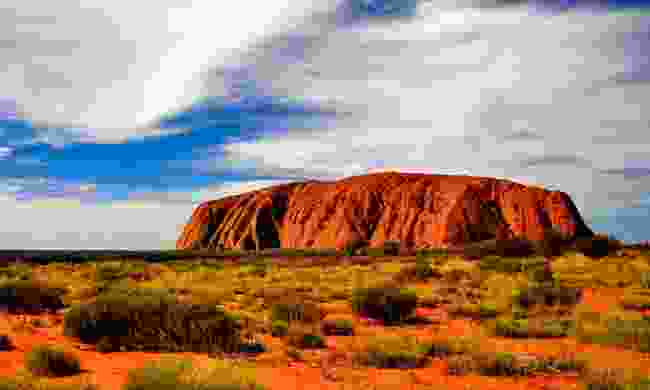 Revered by the local Anungu people, Uluru is arguably the most famous monolith in the world. Made of a coarse-grained arkose form of sandstone, it changes colour throughout the day, its hue dependent on the lighting conditions. The Rock, as it is known by locals, puts on its most spectacular shows at sunrise and sunset, when the giant monolith appears to glow. 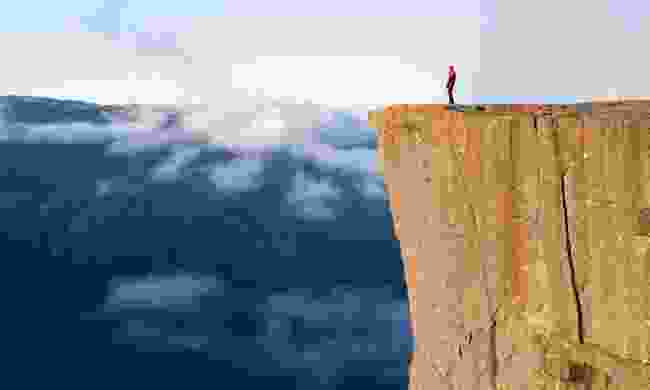 Not so much a monolith as a huge slab of granite, shaped by the expansion of ice some 10,000 years ago, Preikestolen (or Pulpit Rock) is one of the most popular tourist spots in Norway. Towering an impressive 604 metres over the Lysefjord, it is a spectacular natural viewing platform, offering a stunning panorama of the fjords below. 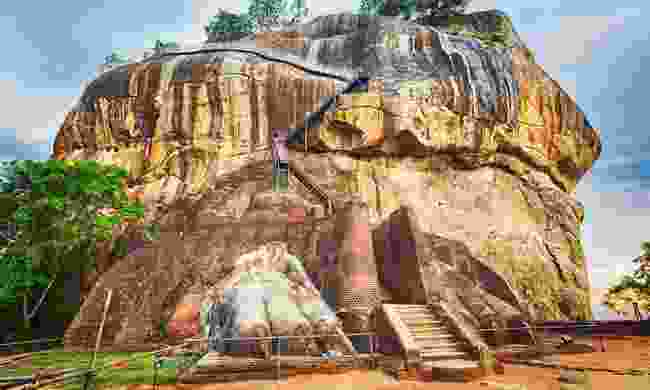 Sigiria is an ancient rock fortress near Dambulla in Sri Lanka. The rock itself is nearly 200 metres high and dominates the surrounding area. It is topped by a temple, reached by climbing 1,200 steps. Halfway up the rock, on a small plateau two giant lion’s paws mark the start of the final ascent. Ancient frescoes adorn the rock walls and the view from the top is spectacular. 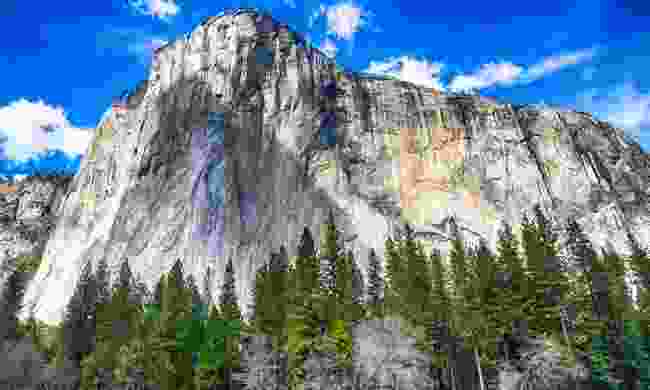 El Capitan is a vertical rock formation in Yosemite National Park, popular with rock climbers. Located on the north side of Yosemite Valley, near its western end, this imposing granite monolith rises 3,000 feet from base to summit. For about two weeks in mid to late February, visitors can witness a ‘firefall’, when the sun catches Horsetail Fall, a small waterfall that flows over the eastern edge of El Capitan, and makes in glow orange. 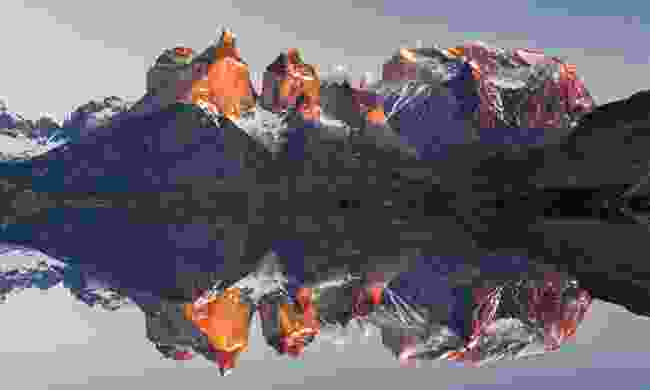 The Cuernos del Paine, or 'Paine horns', is a collective name given to a set of spiky granite peaks in Torres del Paine National Park. Located in the middle of the W Circuit, the most popular trekking route in the park, each stands over 2,000 metres high. From Campamento Britanico you can see the whole amphitheatre of granite spires, reflected in a small glacial lake below. 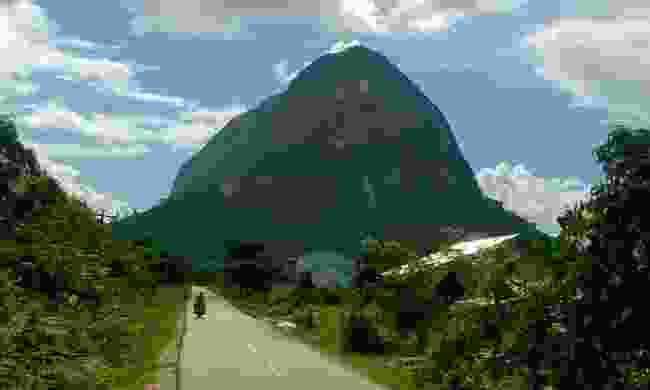 Standing 900 metres high, Bukit Kelam, or Black Rock, dominates the city of Sintang in West Kalimantan. Legend has that it is the remains of a monster, turned into rock after pursuing a beautiful local princess, Dara Juanti. Regardless, it remains the largest rock in Indonesia.