If you’re looking for widescreen panoramas, ancient cultures and adventure around every corner, you can’t beat these epic road journeys. It’s time to get your motor running ... 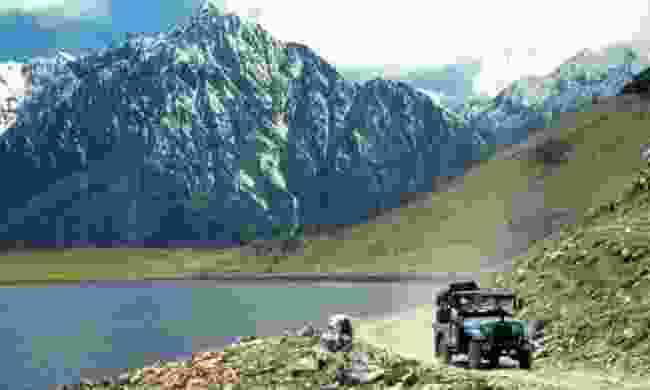 One of Asia’s oldest and longest major roads, the Grand Trunk Road has connected South Asia with Central Asia for two millennia. It runs from Bangladesh, through western and northern India, to Lahore in Pakistan, before eventually reaching Afghanistan’s Kabul.

Kipling described the Grand Trunk Road as a ‘river of life’. The bustling traffic includes cyclists, pedestrians, ox carts, cows and buffalos. Watching a game of frontier polo in Chitral is a must, but there are also moments of sublime solitude, including roadside stops with views of 7000m peaks. 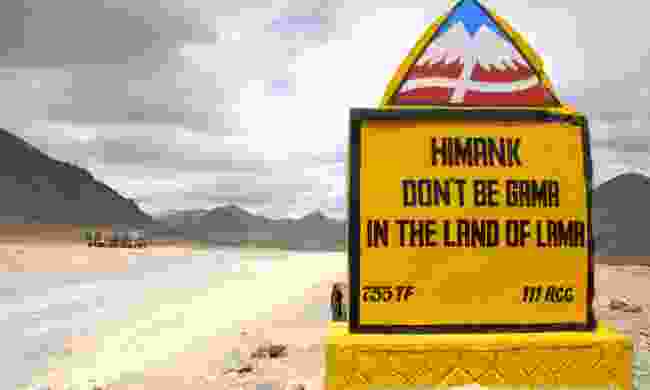 Roadside sign on the road between Leh and Manali (Dreamstime)

This high mountain road, winding through the Himalayas, is open for a mere four and a half months a year, when the snow is cleared between May and October. Travelling along a dirt gravel track at high altitude and driving to Khardung La, the world’s highest ‘motorable’ pass, you will be surrounded by astounding views.

Travelling along this mountain road, with its spectacular scenery, is an adventure in itself. It’s also a journey of complete contrasts, starting in India’s vibrant capital, Delhi and taking in the remote Nubra Valley with its Bactrian Camels and the snow-capped mountains of Ladakh. 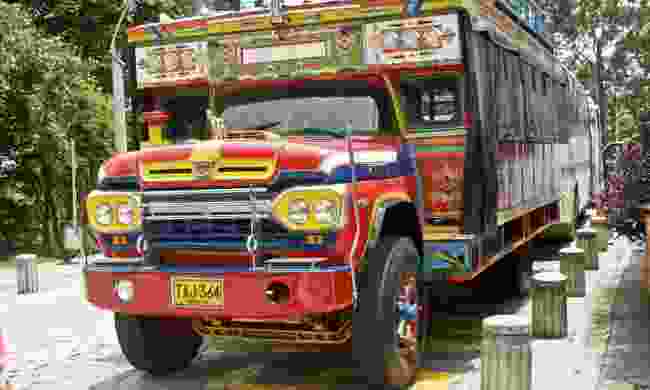 The world’s longest ‘motorable’ road, the Pan-American Highway reaches from Alaska to Argentina, linking almost all the mainland countries of the Americas. Its one break in the road is due to the wild and inhospitable Darién Gap: a stretch of thick rainforest and swampland in southern Panama which is effectively a no-go zone, exploited and roamed by guerrillas, drug smugglers, poachers and jaguars.

The Highway recommences in Turbo in north western Colombia, heading south towards Bogota and Medellin. Make sure you take time to explore Colombia’s famous coffee regions and its spectacular underground salt cathedral at Zipaquira. 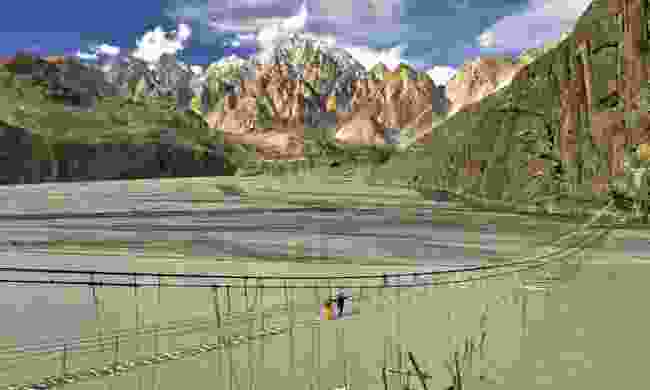 One of the highest paved international roads in the world, the Karakoram Highway connects the Xinjiang Uyghur autonomous region of China and Gilgit-Baltistan of Pakistan, across the Karakoram mountain range. It reaches from Kashgar, the westernmost city in China to Abbottabad, in northeastern Pakistan.

Regarded by many as the eighth wonder of the world, the Karakoram Highway starts in China, heads through Hunza and the beautiful Fairy Meadows and on to Lahore. For a truly extraordinary road trip, cross the border to the Sikh’s holy city of Amritsar, visit the Golden Temple and then head to the mythical land of Kashmir to relax in the mellow forest-clad mountains and on the region's tranquil lakes. 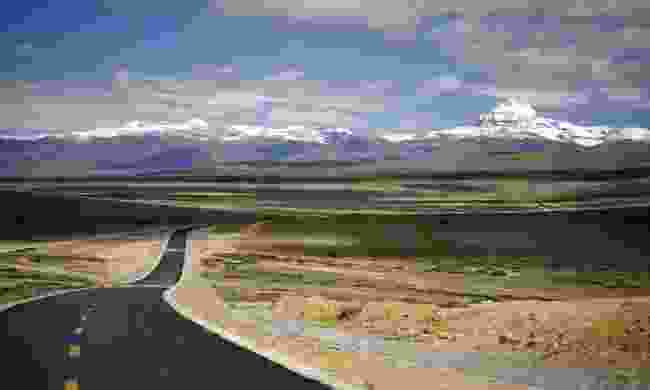 The road to Mount Kailash (Dreamstime)

This positively nicknamed road connects the capital of Tibet, Lhasa, with the Sino-Nepal Friendship Bridge at the Chinese-Nepalese border. One of the highest roads in the world, it crosses over three passes above 5,000 meters, and is the single most travelled road in Tibet.

The Friendship Highway starts in the mystical city of Lhasa, skirts Everest base camp and then leads to the sacred Mountain of Kailash – the source of four great holy rivers. Join local pilgrims in a stunning 3-day circumambulation of the mountain. It is remote and wild ride, offering fascinating sights and truly spectacular scenery.

How: Wild Frontier’s Lhasa To Kashgar Via Mt Kailash from £6,045 (exc. flights)

Wild Frontiers is an award-winning adventure travel company, founded in 2002 by the acclaimed travel writer Jonny Bealby. They specialise in small group holidays to some of the world's most adventurous destinations including the Indian subcontinent, Central Asia, the Middle East, Europe and the Caucasus, Africa, South East Asia, the Polar Regions and Latin America.