9 of the world’s most stunningly unique lighthouses

From a relic of the ancient world to a high-tech wonder, these lighthouses add charm, dignity and safety to some of the most treacherous shores on the planet. 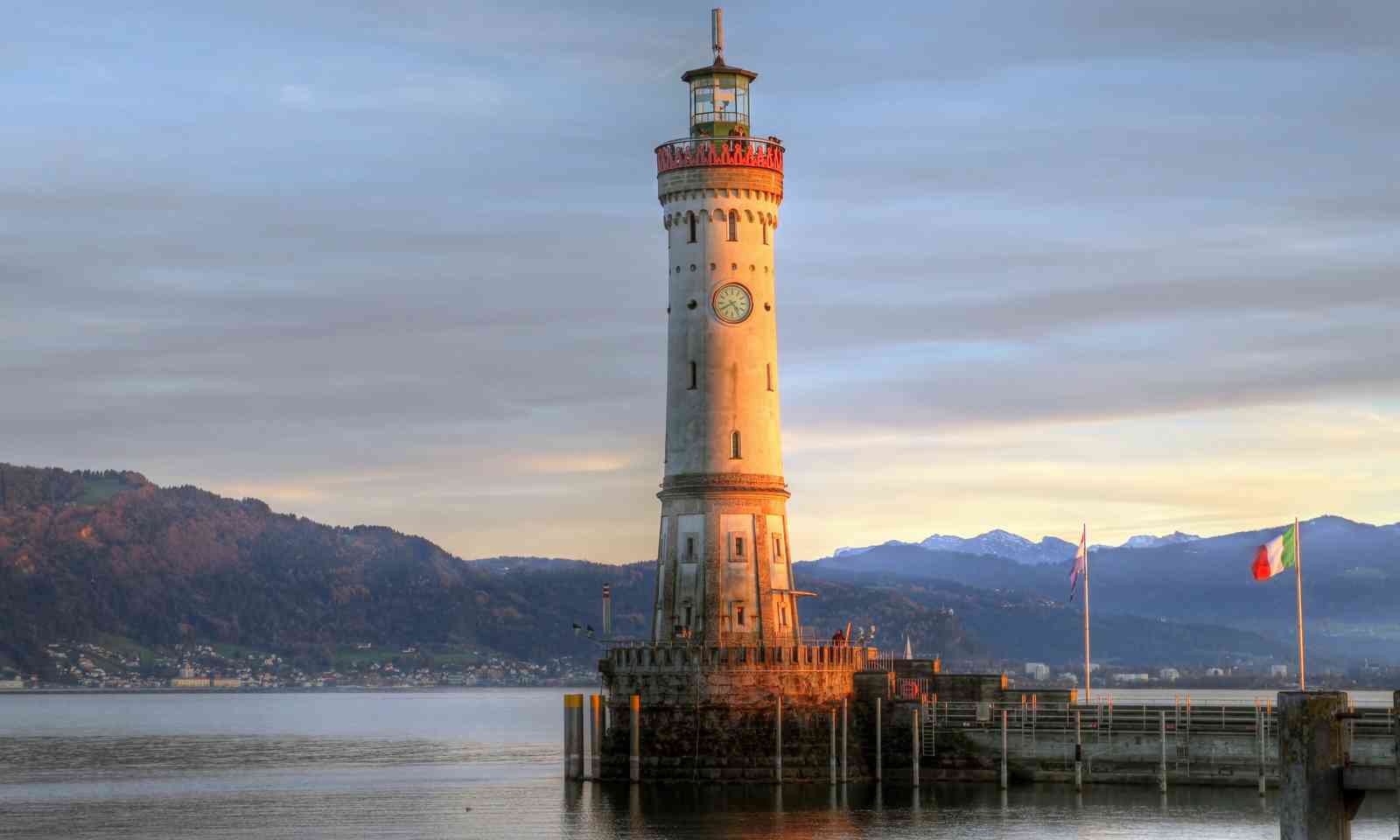 A lighthouse you can set your watch to (Dreamstime)

Located in Lindau on Lake Constance, this 108-foot-tall lighthouse is the southernmost lighthouse in Germany. Completed in 1856, it replaced the port’s previous lighthouse, housed in the Mangtrum Tower.

As well as being one of the most handsome lighthouses you’re likely to see, it is also unique in that it houses a massive clock that can be viewed from most parts of the city. In the early days, its light was created by an open fire that the lighthouse keeper would have to keep stoked as he simultaneously operated the warning bell and fog horn as well. 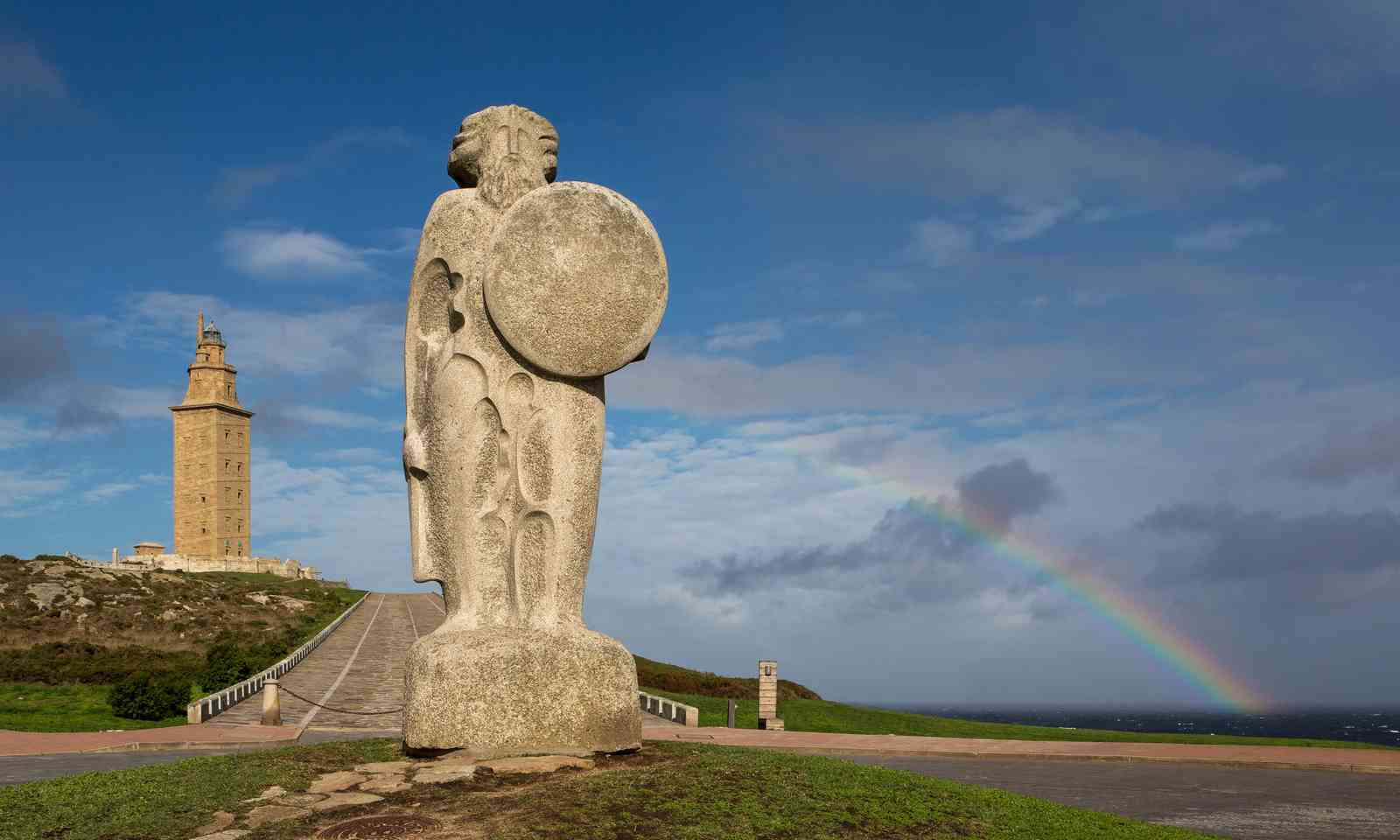 Constructed in the 2nd century, outside the northwest Spanish city of Corunna, the Tower of Hercules is the oldest lighthouse in the world. Built by the Romans and based on the famous Lighthouse of Alexandria, it is a relic of antiquity and nothing like the lighthouses of today.

While most of the 180-foot building is around 1900 years old, an additional level was added to the three-storey tower in 1791. In 2009, it was declared an UNESCO World Heritage Site and a monument of Spain. 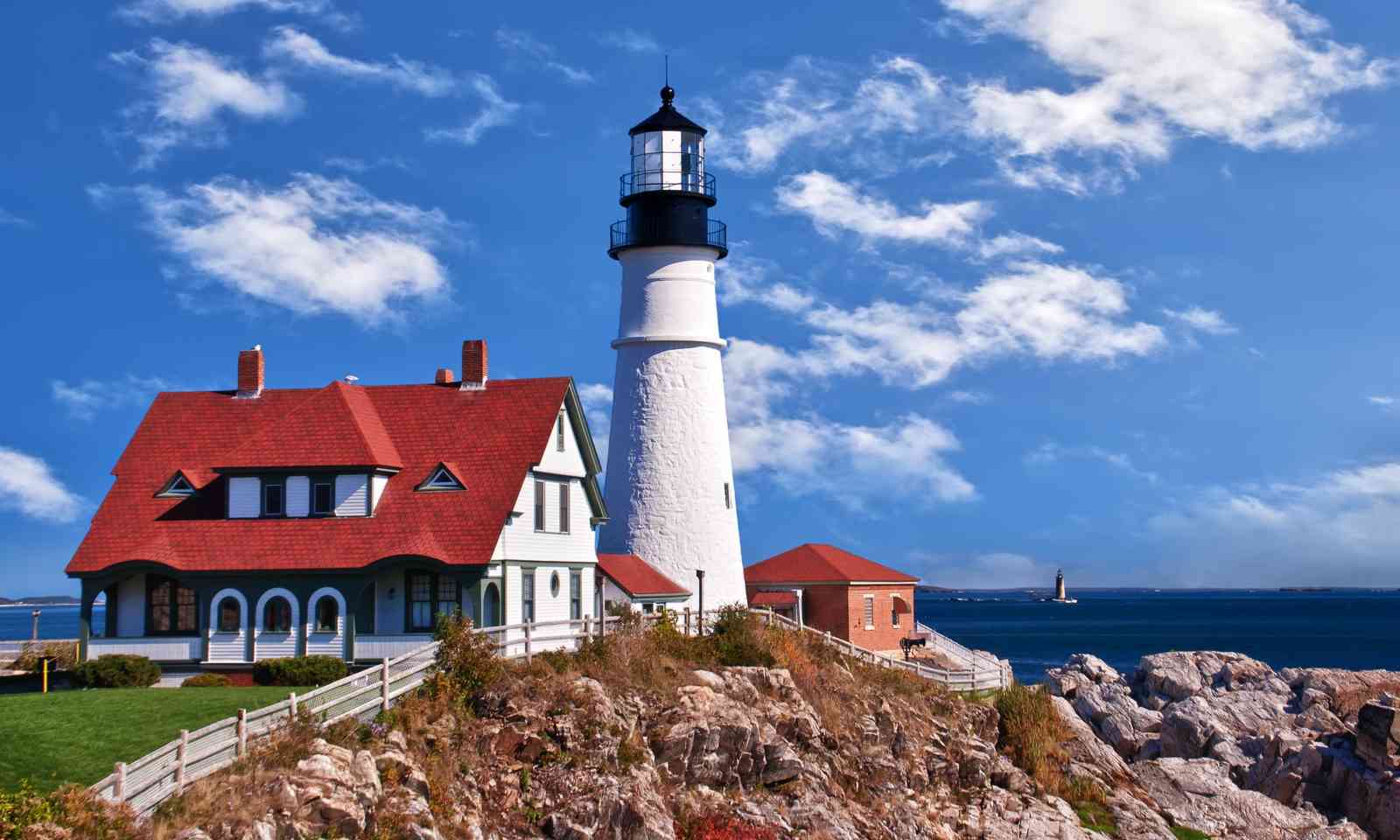 This historical Maine lighthouse at the entrance to Portland Harbour in Cape Elizabeth has long played a leading role in the town’s development and safety.  Built in 1791, it had an 80-foot tower added during the Civil War to help ward off ship raids that were becoming increasingly common.

That tower was removed after the war, in 1881, but was rebuilt only two years later when mariners complained. It was placed on the National Register of Historic Places in 1973 and automated in 1989. 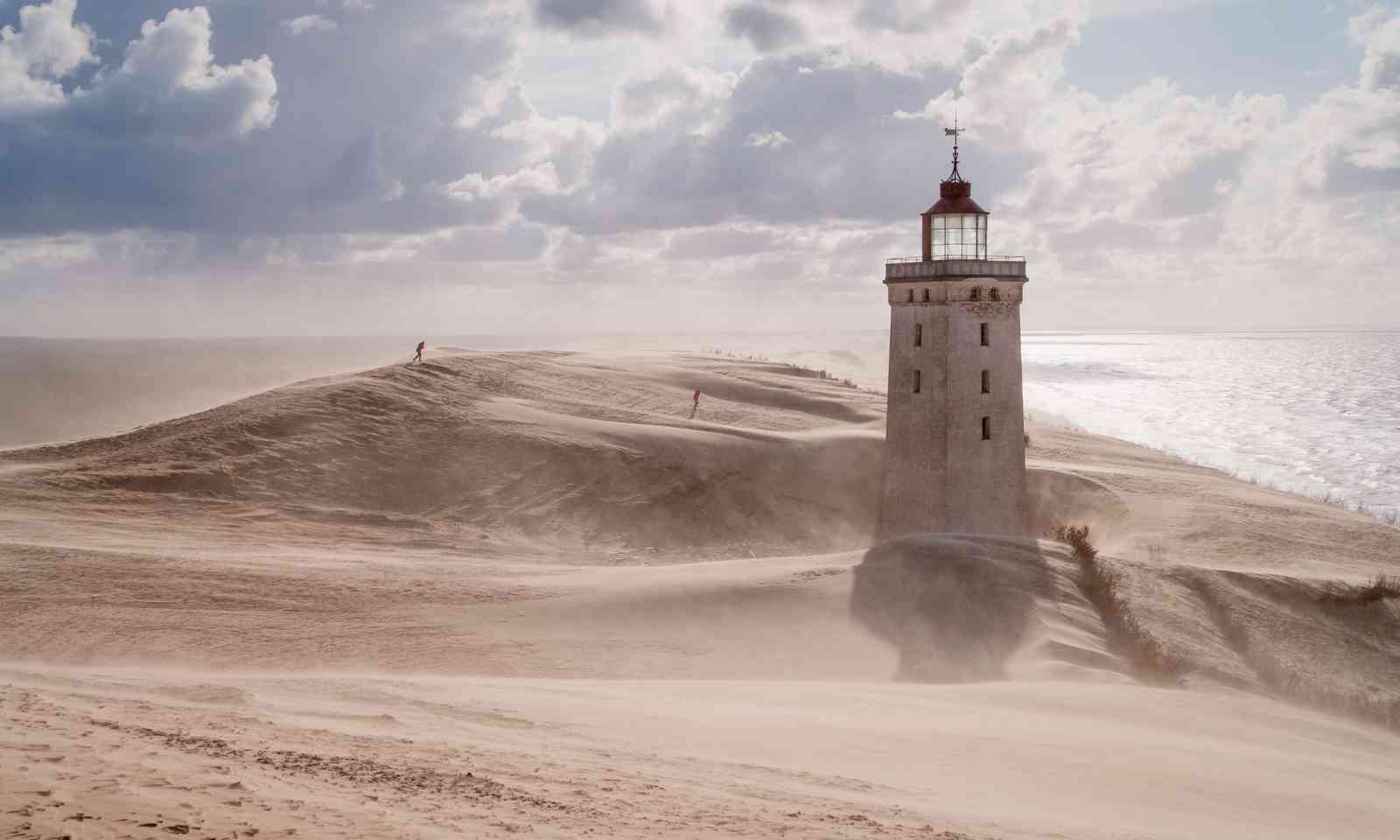 Set in the shifting sand dunes of Jutland’s North Sea coast, the Rubjerg Knude lighthouse ceased operating in 1968. For a number of years, it continued as a museum and coffee shop, but in 2002 those enterprises were abandoned too.

Today, this atmospheric building sits amongst the sand dunes as all around it shifts and is eroded by the sea. It is expected that, one day, it too will succumb to the forces of nature, some time around 2023. 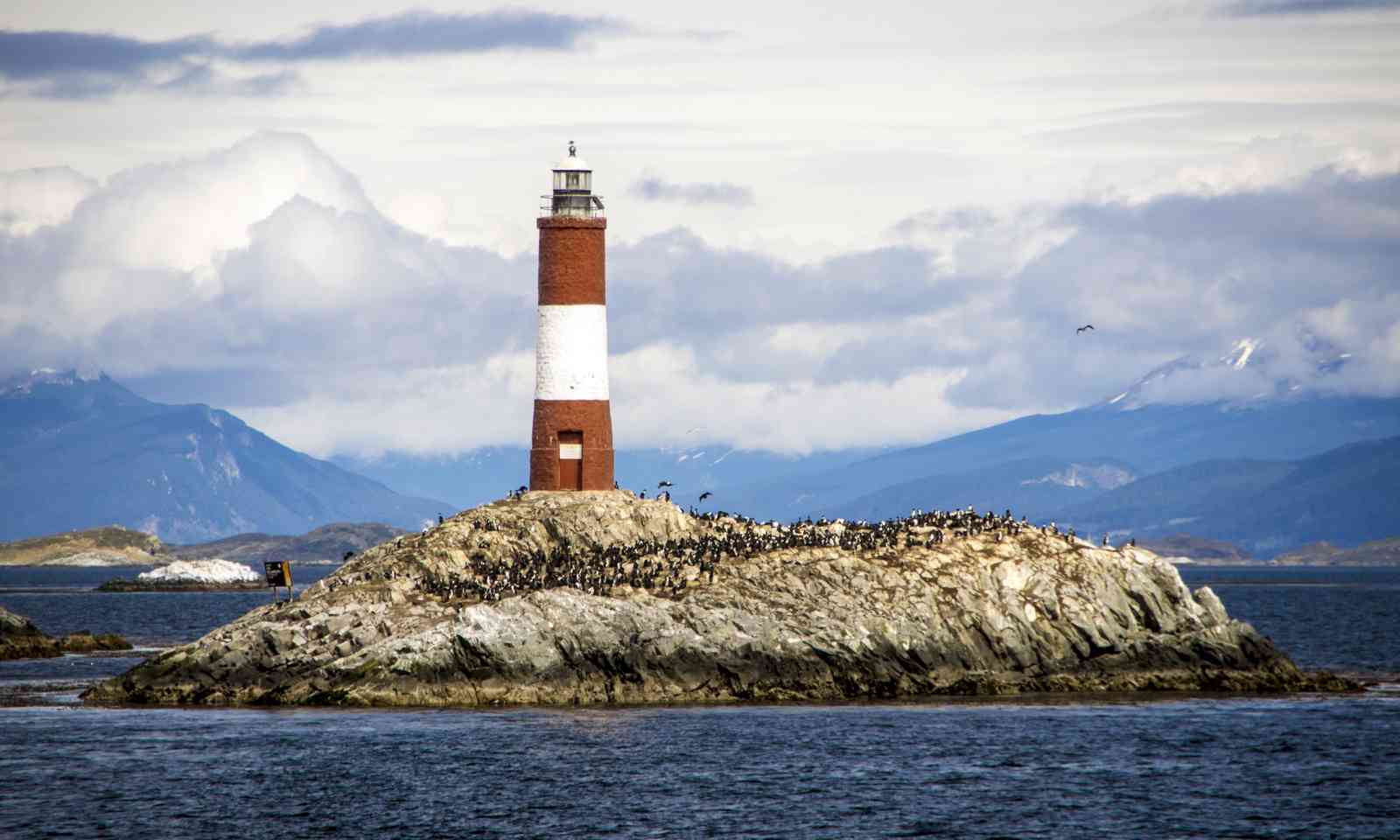 Located 9.3 kilometres east of Ushuaia, the southernmost city in the world, it comes as no surprise that Les Eclaireursis is known as the ‘the lighthouse at the end of the world’. Sitting on a craggy rock that's popular with seabirds, it is dwarfed by the grand mountains of Terra del Fuego.

The lighthouse is automated and remote-controlled, and guards the entrance to the port of Ushuaia, emitting a white flash every ten seconds. It has become a popular tourists attraction and can be reached only by boat. 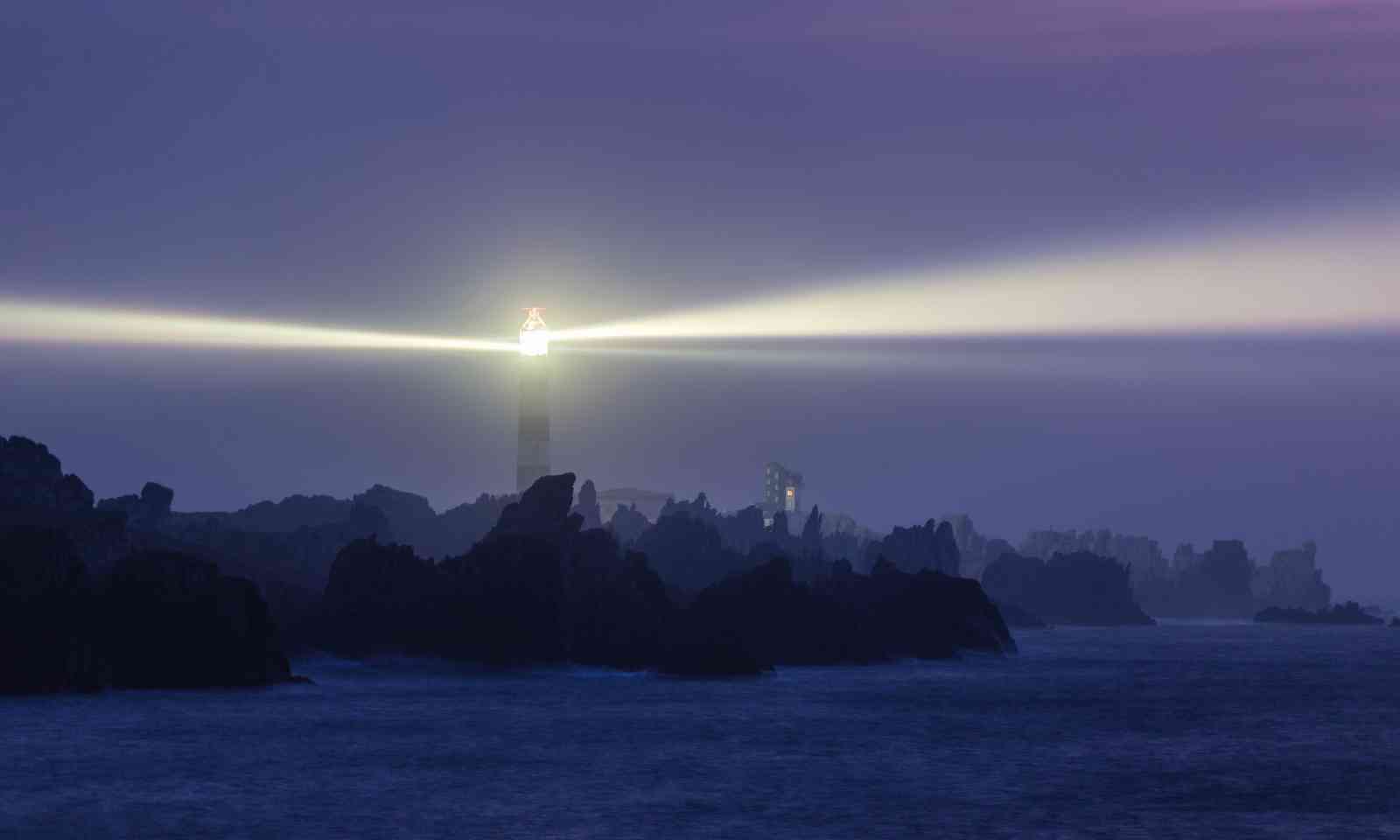 Guarding one of the busiest shipping routes in the world, the Creac'h lighthouse in Ushant, on France’s Brittany coast, guides boats from the Atlantic into the English Channel. Not surprisingly, it is also one of the most powerful in the world.

Its four lenses are arranged over two levels and its beam has a range of 32 miles. Its fog horn is industrial strength too. It can be heard 18 miles away. 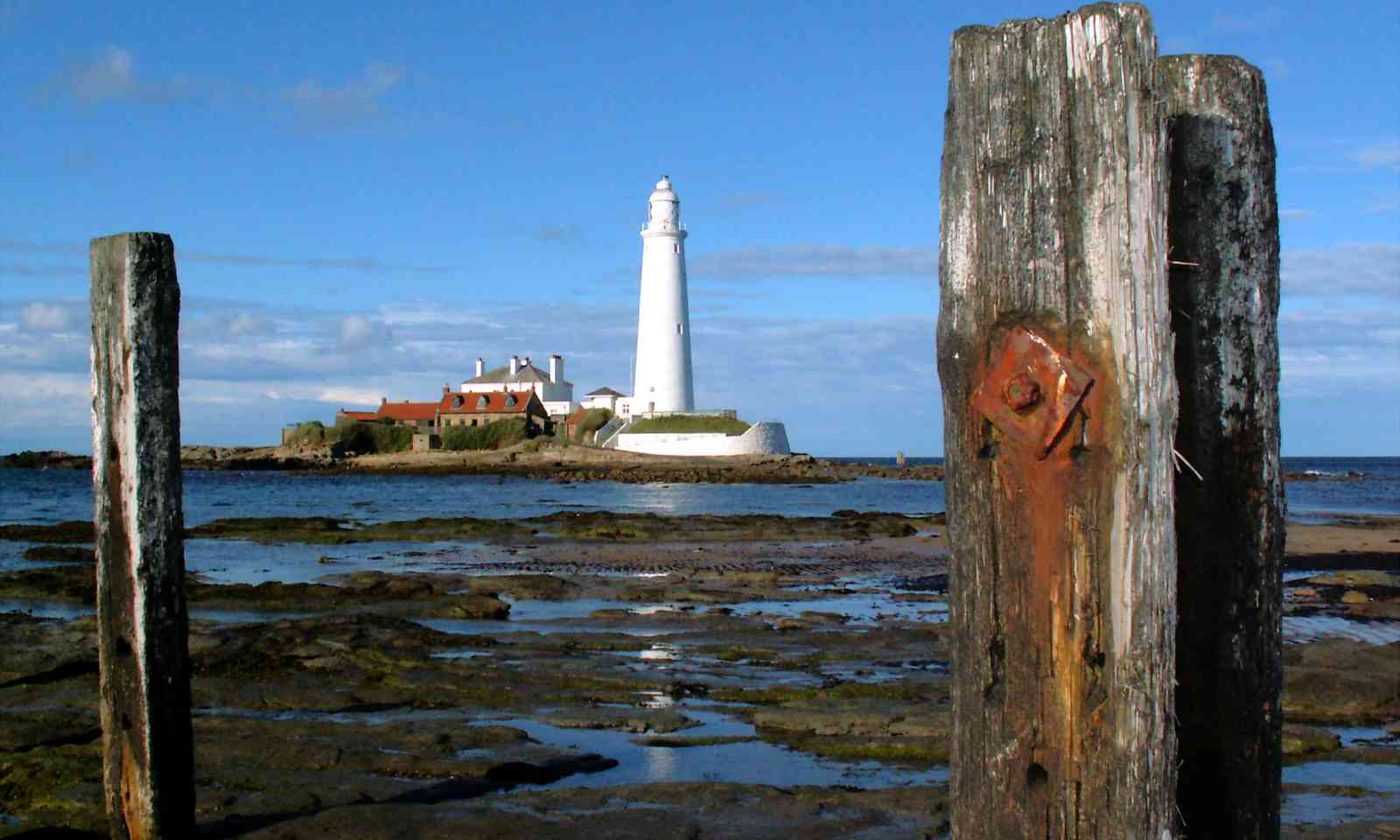 Built on the site of an 11th Century Monastic chapel, on a tiny island just north of Whitely Bay in North East England, this pretty Victorian lighthouse can only be reached at low tide.

645 blocks of stone and 750,000 bricks were used in the construction of the lighthouse and it was one of the last in the UK to stop using paraffin oil to light its lamps. It was decommissioned in 1984, but still houses a small museum, a visitor's centre and a cafe. 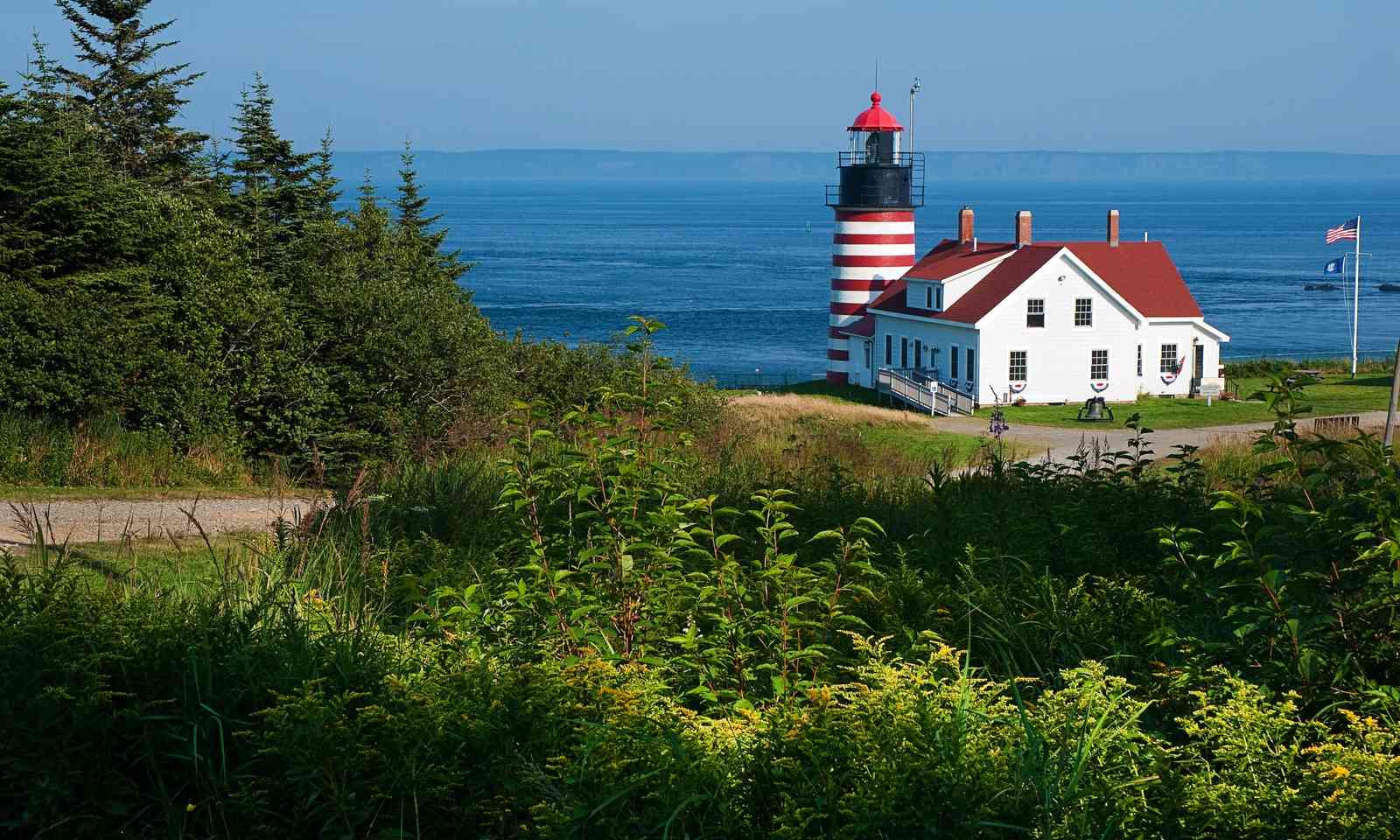 Finished in 1808, the West Quoddy Head Lighthouse sits on the USA’s most easterly point and continues to guide ships through the Quoddy Narrows.

It is famous for its distinctive red and white stripes and was the first lighthouse in the United States to have a fog whistle.

West Quoddy Head Lighthouse was added to the National Register of Historic Places in 1980, and ten years later it appeared on a 25 cent stamp issued by the US Postal service. 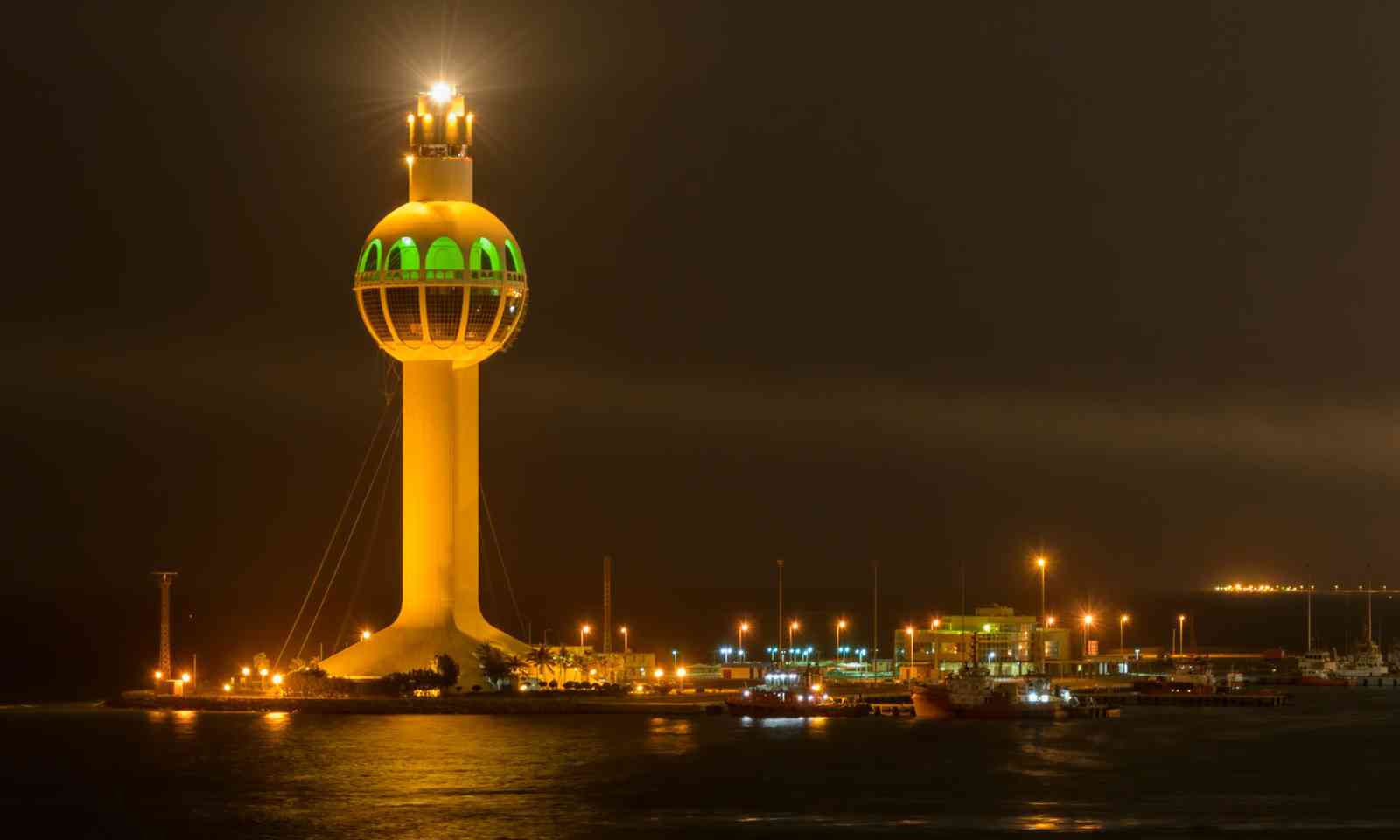 Located at the end of the outer pier on the north side of the Jeddah Seaport, Jeddah Light is 436 feet high, making it the tallest lighthouse in the world.

The cylindrical tower, with a spheric observation building and balcony on the top, also houses a control tower for the port, giving the lighthouse its distinctive, futuristic shape.