Get your sunglasses ready, because these natural wonders and man-made must-sees are the most blindingly white spots on the planet… 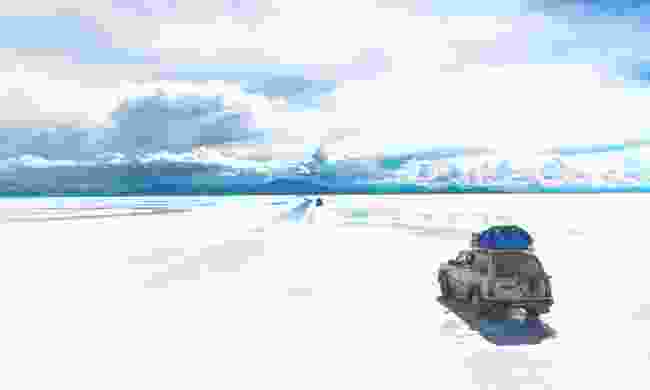 Salar de Uyuni is the largest salt flat in the world, a glistening expanse of white sitting high in the Andes in southwest Bolivia. It’s the ancient remains of a prehistoric lake that went dry, leaving nearly 11,000 square kilometres of bright, white salt behind.

You’ve probably seen photos of Salar de Uyuni on your Instagram feed. The salt flat is a popular stop on the South American gringo trail, and using the infinite perspective created by the vast whiteness to get a crazy photo has become something of a rite of passage. 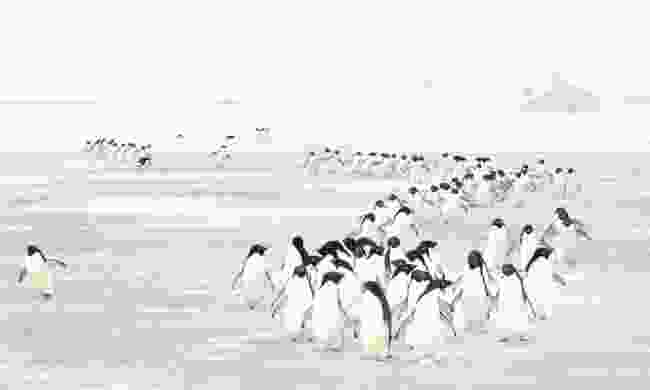 Antarctica is the southernmost continent on earth. It is virtually uninhabited and covered in ice. Known colloquially as the White Continent, it covers 14 million km², making it largest, brightest and whitest expanse on the planet.

It is also one of the world’s most inhospitable regions, with temperatures averaging -49 degrees Celsius in winter. An expedition cruise to Antarctica is one of travel’s greatest adventures, rewarding those you take it with monumental landscapes. And penguins. Lots of penguins. 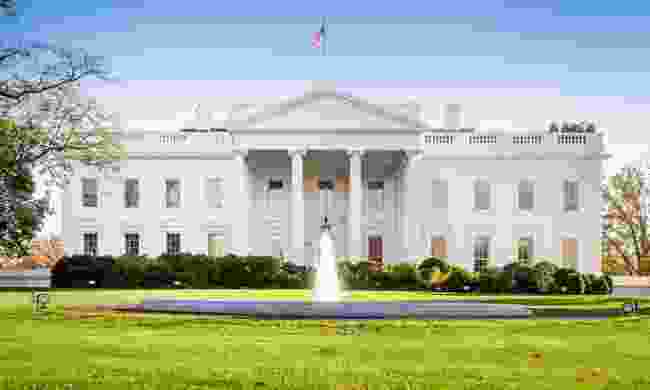 The White House is arguably the most famous white building in the world. But why it is painted white is a matter of debate.

Every school child in America will tell you that it was painted white to cover the scorch marks when the British set it on fire in 1814.

Sadly, the real reason is more pragmatic. The building was painted with a lime-based whitewash in 1798 as a means of protecting the porous stone from freezing. 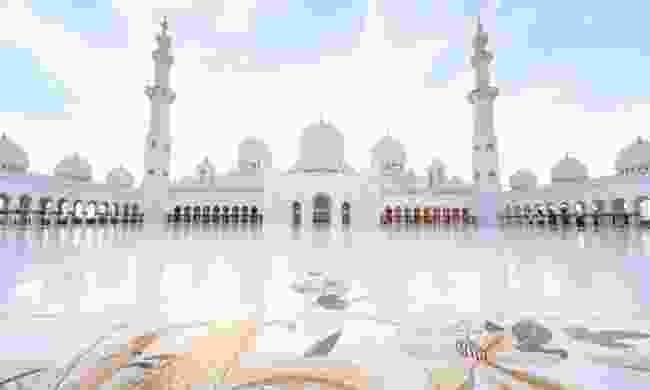 Constructed between 1996 and 2007, the stunning Sheikh Zayed Grand Mosque in Abu Dhabi is the largest in the country and one of the largest mosques in the world. Its innovative design is an attempt to unite the cultural diversity of the Islamic world with the modern values of architecture and art.

The mosque sparkles under the relentless Arabian sun. The walls are built entirely of white marble from Macedonia, chosen by the late Sheikh Zayed to reflect purity. 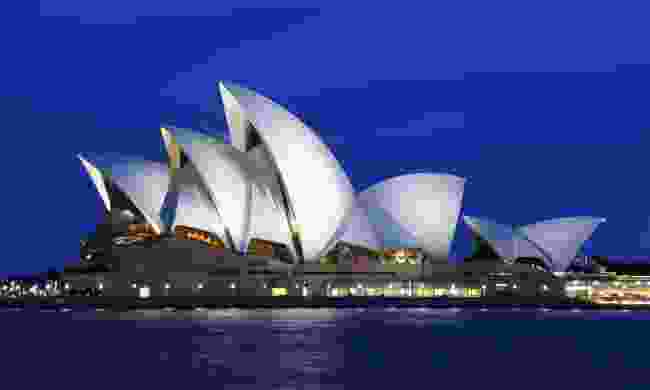 The sails of the Sydney Opera House illuminated at night (Shutterstock)

Designed to mimic that yachts that dot the waters of Sydney’s magnificent harbour, the famous sails of the Sydney Opera House appear blindingly white under the harsh Australian sun. But a closer look at the specially-designed tiles reveals that they a multicoloured mix of white and beige with a dark grey grout between them.

From a distance, the colours blend together to give the illusion of solid white, tempered by the beige to give the building a shimmering iridescent. Designers feared that if all the tiles had been white it would have been overpowering, a little like someone who has whitened their teeth a bit too much. 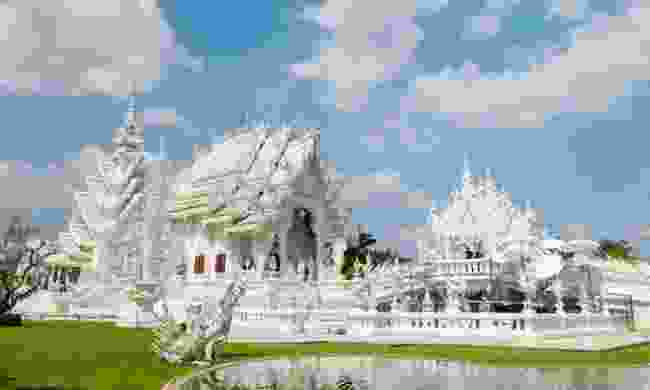 Wat Rong Kun near Chang Mai is as unconventional as it is white. The brain child of local visual artist and painter Chalermchai Kositpipat, he chose the colour white to suggest pureness, rather than the usual Buddhist choice of gold.

The idiosyncrasies continue at every turn. You can only enter the main temple by crossing a narrow bridge, passing over a pool of upturned, beseeching hands. And a mural telling stories from the life of Buddha includes icons from modern culture like spaceships, superman, and even Neo from The Matrix. 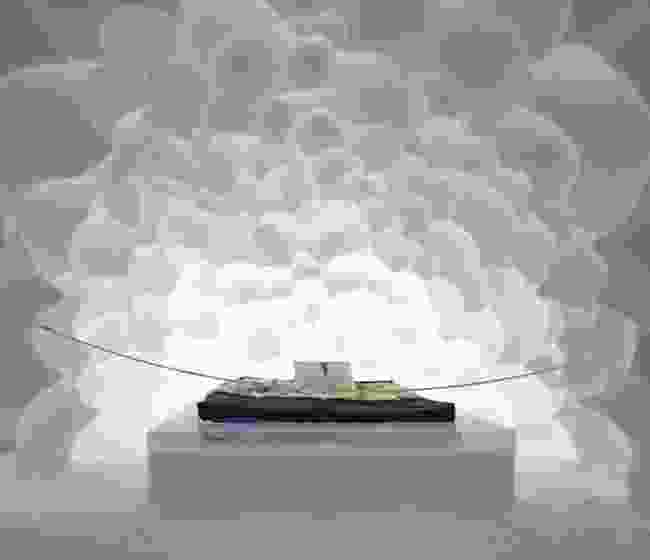 A room in the Ice Hotel (Shutterstock)

Rebuilt each year using ice and snow from the nearby Torne River, the Ice Hotel in the Swedish village of Jukkasjärvi employs artists from all over the world to design its ethereal – and sadly, temporary – rooms.

The ice used is regarded as the purest in the world and is shipped to ice sculptors across the planet. It also means that the hotel glistens white in the short winter days, sometimes reflecting shades of green from the Northern Lights overhead.