Wolves and vodka in Russia

The way to the heart of rural Russia? With a shot (or five) of vodka, of course...

The Bologovs had bought a new oven and Natasha was delighted. She was slowly abandoning the ‘forest woman’ life of old Russia, she told me, and embracing the ‘new Russia’, with a high-tech electrical device in defiance of regular power cuts.

The new oven was greeted as a revered guest in the home of Vladimir and Natasha and, over the course of the day, many people from the village of Bubonitsy came to admire its sleek surfaces and wipe-clean hot plates. Natasha’s passion in life is cooking and the oven was to be honoured with a feast and a round or two of vodka.

Vladimir’s passion is wolves. Tucked away in the forest were two packs of wolf pups rescued from zoos or hunters. Vladimir was rearing them, taking them for strolls, training them for the day they would take off into the wild.

At the same time, Vladimir was fighting a long-running and often fruitless battle to change Russian attitudes to this much-maligned animal. On the outside Vladimir was a tough man of few words; inside he was Johnny Morris.

I had been in the village for three weeks as a volunteer, spending my time feeding the wolf cubs or taking marathon walks through the autumnal woodlands, trying to distinguish wolf tracks from the prints of the myriad other animals that pounded the muddy paths. I had become used to the quirkiness of Russian hospitality – but oven-toasting was a new one. 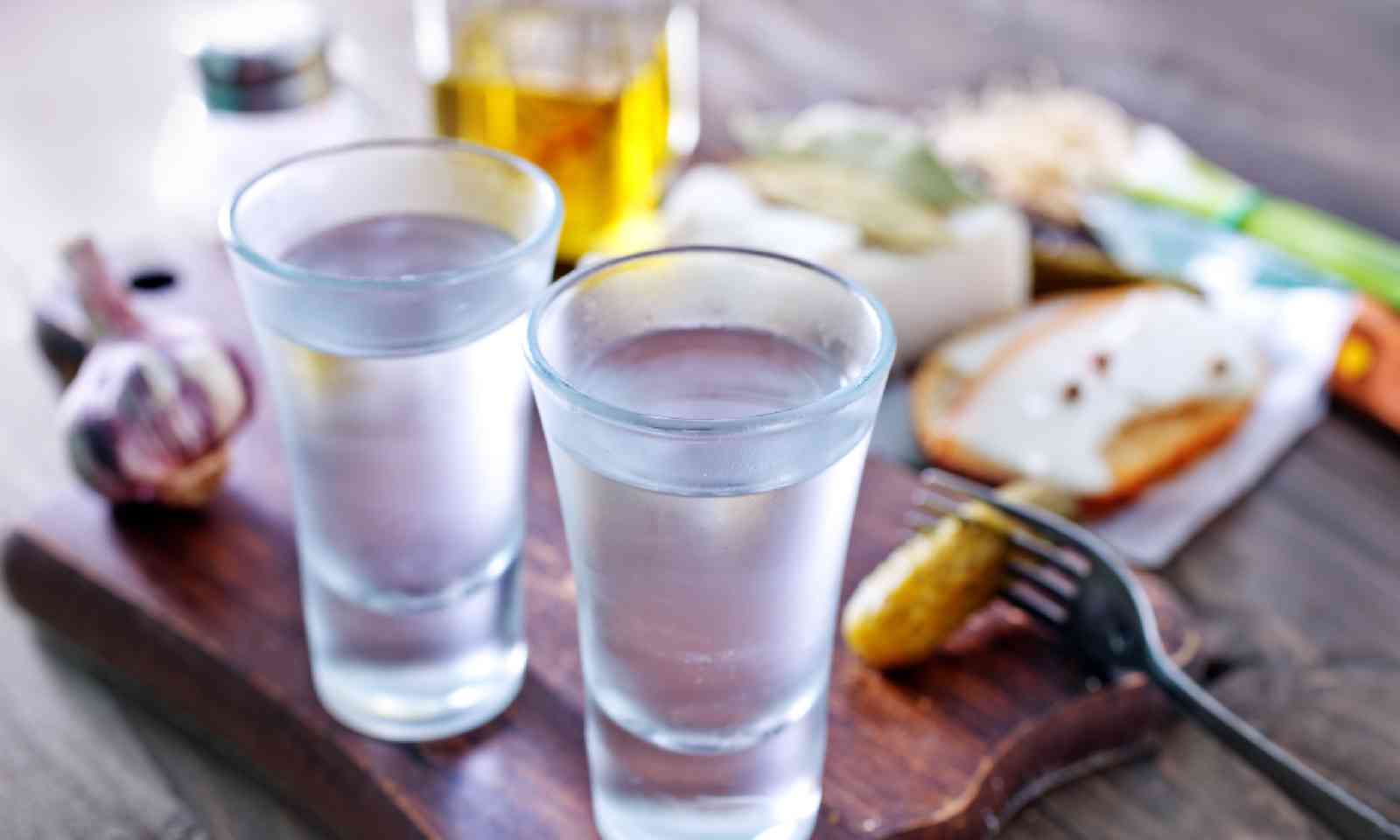 In the kitchen the table was laid with a bizarre assortment of watermelon, cottage cheese fritters, bundles of fresh parsley and chocolate wafer biscuits – a meal that seemed to have the opposite effect of soaking up the alcohol and, perversely, made liquor go straight to the brain.

Natasha and Vladimir were not big drinkers. With the sudden collapse in organised agricultural work following the end of communism, vodka drinking had become a full-time hobby for many of the new unemployed in the surrounding farmland. The toll taken by a love of vodka and crazy driving is evident in the local graveyard, where scores of eulogies to young men dead before 30 were sobering. But Russian hospitality and vodka are inseparable; every family in the village keeps one bottle of the local brew under the table.


The vodka was not the type that’s mixed with Red Bull and given fancy names. This mixture came stopped with a big cork, was brewed in the local town and tasted like turps. It was, frankly, undrinkable and could only be endured by knocking it back at high speed, smiling politely and cramming your mouth with watermelon and parsley to disguise the taste.


From Russia with love

Thankfully, Vladimir was a fan of James Bond movies. During my first weeks as a guest in his house I had found the sight of Vladimir engrossed in back-to-back Bonds a little strange. After all, as a child, James Bond films had coloured my views of the Russian nation until I believed everyone in this vast country was a master spy or a psychotic genius bent on world domination. Still, dubbed into Russian by a man with a growling voice, Roger Moore came across as decidedly more macho – as did Jane Seymour.

Fortunately, Vladimir’s James Bond obsession meant that a bottle of Martini was also kept under the table.

I raised my glass. “To the first food cooked on the new oven!” Vladimir declared.

We toasted and bit into our cottage cheese fritters. Foolishly I followed the men around the table and swallowed my shot in one, only realising my error when my glass was instantly refilled.

“To Natasha’s good cooking!” came the next toast. This time I took a smaller sip and a chunk of watermelon, but still I could feel my brain swoop on the start of a rollercoaster ride inside my head.

The toasts continued: “For the good times!” “For health!” “For happiness in old age!” Natasha made her excuses and left. I started to protest as my glass was refilled but the disappointed howls from the guys at the table somehow forced me to back down and, as the vodka began to strike, we toasted, “007, licence to kill!” and “Beautiful women of the world!” 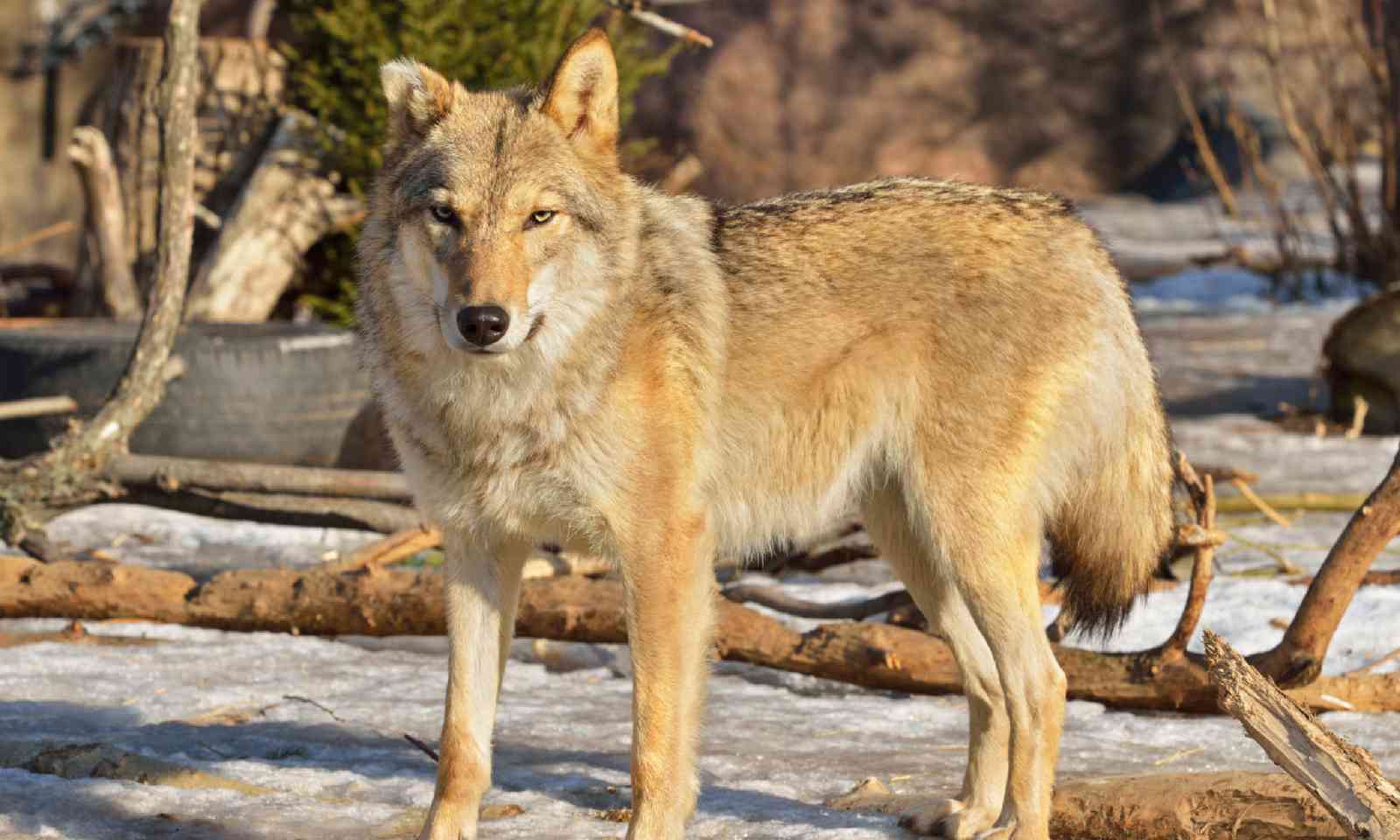 
Not out of the woods

At this point, the conversation became pure Russian – of which I followed maybe one word in ten – punctuated with lots of laughter and one too many sweaty armed cuddles from the thrice-married man on my right. I’d read that the only sure-fire way to stop this descent into vodka horror was to declare: “Alkogolichka” – “I am an alcoholic” – but it seemed a little too late in the day for such ploys.

Just as it seemed all was lost, the vagaries of Russian electricity stepped in and we were plunged into darkness. The men, roused into feats of manly prowess by half a pint of vodka martini, disappeared into the garage to coax life from the ancient generator by repeatedly hitting it with a lump of wood.

Taking my cue I retired to find Natasha on the porch, cleaning a big basket of mushrooms she had picked earlier in the day. Maybe neither of us were ready to abandon forest woman life quite yet.