Where to see wildlife in October: Oman, Damaraland and the Pantanal

Thinking of going on a wildlife adventure in October? We reveal the best places to watch wildlife throughout the month - and find desert elephants, nesting turtles, jaguars and more... 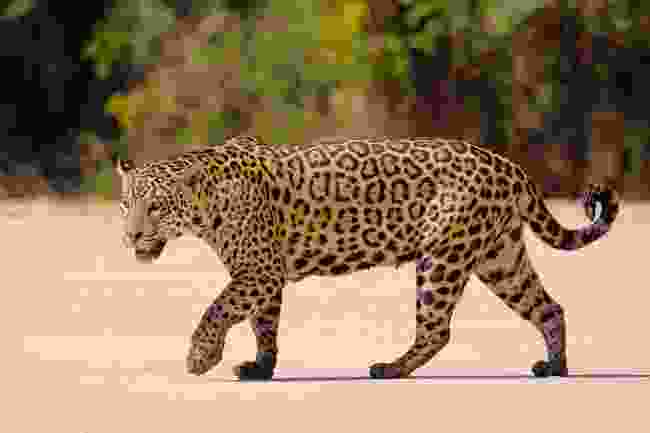 A jaguar roams the Pantanal (Dreamstime)

The best, and most practical, time to explore the enormous Pantanal is during the drier May to November period. And as July to August tend to be the busiest months, opt for September to October, to see wildlife crowds rather than human ones.

Creature-spotting is better at this time. Animals gather at shrinking areas of water, and the foliage is a little less dense, so everything is easier to find. And there’s a lot of it: giant otters, howler monkeys, giant anteaters, capybara, caiman, tapir, toucans, hyacinth macaws and much more.

Not least of these is the jaguar – the Pantanal is the world’s best place to spot these often elusive cats; spend a week making forays from Porto Jofre between July and October and your odds of seeing one are high.

Just to make the case for a rainy season visit: getting around is much tougher, and the lush foliage can make visibility poor, but the land mammals are forced onto ‘islands’ amid the rampaging flood, creating dense little pockets of animal activity. 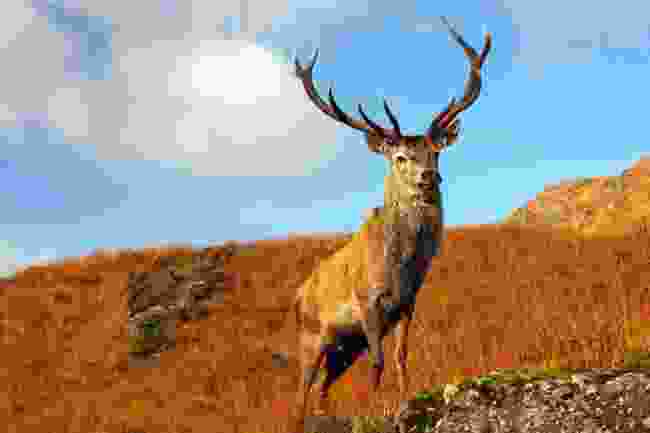 A stag stands proudly in The Highlands (Shutterstock)

The iconic red deer stags of the Scottish Highlands are at their most rambunctious and pugilistic right now.

Late September to early October is rutting time, when the males fight it out for control of the harems, clashing antlers and roaring into the morning mist.

Your guide to the Scottish Highlands 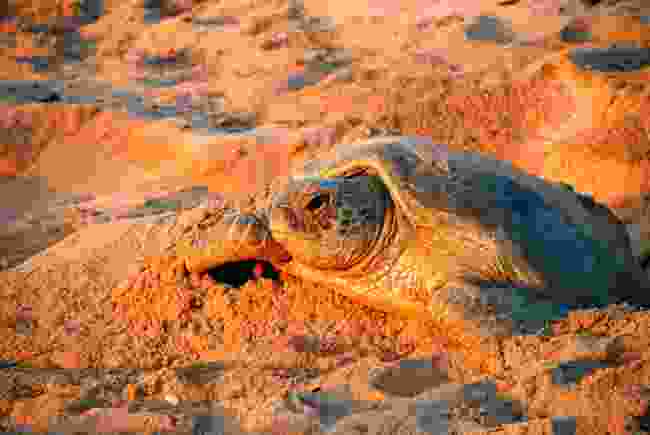 Set on the easternmost point of the Arabian Peninsula, the turtle reserve at Ras Al-Jinz is an important nesting site for green turtles – some 20,000 females return here each year.

It is open year-round; however, the best time to come is August to November, the peak period of nesting activity. Waiting until October will reward with less intense temperatures too. 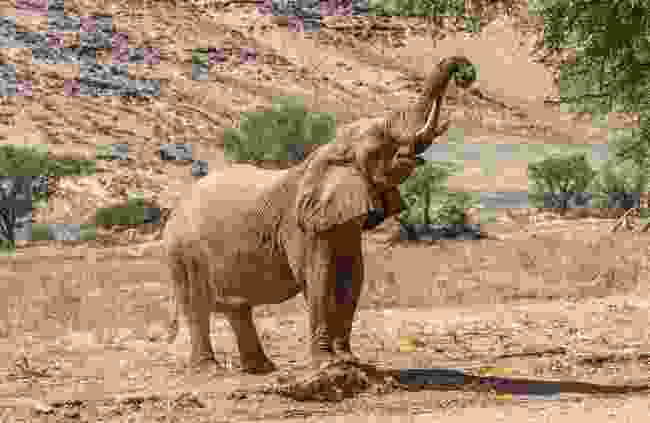 The desert-adapted elephants of Namibia’s northern Damaraland can be tricky to find – they easily disappear among this vastness of purple-red inselbergs.

But during the dry season (June to October) they are less elusive, as the animals concentrate at river systems and springs.

Check out these breathtaking trips through Namibia 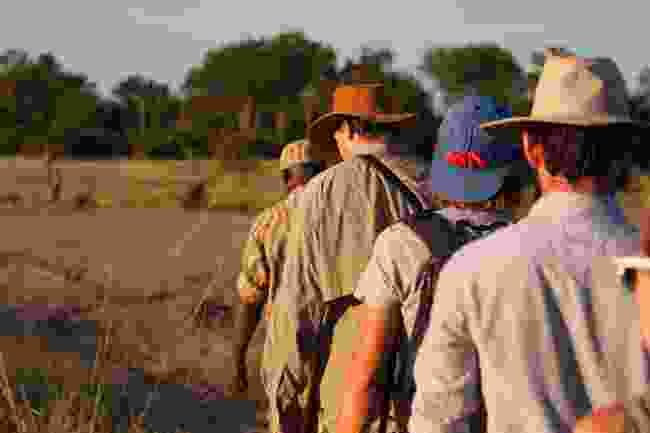 It’s hot and dry in Zambia come September to October but consequently this is when game concentrations are at their height.

It’s the best time for walking safaris, with the skies blazing blue and little foliage to block the view; it’s also your last chance of the year, as many camps close with the onset of the November rains.

Searching for leopards in South Luangwa

The best animal encounters by month:

Where to go wildlife watching in November

Where to go wildlife watching in December

Where to go wildlife watching in January