Where to see wildlife in November: South Georgia, Japan and beyond

Searching for wildlife sightings in November? Our wildlife experts reveal the best sightings this month. You could spot penguin colonies, elephant seals, and more on your November travels... 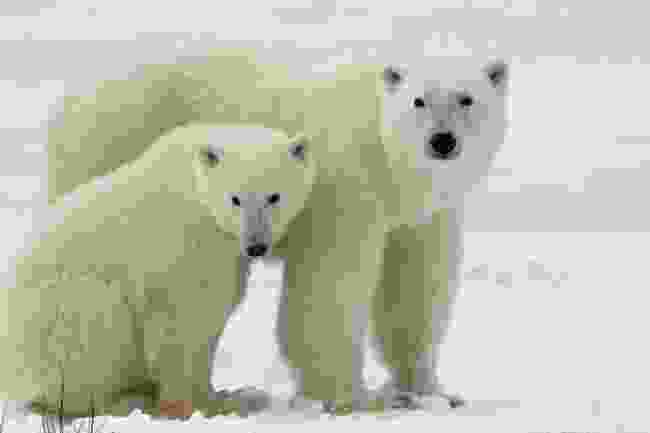 They don’t call Churchill the ‘polar bear capital of the world’ for nothing. And although bears can also be seen around the remote Manitoba town in other seasons, they are best seen in autumn, when they’re on the move from their summer home on the tundra to their winter hangout on the Hudson Bay pack ice (a good place for hunting seals).

It’s not hot – expect average temperatures below freezing. But being a bit cold is a small price to pay for such close-ups with these awesome ursines.

The reason you get so near is that the viewing is done from safe, fat-wheeled tundra buggies, which don’t seem to bother the bears – it’s not uncommon for them to walk right over, rear up on their hind legs and take a closer look at you.

There are also opportunities for spine-tingling walking safaris – in the company of extremely expert guides. Look out for caribou, Arctic fox, Arctic hare, moose, snowy owls and ptarmigan too. 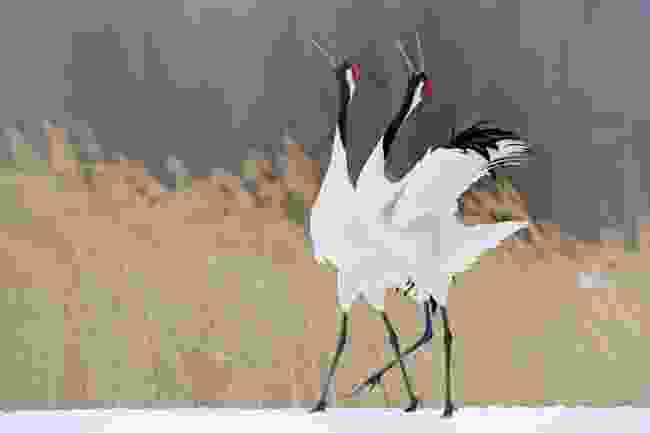 The Japanese believe cranes bring good luck, which is perhaps why they look after them so well. From November to March, feeding stations are set up at the Kushiro marshlands (their winter retreat), which make these elegant birds easier to see.

Look out for them performing their elaborate mating dance against the snow.

See what else you can do in wintry Hokkaido

3. Elephant seals in the Falklands 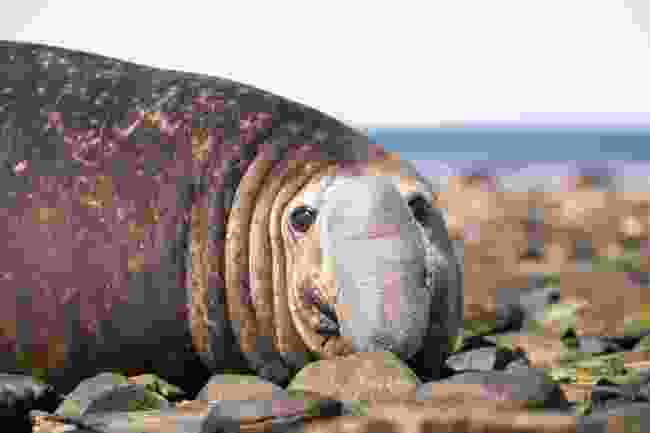 As the austral summer starts, the creatures of the Falkland Islands get lively. Elephant seals start fighting from mid-October (and keep at it until the end of the year), while the pups are at their cutest in November.

November to February is also best for spotting orca off the Sea Lion Islands, and – of course – there are plenty of penguins around too. 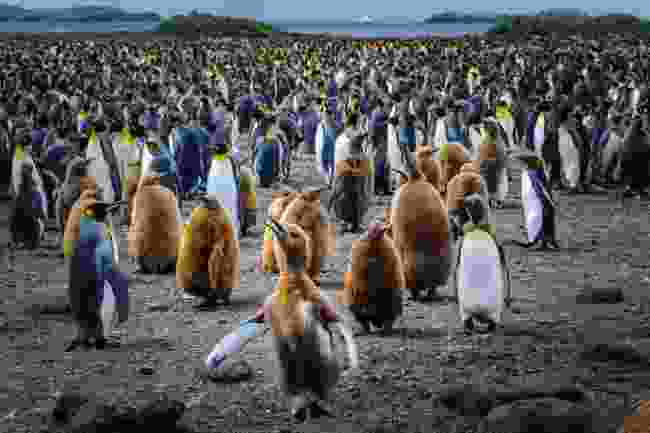 There are few better places for penguins that this South Atlantic isle. Expedition ships start passing by from October/November, ideal timing to see penguin chicks starting to hatch, as well as landscapes streaked with wildflowers.

The albatross have also arrived, and fur seals are starting to pup. Indeed, from now until February, it’s a riot of wildlife wonders. 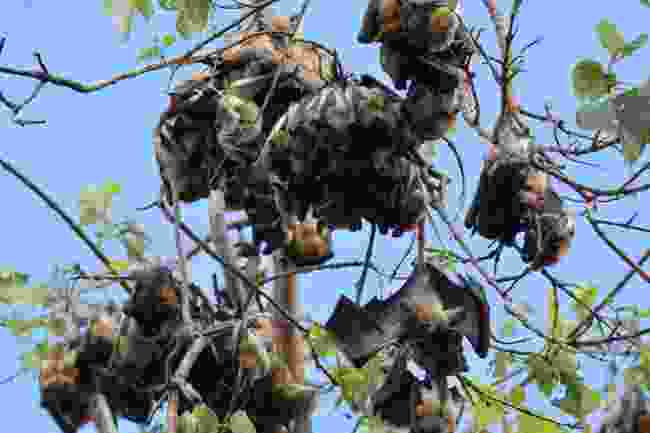 It’s wet season in Zambia but it’s worth putting up with occasional showers to view around eight million fruit bats in flight. The bats usually arrive in Kasanka by mid-October and stay until Christmas, to gorge on the ripe fruit trees.

All day, they hang out on the branches. But, at dusk, they take flight as one, turning the sky a noisy black; after a night spent foraging, they return in the morning, a vast, dark cloud enveloping the land.

Read more about these animals: