Where to see wildlife in December: Bolivia, New Zealand and beyond

Want to travel where flamingos flock, rhinos roam and manatees mingle? Discover where in the world you'll find the best December wildlife experiences... 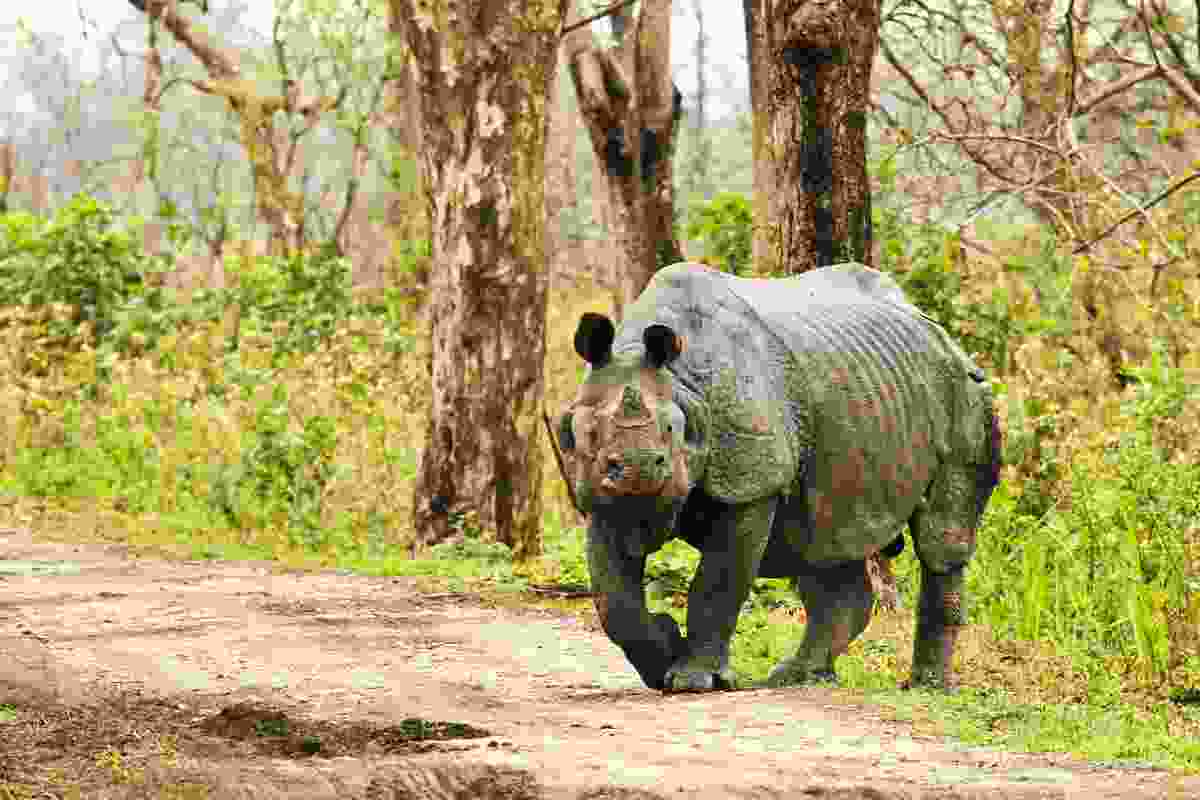 Ensconced on the southern bank of the Brahmaputra River, in the Indian state of Assam, Kaziranga National Park is home to 70% of the world’s one-horned rhino. It’s a handsome spot, too: a spread of lush-green grassland swaying before a backdrop of distant Himalayan peaks.

The park is open from October to April, but floodwaters recede from mid-November, making the place more accessible. The best time to visit is from December onwards, after the annual grass burnings deplete the vegetation and make the wildlife a lot easier to see. December is also delightfully mild temperature-wise, if quite cool at night.

As well as rhinos, you might spot Asian elephants, water buffalo, Ganges river dolphins, sambar deer and an array of birds. The park is also home to a good number of tigers, though they have a tendency to hide in the grass. Keep your eyes peeled. 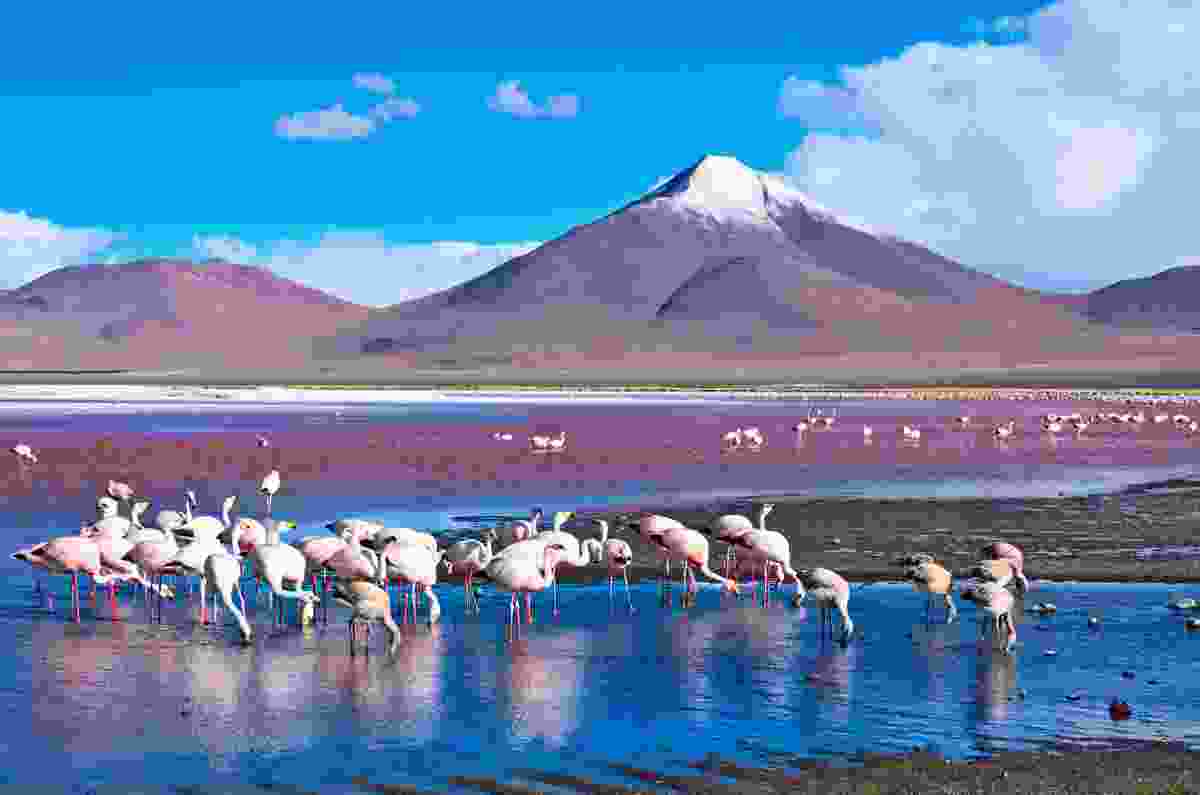 December to April might be wet season in Bolivia but the rain brings more birds. It is during this period that the greatest numbers of flamingos can be seen on the high-altitude lakes of Reserva Eduardo Avaroa.

Be on the look out for three different species: James’s, Chilean and Andean. All three are known to favour the algae-rich waters here, and look particularly splendid against Laguna Colorada' famous crimson sheen.

As an aside, this is also the time to see the surreal white Salar de Uyuni salt flats under a fabulously photogenic puddle. So, Bolivia in December? Yes, yes and yes please.

Read more: 8 things to do in Bolivia 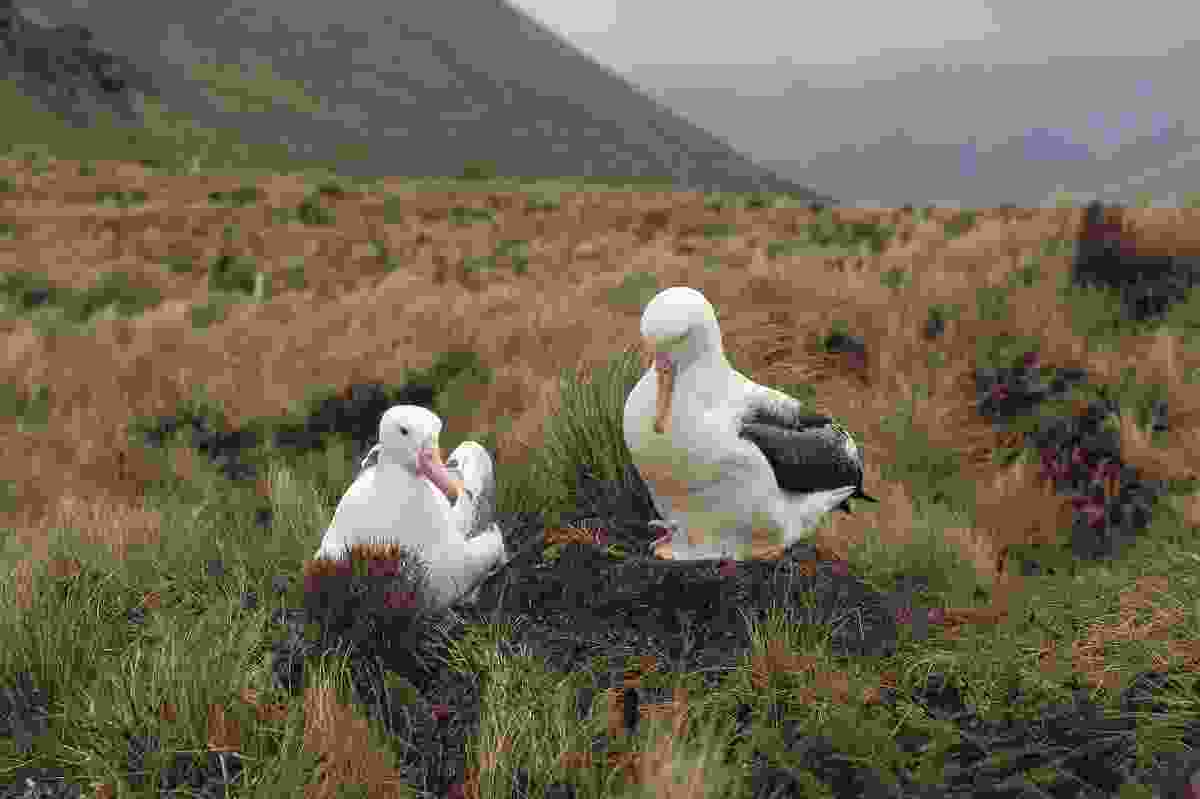 The Otago Peninsula, on New Zealand’s South Island, is home to the world’s only mainland albatross colony. It doesn't matter when you visit, really, as these birds are present year-round.

However, the very best time to visit is December to February, a time frame which handily coincides with the country's finest weather. During this period, the albatross are feeding their young. One parent will always be guarding the nest, while the other parent will be flying around in search of food. 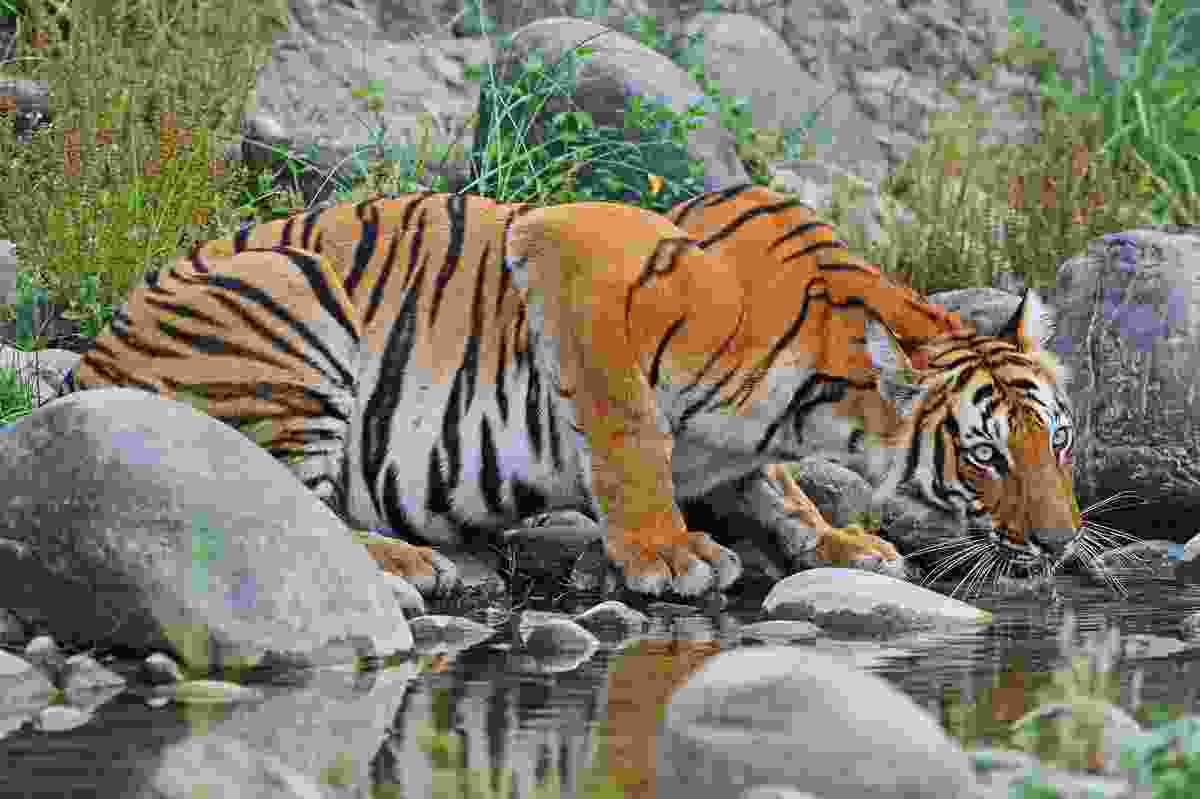 The dry season months of December and January are the best time to head into Royal Chitwan National Park. You could go by boat or by foot, or even by elephant back.

However you decide to make your entrance, the thinner vegetation during these months makes it miles easier to glimpse species such as rhinos and tigers.

Pleasingly, many Himalayan birds over-winter on the lowlands, too. And thanks to clear and crisp skies, marvellous mountain views are the icing on the cake. 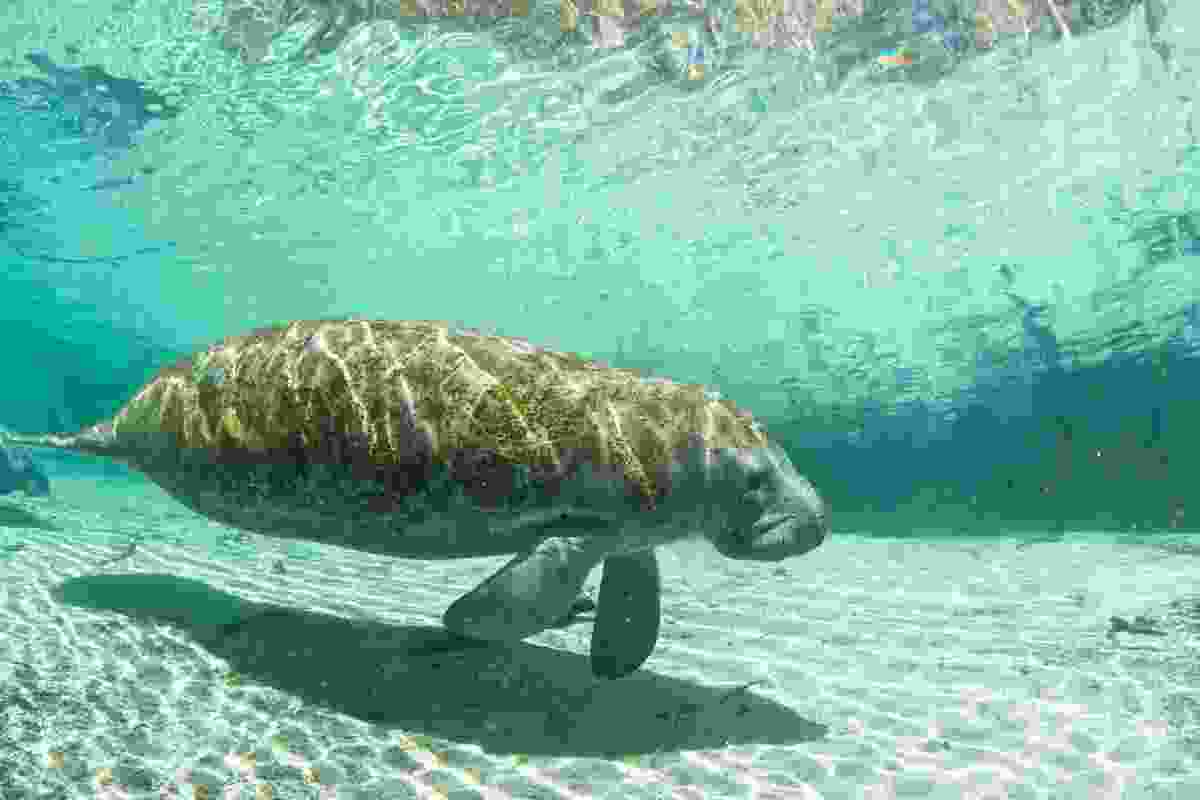 West Indian manatees don’t like the cold, so from December to the end of March, you can typically find them congregating in the warm waters of Florida's famous Crystal River.

Manatees are so much sweeter than the nickname ‘sea cow’ suggests, by the way. These marine creatures are both curious and affectionate. They'll often playfully bump into each other, or even a be-snorkelled human who happens to be swimming by.

Read more about these amazing animals:

The best places to see tigers in India

Your guide to wildlife spotting in Florida