Dispatches: Is Liberia your next beach escape?

Liberia’s coastline hides some of the most spectacular stretches of sand on the planet, let alone West Africa. But can it overcome a traumatic past to attract the travellers it deserves – and needs? 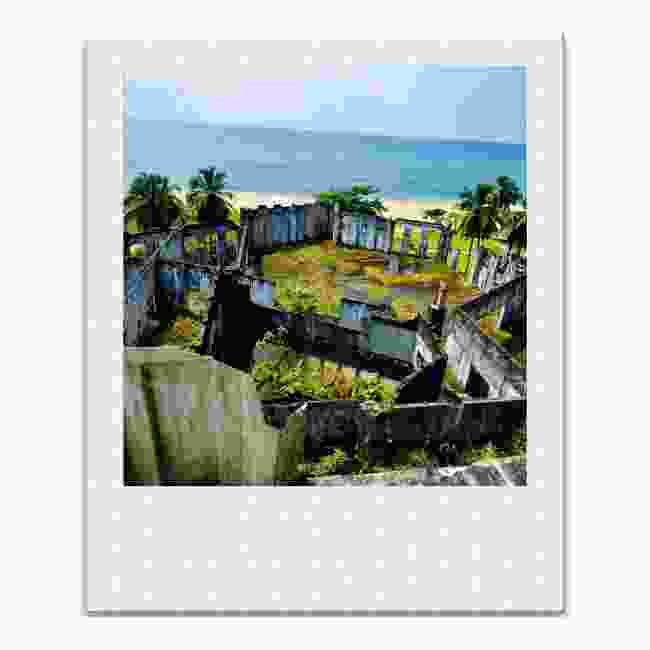 Liberian journalist Carielle Doe fondly recalls childhood memories of 1980s beach holidays in her homeland. “When I was little, I’d go to Hotel Africa at the weekend. People of means would lounge at the pool, and I remember playing in the water,” she told me.

Nowadays, the five-star Hotel Africa resort, built in 1979, is a wreck. It sustained damage by rebel fighters during the First Liberian Civil War (1989–1996) and was later looted. I entered the lobby’s carcass to find a cantilevered staircase dangling like a shattered spinal-cord while broken tiles and glass crunched underfoot. Not a window or door remained.

Yet in the wreckage lay hope. From Hotel Africa’s debris-strewn rooftop, I looked out to the coastline and traced one of the fi nest beaches I have ever seen. A golden thread of sand arced around the headland, where colossal cotton trees rose high above the coconut palms. They rippled in a persistent breeze that drove the Atlantic rollers higher up a foreshore that was deserted but for a sea eagle out for a stroll. It was easy to imagine the heady days that Carielle recalled.

This small West African nation, sandwiched between the Côte d’Ivoire and Sierra Leone, possesses 580km of Atlantic coastline, much of it consisting of undeveloped paradisiacal beaches. Yet tourism is virtually non-existent in Liberia.

This is perhaps unsurprising given the country has spent much of the past few decades as an international pariah following two cataclysmic civil wars between 1989 and 2003, which claimed over 250,000 lives.

Then, just as a process of rehabilitation had begun, an outbreak of ebola (2014 to 2016) dragged Liberia back to square one.

It is also desperately seeking foreign investment, and the idea of a tourism industry built on its inexhaustible picture-postcard beaches could offer a solution. 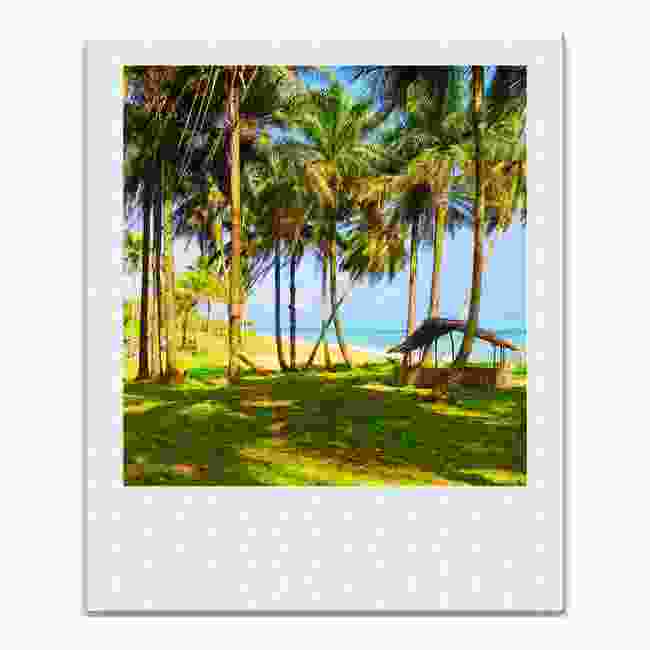 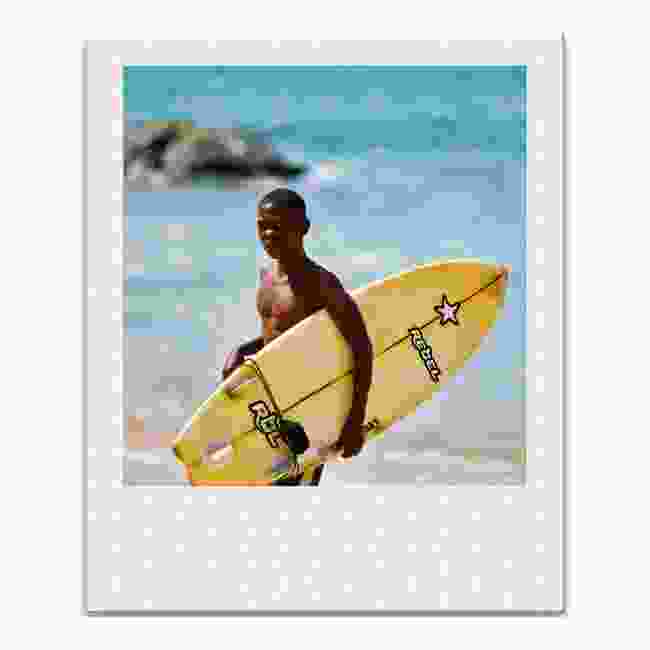 In its favour, Liberia has a year-round tropical climate and its bath-water warm Atlantic offers abundant seafood and the region’s best surfing. There is also a West African precedent for a nation coming from out of nowhere to develop a flourishing beach scene.

Back in 1965, few travellers had ever heard of the Gambia, but that year a chartered flight of Swedes arrived and a beach package-holiday scene grew to put it on the tourism map.

Of what I have seen, the Gambia can scarcely hold a candle to the beauty of Liberia’s coast, and already a few attractive beach properties have taken root. An hour outside Monrovia, Libassa is the country’s first ecolodge and it is already busy at weekends with middle-class Liberian families and NGO expats frolicking in its cascade of swimming pools.

Elsewhere, three-hours north-west of Monrovia, along an ochre-hued, potholed road lies Robertsport. It is the very definition of faded grandeur.

The large, once affluent houses here remain war damaged and swamped by the many mango trees and banana groves, yet it has a heavenly beach stretching as far as the eye can see.

I overnighted in Robertsport at Nana’s Lodge, a simple resort of wooden chalets. I swam and ate grilled barracuda, and at sunrise the next morning I watched Liberian, Nigerian and Ghanaian fi shermen haul dragnets ashore, then brave the swell in brightly painted pirogues.

Nana’s Lodge was established here 11 years ago by another ex-pro footballer, Musa Shannon. He says he originally developed it for friends to chill and party, but it has become so popular that he is adding new chalets.

“Our beaches have maintained their natural beauty and remain unmolested by our recent history,” says Shannon. 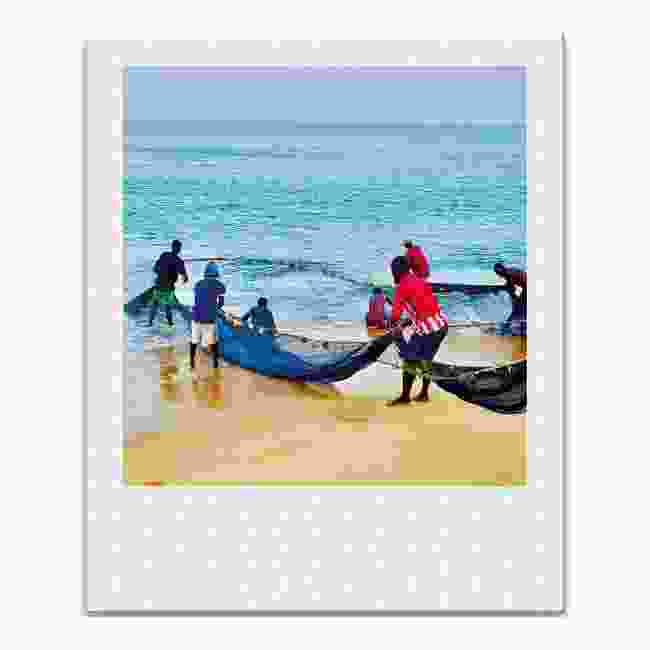 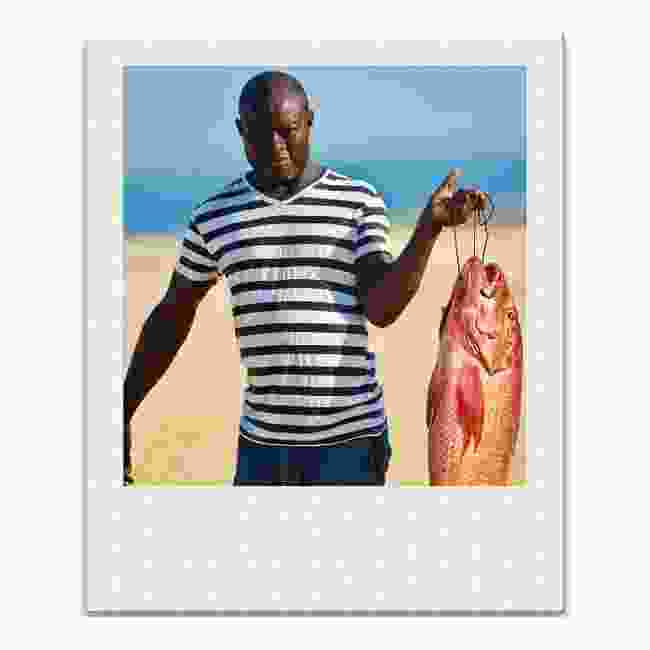 “Some – at Harper, Marshall and here at Robertsport, for example – are as magnificent as anywhere in the world… and what we’ve been able to do in this town is quite unique for Liberia. Nana’s Lodge has brought a sense of pride and employment to the local people.”

The amazing waves at Robertsport will likely bring visitors to its doorstep sooner rather than later; however, elsewhere in the country, it will take significant investment and willpower for Liberia’s beaches to flourish. For that to happen, there needs to be faith that peace is here to stay.

There are more practical aspects, too. Liberia will need more flights, while the road network to access its resorts has to dramatically improve – though achieving this is central to President Weah’s pro-poor development agenda.

But if all these elements fall into place, then a brighter future for Liberia might be just over its sun-soaked horizon.

Here's the best things to do in Sierra Leone

Find out what's beyond the beach in The Gambia