After being turned away from the Croatian border, cycling sisters, Charlie and Lou Rowen, head into Serbia and discover a cycling heaven

Five kilometres from the Hungary/Croatia border, we were pulled over by the police and told we couldn’t cross into Croatia that way. They said we’d have to cross into Serbia instead, 15 kilometres back the way we came. Just to make sure we didn’t double-back, they followed us to the border, driving slowly behind us. We crossed into Serbia and got our first passport stamp of our trip. 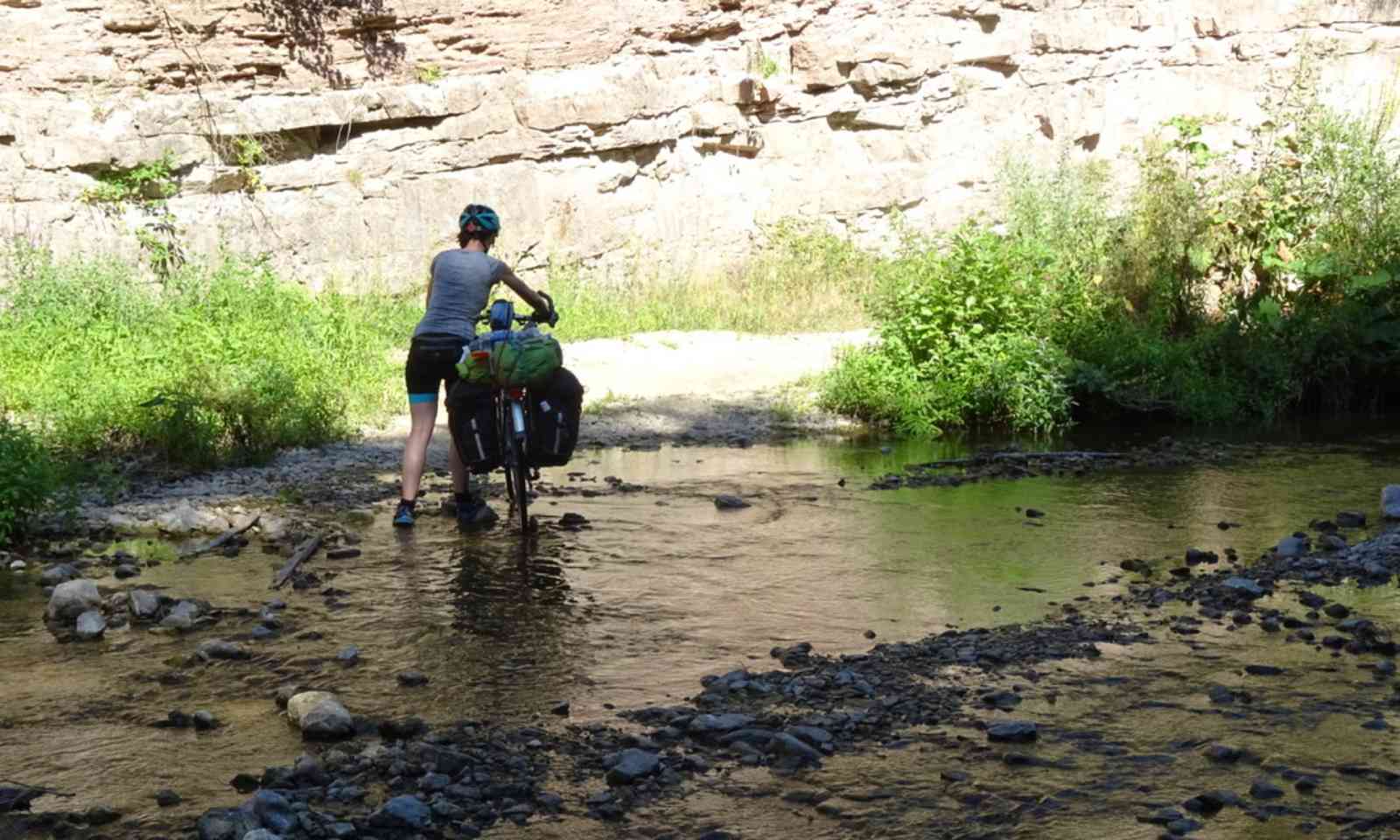 The first thing we noticed is that Serbians like cyclists. We stopped for a drink at a café, 10 kilometres into the country, and the waiter greeted us warmly and gave us directions. People waved to us from cars and from footpaths, pointing us in the right direction when we didn’t know where we were going. One lorry driver pulled over and insisted on giving us high-fives.

Speaking of lorries, Serbian lorry drivers have been the friendliest and most considerate of our journey so far. They always beeped and waved as they passed and made sure they gave us plenty of room on the road. 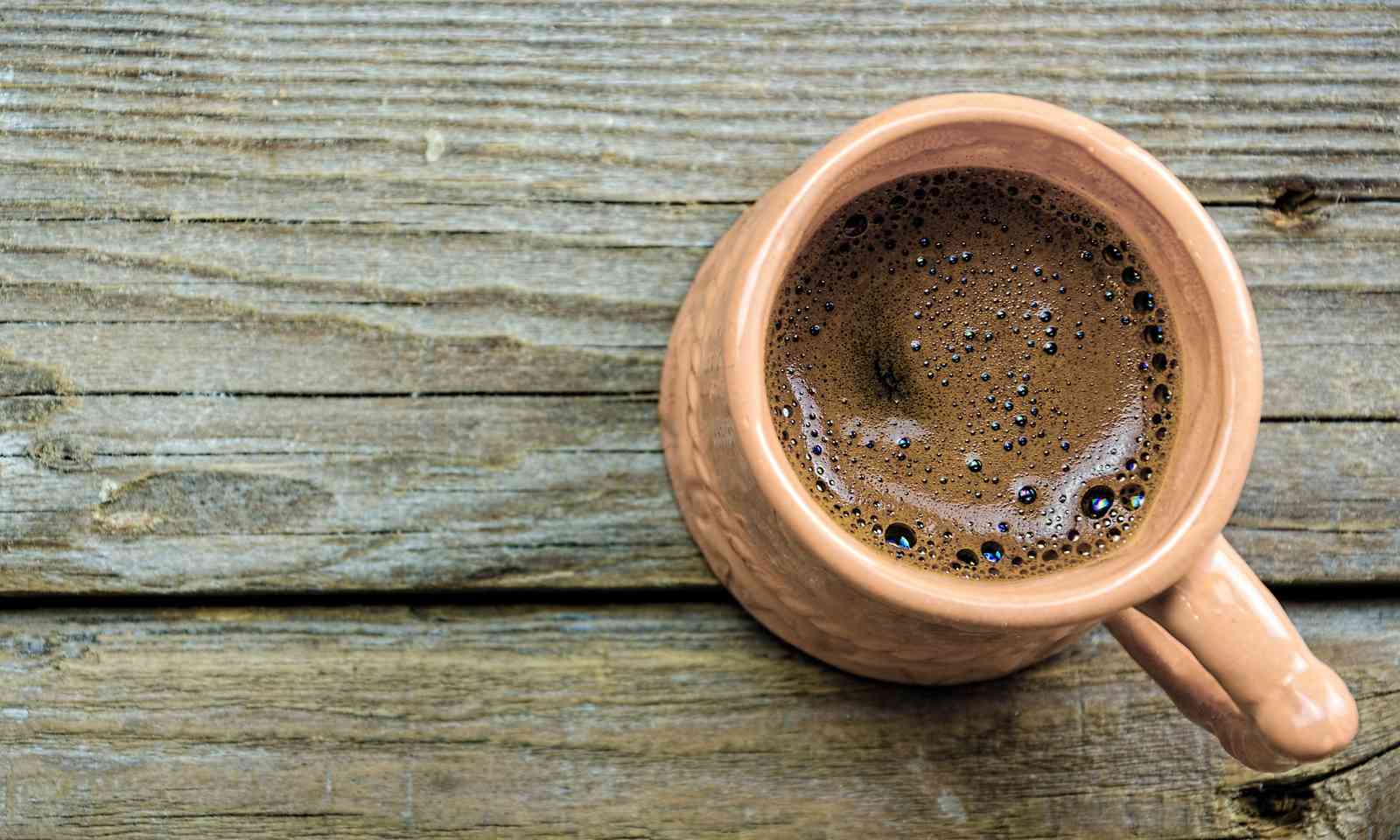 The Serbs also like their coffee. We cycled through the country for two weeks and I drank more coffee than I had drunk in the previous ten years. We spent our first night at the Long Tour Cycling hostel, where our host offered us Turkish coffee on arrival, even though it was 10 pm. The next day a lady called Buba wouldn’t let us cycle by her home without having a coffee either. (She also gave us ice cream, apricots and beans from her garden, but that’s another story.) Every day, in all kinds of ways, the coffee kept coming thick and fast.

The scenery we cycled through was pretty special too, especially the section of the Eurovelo,south of Belgrade, known as the Iron Gate. The path follows the Danube as it cuts through a gorge and runs along the border with Romania. Along this stretch, the Danube goes from its widest point (7km across) to its narrowest (153meters) and it makes for some spectacular cycling. It is mostly flat, with a few hills thrown in to keep you on your toes. At one point, we came across a huge face, carved into a rock on the Romania side, that looks like something out of Lord of the Rings. Lou said that it was Decebulus, the last king of Dacia.

After conquering the Iron Gate, we were taken in by a lovely couple who were farmers. We had stopped to ask if we could camp on their land and they insisted we stayed in the farmhouse instead.  They fed us, gave us a sofa to sleep on and, of course, coffee. Lots of it.  They also insisted we had a shot of home-made liquor before we set off the next morning. They said it would help with our cycling. We knocked over 53 kilometres before lunch. 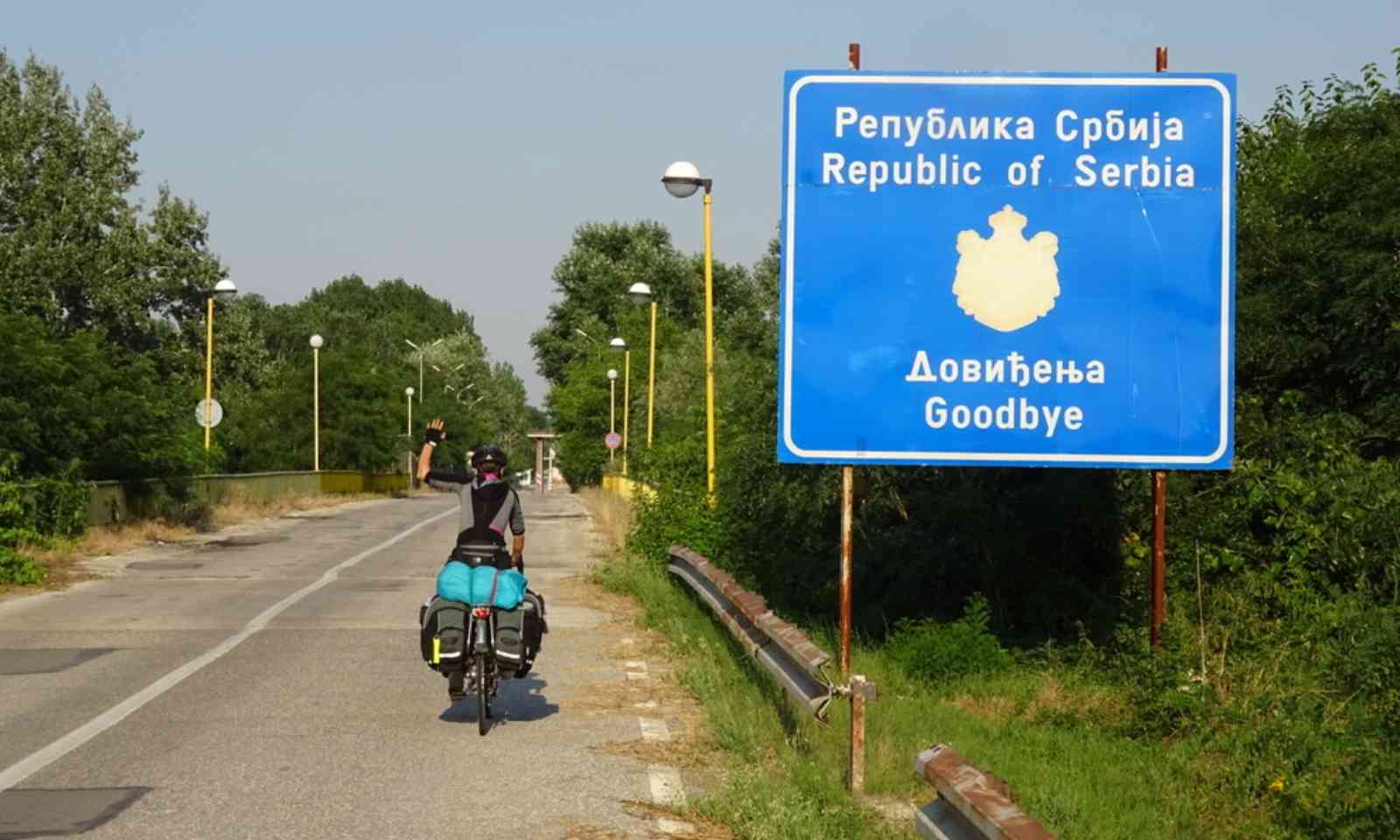 Great scenery. Friendly people. And a real respect for cyclist. Serbia was definitely the best and most surprising destination on our journey so far.

Wild dogs, thunderstorms and a robbery in Bulgaria awaits.

The Rowen sisters, Charlie and Lou, are currently cycling from Hartford to Hong Kong. You can follow their adventures on their blog, A Wheely Long Journey.

Main image: Cyclist looking out over the Danube (Dreamstime)
ALL INTERESTS