Is now the perfect time to visit the Falkland Islands?

The famously far-flung Falkland Islands are about to become rather less remote. New flights will make it more affordable to explore this rough-hewn nature lovers’ paradise, as well as its history...

Thanks to its isolated position in the South Atlantic Ocean, on the fringes of Antarctica, the Falkland Island’s rugged mountain-scapes and avian attractions have remained largely untouched by crowds. But with new flights halving the price of reaching this region, that could be about to change.

Starting in the Islands’ capital of Stanley, head north to Volunteer Point for an encounter with the undoubted stars of the Falklands show – the vertically challenged horde of king penguins that waddle down the Point’s pearl-white strip of beach year-round. 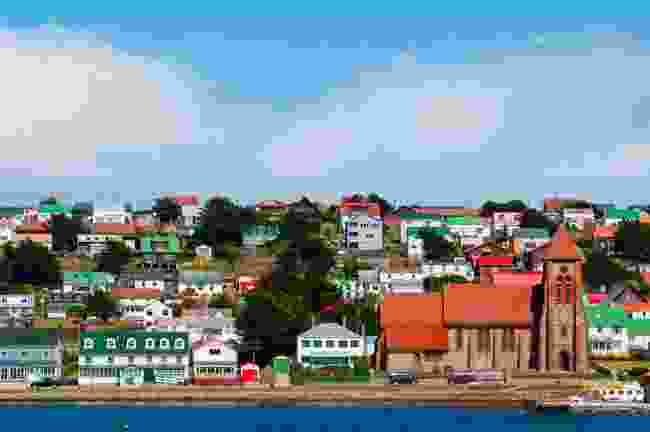 It’s the site of their largest breeding group, but you’ll also stumble across gentoo and Magellanic colonies vying for space on the beaches in their crèches in January, too. You can get another nature fix at the easily accessible Gypsy Cove, located only a short drive from the capital.

Even budding birdwatchers would find it hard to miss the long-tailed meadowlarks and oyster catchers at home in the bay, while Magellanic penguins are often glimpsed burrowing underground to nest, emerging hesitantly in February.

In spite of all this wildlife, it’s hard to ignore the impact of the 1982 conflict with Argentina on the landscape; even today, beaches are being de-mined. Book an expert to see the 74-day conflict from a local eye. 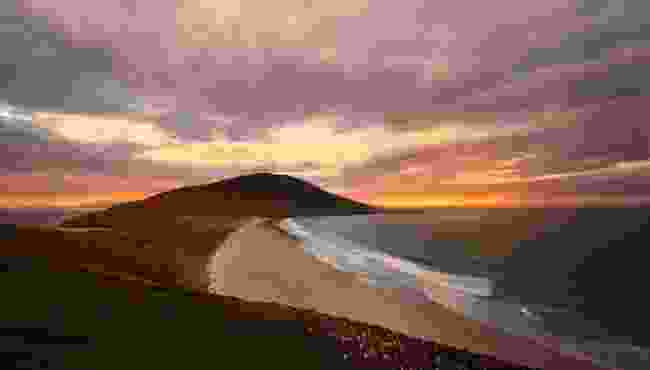 Isthmus of the Neck on Saunders Island at sunset, Falkland Islands (Shutterstock)

A good place to start is the museum on San Carlos in East Falkland – code named ‘Blue Beach’ by the British troops who first alighted here – where you can take in the war’s impact on islanders and soldiers’ families first-hand.

Finish your trip in peace by going west to Carcass Island. If you’re looking for solitude, this remote outpost is the obvious choice – sheep outnumber the humans settled here. Breathe in the fresh air on any number of hiking trails, but for views from the island’s highest point, trek up Mount Byng (213m) and feel as though you’re standing at the edge of the earth.

How to get to the Falkland Islands 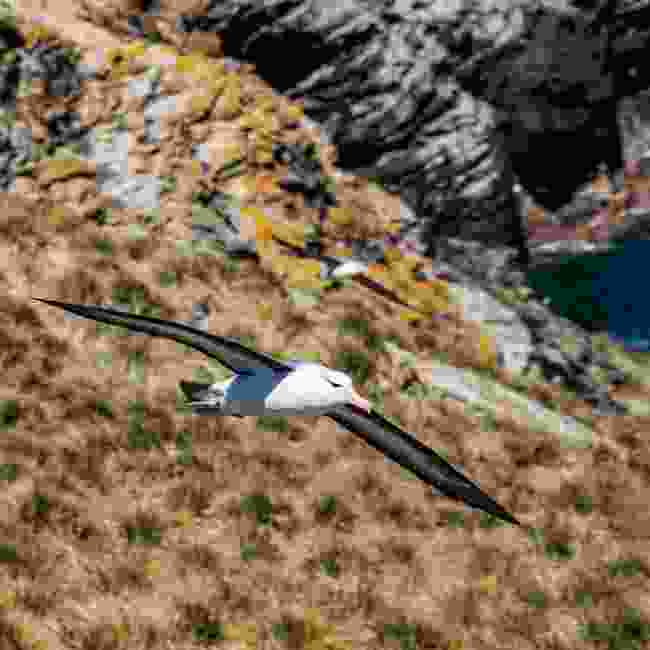 There’s a twice-weekly direct flight through the Royal Air Force, flying out of RAF Brize Norton, from £2,222.

3 things you must do in the Falkland Islands 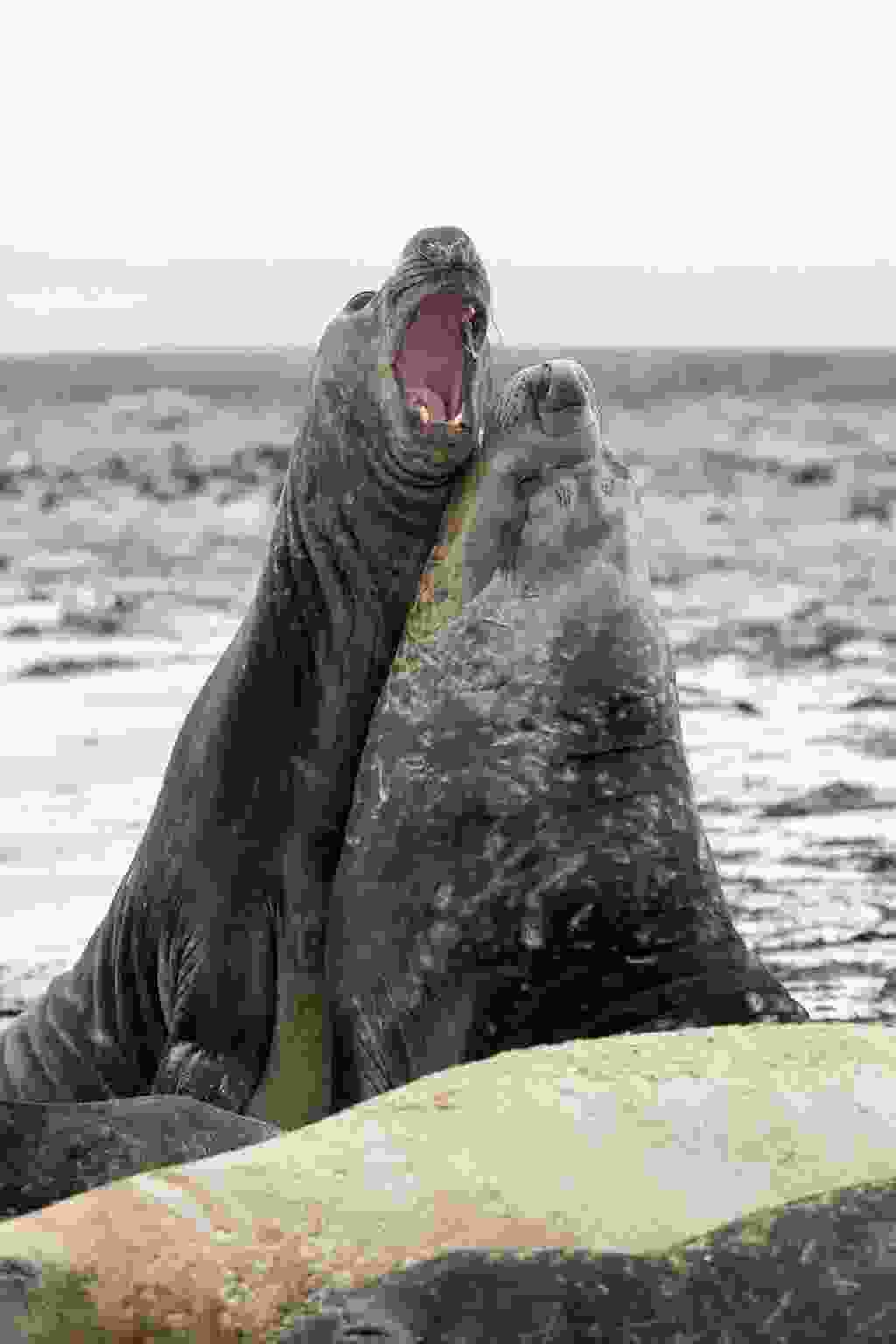 Swing over to Pebble Island to stroll along beaches dotted with translucent semi-precious pebbles. 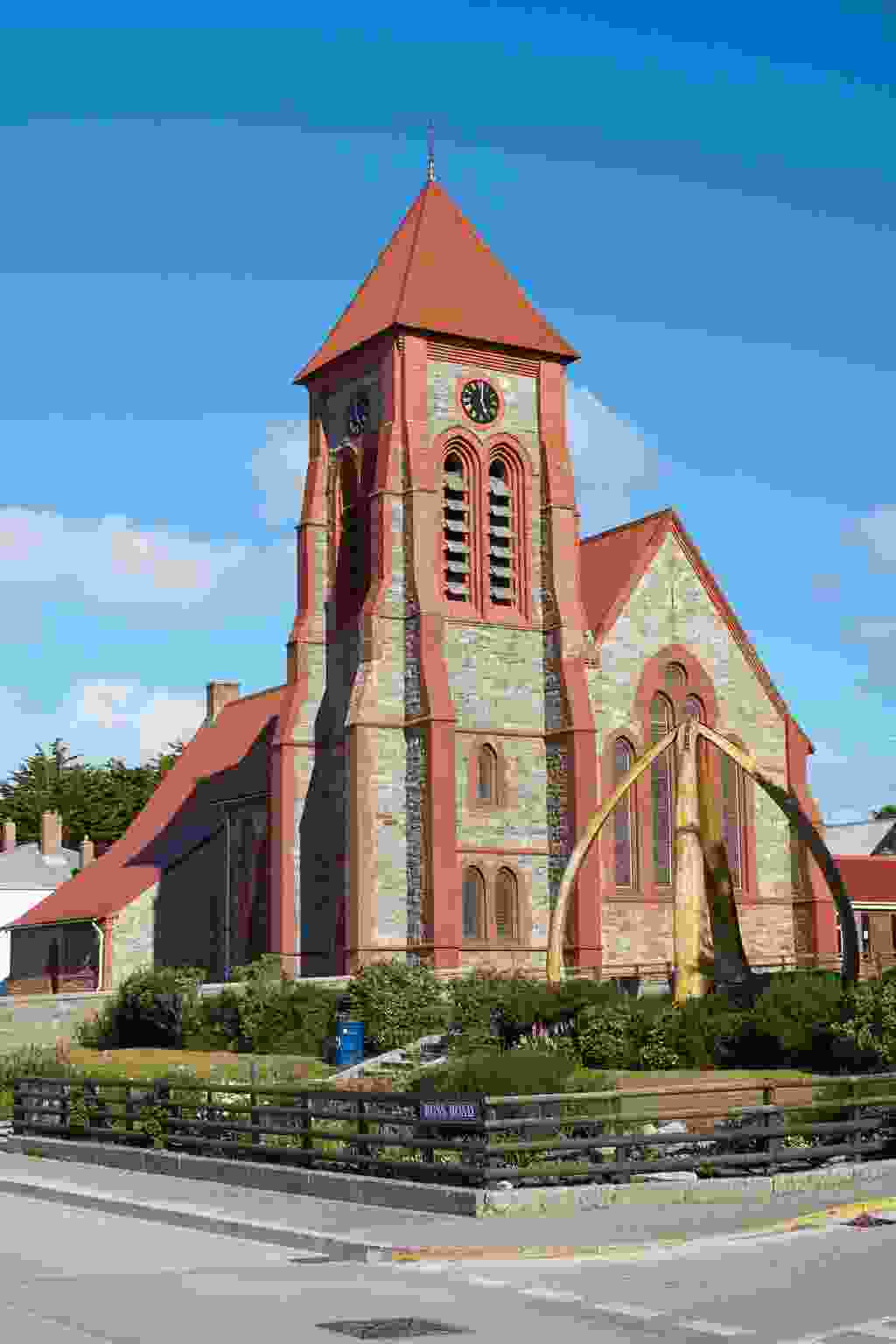 Out and about in Stanley? While enjoying its quaint British feel, make sure to swing by Christ Church.

It's the world’s southernmost Anglican cathedral – its whale bone arch stands as a local reminder to the whaling communities of the past. 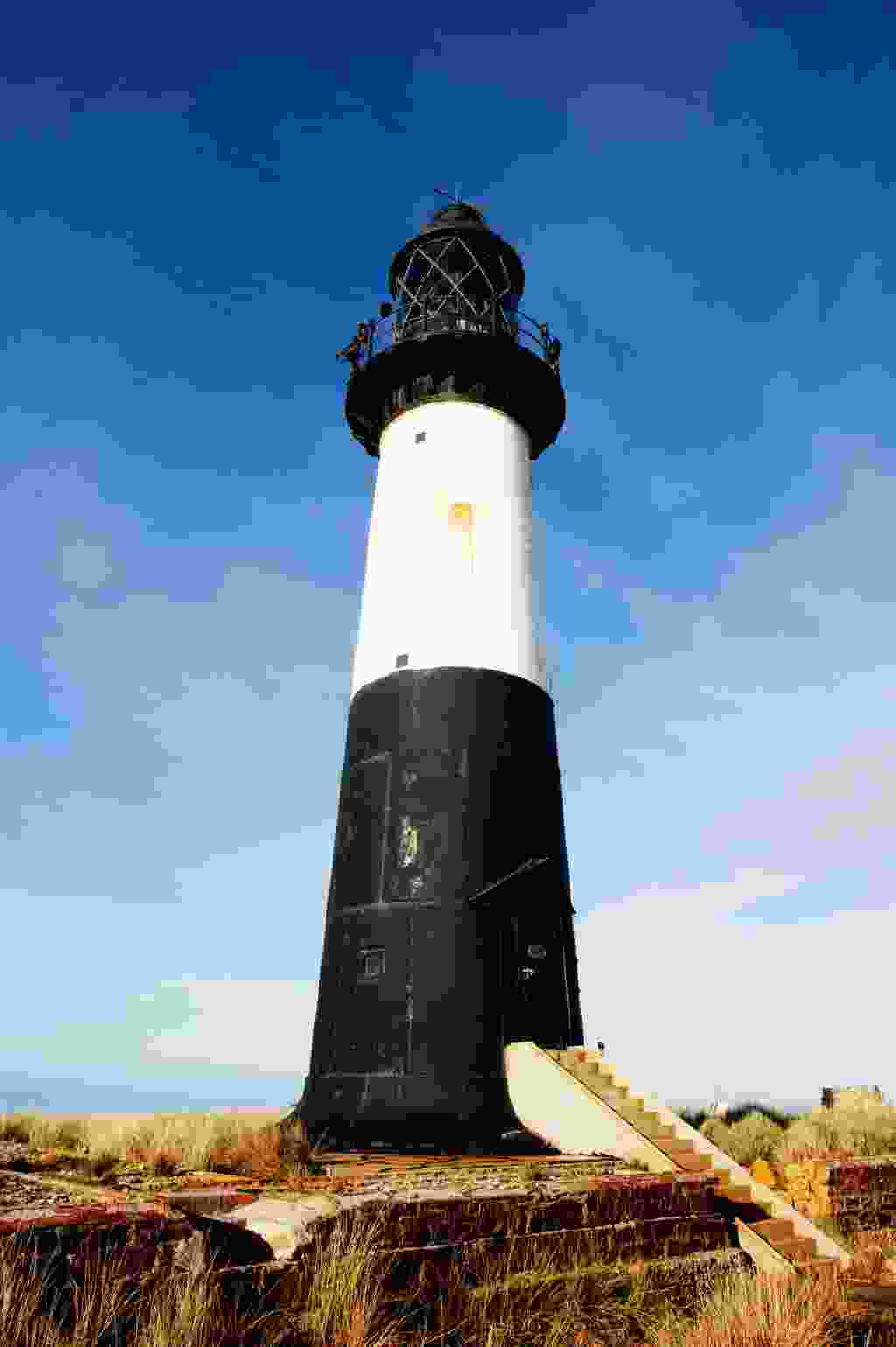 For an overview of East Falkland’s scenery and wildlife, make sure you hike up to Cape Pembroke Lighthouse and climb the tower’s spiral staircase.

Your reward? Epic views while standing atop the islands’ most easterly point. 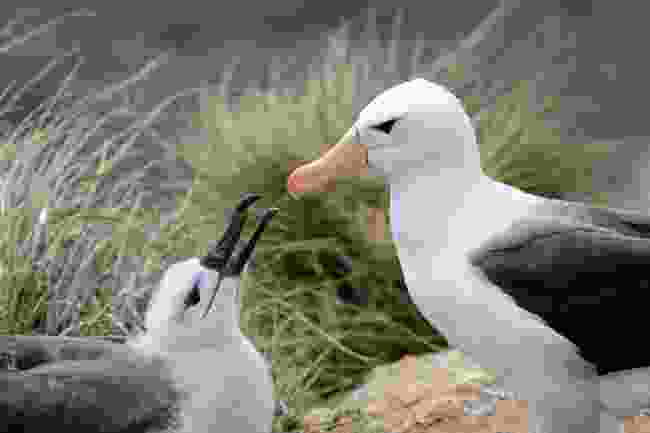 Looking for an albatross? Chances are you’ll spy one in the Falklands. Over 70% of the world’s black-browed albatrosses breed here, with the largest colony found on Steeple Jason island. But as the weather and tide conditions can make it tough to alight, hop on a small red aircraft to Saunders Island, instead.

With wingspans of more than two metres in length, the albatross is an undoubtedly graceful creature – until you see it roll over itself while landing. If you’re lucky enough to visit in December, you’ll be greeted by freshly hatched fluffy grey chicks, cosying up in their nests, waiting for their dinner, no doubt stunned by the rare onlookers.

The Falkland Islands by numbers

The number of penguin species you can spot here: king, rockhopper, Magellanic, gentoo and macaroni.

You can’t even see the first three in Antarctica.

The number of islands making up the Falklands.

There’s East and West Falkland, but you can visit six others (Sea Lion, Pebble, Carcass, Saunders, Bleaker and Weddell) by booking an air taxi with FIGAS.

The day in January that honours former PM Margaret Thatcher.

You can even spy a bust of the Iron Lady on Thatcher Drive, saluting her decision to send a task force to defend the islands from Argentine invasion in 1982.

Discover more about the Falklands:

The Wanderlust guide to the Falkland Islands

The Falklands: Living on the edge of the Earth

Spotting nature on the Falkland Islands