Whirling Dervishes and Rumi Festival: Everything you need to know

Who are the Whirling Dervishes? 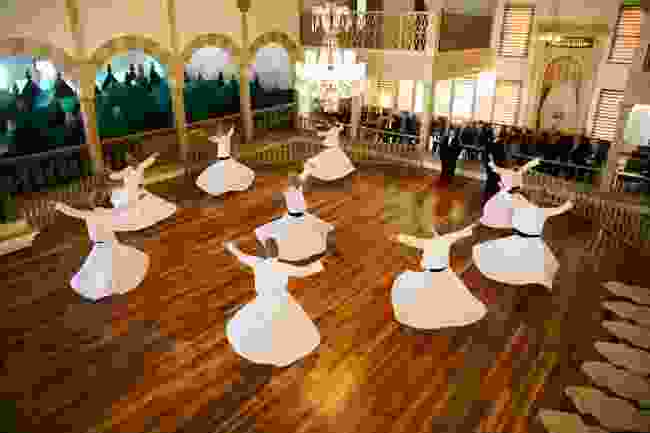 The central Turkish city of Konya is hosting its annual Rumī Festival (7 to 17 December). It commemorates the life of Konya local Jalāl ad-Dīn Muhammad Rumī, a Persian Sufi poet, theologian and mystic whose teachings inspired the Mevlevi Order, the Sufi fraternity nicknamed the Whirling Dervishes.

Around 100,000 pilgrims and travellers gather in the ancient streets to watch the Sema ceremony, during which participants whirl continuously in anticlockwise circles in a form of physical mediation that aims to bring one closer to God.

How does the Whirling Dervishes' dance work? 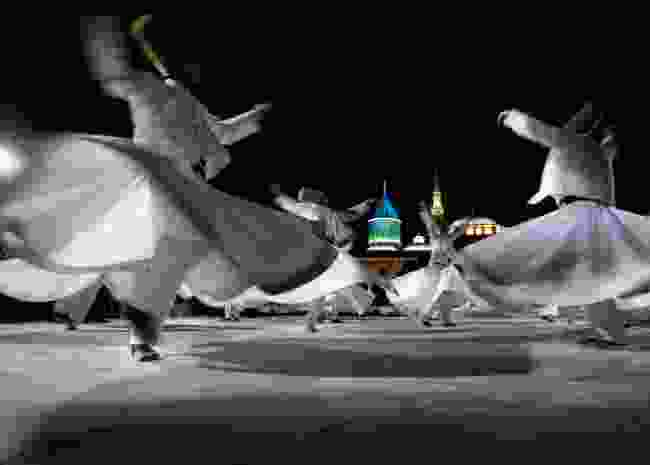 Dancers focus on dhikr (devotional prayer) while whirling to music with their arms outstretched. One hand is turned to the sky to receive God’s beneficence, the other is turned downwards, transferring God’s gift to the earth.

The dancers’ conical, camel-hair hats (a sikke) represent the tombstone of the ego and their dresses a shroud around it.

What’s going on in Konya, Turkey? 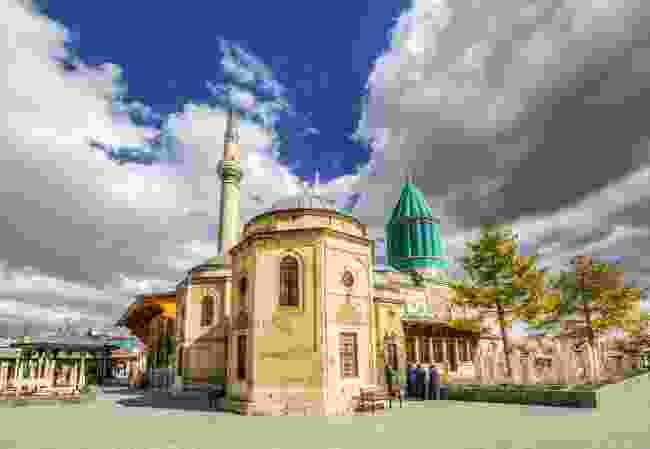 It’s the spiritual home of the Mevlevi, founded by Rumi’s followers in the 13th century; the city houses the Mevlevi’s first Dervish Lodge and Rumi’s mausoleum.

You can also visit the Alâeddin Mosque, one of a rich ticklist of historical and cultural spots dating back to Konya’s time as capital of the Seljuk Turkish Empire in the 12th-13th century.

What else do I need to know? 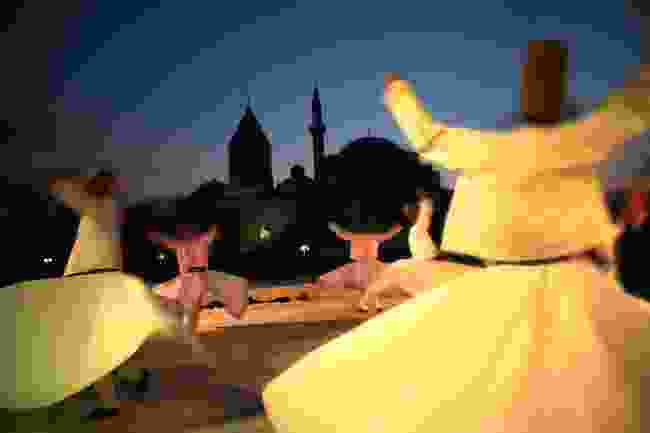 Be respectful. The Semazen dance is for God, rather than for an audience. Also note that as Konya is more conservative than other Turkish cities, women will be required to wear headscarves and sit separately from men during ceremonies.

There can be snow in central Turkey during December too, so pack wisely.

Turning Of The Bones To honour and remember the dead, Highland communities hold a lavish ceremony in which the deceased are exhumed, carried through a parade and reburied.

Dressed in matching clothing, the families of the dead dance with the body, before wrapping it in fresh silks. 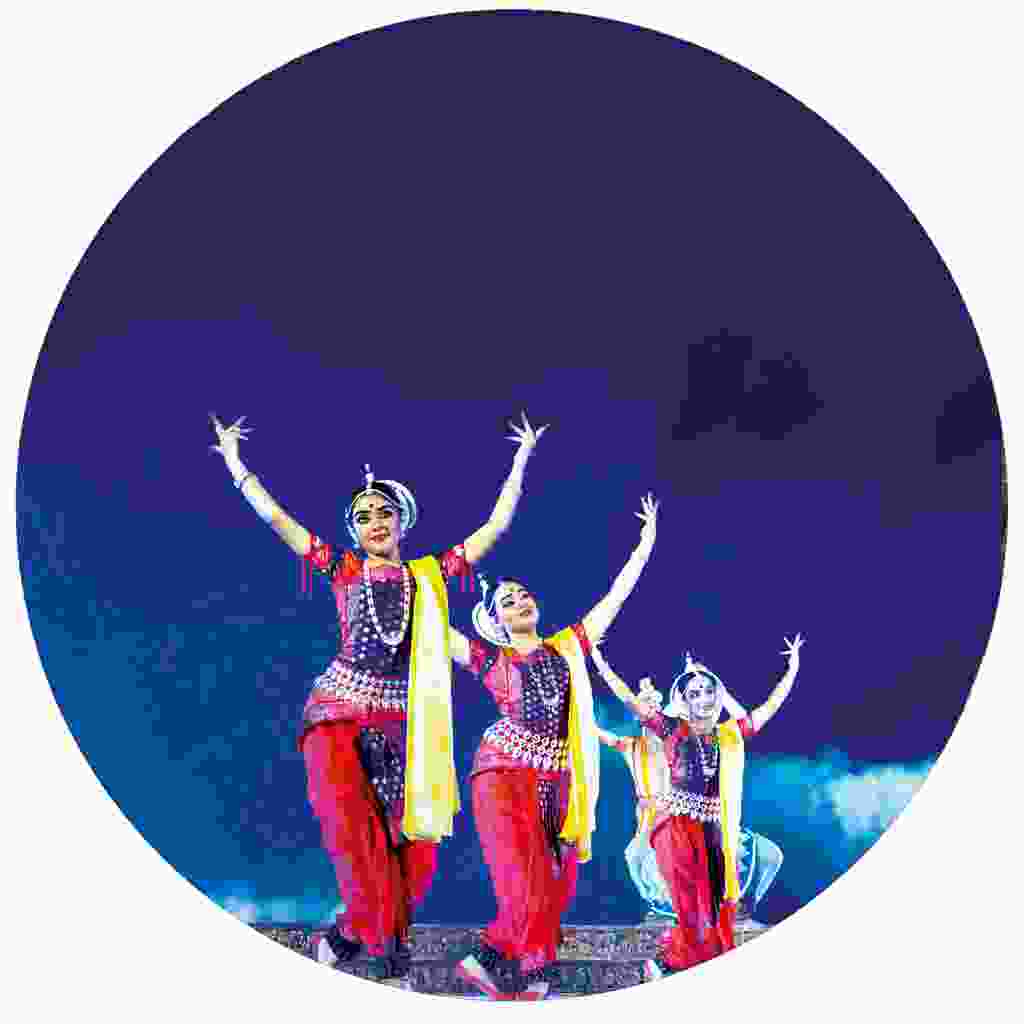 This traditional expressive Indian dance (pictured) is performed by Maharis to honour Lord Jagannath, a form of Vishnu.

Morris Dancing in the UK 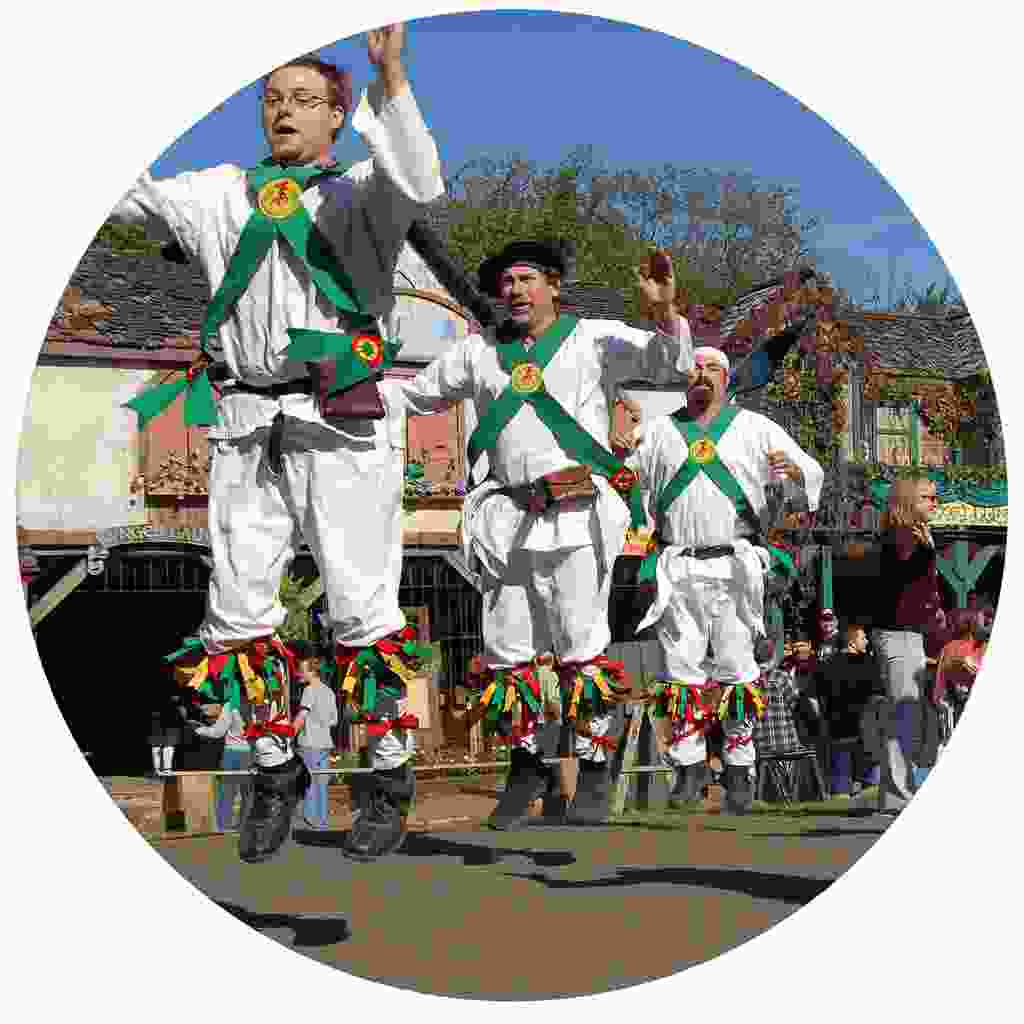 An English folk tradition, thought to date back to the 15th century, this dance is performed by a group of Morris men or women known as a ‘side’.