How to have fun flying with kids

Forget the doomsayers, says Will Gray. Flying with kids is more fun than flying alone. Here's why

If there's one thing guaranteed to fill most new parents with dread, it's the prospect of flying with young children. Our twins are 10 now, but I look back on our first attempts to get them airborne with a mixture of fond nostalgia and intense relief that those days are past.

We had our fair share of toddler-induced turbulence - like the time when outraged, four-year-old Ellie doused an Air New Zealand jumbo in yoghurt (silly Daddy – you should have realised she wanted to peel the lid off herself) or the flight (I forget where) when Joe thought the businessman sitting next to us was playing peek-a-boo behind his Financial Times and proceeded to shred the newspaper with his Bob the Builder digger. 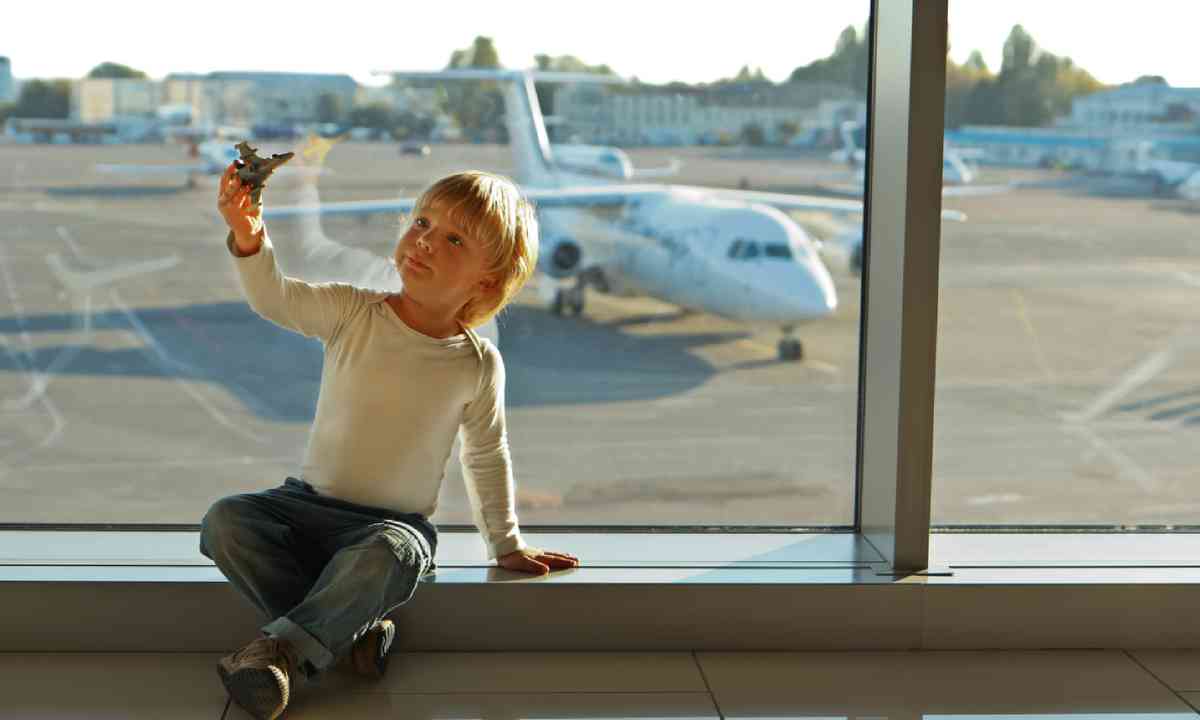 The airport is their playground... (Shutterstock)


Fraught moments mopping up cauliflower cheese vomit from fold-down trays, retrieving detachable headrest covers that have been tossed three rows behind you, telling them to stop pressing the hostess call button for the umpteenth time, performing advanced yoga to find a crayon that has rolled under the seat, the squabbles over who's going to help push the airport trolley, changing a nappy in a toilet the size of a small wardrobe...

I can laugh about it now - probably because Joe and Ellie have reached an age where they are actually a pleasure to fly with.

I've just landed in Toronto, an eight-hour flight from London. I'm travelling on my own and I have to confess that I missed the twins' innocent sense of wonder in all-things long haul. They've almost become an essential part of my in-flight entertainment.

There was no animated discussion on whether we'd get an Airbus or a 747. No clucking sounds of admiration as our luggage sent the weight counter at check-in whirring to dizzy levels.

Missing, too, was the pilgrimage to WHSmith to buy sweets and a comic, and there was no larking about on the moving walkways, impersonating Usain Bolt.

It always makes me smils when I watch our two kids nest on the plane – disgorging their daypacks of cuddly toys, sweets, books, games, etc.

Next in this ritual comes the obligatory fiddling with earphone cables and seat-back TV controls, and the race through the inflight mag to find out what big movie is being shown.

Without fail, Ellie will always remove the safety card and point, grimacing theatrically, to the picture of the plane floating in the sea. 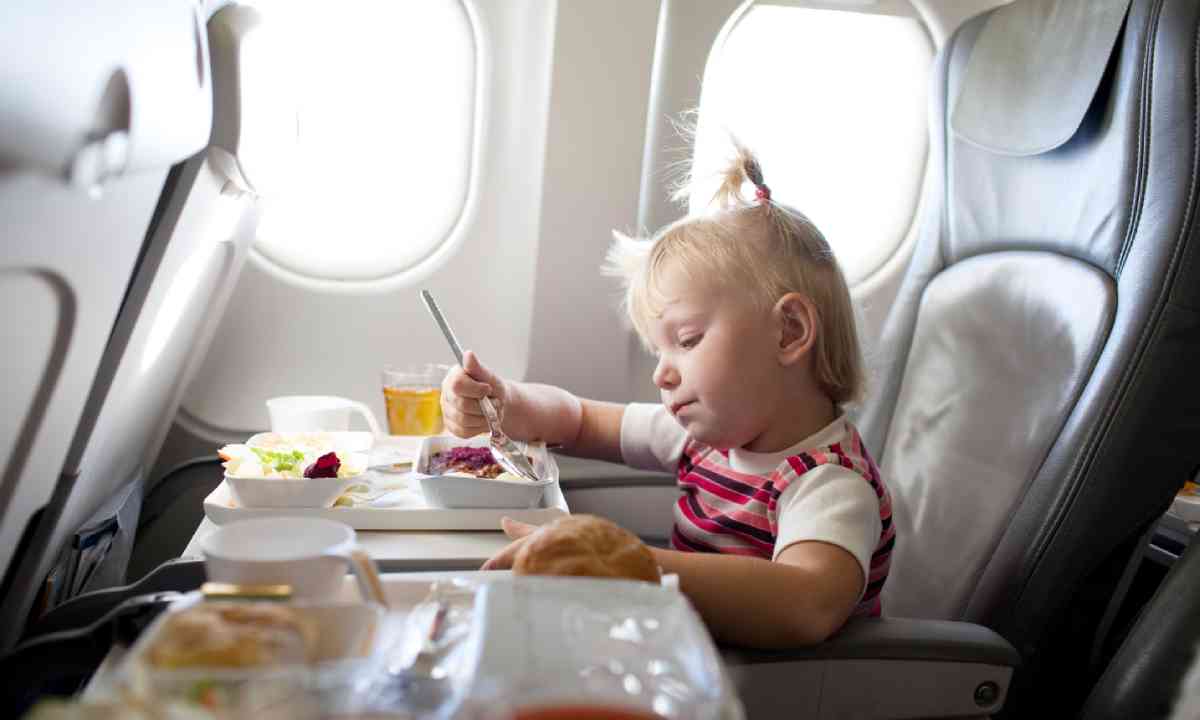 Why do kids love inflight food so much? (Shutterstock)

When I fly on my own I rarely, if ever, smile during takeoff. But 10-year-olds, of course, relish the sense of speed (a bumpy landing is also cause for mirth). They also have an astonishing capacity to eagerly anticipate airline food. Those plastic trays with their neat little packages and hidden 'goodies' really are the Christmas stockings of long-haul flights.

Perhaps the thing I miss most about flying without our kids, though, is sharing the views. I guess we're all kids, wide-eyed with wonder, when we're cloud gazing or staring down at Planet Earth from 38,000ft.