Nicknamed the ‘Land of Fire’, Azerbaijan is known for its ‘burning mountain’, mud volcanoes, and dazzling 21st century architecture - including a trio of 30-storey skyscrapers shaped like flames. But there is so much more, and a few less obvious personal discoveries for Az-bound travellers. 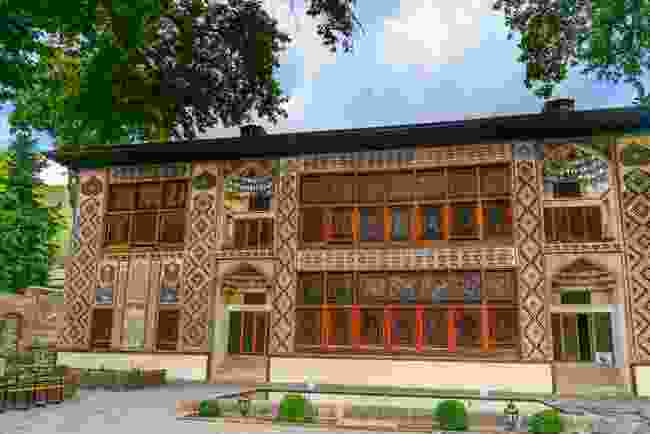 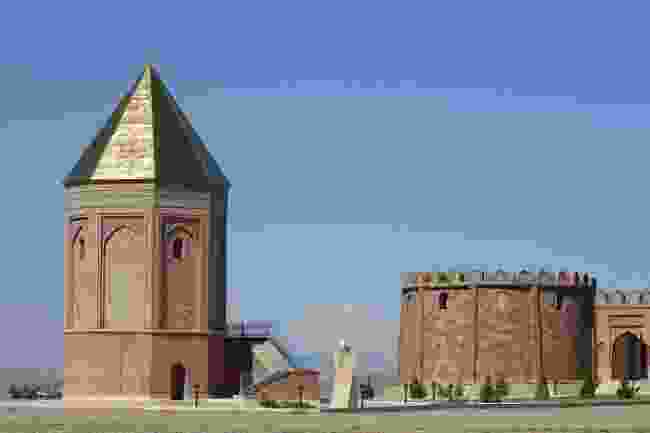 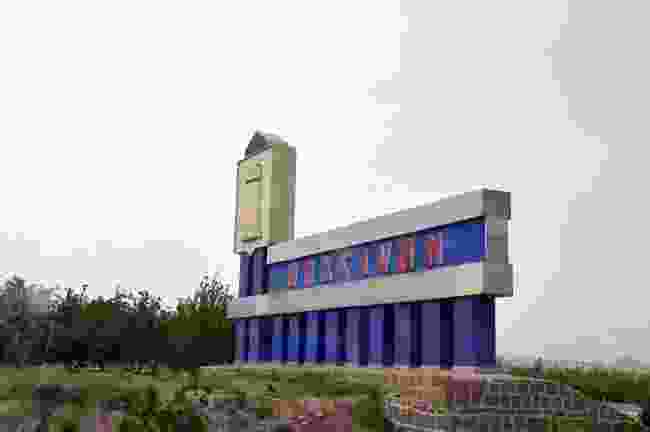 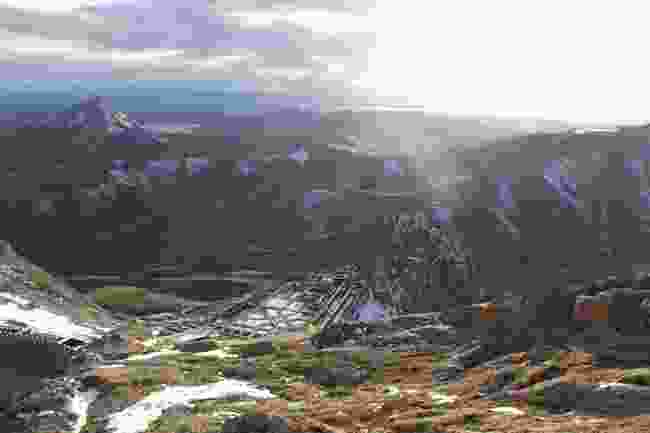 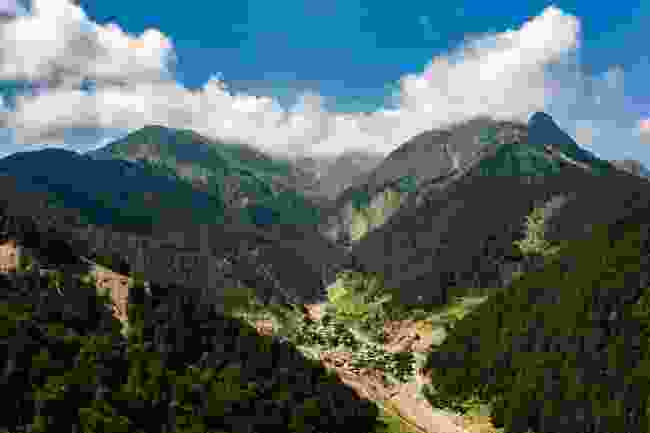 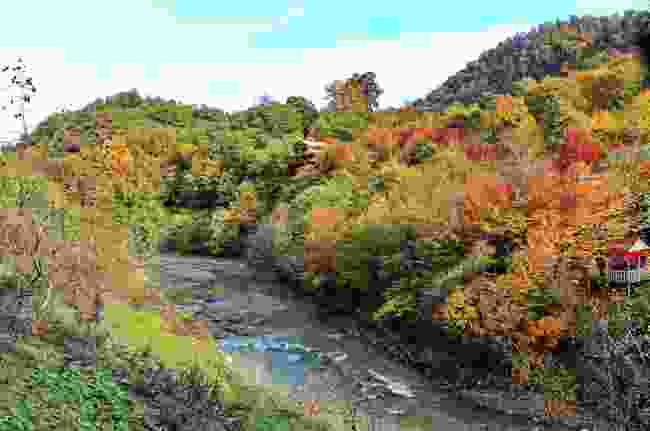