How much to tip in different countries

Where should you tip? And how much cash should you part with? Avoid etiquette nightmares with this handy tipping guide

While tipping is customary in many countries around the world, the opposite is the case in Japan – it’s just simply not a part of Japanese culture. Many workers either get confused about why they're receiving the extra money or it can even be considered insulting or demeaning by some.

While the refusal of a generous ‘thank you’ tip might seem unusual to most, Japan has actually come under praise for its attitude to gratuity with many visitors finding that the relaxed nature of service staff (who aren’t desperately trying to earn a tip) provides a better overall customer experience.

Travellers can often get frustrated with the USA's at the high amount of expected tipping. Everywhere you go and anything you do, there will inevitably be someone with their hand out, waiting for a tip. For restaurants in particular, tipping is a bit of a minefield. 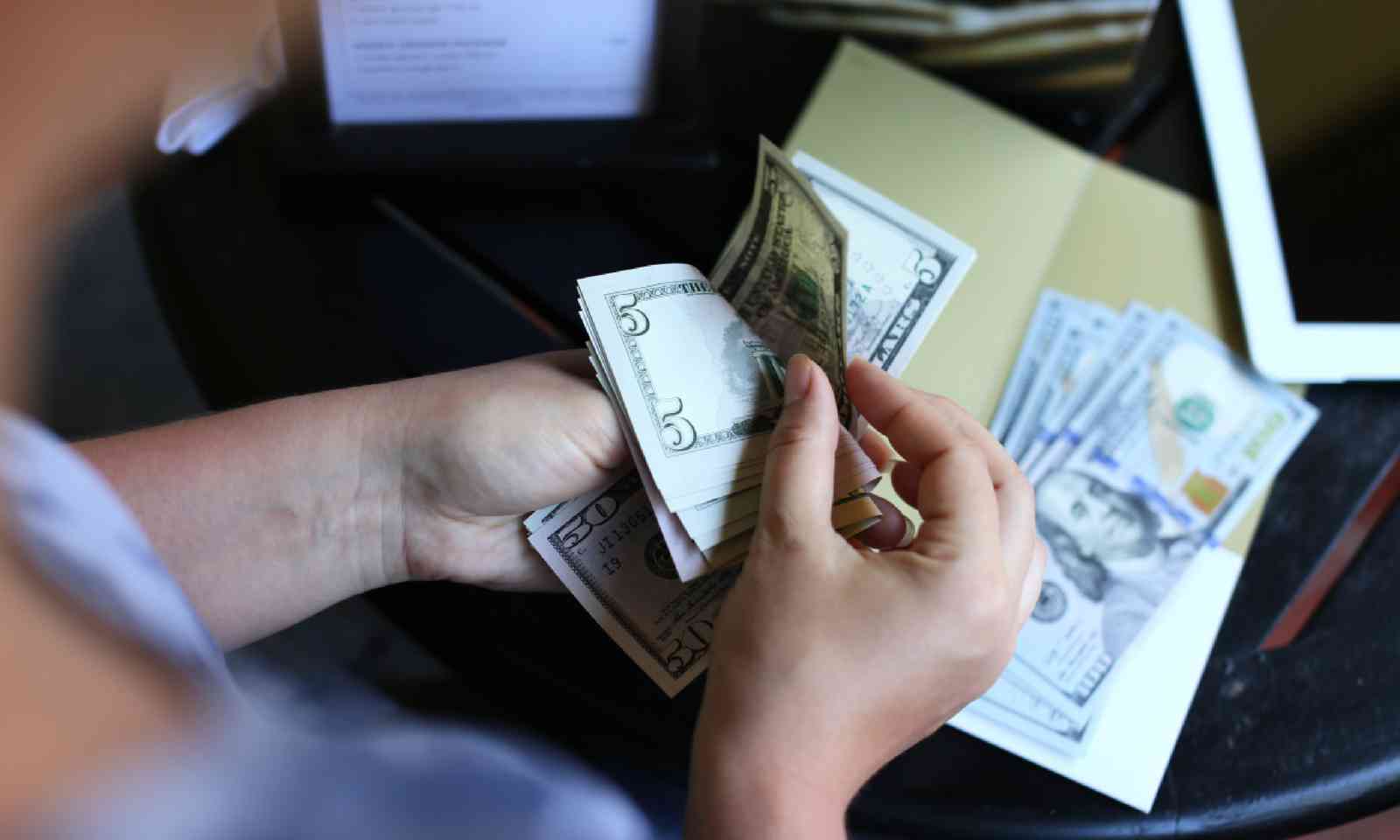 Many restaurant servers are actually paid well below the minimum wage, and in some states this is as low as $7.25 per hour. It’s for this reason that tipping is considered compulsory. In the USA, service charge in restaurants is almost never applied to the bill (except for large parties of six people or more) so tipping between 15% and 25% is normal.

Servers are also expected to declare any tips they receive so that they pay income tax on them, which is why many prefer cash tips rather than tips via a credit or debit card.


3. Tipping is the law in France

Eating in a posh restaurant in France can be expensive at the best of times, but the compulsory 15% service charge that is added to your bill by law can make your bill significantly costlier. Further still, if you’re eating in Paris you’ll be expected to tip an additional 10%! 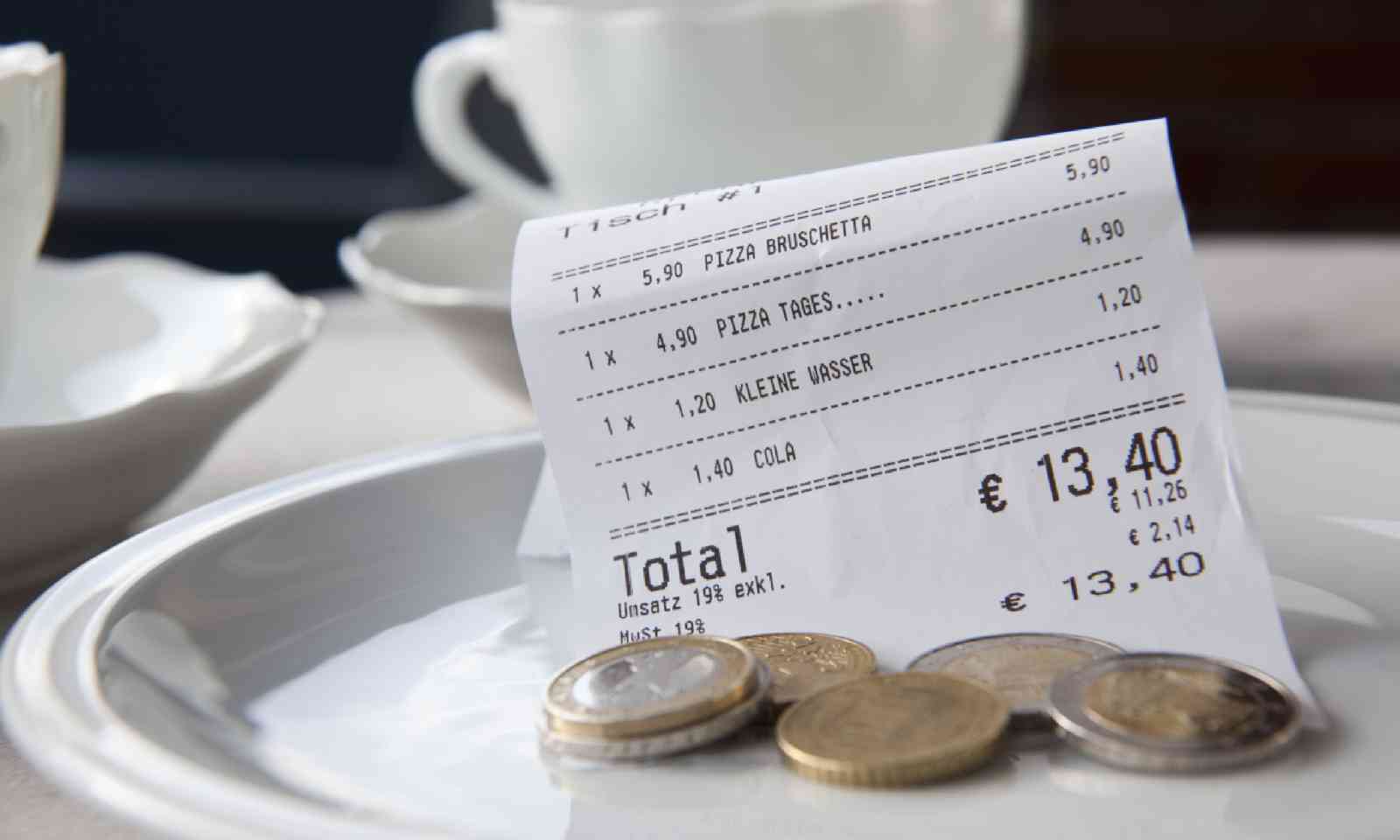 
4. How to tip in Australia

Tipping is a contentious issue in Australia and New Zealand, with many locals seeing the custom as unnecessary (unlike in the USA, tourist workers are generally paid well) – and more interestingly, an unwelcome product of ‘Americanisation’.

Many employees are still not familiar with the concept as a whole and tipping can occasionally cause some confusion. In some cases employees are even forbidden to accept gratuities, but generally it is acceptable to round up your bill to the nearest dollar, or to ask the employee to ‘keep the change’.

Tipping is fairly widespread in India (5%-10% in restaurants will be appreciated but is not compulsory), but be careful. In India there is a term called baksheesh, which also encompasses bribing, charity to beggars and political corruption. Baksheesh is very different from the European/American system of ‘tipping’ as it is regarded as an acknowledgement of gratitude, respect or veneration.

Just be careful that when you are tipping a server in a restaurant for their excellent service that you are not inadvertently offering a bribe!


Harry Peters is behind the ridiculously-useful website howmuchshoulditip.co.uk – simply enter the country name of where you're travelling to and find out how much you should tip in restaurants, hotels, taxis and more.