Where to spot UFOs in Britain

To celebrate the Falkirk Triangle in Scotland being declared the UFO capital of the world, we list the best places in the UK to spot interplanetary visitors Bonnybridge sits in the heart of what UFO-spotters have named the  'Falkirk Triangle,' an area just west of Edinburgh that boasts over 300 UFO sightings each year. The first sighting was in 1992, when a local man reported seeing a star shape hovering above the road. There is no explanation why this area should be so active, although police have suggested alcohol may be a contributing factor.

While you're in the area, make sure you check out the Falkirk Wheel, a rotating boat lift that looks other-wordly when lit up at night. The two giant horse heads either side are impressive too. In 1977 this corner of south west Wales became the focus of extra-terrestrial conjecture when the manager of the Haven Fort Hotel woke up at 2.30 in the morning and found an upside-down space ship in her garden, as well as two faceless humanoids with pointed heads.

The RAF investigated and found nothing, but another sighting of an alien in a silver spacesuit, this time by a group of schoolchildren, saw the are dubbed the ‘Broad Haven Triangle.’

In 1996 a man came forward and admitted that he had wandered around the area in a silver suit as a prank, but that hasn't stopped enterprising locals running UFO-themed tours. 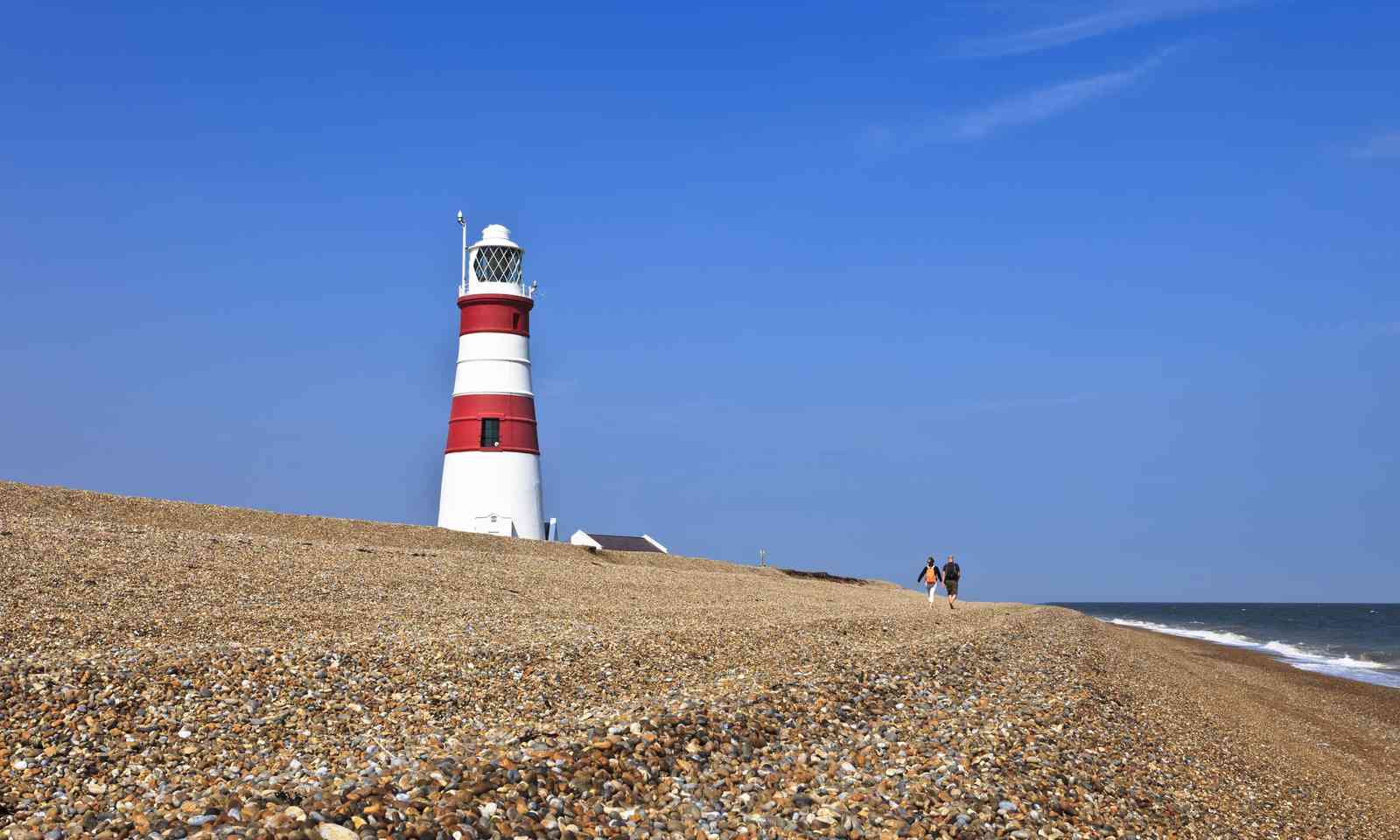 This sleepy corner of Suffolk has been dubbed 'Britain's Roswell' after strange lights were seen in the forest in December 1980. The events occurred just outside the RAF base at Woodridge and US Air Force personnel stationed there at the time were amongst those who witnessed the phenomenon. An official investigation at the time determined it was probably light from the nearby Orford Ness lighthouse.

With lights being reported again earlier this year, interest in Rendlesham Forest has cranked up again. Make sure you pop by Sutton Hoo and the ancient Anglo-Saxon burial mounds, before settling in for the night. The tiny town of Warminster in Wiltshire is constantly abuzz with mysterious noises, intriguing balls of light and odd shadows in the sky and you'll often find UFO-spotters up on Cradle Hill hoping to catch a glimpse of alien activity.

The Wiltshire Downs are also a hotspot for crop circles, the stunning, geometrical patterns left in fields that many believe are coded messages from alien civilisations. Indeed, the circles are so common here that there is a code of conduct for visitors - always ask for permission when entering private property, close gates after passing through them and, where possible, use the 'tramlines' (path cleared by famers to the circles) to avoid damaging standing crops. If nothing else, the folk of Cannock Chase have good imaginations. As well as numerous UFO sightings in the 1980s, locals have also spotted werewolves, pig-men and the odd Big Foot or two.

Why so many usual things happen in this picturesque corner of England has never been explained. Maybe being declared Britain's smallest Area of Outstanding Natural Beauty is not enough.

"Once upon a time, when I was a wee schoolgirl in Leicestershire, I was playing cricket with my classmates on the school playing fields.

"Flying saucer!" the cry went up!

Sure enough a strange spherical object was flying fast through the sky – and it really did look like you would expect a flying saucer to look. We all saw it, the teacher included. No-once believed us back in the school, but that evening The Leicester Mercury ran a story on how a UFO had been seen by people that day. We were vindicated!"

Have you seen a UFO in your travels? Tell us about it in the comments below.