Where to spot the world's most elusive creatures

Fame and fortune awaits the first person to prove their existence. Could it be you?

With the disappointing news that the lion spotted near Clacton-on-Sea in Essex last week was really a tabby cat called Teddy, we're celebrating other destinations with elusive residents whose existence is yet to be conclusively confirmed… or denied. 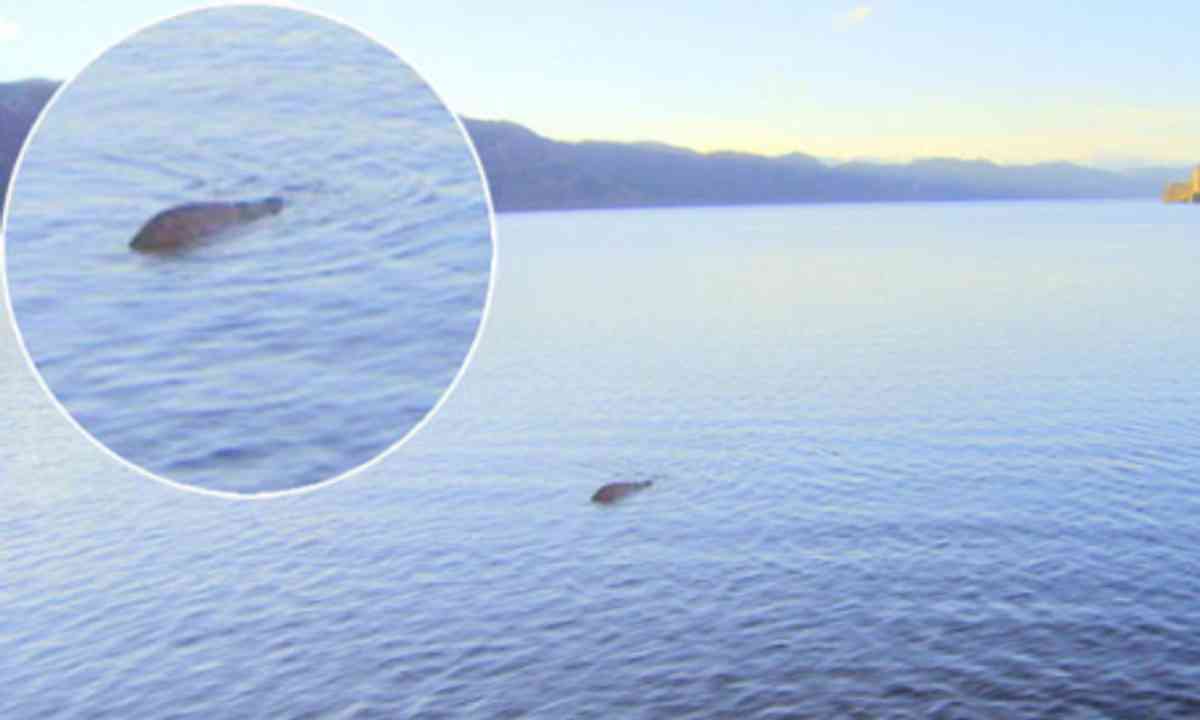 It's been a stellar year for Nessie sightings. In February, a sonar image of a large mystery object deep below the surface of Loch Ness netted boat skipper Marcus Atkinson the Best Nessie Sighting of The Year Award – the first time in several years it has been presented by bookmaker William Hill.

And just last week, long-term Nessie hunter George Edward released a photo (above) he took that he believes is the best ever picture taken of the elusive beast.

George Edwards spends around 60 hours a week patrolling the famous loch, taking tourists out on his boat Nessie Hunter IV. His photo shows a mysterious dark hump moving in the water towards Urquhart Castle.

Before going public with the photo he sent it to the US where friends, with friends in the military, got confirmation that it was indeed an animate object moving through the water.

If he'd taken the time to read our Top Tips for photographing wildlife, there'd be no doubts whatsoever.

The last known thylacine died in a zoo in the Tasmanian capital of Hobart on September 7, 1936, but that hasn't stopped persistent reported sightings. In 2005, Bulletin magazine offered AU $1.25 million for the live capture of one, without success.

Back in January, however, two brothers in northern Tasmania came across a strange skull and jawbone near a creek. They claimed to have found the skull of thylacine, better known as the Tasmanian Tiger.

Scientists at Tasmania’s Queen Victoria Museum examined the skull found by the boys and identified it as from the canid family -- specifically, a dog. The brothers were not completely convinced by the zoologists, insisting that there may have been a mistake and vowing to do their own research.

Meanwhile, this video posted on YouTube earlier in the year purporting to be a sighting of a Tassie Tiger up near Lake St Clair, turned out to be the end sequence of the Willem Defoe movie, The Hunter.

Indeed, the director of The Hunter,  Daniel Nettheim, talked to Wanderlust about Willem Defoe's search for the last Tasmanian tiger  here.

Unfortunately the video has now been removed from YouTube – literally yesterday! Rumbled!

Siberia is an enormous territory and much of it remains completely unexplored and untouched by humans. So it's not totally inconceivable that there's a woolly mammoth or two wandering about the tundra. Other than the fact they've been extinct for 4,000 odd years, of course.

That hasn't stopped a government-employed engineer from Russia posting a video of what he claims is a woolly mammoth, after he was literally sent to Siberia to work on a project.

No word on whether he'd been hitting the vodka beforehand, but the blurriness of his movie, and the fact that it looks like a bear with a big fish in its mouth, suggests that a bottle or two may have been consumed.

If only he'd read our guide to filming your travels first.

It might be a little too late for this one, with the sad news from Kalispell, Montana this week when Bigfoot impersonator Randy Lee Tenley was run over twice and killed as he stood on a Montana highway, trying to fool people into thinking that they had seen Bigfoot.

Randy was wearing a type of camouflage military outfit called a Ghillie suit. The suit covers the whole body and resembles dense foliage. It's not something Bigfoots are known to wear and has the added disadvantaged of making it difficult for drivers to see you.

Montana State Troopers think that Tenley may have been drinking. This will not be confirmed until the results of toxicology tests become available

The good news, of course, is that everyone knows that Bigfoots (or is it Bigfeet?) are more prevalent in the Pacific Northwest anyway.

Here's 10 things to do for free in Seattle while you're waiting for one to show.

10 unintentionally funny signs from around the world

Lost in translation? All the signs point to a good laugh More

The world's 9 most embarrassing town names

They may well be nice places to visit. But could you handle the shame of living there? More