From the cheetahs, lions and rhino of Ngorongoro, to more migrating wildbeest than you could ever imagine in Serengeti National Park, these are Tanzania's most wonderful wildlife spots... 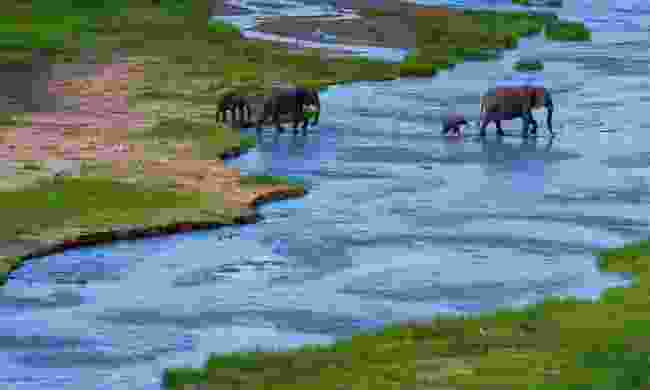 A herd of elephants cross a river in Tarangire NP (Shutterstock)

A key stop on the Northern Circuit, yet few know about it before they arrive. Walking safaris among its towering baobabs and huge elephant herds, who gather en masse around the river in dry season (June to October), are unforgettable. 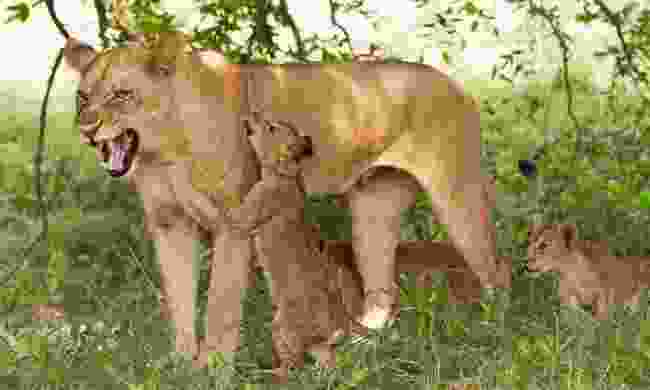 A roaring lioness with her cubs in Selous Game Reserve (Shutterstock)

Selous is four times larger than the Serengeti yet gets a fraction of its visitors. It’s also home to Africa’s largest lion and buffalo populations, but spying its rare African wild dogs are just as big a lure.

It's best to plan your visit between June and October, which is dry season. It's the best time to see wildlife in Tanzania's wildlife hot spots, so it'll understandably be busier. 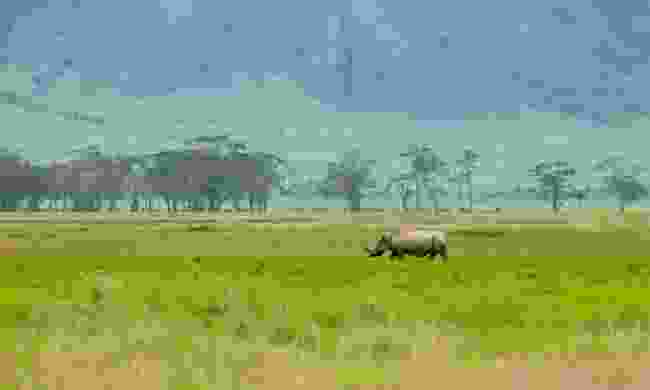 Lakes, plains, forests and a grand old caldera hide a lost world, including cheetahs, lions and black rhino, with river cruises ideal for getting up-close views.

There are a number of prime times to visit Ngorongoro. In January and February, you should be able to spot a mass calving of wildebeest just beyond the crater, in the grass. In May time, it's still rainy season, so the greenery is thick and lush, and you may be able to get a slightly cheaper price. Peak prices roll in from June onwards. 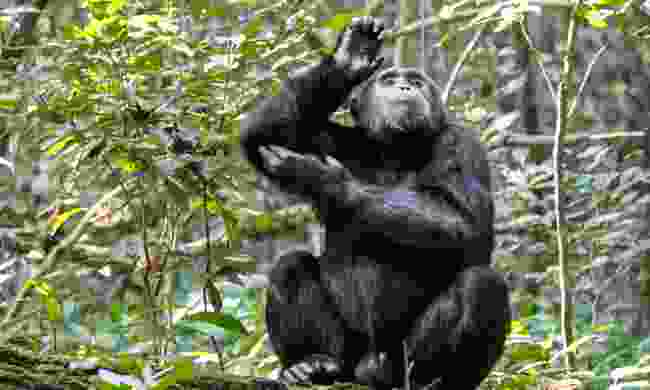 This is where the famed primatologist Dr Jane Goodall conducted her chimp studies in the 1960s. So, it's a must-visit for fans, and a truly inspiring travel experience.

Today, chimp-tracking tours ford deep into the jungles on the edge of Lake Tanganyika for one-hour encounters year round, but they’re easier to spot towards the end of dry season, around September and October. 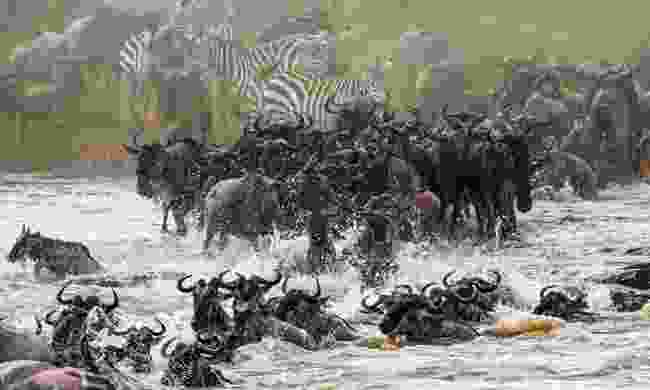 In late November, some two million wildebeest brave the predators and plains to migrate to the Serengeti, only to return north to the Masai Mara in April. This Great Migration remains one of the finest sights in wildlife.

Of course, there is plenty more wildlife to spot during a safari in the Serengeti: giraffes, impala, gazelle and of course, the legendary Big Five (lions, elephants, buffalo, black and white rhino and leopards).

Ruaha National Park is the wildest in all of Africa

How to climb Kilimanjaro - and raise money for charity!