Internationally acclaimed Armenian artist, Narine Arakelian, reveals the gorgeous places in her stunning homeland that inspire her. They're bound to delight you, too... 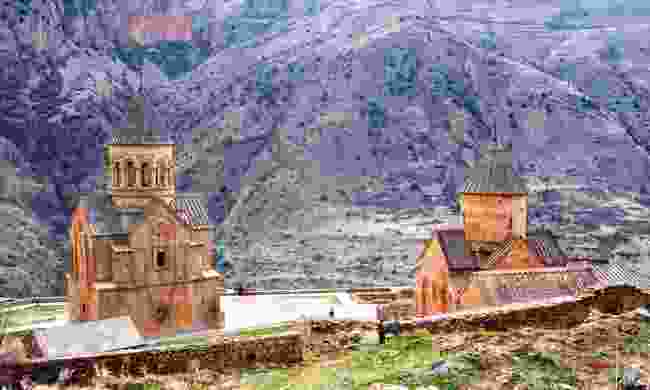 Yeghegnadzor is a town in Vayots Dzor province, in southern Armenia. It is the perfect base from which to explore the Noravank Valley and its 13th century monastic complex.

The monastery is located in a narrow gorge made by the Amaghu River. The gorge is famous for its tall, sheer, brick-red cliffs, directly across from the monastery, and the Golden Eagles that live here. The beautiful Yeghegis Valley is nearby. 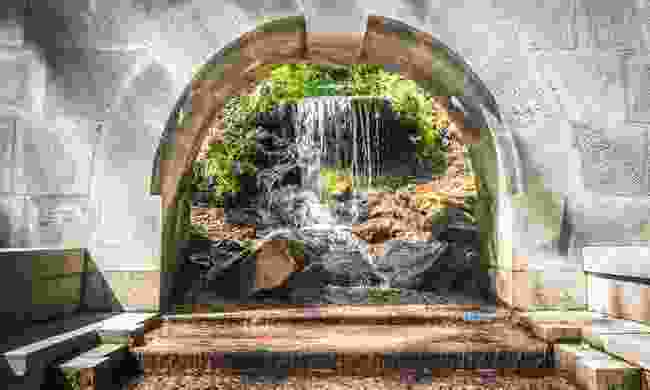 A waterfall in Jermuk (Shutterstock)

Jermuk is a mountain spa town located in Vayots Dzor province. It is incredibly popular with locals and tourists, during both the summer and winter.

Visitors head here for wellness retreats, famous for their celebrated hot springs and curative mineral waters. It is also one of the best places to ski in Armenia in the winter. 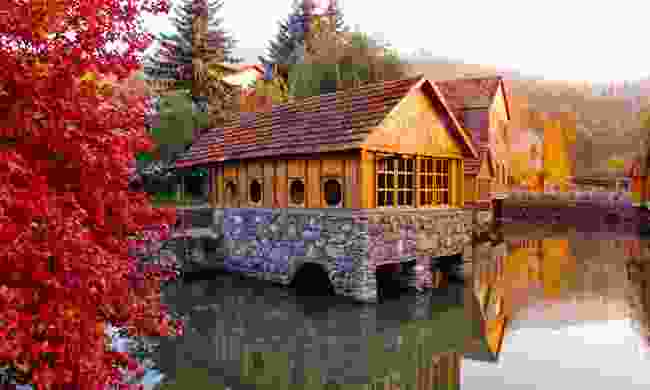 Dilijan is a place with a very unusual climate and ecosystem. It is surrounded by a stunning national park, with beautiful woodlands that can be easily explored.

Often labelled the ‘Switzerland of Armenia’, it is located close to Parz Lake (Parz translates as ‘clear’) where there’s a lovely restaurant called Getapp. Grab a coffee and enjoy the incredible views, especially in autumn when the leaves turn red, yellow and gold. 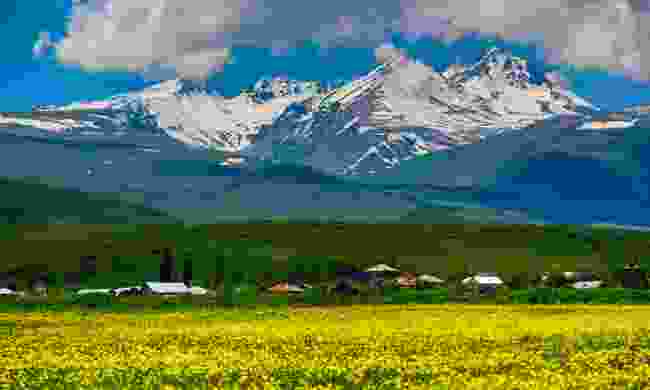 Mount Aragats is an isolated four-peaked extinct volcano, that can be seen from the capital city of Yerevan. It is perfect for a day trip from the city, especially if you love hiking during the spring/summer months when the paths are clear.

There’s also plenty of traditional restaurants in the area where you can sit and admire the views whilst eating a bowl of traditional ‘khash’ soup, typically made by boiling cow's feet. 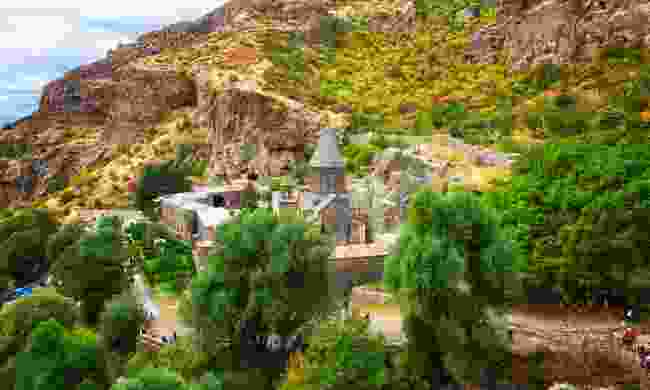 Geghard is a medieval monastery in the Kotayk province of Armenia. It's a UNESCO World Heritage Site, and easy to visit on a day trip from Yerevan.

Although not traditionally ‘natural’, I’ve included it as one of my favourite areas of natural beauty, as it presents a series of remarkable rock-cut churches and tombs, unlike anything I’ve seen before or since.

6. The Wings of Tatev 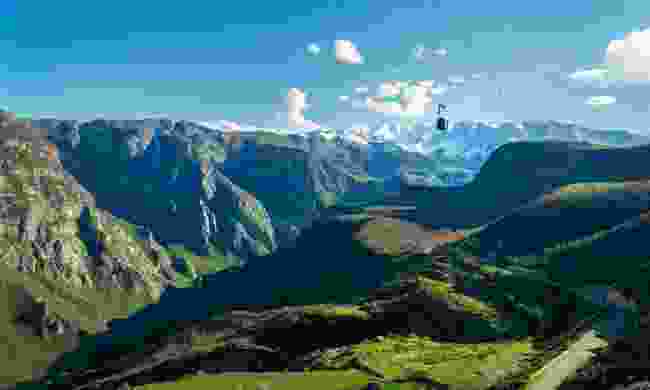 Wings of Tatev is the longest reversible cable car in the world, stretching almost six kilometres between Halidzor and the Tatev monastery in Armenia.

The ride takes about 12 minutes and travels over the deep Vorotan River Gorge, offering unsurpassed views of the landscape as you approach the monastery, which was built around 800 AD, and sits perched on a large plateau at the edge of a cliff over the stunning gorge. The cable car was built as part of the Initiatives for Development of Armenia (IDeA), with all revenue invested into the restoration of the monastery. 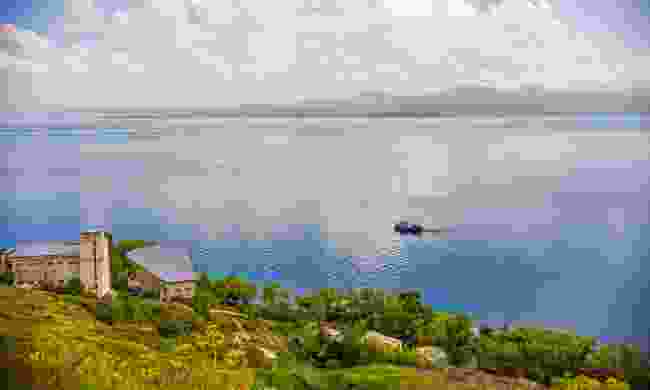 Lake Sevan has always been one of my favourite places to go to in order to escape the hot summers in the city. It’s the largest lake in the Caucasus, and one of the largest freshwater lakes in the world.

The water is incredibly clear and blue, and there are plenty of beaches to just sit and relax. Local boat companies can also take you on a trip around the lake and its surrounding national parks.

It can be a little tricky driving there by yourself, as some of the roads aren’t the best. However, public transport is available and many tour companies offer day trips from Yerevan. If you want to spend longer, which you absolutely should, there are plenty of affordable hotels in the town of Sevan. 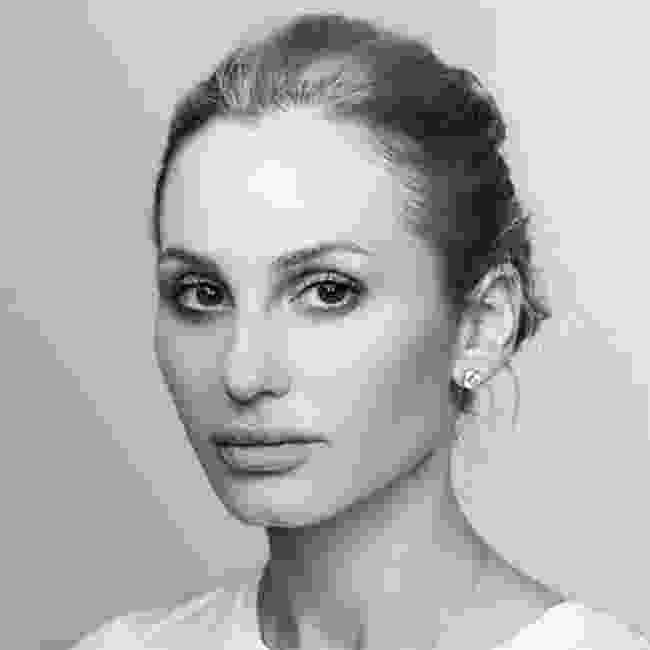 Narine Arakelian is an internationally recognised Armenian artist. Her work is heavily influenced by the natural beauty of her homeland.

Her latest exhibition, The Pharos Flower, is currently showing at the 58th Venice Biennale at the Palazzo Contarini del Bovolo until 25th August.

More things to see and do in Armenia:

11 things you must do in Yerevan

Discover the Armenian town of Dilijan