Knock on wood: Where to find the world’s most beautiful doors

Weathered or pristine, painted or heavily decorated, doors reveal the character of a city. Embrace one of the simple joys of travel by wandering through these cities and admiring their doors 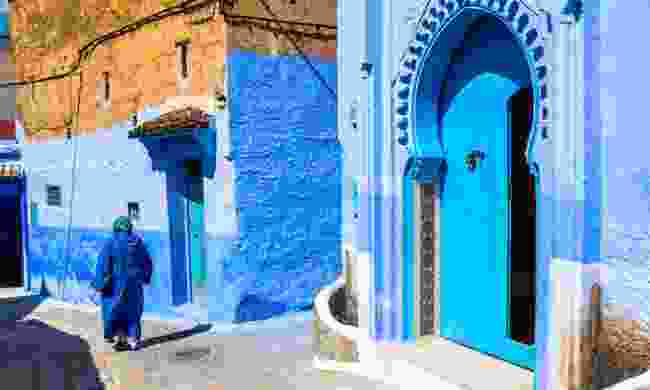 Tucked high in the Rif mountains in northwest Morocco, Chefchaouen is a tiny whitewashed town famous for its blue doors. There are many theories as to why the doors are blue. Some say it is to keep mosquitos away. Other say the colour represents the sky and reminds the locals to think of God. The most plausible reason is that it was a tradition brought to the town by an influx of Jewish refugees escaping the Spanish Inquisition in 1492. Whatever the reason, it has made the town an unexpected superstar on Instagram. 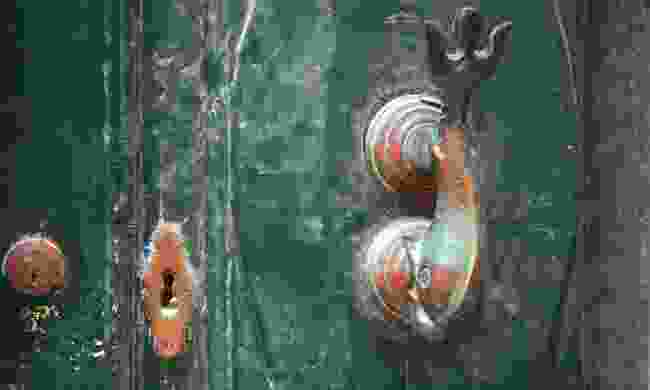 The doorways of Malta are as varied the history of the country itself. Whether they are freshly painted or chipped and battered, each has a story to tell. Look for the il-Habbata, the quirky brass knockers you’ll find on most doors. They range from dolphins and eagles to angels and Templar crosses, and reveal more about the people inside than they probably want you to know. 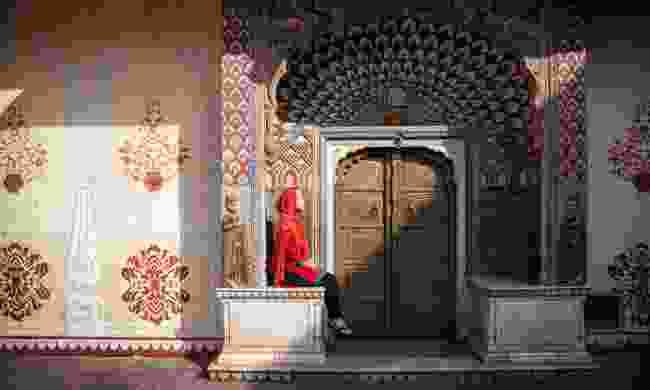 Want to understand Jaipur’s royal past? Look at its doorways. From imposing gateways with intricate frescoes to the smaller, nondescript doors inside the palaces, each has a secret to reveal. In City Palace, they reflect the influence of Mughal, European and Indian Shilpa Shastra styles, whereas in the Amer Fort it is the Hindu Rajput style.The most beautiful are found in Pritam Niwas Chowk, an inner courtyard in the City Palace. Here, each door is intricately decorated and represents a different season. 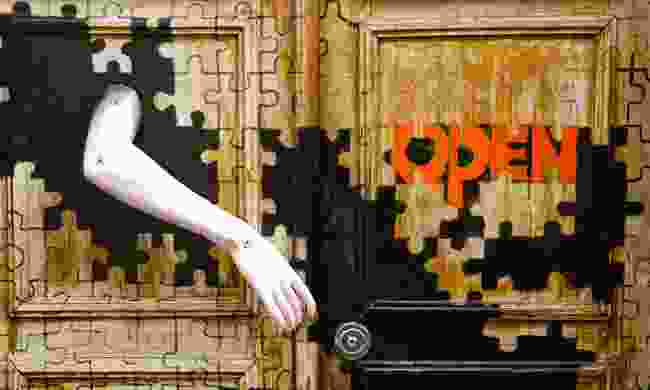 Long neglected and unloved, the historical centre of Funchal in Madeira has been transformed by a unique public art project that saw all the doors along Rua de Santa Maria painted by local and international artists. Some are playful and amusing. Others more serious, raising issues affecting the town and the world. But the result is that the ‘Painted Doors Project’ has turned the “Zona Velha” (Old Town) into a permanent art gallery and one of Madeira's most popular tourist attractions. 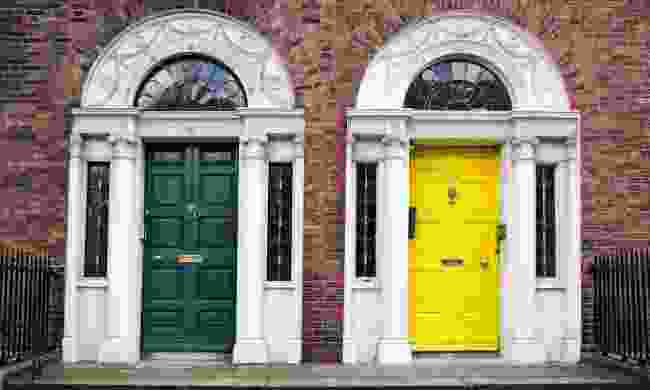 When Dublin’s famous Georgian townhouses were first built in the early 18th century, they all had the same colour doors. Due to strict town planning laws the rest of the exterior was exactly the same too, so Dubliners started painting their doors different colours to assert their individuality.

This being Ireland, there are a number of colourful explanations as to why. One theory is that wives painted their doors so their drunk husbands wouldn’t mistake other homes for their own. Another is that it was an act of civil disobedience when the English told them they had to paint their doors black after Queen Victoria died. Whatever the reason, you’ll find a selection of colourfully painted doors in Merrion Square, Fitzwilliam Square and Baggott Street. 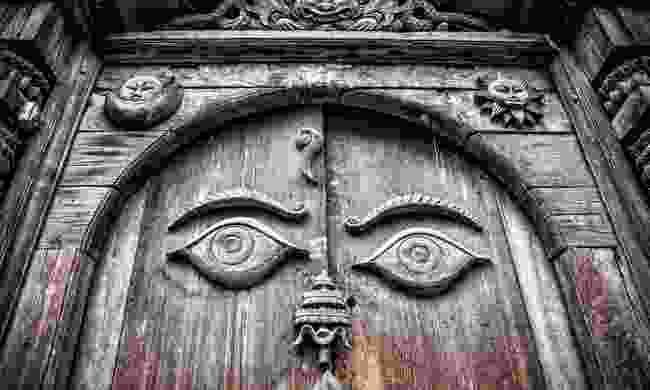 In Kathmandu, doorways are more than just an entrance. They are social spaces, a place where people gather in the morning and evening to chat, swap stories and gossip. In some cases they also hold strong religious connotations. The Newari worship their doors by decorating it with colourful Khadas, with elders gathering around doors, dispensing wisdom. Look for the various symbols incorporated in the doors, celebrating everything from births, deaths and marriages. 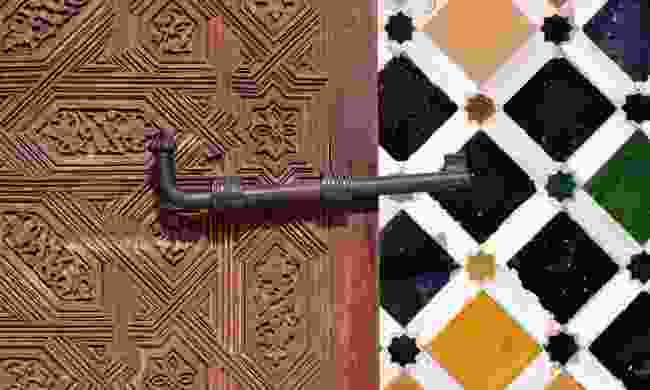 Close-up of door in the Alhambra Palace (Shutterstock)

Completed towards the end of Muslim rule of Spain by Yusif I in the 14th Century, Granada’s stunning Alhambra Palace is the pinnacle of Moorish architecture and design. Everything, especially the doors, is gorgeously intricate. Left to their own devices, door lovers would open their entire visit here, but a wander around the Arabic quarter of Albaicín can be just as rewarding. It is full of hidden treasures and centuries-old secrets, where the greatest of care is given to the most functional aspects of a building like doors.

The most striking Moorish doorway in Albaicín is located next to La Faragua, a popular neighbourhood bar. It is flanked mini palm trees, adorned in delicate mosaics and features the blue and white terracotta bowls on the wall above it that is distinct to Granada’s old Arabic quarter.