Where to find wildlife in Lisbon

The Portuguese capital is famous for its food, architecture and warm weather. But it is also a haven for European wildlife ...

Lisbon boasts one of the longest histories, warmest climates and most bustling nightlife of any major European city. But its dramatic location sprawled along seven hills overlooking the river Tagus and Portugal’s west coast means that nature is never far away.

Here are the three best places to spot wildlife: 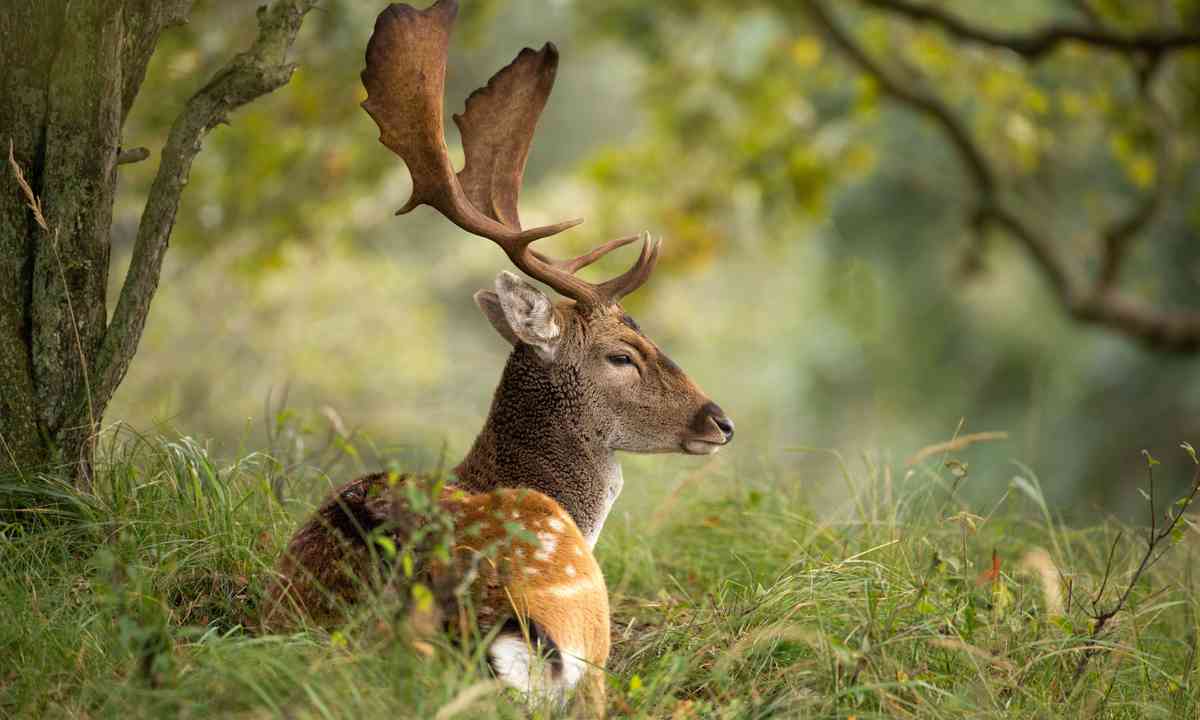 Founded in 1747 during the reign of King João V as a park for his leisure, Tapada Nacional de Mapra today stands out as natural heritage and home to deer, fallow deer, wild boar, foxes and birds of prey, together with many other species coexisting in a rich and diverse forest covering an area of over 800 hectares.

As well as seeing the wild animals, the park is also a great place to appreciate the different ecosystems and to hike through its woodlands of Portuguese oak and pine. Tapada Nacional de Mapra is located 45 minutes away from Lisbon. A wide variety of tours and activities are available. 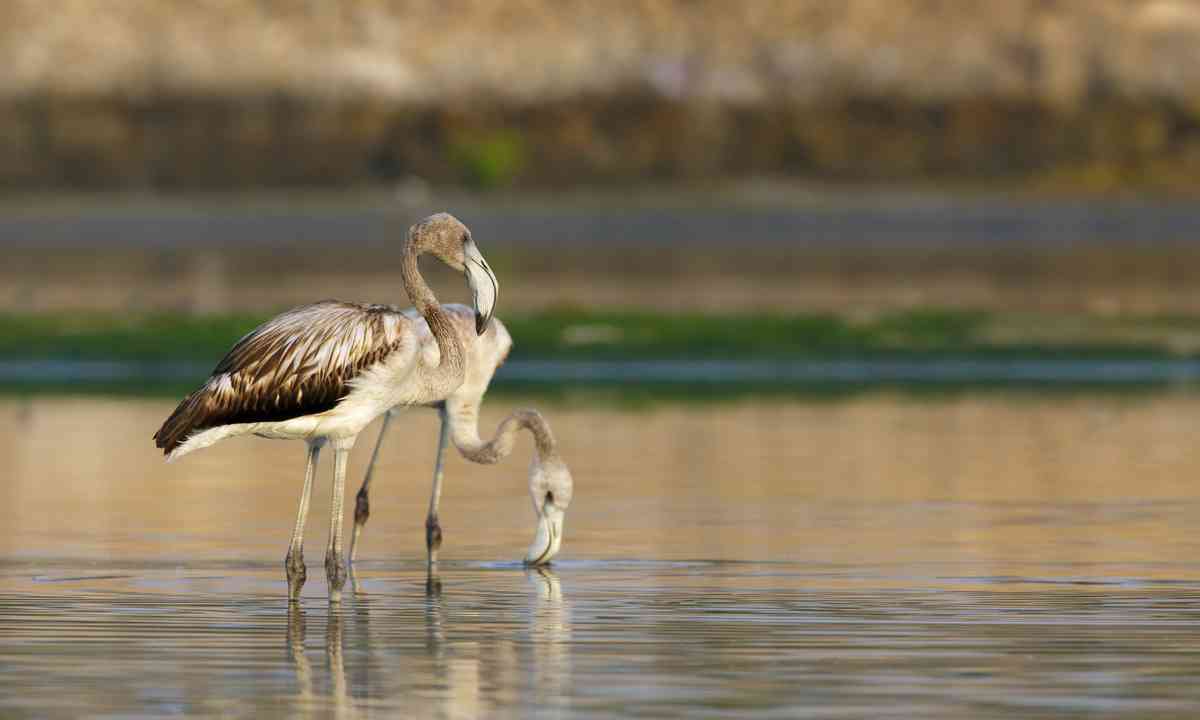 2. Bird watching at the Tagus Estuary

The Tagus Estuary is Portugal’s largest wetland and the country’s best spot for bird watching enthusiasts. Covering over 14,000 hectares, the area’s bird list includes over 250 species, such as greater flamingos, little bustards, cetti’s warblers and short-toed eagles. In certain parts you can also find breeding populations of exotic species such as the yellow-crowned bishop and the red munia.

From November to January each year, the Tagus Estuary receives over 120,000 additional aquatic birds from northern Europe which, trying to escape the cold winter months, make the mouth of the Tagus River their temporary home. During these three months, up to 100 species can be spotted in a single day. 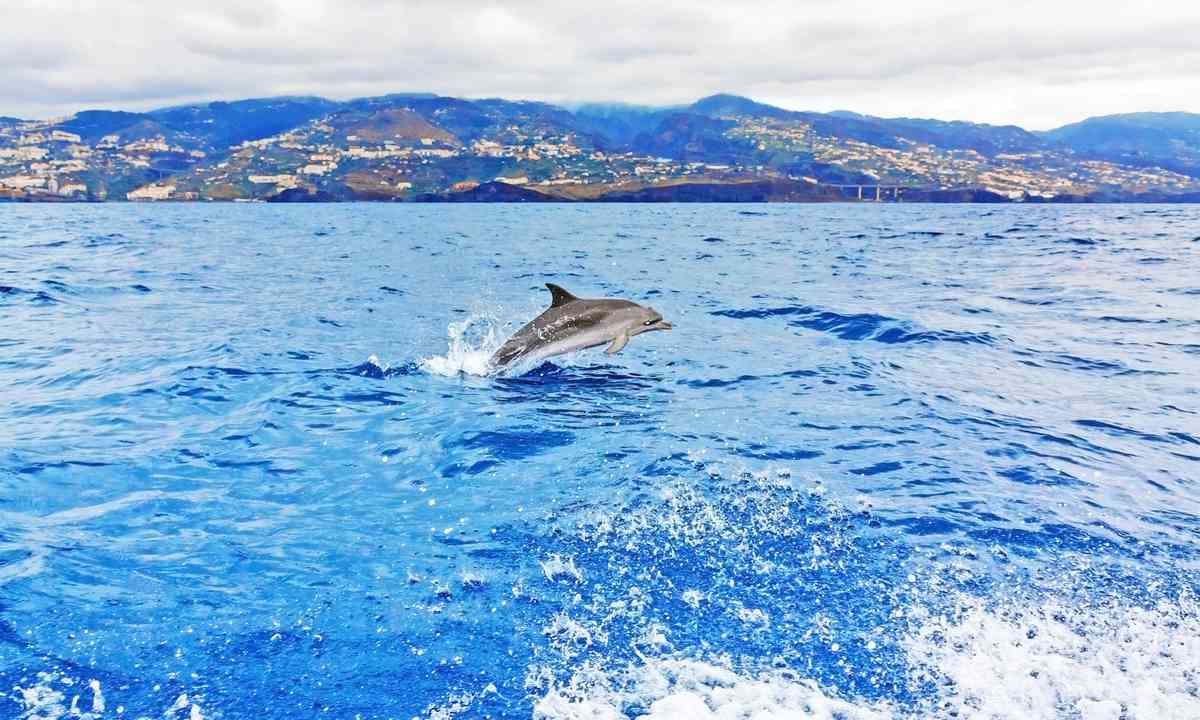 3. Dolphin watching at the Sado Estuary

The warm waters of the Sado Estuary Nature Reserve, in the bay of Setúbal, you'll find a colony of bottlenose dolphins which can be spotted all year round. The group of around 30 cetaceans is the only resident population that lives in a Portuguese estuary and one of the only three permanent colonies in Europe.

Guided dolphin watching tours depart from Tróia and Setúbal three times a day, including a sunset tour to make the most of the twilight surrounded by the playful cetaceans.