Coronavirus: When will we be able to travel again?

Thanks to COVID-19 our travels were put on hold, and yet our recent survey showed that most of us want to travel again this year. Lyn Hughes tackles the question on all of our minds..

When can we travel again? 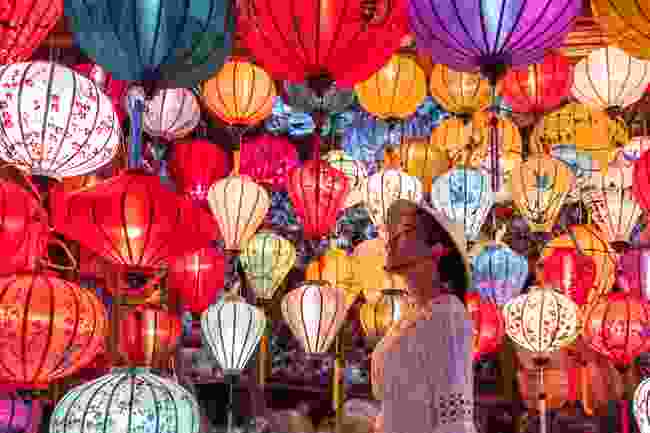 When will we be able to travel again? (Shutterstock)

Lockdowns have been lifting, borders have been reopening, flights resumed. But are we OK to travel now?  A number of factors are involved. The UK FCO lifted its blanket advisory against all non-essential travel but instead does it on a country by country basis. If you go against this advice you will find your travel insurance is invalid. Many other countries have similar advisories in place. And, even if there are no restrictions in leaving the country what will happen on your return? You need to check whether you will need to quarantine on return.

Where will we be able to travel? 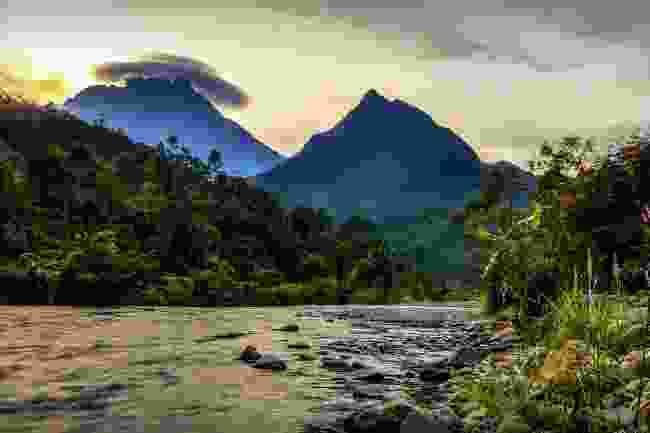 When will places like the village of Tambatuon in Borneo be able to open up? (Shutterstock)

It isn’t like a switch is turned on and we can suddenly go anywhere we want again! Countries may not want us straightaway and will open themselves to tourists at different times. Even if they are open to visitors, there may well be restrictions in place.

For instance, visitors from countries which have had a high number of cases of COVID-19 may be banned initially; this would include the UK and USA. It's also been suggested that countries may insist on testing passengers on arrival or you may need an "immunity passport" or other type of certificate stating you are free of the virus.

Australia and New Zealand have announced they will stay closed for a long time. Argentina has banned all flights until September. However the tourism businesses within these countries will be desperate to welcome visitors back if they are to keep going so they will be lobbying their governments to open.

Other destinations are desperate to get tourism back. The island of Sicily has announced that it will pay towards your flights and hotel if you visit this year once restrictions are lifted, although this may not to be until the autumn. Cyprus is hoping to open to visitors as early as June, as is Italy. To see updates on which countries are open see our daily updates.

Transport providers will need to be operating the routes again, and that might not happen overnight either. Take the airline industry; a lot of planes have been put in storage, so effectively furloughed. British Airways is hoping to resume around half of its flights in July, but has also announced thousands of redundancies as it is not expecting to return to a full service this year.

Flights won’t be brought back unless the airlines are confident that there are enough people (and/or cargo) wanting to travel the route for it to make sense. Trains, ferries and cruise ships will also be operating a reduced service until numbers return. The one airline that has started flights out of the UK is Wizz Air, which started a limited service from 1 May, and has announced further routes in June and July.

So, can I go ahead and book something? 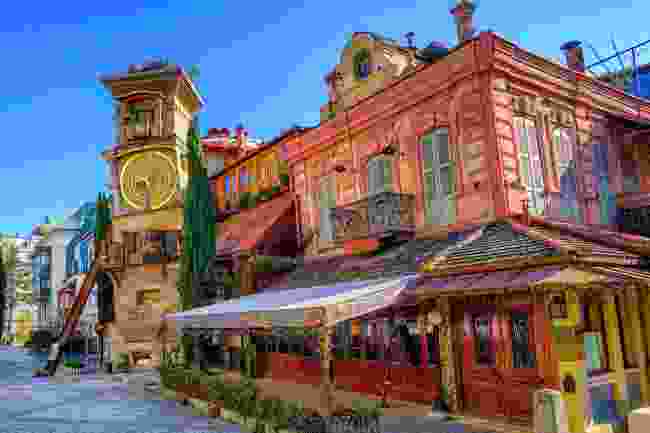 Is now the time to book travel? (Shutterstock)

With no guarantees about when and where we can travel, do make sure that anything you book now can be deferred easily and without charge if necessary.

Will you get a full refund if you do have to cancel? Now, more than ever, is when it makes sense to use a reputable fully-bonded tour operator or travel agent. Check that it is a package you are buying, so you are covered for all elements of it.

Will there be any good travel deals? 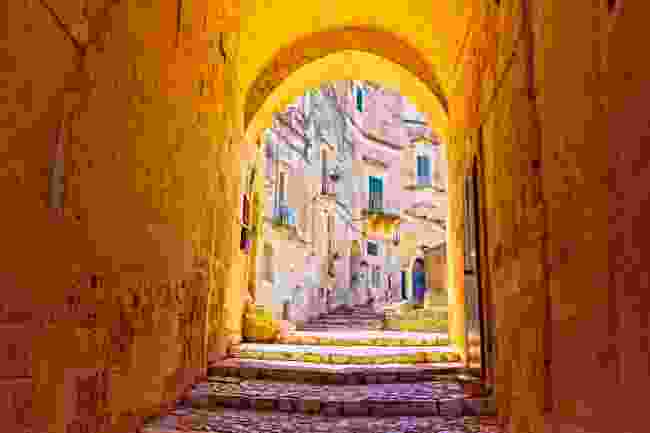 Will there be deals available - and if so, where? (Shutterstock)

Yes and no. Some tourism organisations will be offering attractive discounts to encourage visitors back. On the other hand, other businesses may have to increase their rates as they struggle with the economic impact of the pandemic and with any measures they bring in to keep us safe.

Airlines have been particularly badly hit and have warned that the combination of that, plus social distancing measures that at least some of them are planning to put in place, may involve big price hikes, at least initially. It has been predicted that flights will be much more expensive this year, but that there may be a price war in mid-2021 as more people travel again.

What about my safety? Do I need to think about social distancing and hygiene? 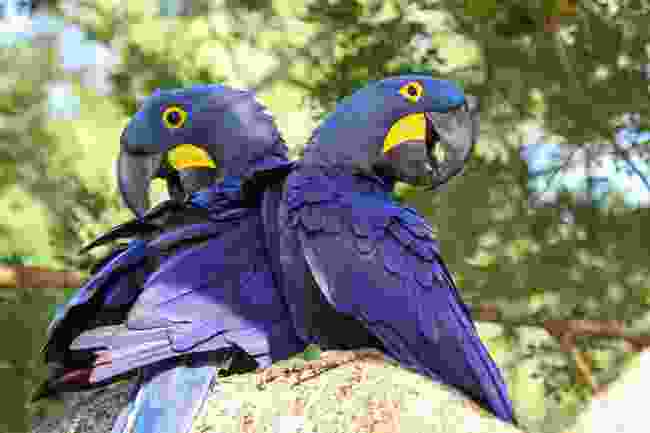 Macaws not practising social distancing in the Brazilian Pantanal (Shutterstock)

Much of the tourism sector is looking at what will be needed once we can travel again. You can expect social distancing to be practised by responsible businesses. Not that it will come easily to some. As one Uruguayan company told me, “Social distancing is difficult when you're a kissing culture!”

Many hotels are arranging deep cleans while they’re on lockdown, and new protocols are being introduced by good businesses who are looking at everything from your airport transfer to the activities you do to keep you safe. Using hand sanitiser will be the new normal, and face masks may have to be worn in some situations.

As ever, choose your travel providers with care, ask any questions in advance, and address any concerns to them at the time. But, most of all, use your common sense.

Keep planning for the future:

How to prepare for your post-coronavirus travels

Why the World Needs You to Travel