What life is like in Dahab, Egypt, after the Metrojet tragedy

What happens when your tourism livelihood crumbles overnight? Dahab restaurant co-owner Kirsteen Mahmoud reveals the new struggle of life in Sharm El Sheikh and beyond

It’s fair to say that we’re having a difficult time here in Dahab at the moment. When news broke on the morning of 31 October 2015 that a Russian jet had crashed in the Sinai mountains, we hoped and prayed that this was nothing to do with terrorism. However, just a few days later it was confirmed that the crash was caused by a bomb.

Airlines immediately made special arrangements to fly tens of thousands of passengers out of South Sinai, and once all the tourists had gone home we heard the news that the UK, Russia and several other countries had decided to suspend their flights to and from Sharm El Sheikh.

Our hearts go out to the 224 people who were onboard the Metrojet flight – and their friends and families. We have friends here in Dahab who are from St Petersburg and they have flown with this airline many times. It is beyond imaginable to think that one of our friends could have been on this flight.

It is also beyond imaginable to think what could’ve happened if the plane had come down just a few minutes earlier as it flew over Dahab. Unbelievably the crash site was just 50 miles from Dahab. The whole incident has shaken us to our core.

After the tragedy and the subsequent suspension of flights, there are fewer and fewer tourists in Dahab. Each night I sit in Forsha’s, our family restaurant, and see an anguished look in Ahmed’s face as yet another evening passes with barely any customers. My hard-working husband and his father have braced themselves for another tough period, yet Ahmed continues to smile and say “Never give up”, which has always been his catchphrase. 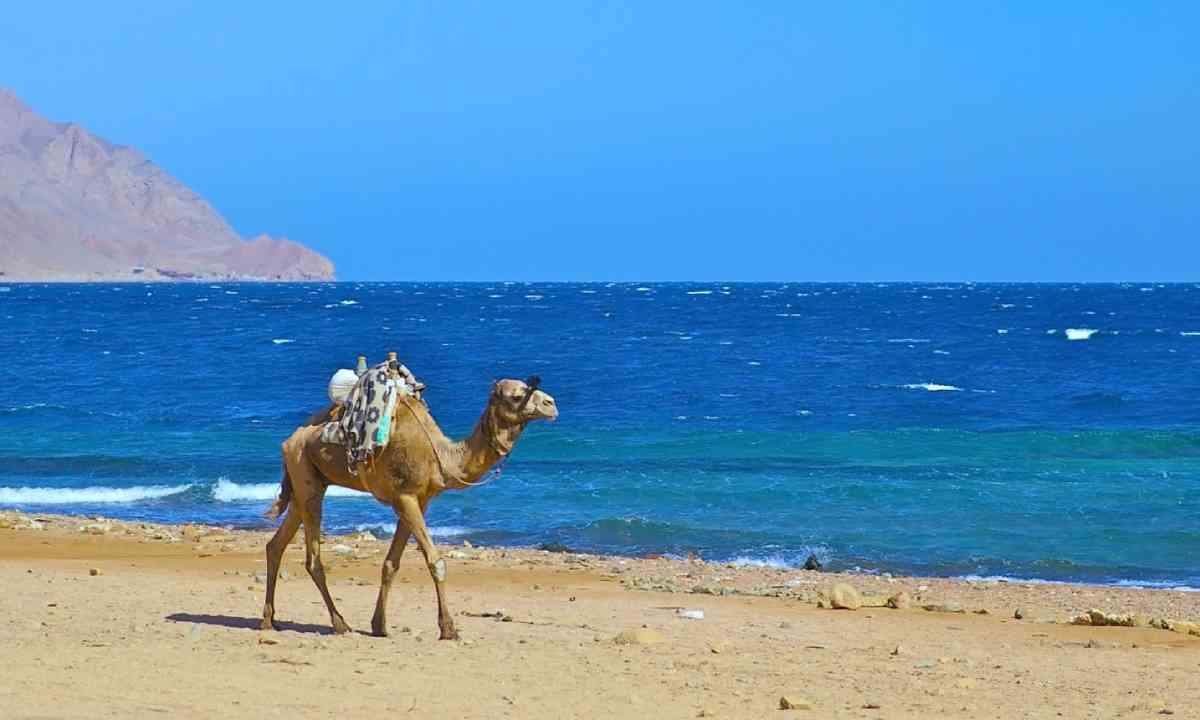 It breaks my heart to see all of the quiet restaurants, shops, hotels and dive centres. At this time of year Dahab should be busy with people enjoying a pre-Christmas winter-sun holiday. Divers and snorkellers should be enjoying the spectacular coral reefs, the sea should be busy with windsurfers and kite-surfers, and you would expect to see tourists relaxing on the sun loungers at the hotels and beach cafés. But there are just a handful of tourists here, along with expats who call Dahab home and the local Egyptians and Bedouins who live here.

I was due to fly back to the UK for a Christmas holiday, but my flight has been cancelled and I’ve re-booked flights for the end of January instead. I could’ve looked at options for December with other airlines such as Pegasus via Istanbul or EgyptAir via Cairo, but to be honest I want to stay here with Ahmed and support him through this tough time. I can see the strain on his face as he worries about how he will pay the rent for the restaurant in December and whether he will be able to send money back to his family in Suez as he does each month.

Last week it was Ahmed’s birthday and we decided to escape from Dahab for a few days. We went to Ras Abu Galum (via camels) and camped on a remote beach surrounded by mountains with the most stunning turquoise sea just a couple of metres from our little beach hut. It was just what we both needed.

Ahmed cooked delicious meals on the fire (king prawns, fresh crab, lamb chops, chicken, kofta), and we sat and watched the sun set and the moon rise each evening, then we woke early to watch the sun rise each morning. We just wanted to forget the stresses of the situation and enjoy some quality time together.

We returned to Dahab feeling a little more positive, but we know it will take time for South Sinai to recover from this. The current situation is that airlines will be resuming their flights to Sharm El Sheikh in early January and Inshallah tourists will return to beautiful Sinai.

In the meantime, as Ahmed says, we will “Never give up”.

Kirsteen Mahmoud is a British woman who is married to an Egyptian man. “We live in Dahab in Egypt and we have a wonderful life here. I want to give people a more positive perspective on Egypt and dispel any negative perceptions that people may have about British women marrying Egyptian men.” Kirsteen blogs at Mrs Mahmoud, and you’ll find her on Twitter too: @MrsMahmoudDahab.