Parents hope it’s the history and the culture, but Peter Moore discovers that it’s the crazy stuff that sticks

The other day I overhead my 11-year-old daughter talking to her Grandpa on the phone. He asked her about our recent family holiday to Montenegro.

"I trod on a sea urchin and our bus driver got arrested," she said. "Then our taxi back to the airport hit another car."

There was no mention of swimming in the cool waters of Kotor Bay, the mountains rising majestically from the sea. Or the chargrilled squid, caught fresh that day and served as the sun set in a restaurant by the bay. Or the glow of beeswax candles illuminating ancient icons in tiny dark chapels hidden at the end of narrow cobbled alleyways.

When she hung up, I asked her if that was all she remembered from the trip.

"Oh, that’s right," she said. "There was that crazy dog that would only play fetch with a brick." 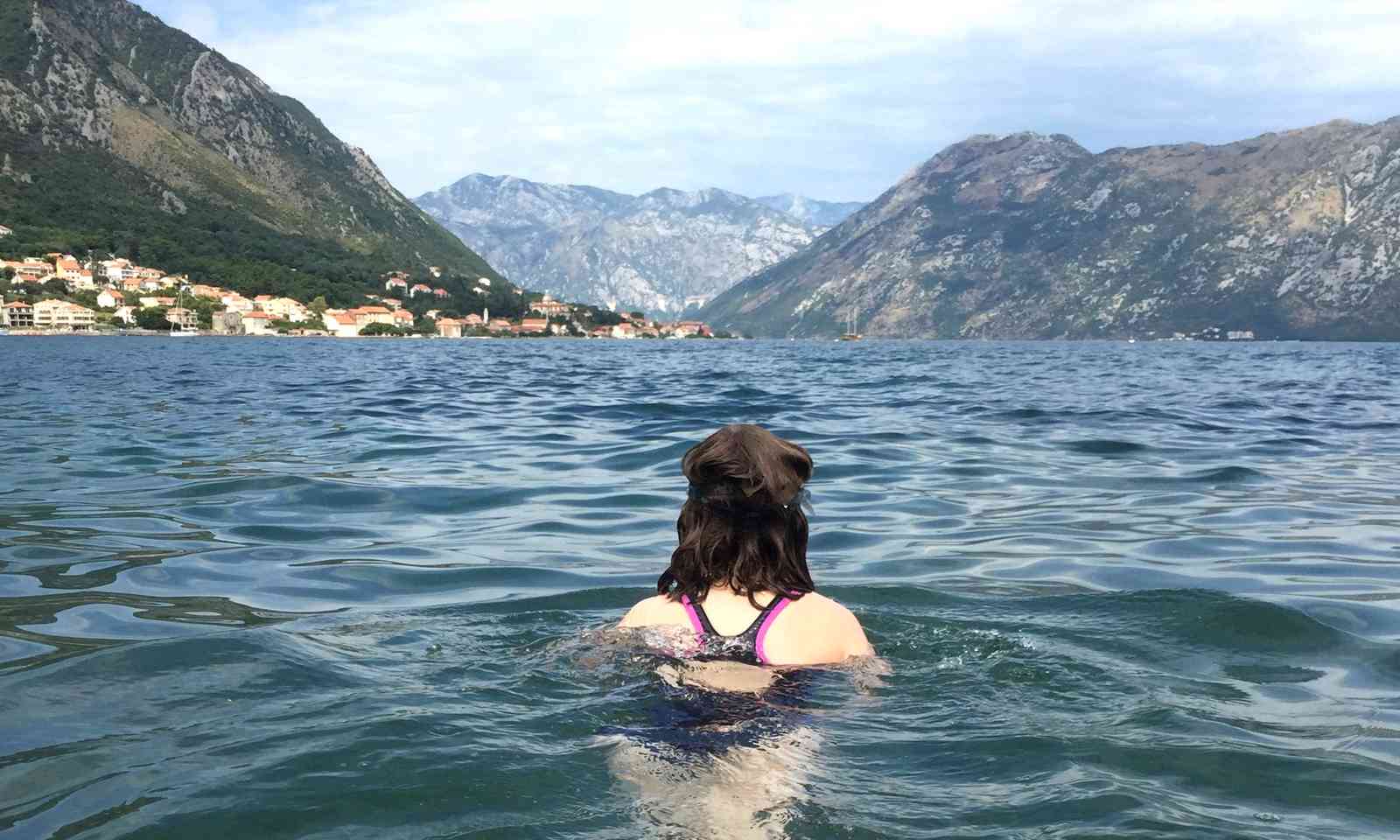 As parents, we hope that travel will ignite an interest in foreign places and foster an understanding of different cultures. But when I thought back to earliest travels, I realized that it was the crazy stuff that stuck in my mind as well.

My most abiding memory of summers spent in South West Rocks in northern New South Wales isn’t catching yabbies (freshwater crustacean) or days spent boogie boarding in the surf, but rather the set of dentures I found while watching waves form through goggles a couple of metres from shore.  A two-week Pacific Island cruise can be condensed into a memory of me and my sisters fishing out coins from behind poker machines, dropped by tipsy gamblers after missing the coin slots.

Having said that, in the weeks since we got back, I have noticed that other memories about our trip to Montenegro have begun to surface with my daughter. I heard her telling her friend about the bones of saints kept in "funny, silver feet" in the cathedral in Kotor, and describing to our neighbour the Cats Museum with only one real cat and the giant nougat strawberry that "Dad made me eat with a knife and fork." 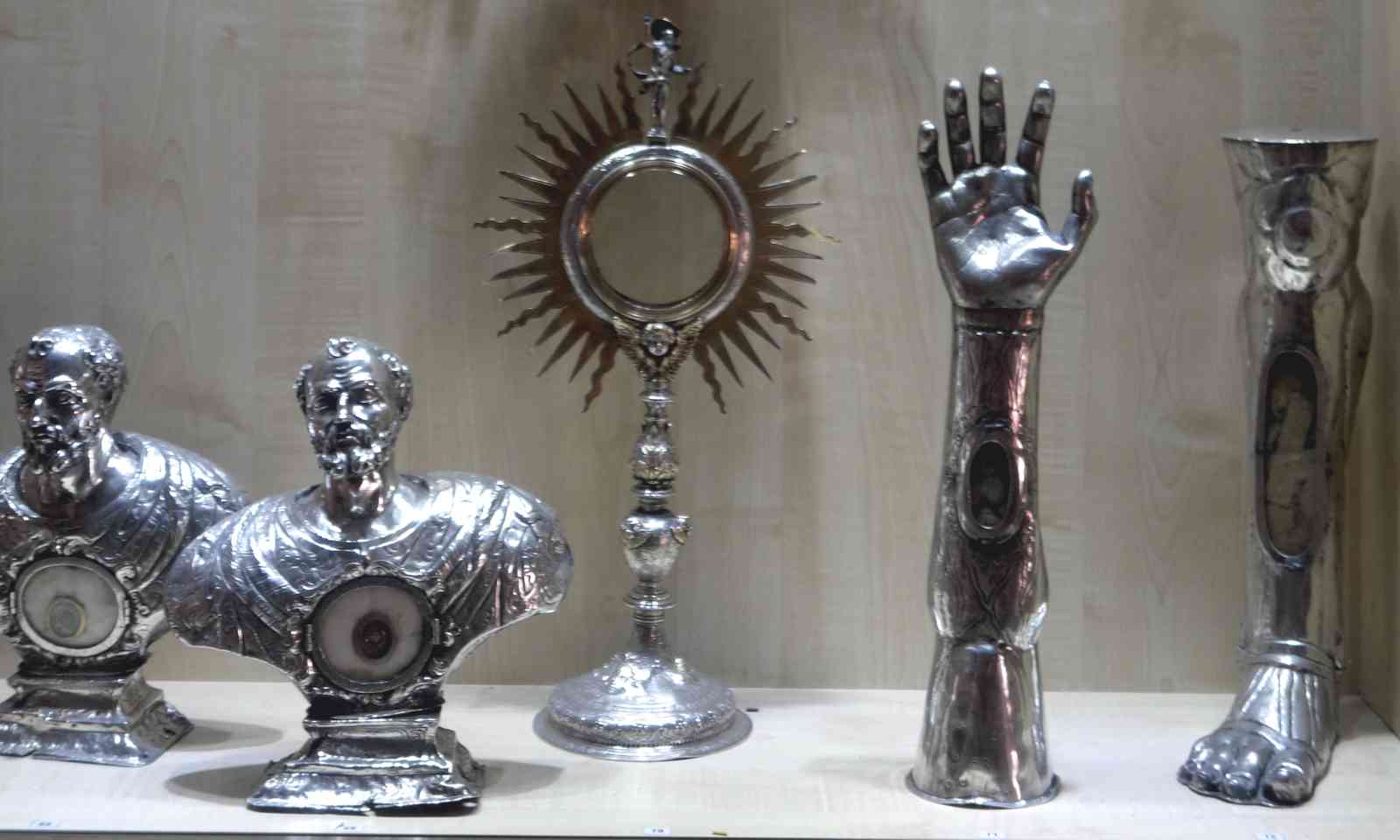 I've seen the influence of previous trips too. I watched my daughter drawing the other day and noticed a few Moroccan flourishes she'd picked up from when she decorated a drum in Fez. When her class was set The Diary of Anne Frank to read, she was able to describe Anne’s room to her classmates because she’d visited it in Amsterdam. And, just last weekend, she ordered crispy squid at Jamie’s, saying it reminded her of being on holidays.

I have no doubt that there are other memories hidden deeper too, waiting to be awoken.  To this day, the smell of coconut cream takes me back to the ramshackle dock in Lautoka, Fiji. Our cruise ship was docked beside cargo ships being loaded up with copra and the air was thick with the smell of coconut. That particular memory didn’t come back to me until I tried my hand at Thai cooking. 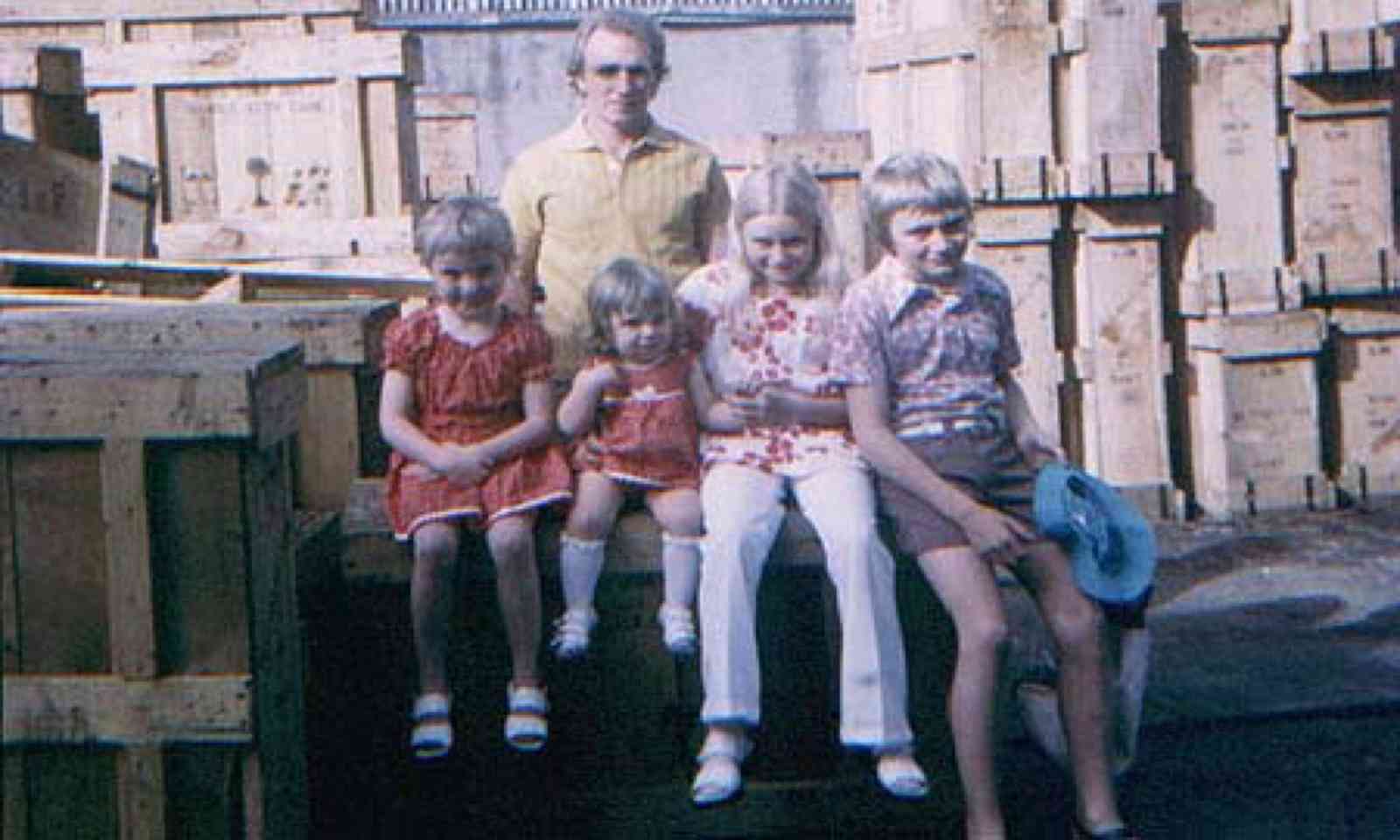 The author as a boy in Fiji. Copra cargo not shown (Lorraine Moore)

Until then, however, it will be stories of doctors extracting sea urchin needles, a bus driver pleading with passengers to pay his fine, and taxi drivers supergluing wing mirrors back onto their cars.

But to be honest, they're the very same stories I’ve been dining out on since returning from Montenegro as well.