The new West Kernow Way bike trail, starting and finishing in Penzance, is set to challenge long-distance cyclists when it opens in September

If you’ve completed the Pennine Bridleway and the South Downs Way by bike and are looking for a new pursuit, the West Kernow Way is it.

The 240km off-road loop is launching in September to encourage off-peak tourism. The challenging ride starts and ends in Penzance and is expected to take most cyclists three or four days to complete.

The new course is an initiative by Cycling UK, which campaigns for more cycle trails, cleaner air and safer, traffic-free routes. The charity is also behind the North Downs Way cycle path, the 355km King Alfred’s Way – a circular route which starts and finishes in Winchester – and the 1,288km Great North Trail, which begins in the Peak District and ends in John o’ Groats or Cape Wrath in the north of Scotland. 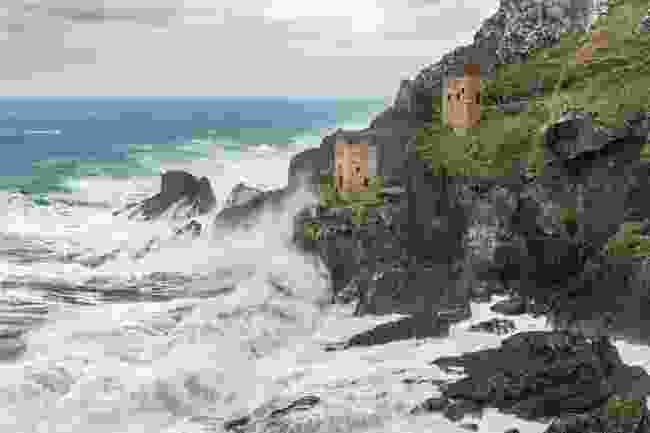 Cycling the West Kernow Way clockwise, highlights include the open-air Minack Theatre, Land’s End and the 19th century Botallack tin mine, which, in its heyday, saw over 100 engine houses producing tin, copper ore and refined arsenic. The mine fell into disrepair after it closed in 1895 and today, the ruins of the remaining engine houses – a filming location for Poldark – cling to a cliff.

Cyclists will also pass by the Bronze Age monument Mên-an-Tol, the 14th century Carn Brea Castle and Lizard Point – Britain’s most southerly tip, which is carpeted in pink thrift in summer. The trail also has views of St Michael’s Mount, an island with a castle which is accessible from the mainland at low tide.

For more information about the West Kernow Way visit: cyclinguk.org

Read more about cycling in the UK: