Welcome to the world's most complicated border crossing

Sergei hurries me off the train once we reach Zabailask, I have no idea why. I literally just grab my day bag and get off the train. There seem to be some immigration people here, but all they appear to be interested in at present is their lunch. I play it cool, and see if I can do the same.

Once inside the station, all I find is an empty waiting room next to an empty immigration room. There seem to be about six of us and I think the others are Chinese. The bad news is that I'm going to be here for an indeterminate number of hours – had I known I would have brought some more suitable clothes with me. The train is already being shunted away. I hope I get to see it (and my luggage) again. 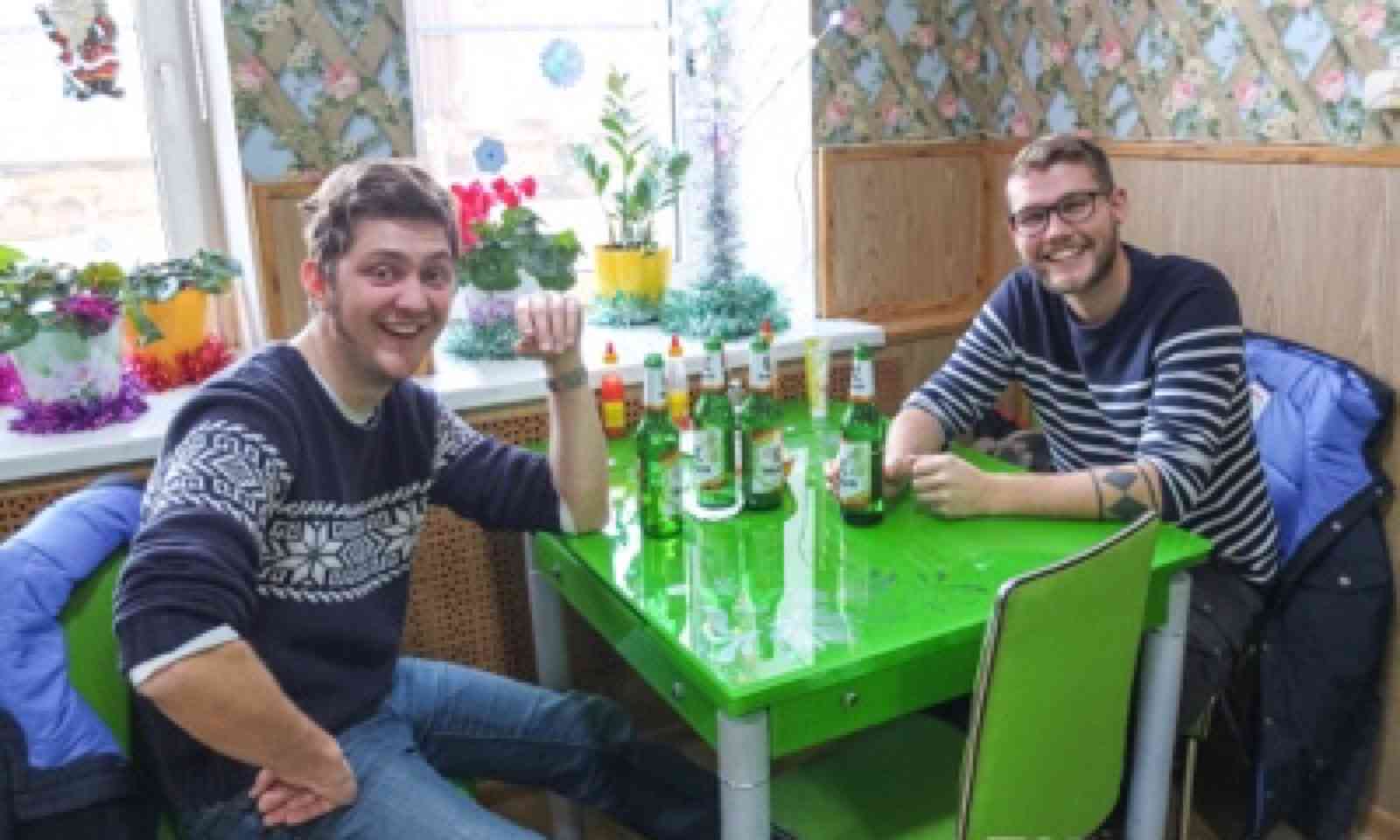 I met a couple of very friendly Swiss chaps in the local station cafe. They have been on the train since Irkutsk but I have not seen them before. They must be living in a different time zone. One of them speaks a bit of Russian and a lot of Chinese, which to me is deeply impressive. It is like a super power and it must floor the average Chinese person. Just imagine the joys of negotiation – it must be like being telepathic! I drink cheap coffee with them and eat a "Manchurian Pasty", which contains an unexpected combination of hot dog sausage and mashed potato.

I'm none the wiser, but it turns out I need to get back on the train without completing any formalities, so I don't know why I had to leave the train in the first place. (I find out later that they have changed the bogies and wheels.) Sergei seems keen to have me back in his carriage without delay. He has changed into full uniform and even splashed some aftershave on. Does he know something I don't?

This has proved to be one of my more stressful border crossings. Basically the Russian police thought that my passport might be forged, as it was valid for more than ten years. I tried to explain that if you replace a "full" passport in the UK before it expires you get to keep the remaining validity period on top of a new ten years, but it wasn't well understood.

Eventually a young customs officer acted as my translator and we got it all sorted out, but I could see the immigration officer didn't like my passport at all. She kept thumbing through my visas and just staring it me. It doesn't make much sense to me, as they let me into the country with a biometric visa and now I'm just trying to leave. Maybe they don't see too many UK passports on this particular border.

Having said that, I understand that I'm doing it the easy way – if you come from China into Russia over this frontier I'm led to believe that it can be a proper grilling!

In other news, the customs people have had the train in bits, literally. They even walked over the roof of the carriage. Most of them have left now. I'm sat in the dark amidst a pile of my clothes and gear, listening to the occasional footstep overhead, wondering what treat we have in store next.

We have been shunted into "No Mans Land". There are cameras and lights everywhere: cameras watching cameras even. In another railway first, a single carriage Chinese train with the immigration team on board approach on the other line and get onto our train whilst it is still in No Mans Land.

It all feels so Cold War, but I am immediately put at ease when the first Chinese person I meet wishes me a "Happy Christmas" when he finds out I am from the UK. They have no problem with my passport but give my luggage a thorough search. 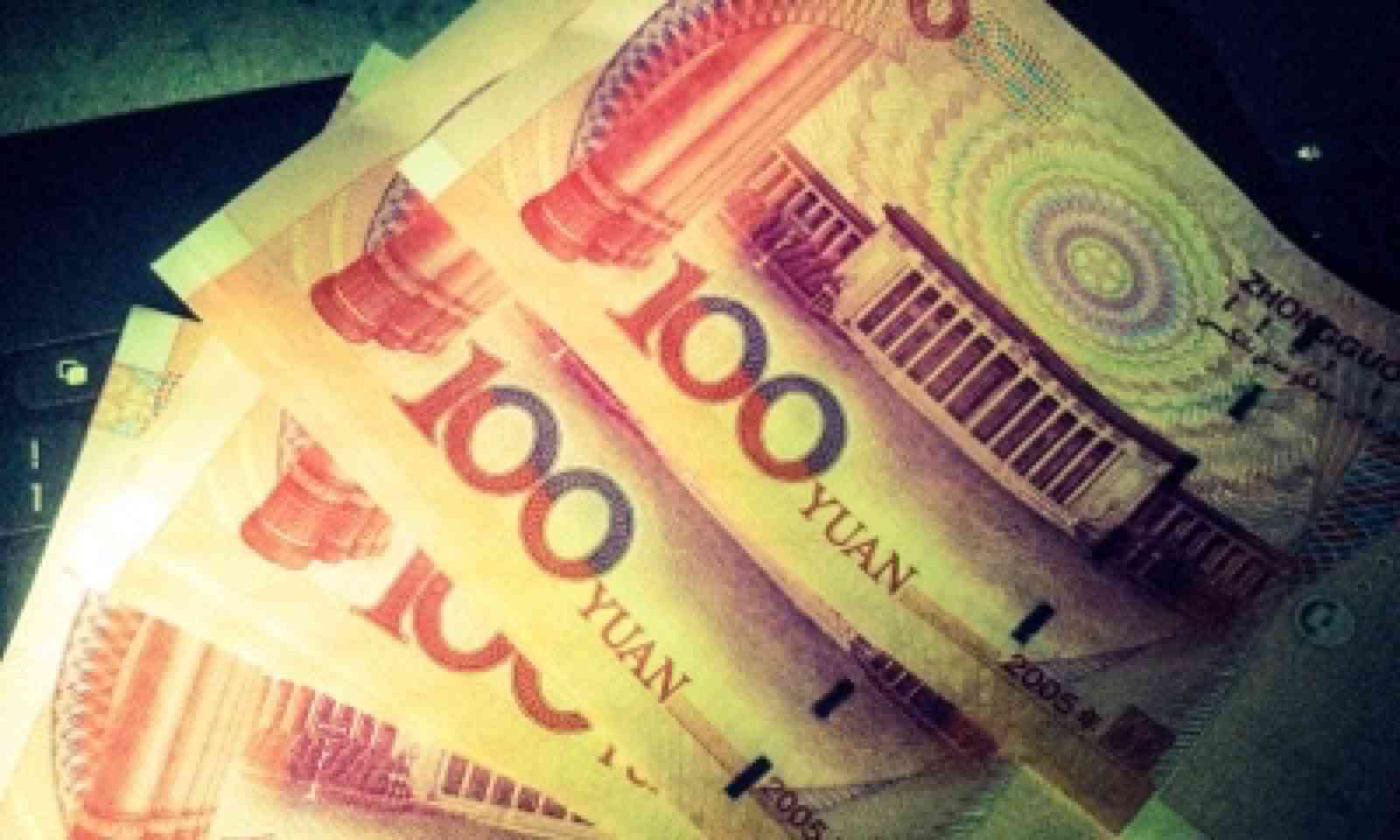 Once we get into Manchzhuriya, on the Chinese side of the frontier, Sergei explains that the train is going to be here for a few more hours and I can get off and wander about. I wonder what there might be to do in such a place, but I follow him into the station anyway, as he knows where to find a black market currency trader. It's a husband and wife team with a money counting machine and a big calculator on top of some upturned cardboard boxes. They rip me off. Note to self: don’t trust Chinese black market currency traders.

I sit in my compartment for the evening whilst going absolutely nowhere. We have no electricity and no hot water, so I eat an emergency can of corned beef and have a couple of glasses of cheap Spanish wine that I have (legally) smuggled in from Moscow.

I smile and remind myself that I have endured 11 hours of red tape and hassle without any complaint and give myself a little pat on the back.

Frozen beards and fond farewells in the heart of Manchuria