Replanting Vilnius: How the Lithuanian capital is going green

Vilnius, the capital of Lithuania, has committed to planting thousands of trees across the city in the next two years, in efforts to promote afforestation and tackle climate change

As world leaders gather in Glasgow for the COP26 summit, the capital city of Lithuania has begun its own campaign for reducing deforestation and fighting the climate crisis.

Vilnius has launched a new Green Wave Initiative, promising to plant ten million shrubs, 100 thousand trees and 300 thousand climbing vines across the city in the next two years.

The goal of this project is to expand the tree canopy cover across the city, promote afforestation, and transform the urban streets into a wonderful green space to enjoy. 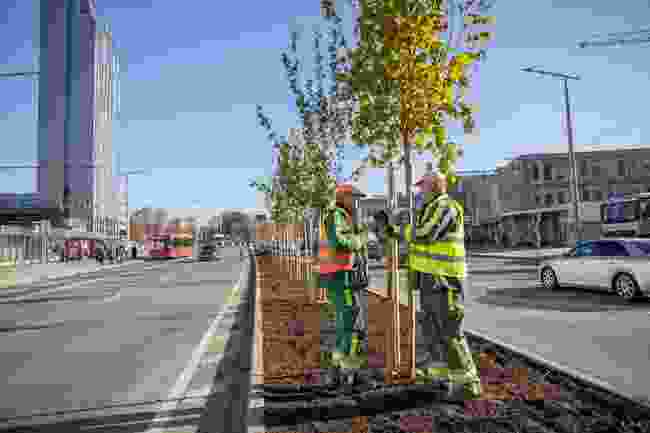 It’s also an opportunity to inspire the local community, businesses, and visitors with decorative plant displays and encourage them to uphold the city’s sustainability goals.

At the end of October, residents of Vilnius came out in force for the first time to begin regreening the streets. More than 1,000 dogwood shrubs and 70 trees – birch and maple - were planted.

They were planted along one of the main roads to encourage other avenues to follow its example. 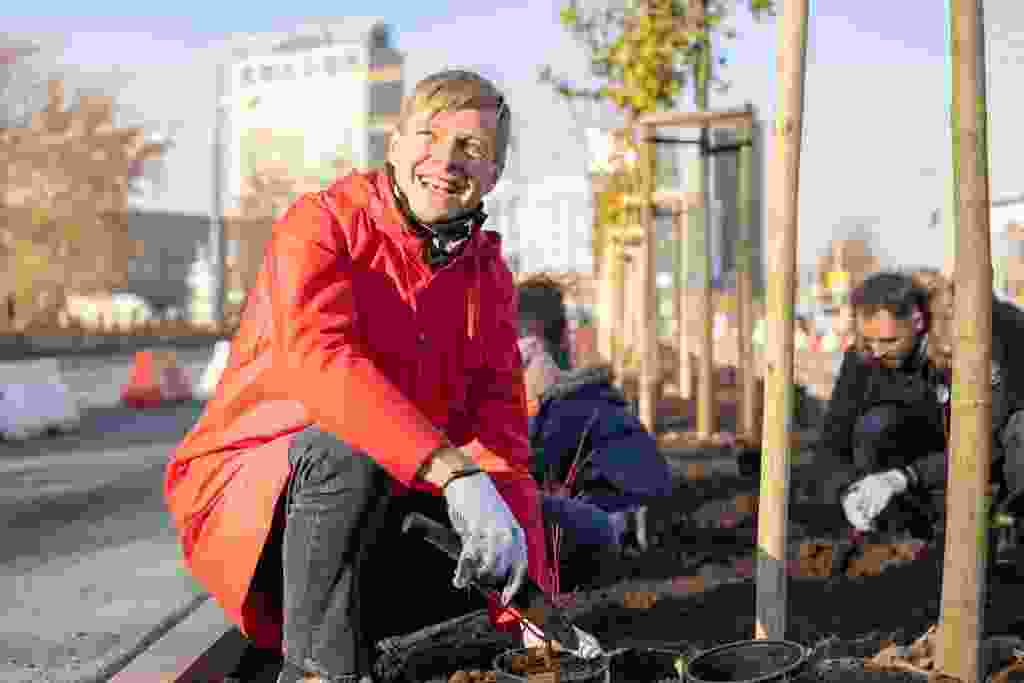 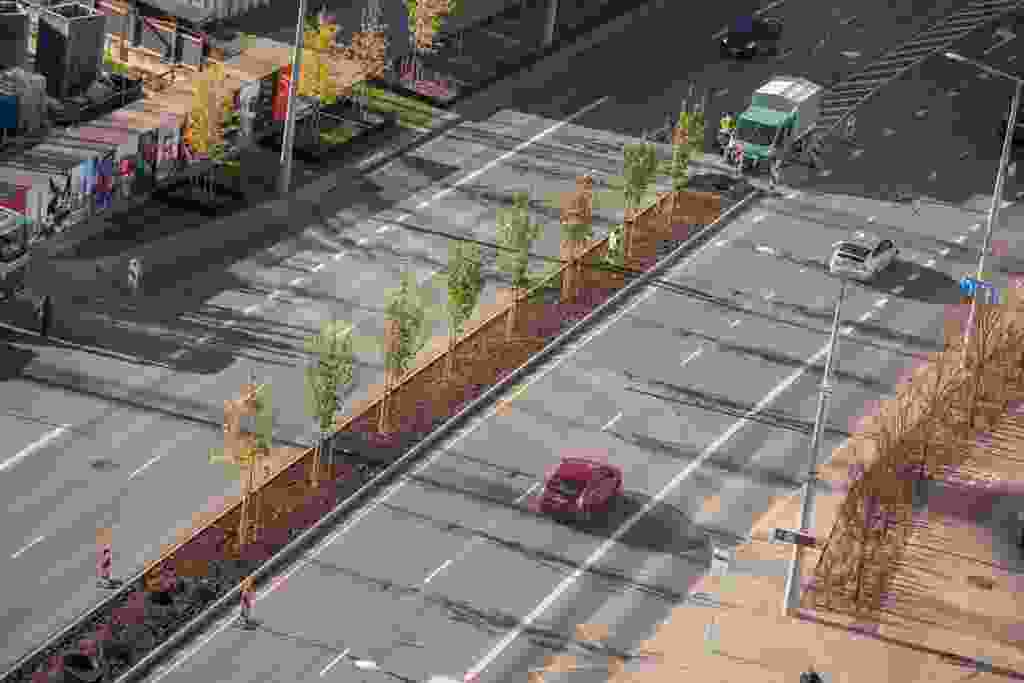 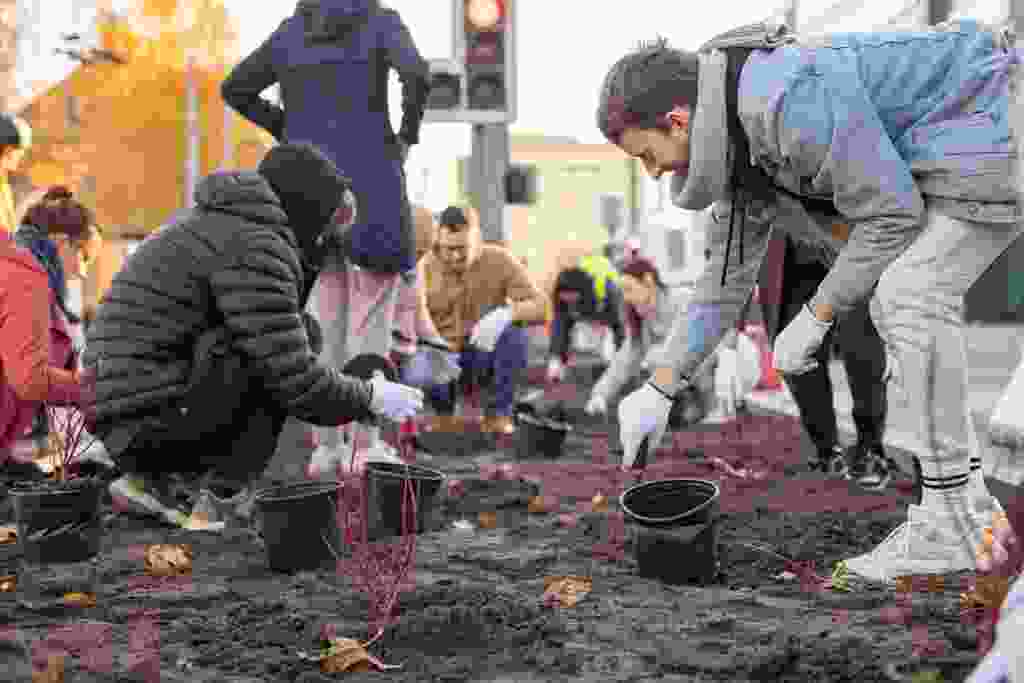 “All of us want to live in a cosy street where it’s nice to catch up with a neighbour, chat with friends on a bench, ride a bike, and enjoy the greenery”, he said. “We are going to do so much more to fully revamp the concept of a “city street” throughout the duration of the Green Wave initiative.”