From impressive processions and luminous light displays, to vibrant street-art performances and blessing the souls of the dead – these are the festivals you must attend in Vietnam 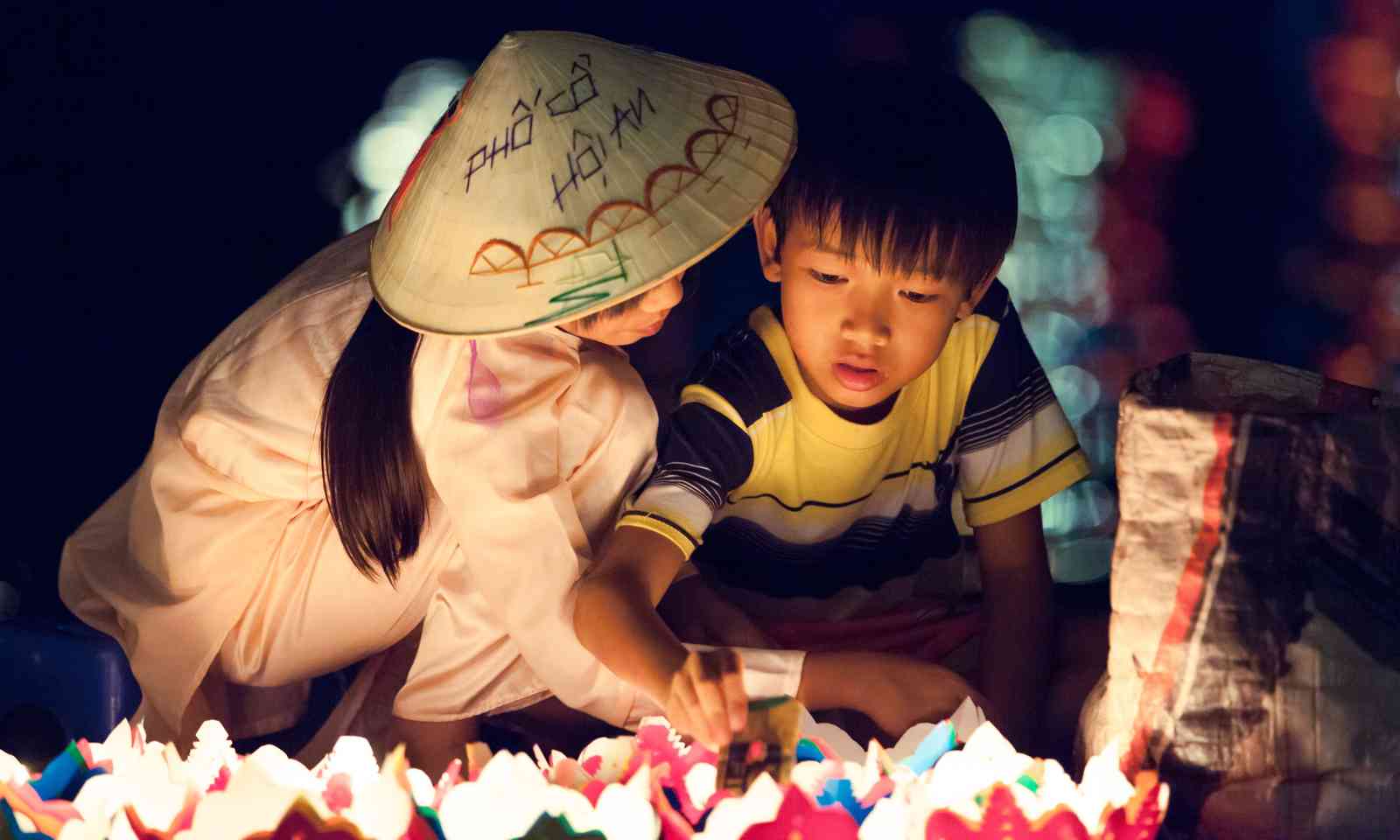 Boasting magnificent architecture and riverside settings, Hoi An’s ancient town is a UNESCO World Heritage Site on Vietnam’s central coast. Every month, when the full moon shines, fluorescent lights are switched off, roads are closed to traffic and the streets are illuminated with thousands of colourful lanterns. Join in with the festivities: full of old-fashioned games, delicious food and tuneful music.

When? Throughout the year 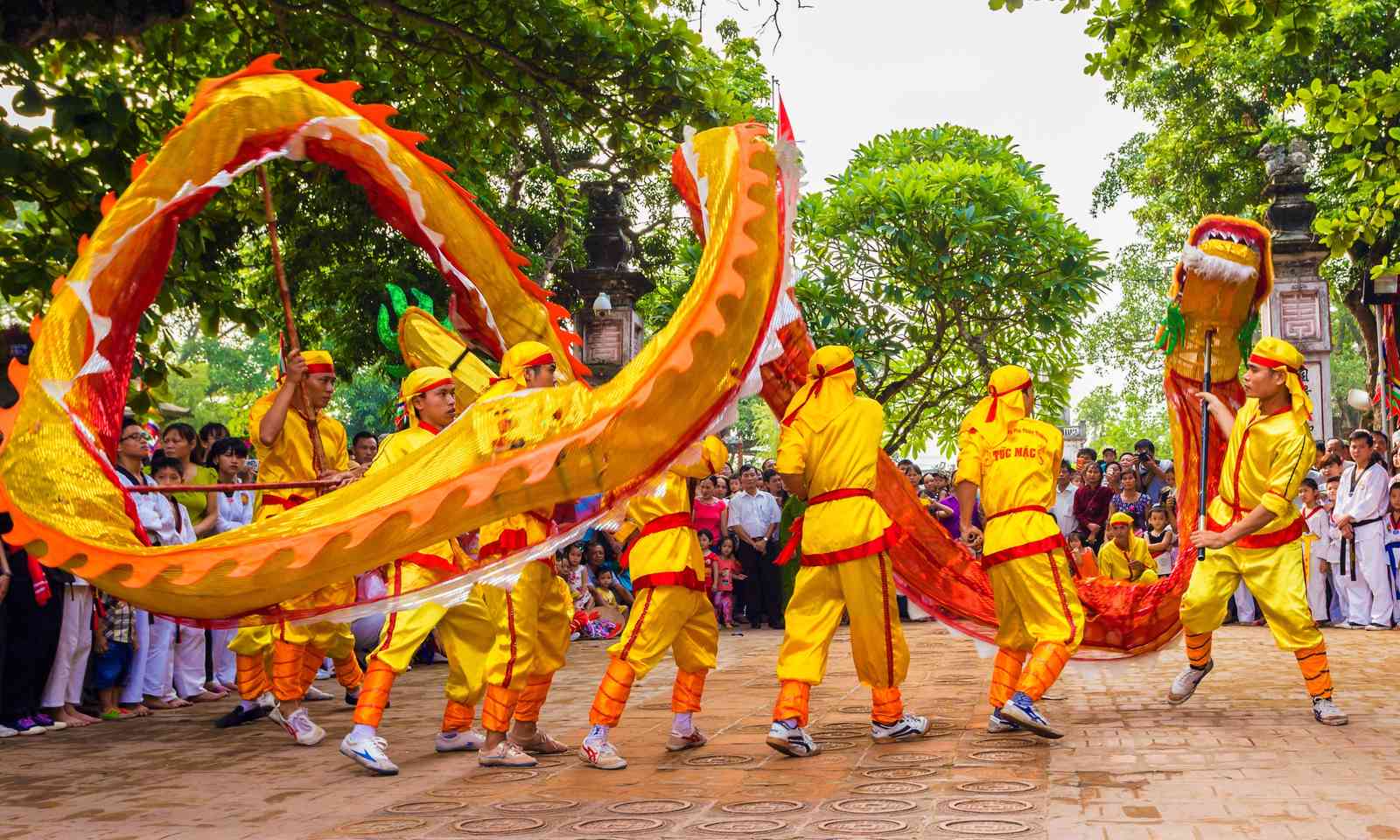 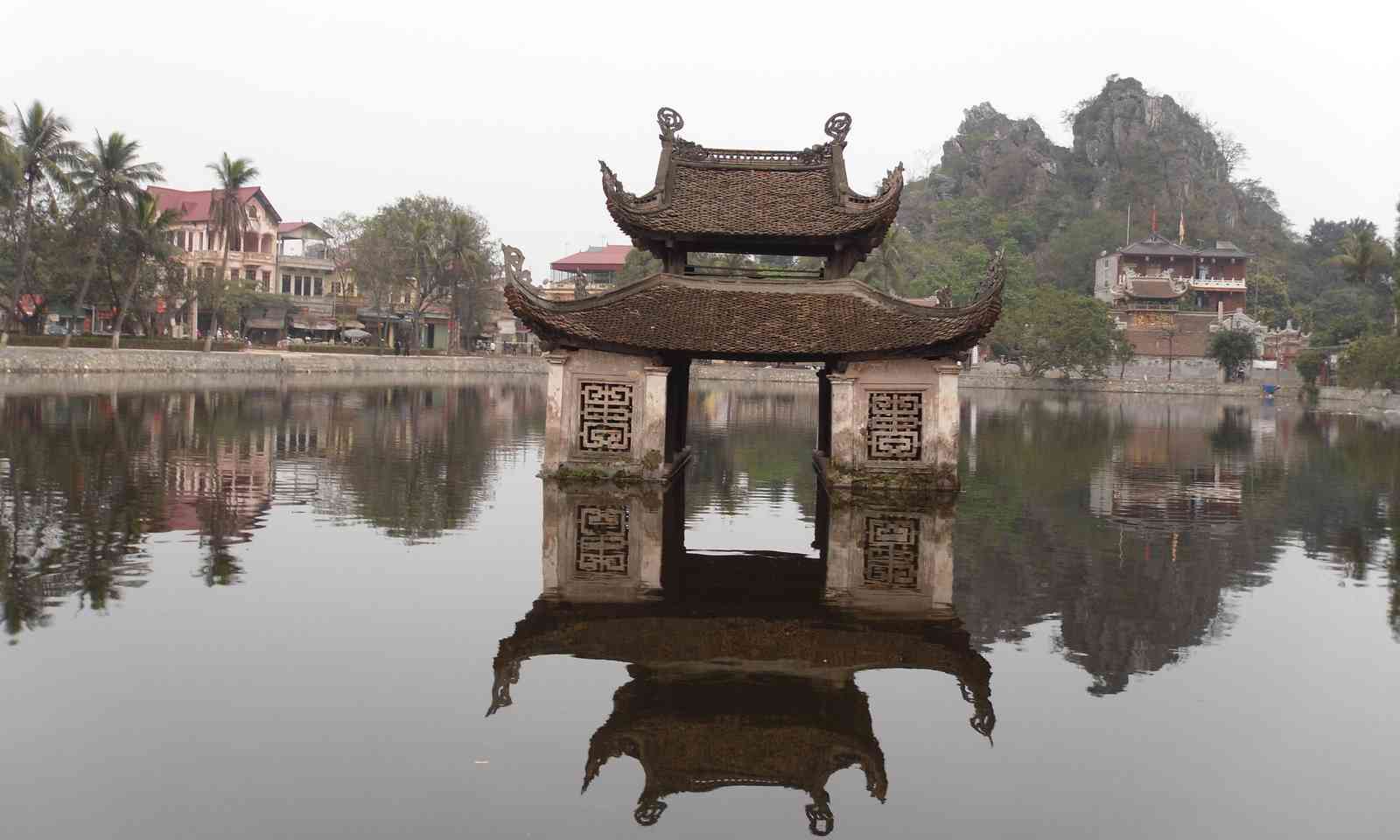 A celebration of Buddhist monk Tu Dao Hanh’s life in Quoc Oai (just below Hanoi), with water puppetry performances and a procession of monks from Thay Pagoda. During his life, Tu Dao Hanh made many advances in medicine and religion, and invented the Vietnamese water puppet show. 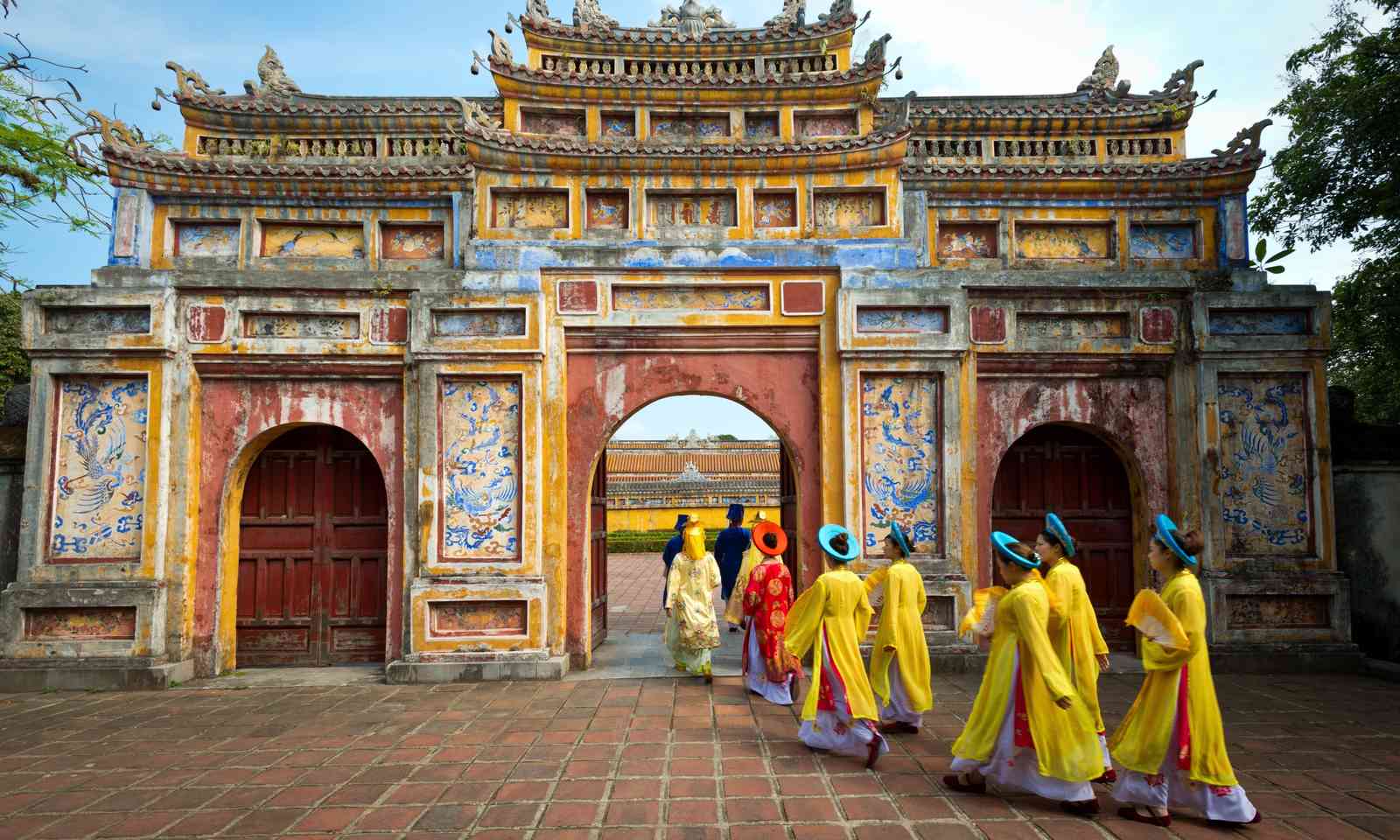 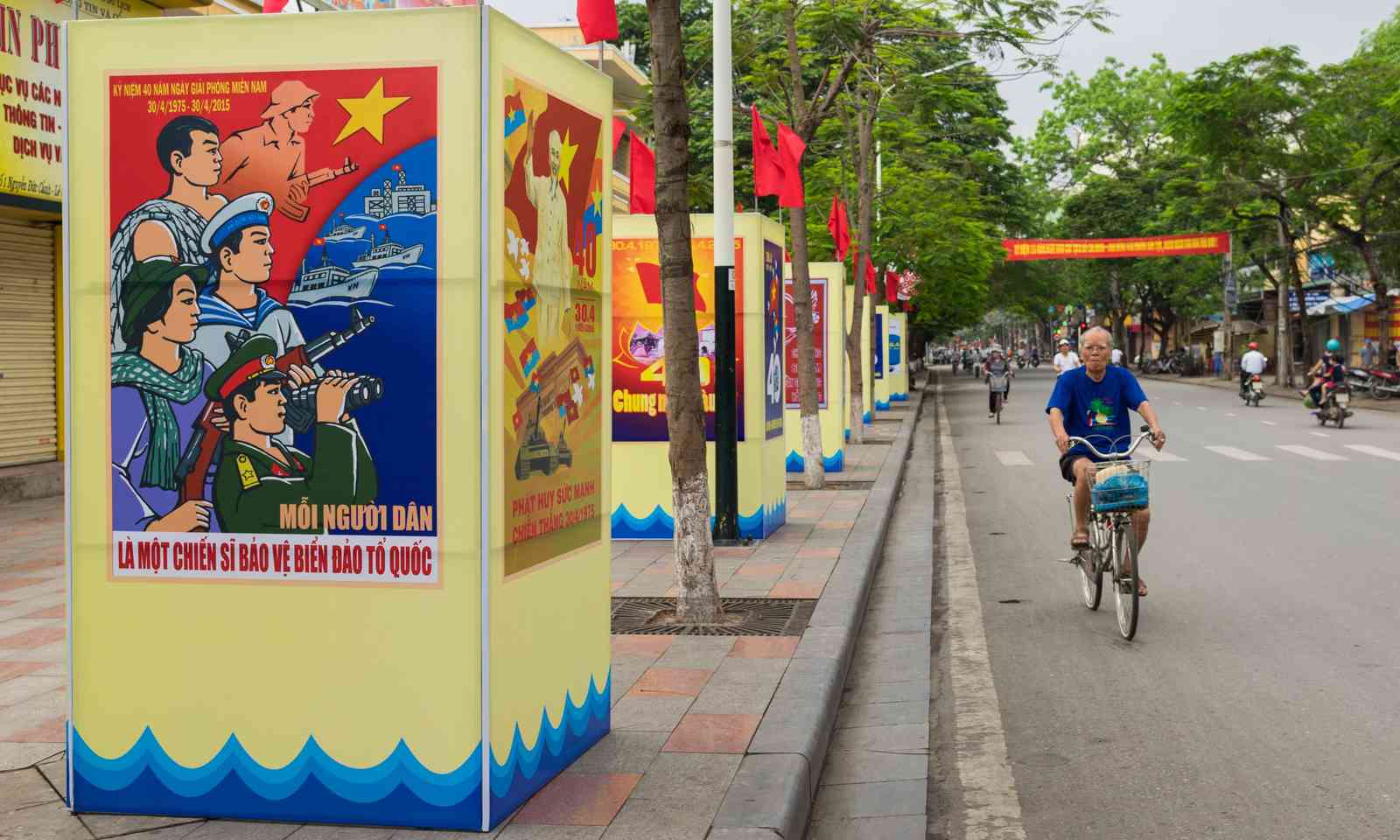 Also known as Reunification Day, this marks the event when Viet Cong and North Vietnamese troops captured Saigon (Ho Chi Minh City) on 30 April 1975, signifying the end of the Vietnam War. The anniversary is marked by several festivals across Vietnam, and the big cities such as Hanoi, Hue and Da Nang are decorated with colourful banners, flags and lights. Because it is a national holiday, many people head home and spend the day with their family.

Celebrated throughout the country, friends and family gather together to bless the souls of their lost loved ones, making offerings of food and flowers. One of the most renowned meeting places is at Vinh Nghiem Pagoda in Ho Chi Minh City. 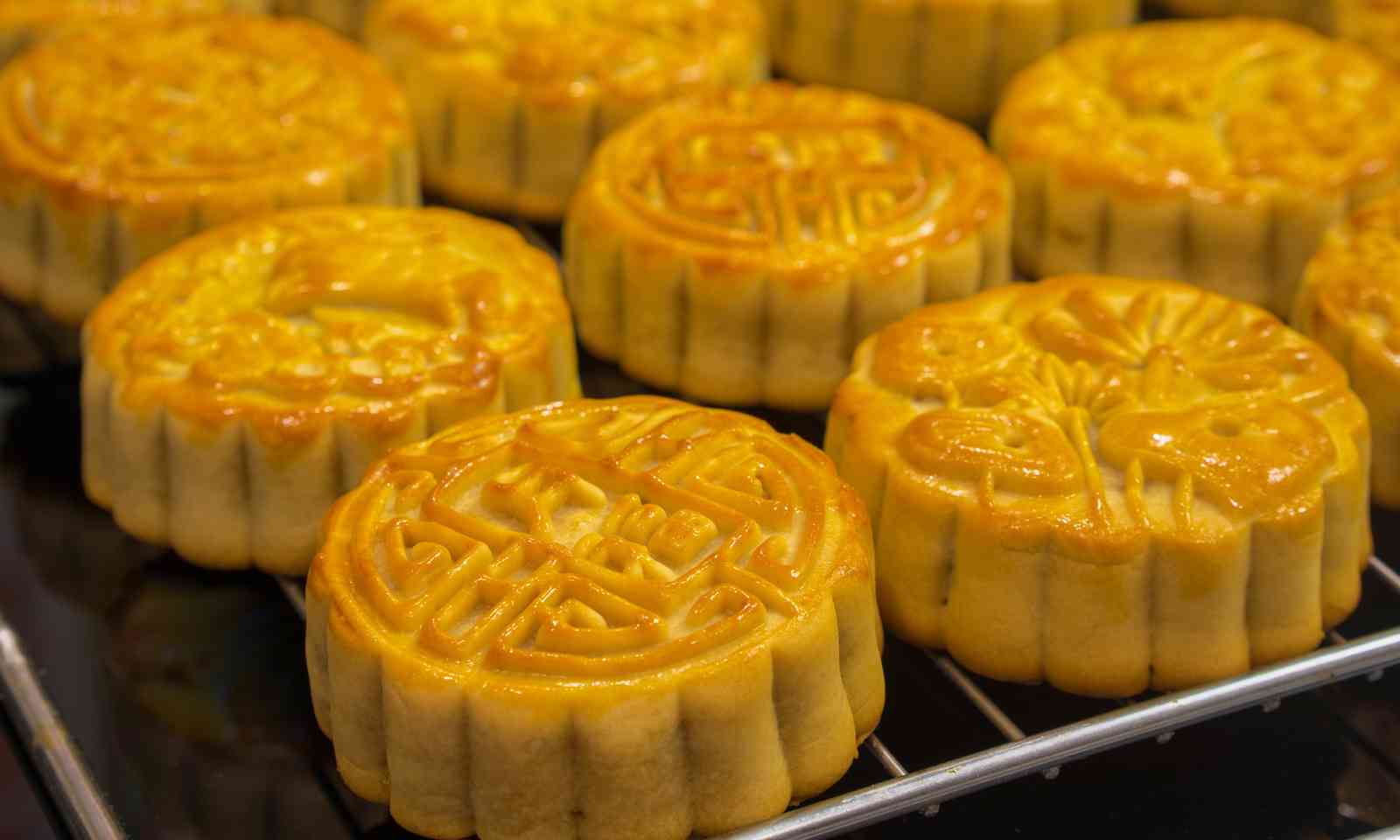 This is one of the most important festivals for celebrating family relationships in Vietnam: it is thought to date back as far as 20,000 years ago as a way for parents to make up for lost time with their children after a busy harvest. Nowadays, gifts are given to school children, and farmers are congratulated for harvesting the crops. Held under the full moon – which represents fullness and prosperity of life – local delicacies such as Mooncakes (a round pastry filled with meat, egg, dried fruit and nuts) are eaten.

Thankyou to InsideVietnam for their expert help with this article. You'll find a selection of their most exciting trips on the Wanderlust TripFinder.