5 incredible and unusual city tours, from Prague to Tokyo

From a tour of Porto’s derelict buildings to all-nighters in Berlin’s abandoned factories, Wibke Carter reveals five fantastic city tours guaranteed to take you off the beaten track and see more... 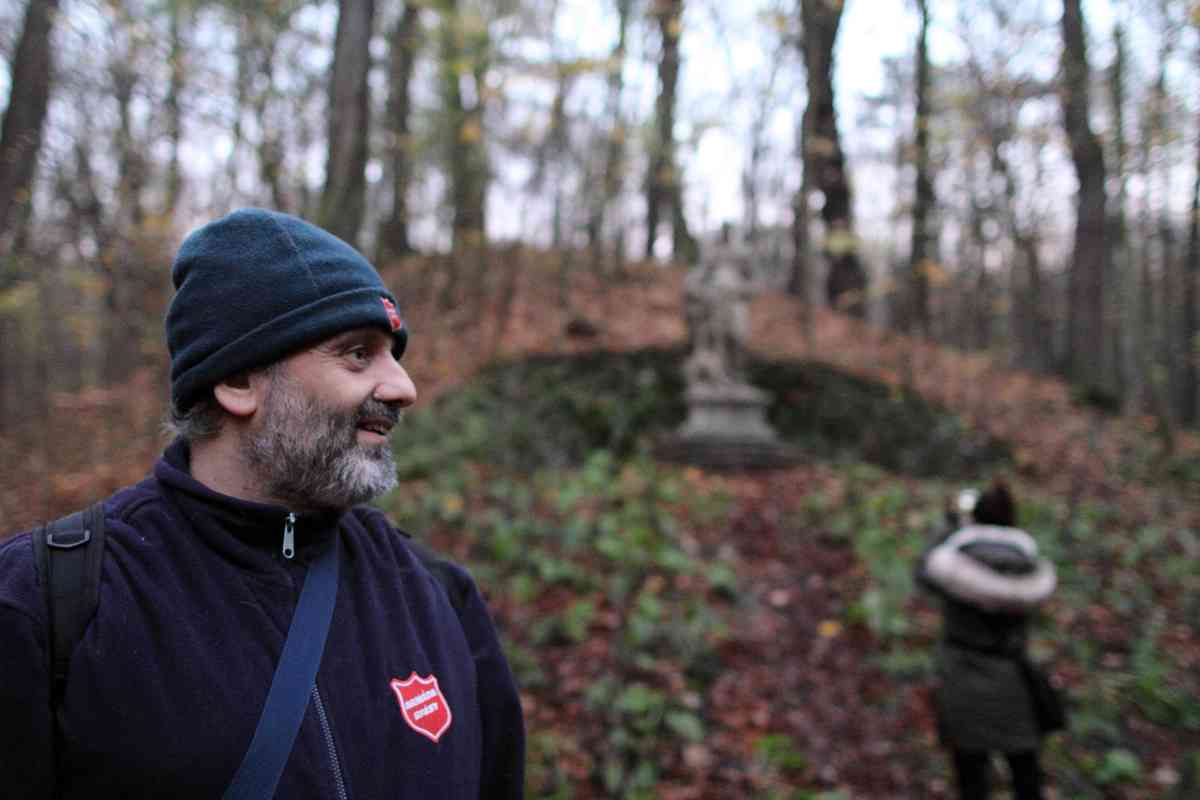 Founded by four students in 2012, after they were awarded a €1,500 social entrepreneurship grant, Pragulic is only one of a handful of homeless tour organisers worldwide.

The guides, who include a former male prostitute and an ex-police officer, will show you the underbelly of the Czech capital through their own personal stories. This is not your usual sightseeing affair, as you get to hear about beatings, squatters, drugs, and even murder. The impact of the tour is two-fold: tourists learn about a world usually kept at a distance, while the guides regain a sense of dignity and earn a living.

Pragulic also offers the experience of what it’s like to be homeless for 24 hours. At the start, you're given clothes like those typically worn by homeless people. Then you have to leave your mobile phones and other items behind and venture out onto the streets with one of the nine guides the company currently employs.

With around 25,000 customers to date, Pragulic has provided a blueprint for similar projects in other Czech cities, including České Budějovice and Olomouc. 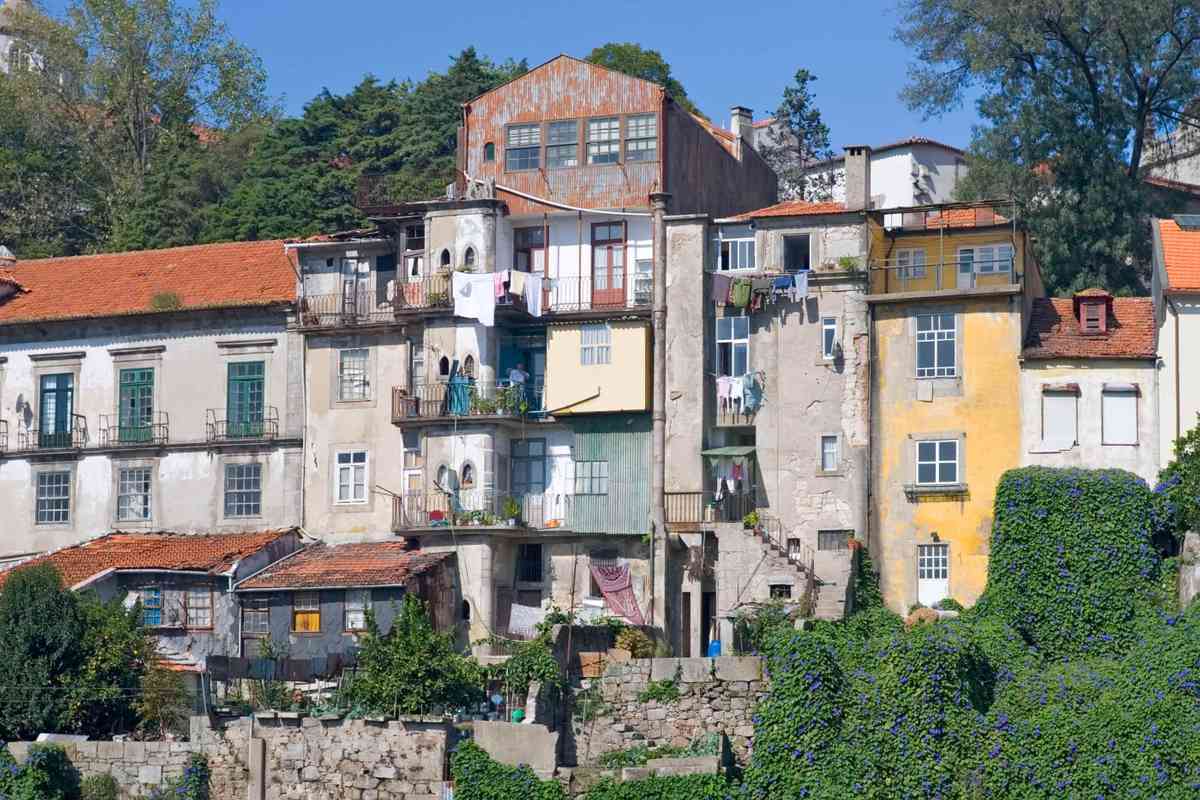 The three architects who created these walks ask you to lower your expectations as these might proudly be The Worst Tours in the world, or at least in Porto, the second largest city in Portugal. The guides aren’t professionally trained and the route differs every time. If you want to see the city's 'highlights', it's recommended that you book something else.

Rival tours may focus on the city’s historical highlights, but the truth is that there are an estimated 70,000 derelict buildings and 2,000 businesses that have closed in the city over the past two years alone.

The tours cover underdeveloped neighbourhoods, decrepit homes and places that have fallen off the map, all helping to tell the story of urbanism, austerity and living conditions in the city.

Also on the itinerary are empty shops whose owners have long gone bankrupt and dozens of houses with boarded windows and doors, even at the upper end of the Porto’s main shopping thoroughfare Santa Catarina street. “There should be no "places-not-for-tourists" is the company’s point of view, much to the likely disdain of the local tourist office. 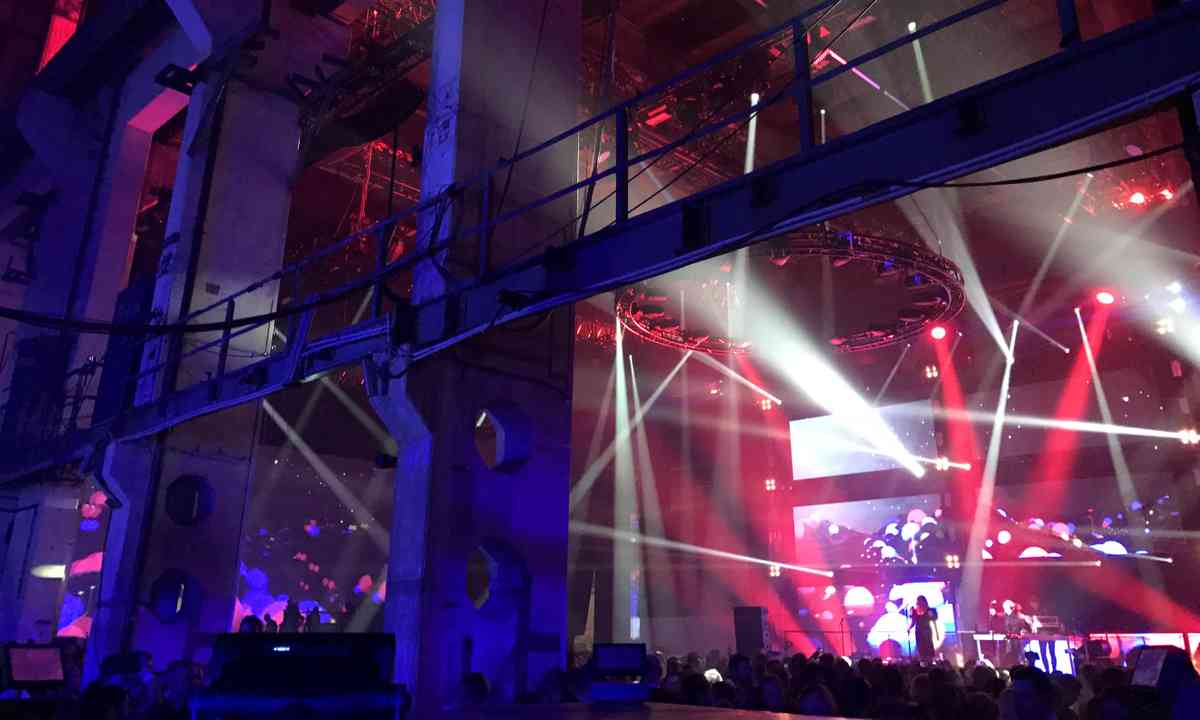 Since Berlin Agenten was founded more than 10 years ago, they've made headlines by shocking American Pie actress Tara Reid with a visit to the notorious KitKat club, showing Madonna´s daughter Lourdes the underground scene, introducing actor Shidô Nakamura (Letters From Iwo Jima) to historical Berlin, and initiating Kelly Rowland and Katy Perry, among others, into the German capital’s nightlife.

The company offers a number of tours, but if you’re nocturnal by nature, then Berlin By Night is the tour for you.

Dive into the fabled club scene of Europe’s party capital for a night to remember. A private guide will take you to the city’s trendiest areas and you'll get to bar-hop around the most stylish cocktail bars. Learn about the birth of techno and the evolving night scene before entering Berlin’s secrets club with full VIP treatment and queue-jumping. Dance the night away in abandoned factories, old power stations and rooftop clubs.

Berlin doesn’t do closing times. Just don’t blame the company for your hangover. 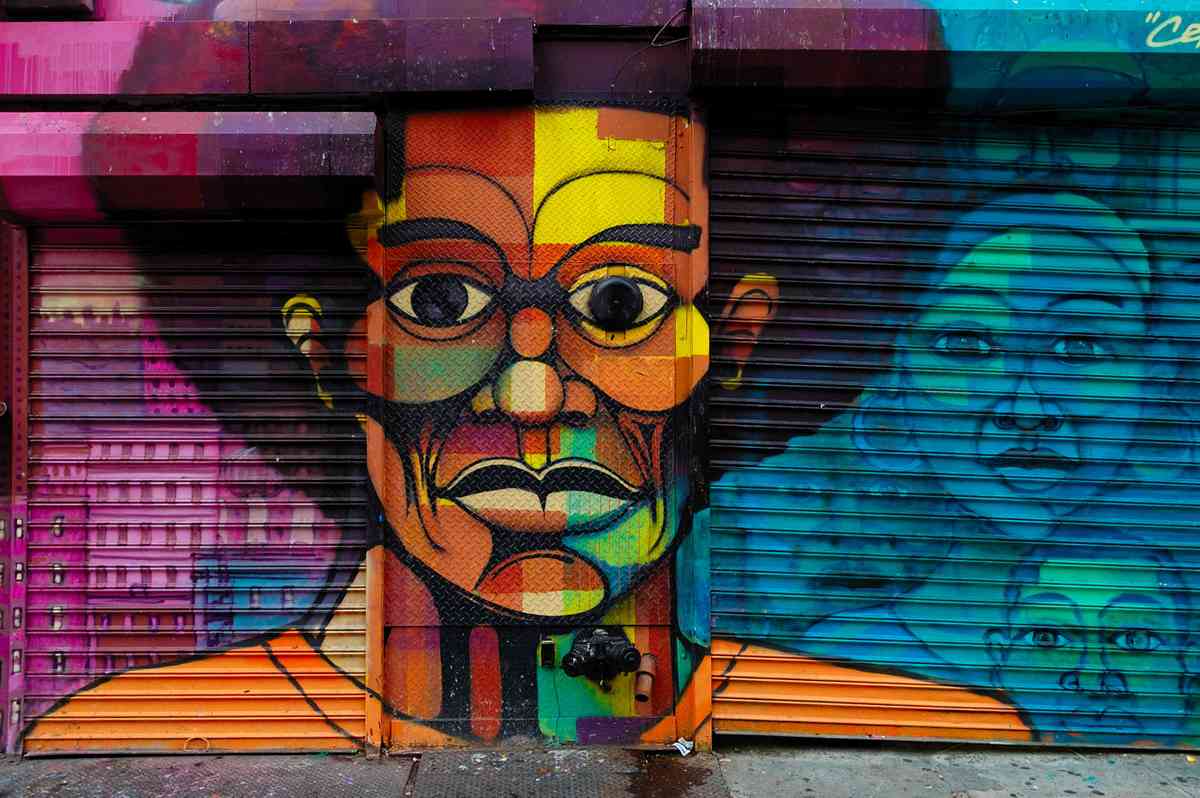 "The 'city that never sleeps' offers all kinds of tours and sightseeing, yet there was a void in the industry that I felt needed to be filled," says Debra Harris, founder of Hush Tours. Hip-hop has no boundaries and people from any culture, religion and race are able to come together as one in the name of hip-hop."

You should come prepared to learn hip-hop steps and bust a move on the streets of New York during Hush's the Birthplace of Hip Hop Tour. Original hip-hop pioneers, such as Kurtis Blow, Rahiem (Grandmaster Flash and the Furious Five), Roxanne Shante, and DJ Kool Herc, will take you on a bus ride through Harlem and the Boogie Down Bronx.

Get transported back to the early days of hip-hop with personal stories and classic soundtracks, while passing iconic hip-hop landmarks, like the Graffiti Wall of Fame, the Yankee Stadium, the site of the first ever hip-hop party, plus secret rap battle sites, historic clubs and famous music video and movie locations. 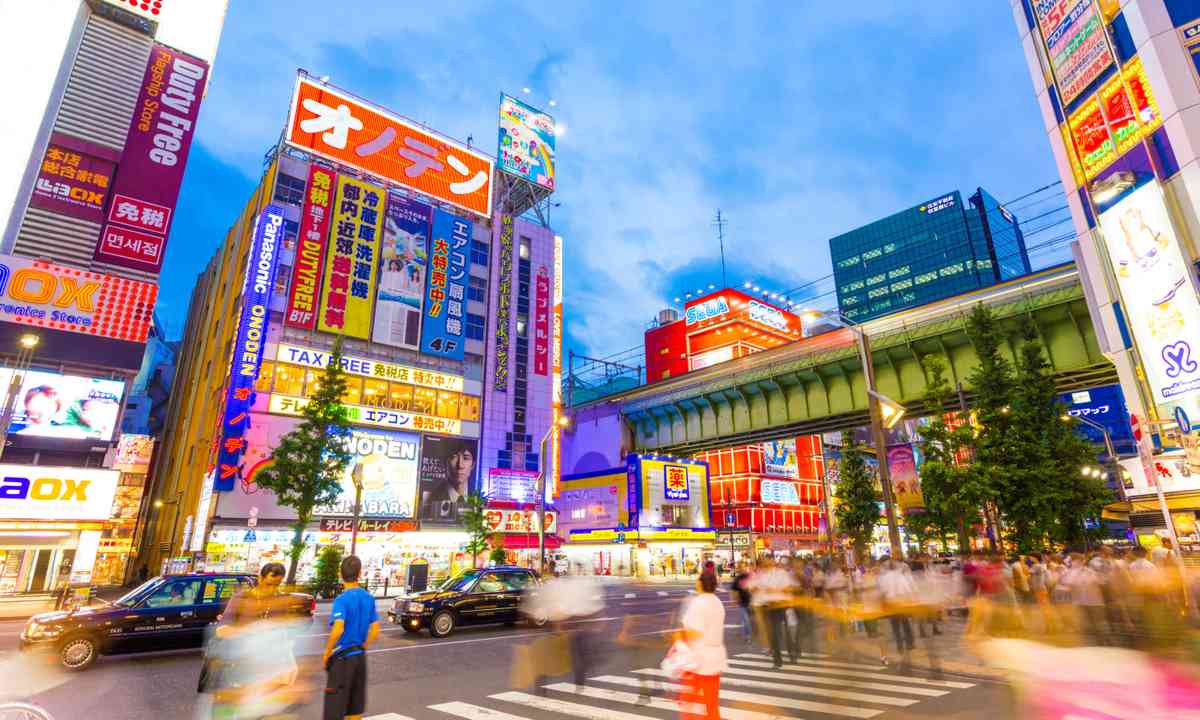 Context is a network of scholars and specialists in cities across Europe, as well as Asia and America. If you consider yourself an “intellectually curious traveller”, then get ready for some in-depth conversations with academics, who all have a day job in fields like archaeology, history, and classics.

On unconventional and quirky tours around Tokyo, like the Manga and Anime, you'll walk through Tokyo’s Akihabara neighbourhood, the hub for Otaku, one of Japan’s most misunderstood subcultures, and come away with a deeper knowledge about places and cultures that often remain out of sight.

The highlight of the tour is a visit to a maid café, where waitresses dressed in maid costumes treat customers as the 'master of the house', drawing on fantasy characters and interactions from manga, anime and computer games popular in Akihabara. You'll get jokes, playful songs, lots of smiles and other quirky entertainment of a kind only found in Japan.

Wibke Carter is a travel journalist whose work has appeared in The Globe & Mail, Fodors and The Scotsman. See www.wibkecarter.com for more and follow Wibke on Twitter at @WibCar.