40 of the world’s most unforgettable meals

From scorpions and lobster to dinner with a Raj and a blowout burger, these are 40 meals from around the world that will remain in your tastebuds’ memory forever

We asked Wanderlust's online readers what their most memorable meal ever was from all their years of travelling. Here’s what you came up with… 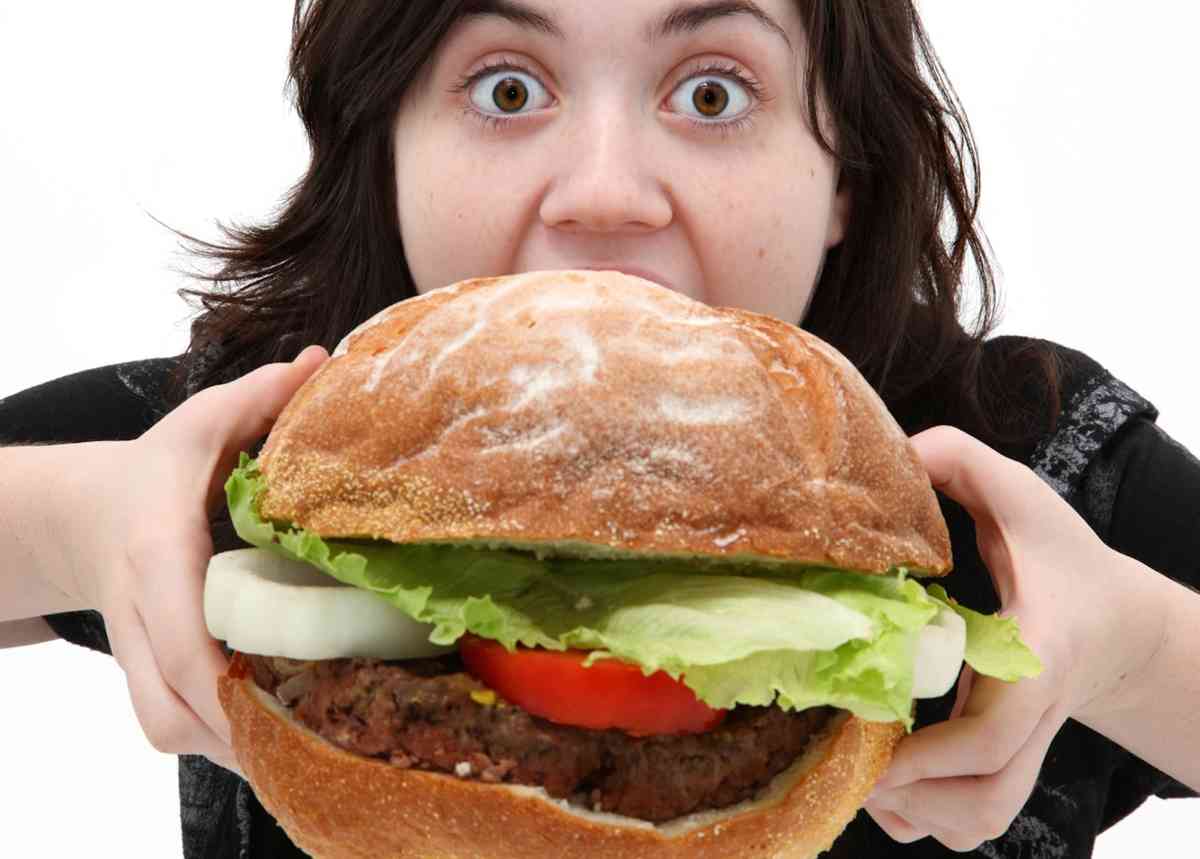 emmahill01: The Mighty Fergburger, Queenstown, New Zealand. 15 dollars of my precious backpacker budget spent on a burger I had heard so much about, only for a seagull to claim the first bite. (I still ate it).

Kathryn Burrington: Dinner with a Raj in Tamil Nadu. I leant on the table, which flipped up, pouring soup over us both.

little owl: Bacon sandwich at the hut, having ridden over the Applecross Pass, Scotland in freezing, torrential rain.

NOB: Satay snake in the Mekong Delta. “Will bring you luck," said the proprietor. I walked outside and got run over. *

Laineee: On a fishing boat on Loch Carron in Scotland, the skipper pulled up a bucket of scallops and cooked them up there and then on the boat. Can't get any fresher than that. 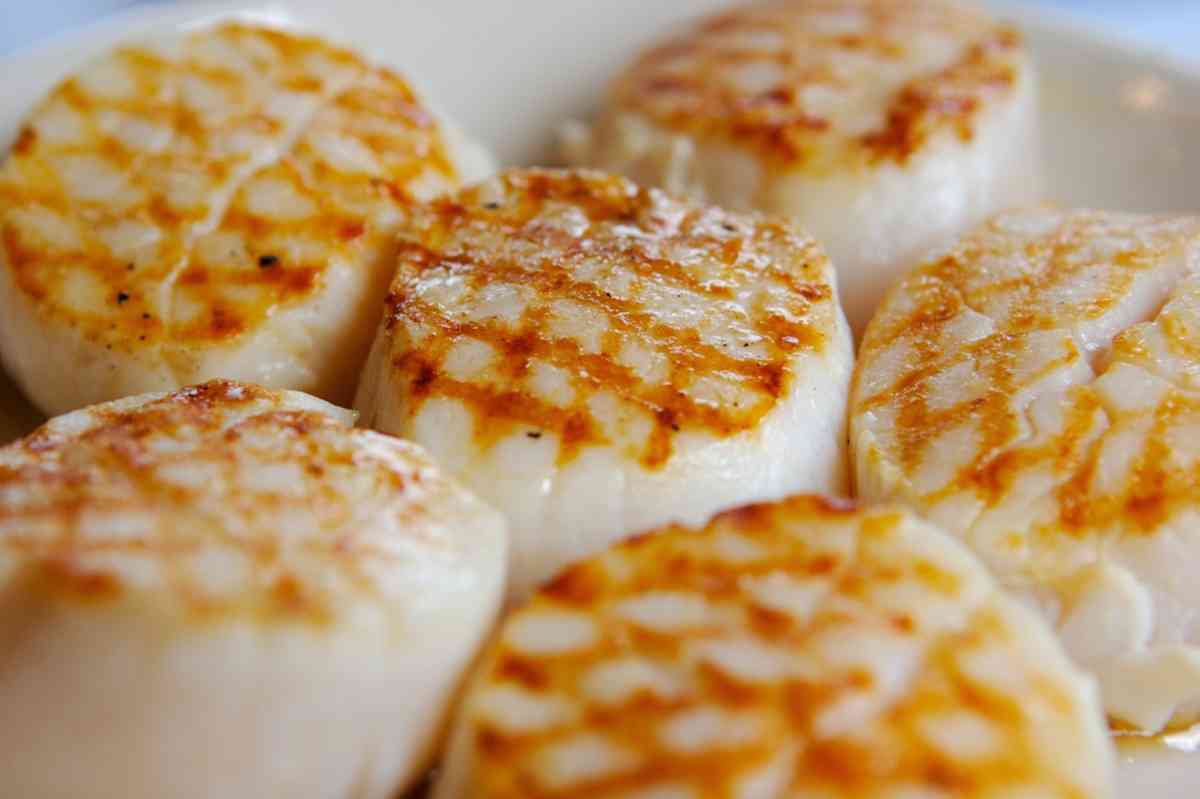 highlandgirl: Backpacking around Bosnia on a Sunday, only one cafe open. We walked miles to get there and devoured a massive plate of Cepavi. It was heaven.

Gambrelli: Camping in wild Transylvania. A local woman bought us breakfast: Marmaliga (cornmeal porridge) washed down with Palinka. Don’t remember much after that.

DobsoKar: A birthday cake, cooked by piling embers onto a saucepan, over an open fire, wild camping in the Okavango Delta.

dsswaney: Banh Xao in a street café in Qui Nhon, Vietnam, 1994. Just a random choice and it's remembered as the best meal I’ve ever had on the road. Foreigners were so rare in Vietnam then that the proprietress invited her friends around, proud that a tourist had chosen her very unassuming place. 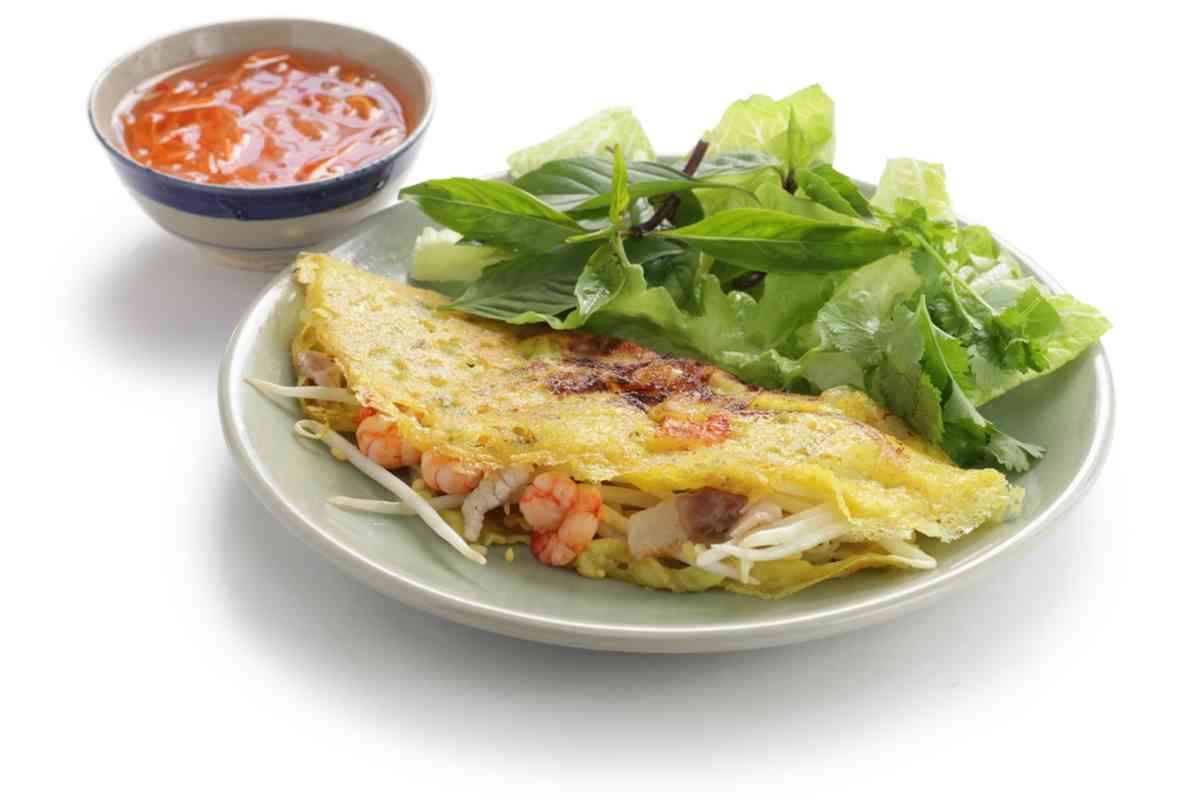 ROBERT COOKE: Small family-run restaurant on the outskirts of Entebbe, Uganda. Ordered the “food + veg”. It could have been anything.

lisakm1: Eating the most excellent tagine on the roof terrace of the Kasbah Tamadot in Morocco's Atlas Mountains at night.

Millsy66: In Bali, our first lunch was a huge fresh seafood platter served with cold Bintang on deserted Jimbaran beach.

mjmrjp1: Nozawana Oyaki in Nagano, Japan.  My enjoyment obviously showed as I was interviewed for the local magazine to promote them. 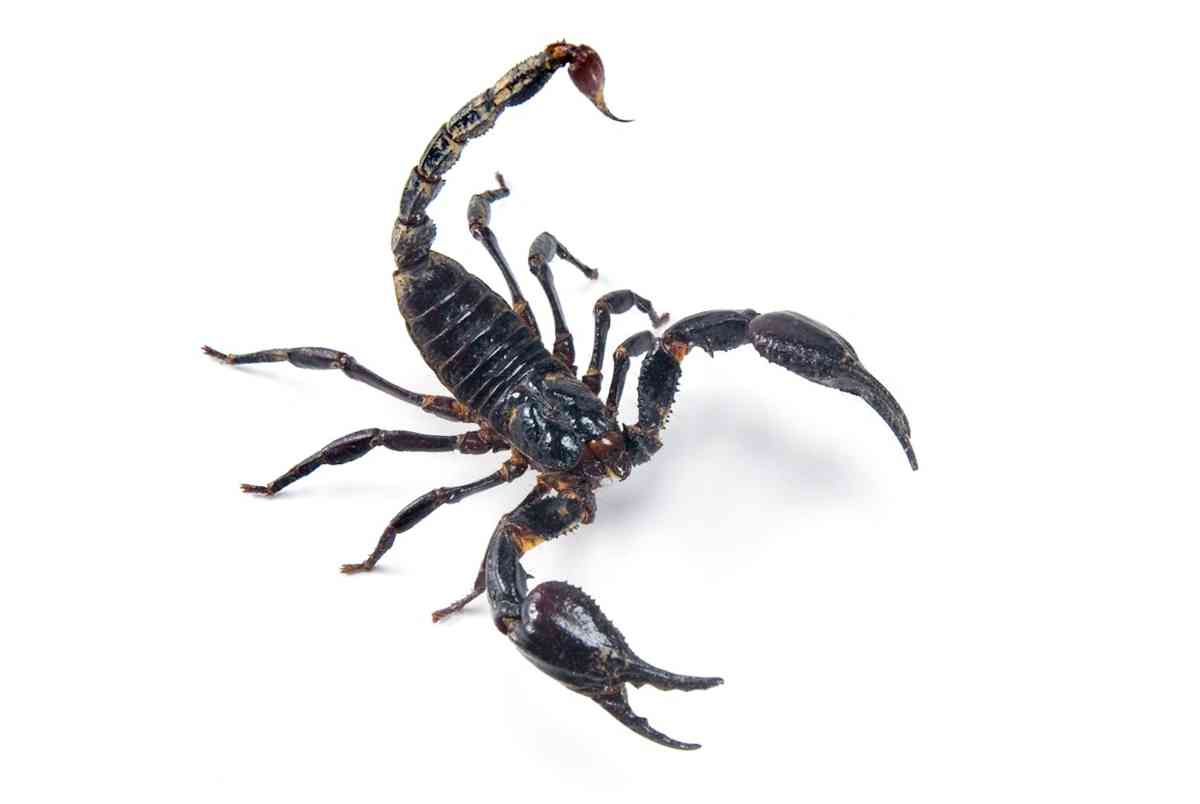 Daph1: Eating bread and peaches with a bottle of water in Turkey. Boiling hot and we couldn't get the water open. Lovely old Turk got out his penknife and took the top off for us.

abs1001: Enormous Tiger prawns served in Mad Zebu restaurant in Madagascar that was on par with a Paris Michelin-starred restaurant. 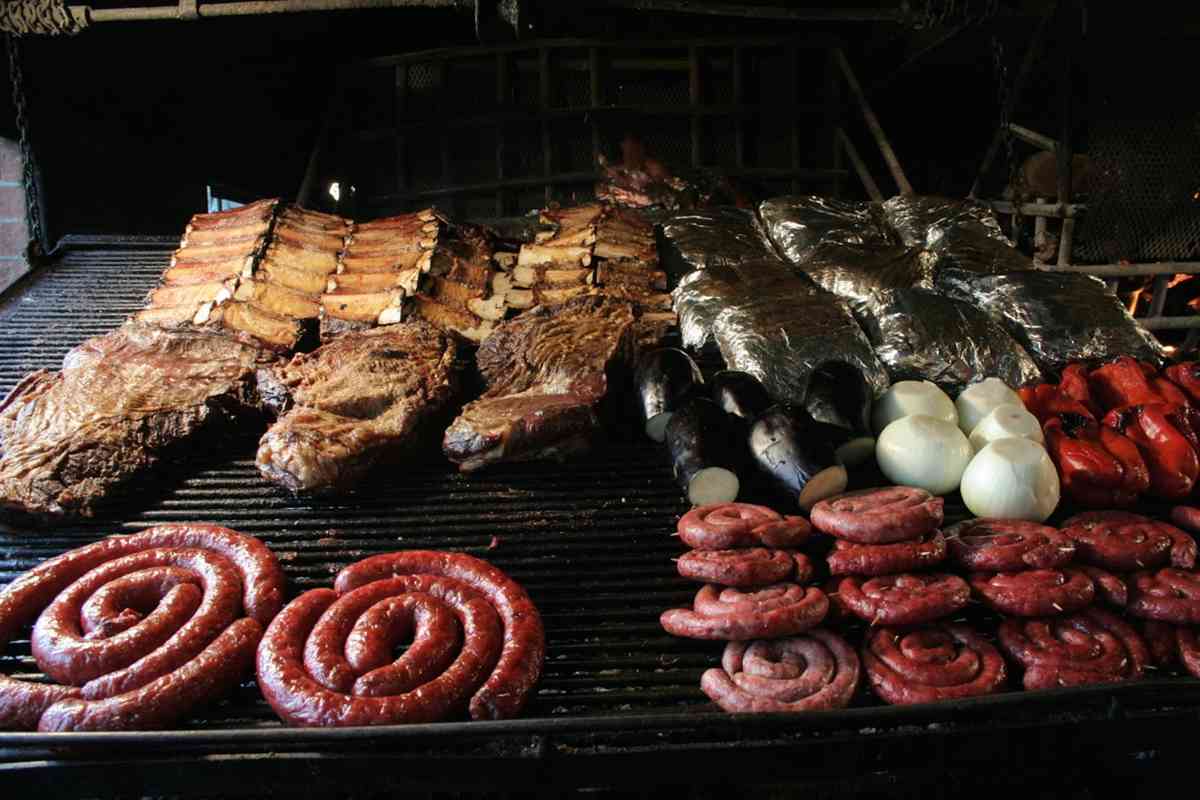 lucy6: Inedible meal in a bar in Cameroon, with great company. Protein consisted of bones and gristle, starch was a huge lump of taro. Unforgettable.

Johnbritten: Terrapin Soup in Chengdu. As ‘guest of honour’, I was offered the head and paws, but declined. They were immediately wolfed down, bones and all, by my neighbour.

lynndibb: Lobster and chips, sat outside on Block Island, USA.

Eli D: I had my first ever shakshuka in the old town of Jaffa in Tel Aviv and it was amazing, like nothing I'd ever tasted. My Israeli friend took me to a small traditional restaurant and we ate it straight out of the oven, from the skillet. 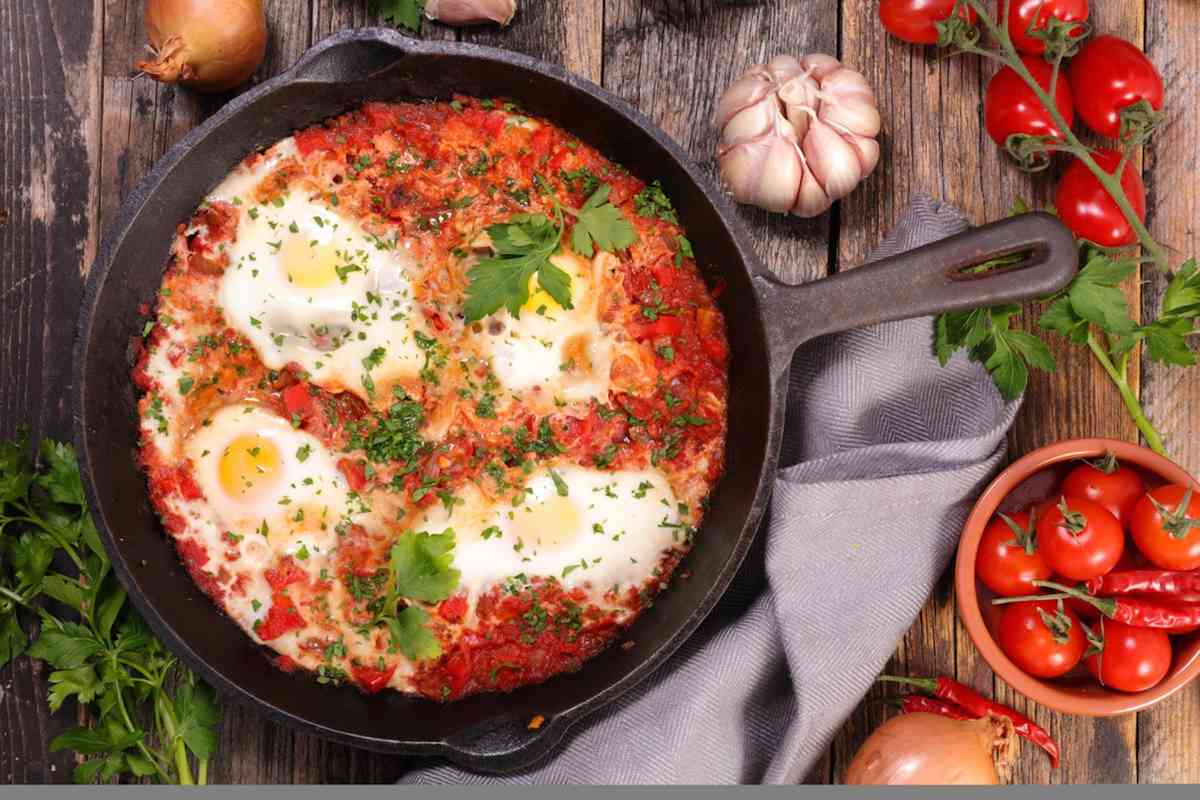 JJJBBB: Cheese pancake from a woman on a platform of the Trans-Siberian Railway breaking up days of instant noodles. Deep happiness.

katoffler: A large dish of Goulash and a pint of locally brewed beer in Budapest. 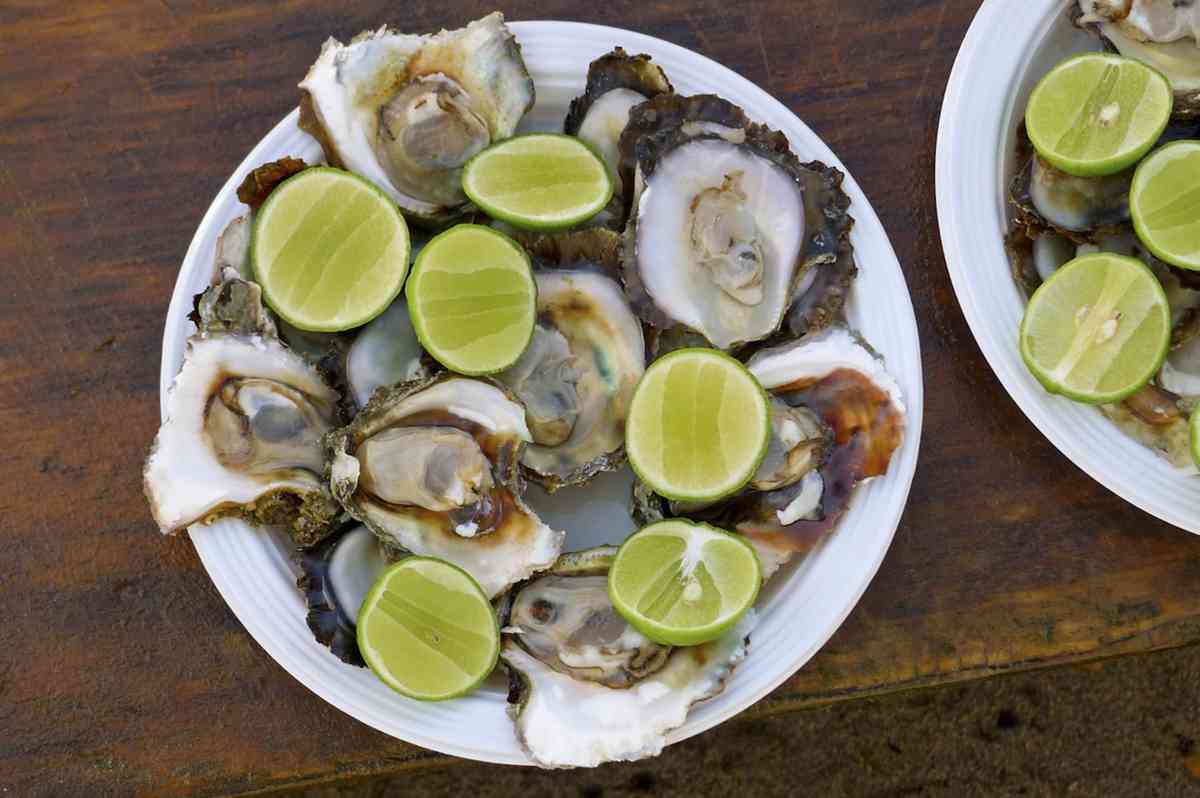 Qexit: Hong Kong, my birthday, 1992, at a Malaysian Restaurant. I picked Baked Alaska for dessert. First time anyone had ever ordered it.

robthemackem: Fish and chips visiting my grandsons in Kaikoura, NZ, after a whale watching trip

nickyd414: Cruising along the Mekong Delta, our lunch stop was on a rooftop amongst a tropical forest. We were served the ‘special’, a whole fried fish impressively presented upright on sticks with a mango sauce, summer rolls and refreshingly cold Saigon beer.

alastairpert: Steak and red wine, Argentinian style. Fresh off the plane to Buenos Aires, jetlagged and drenched through by a monsoon. 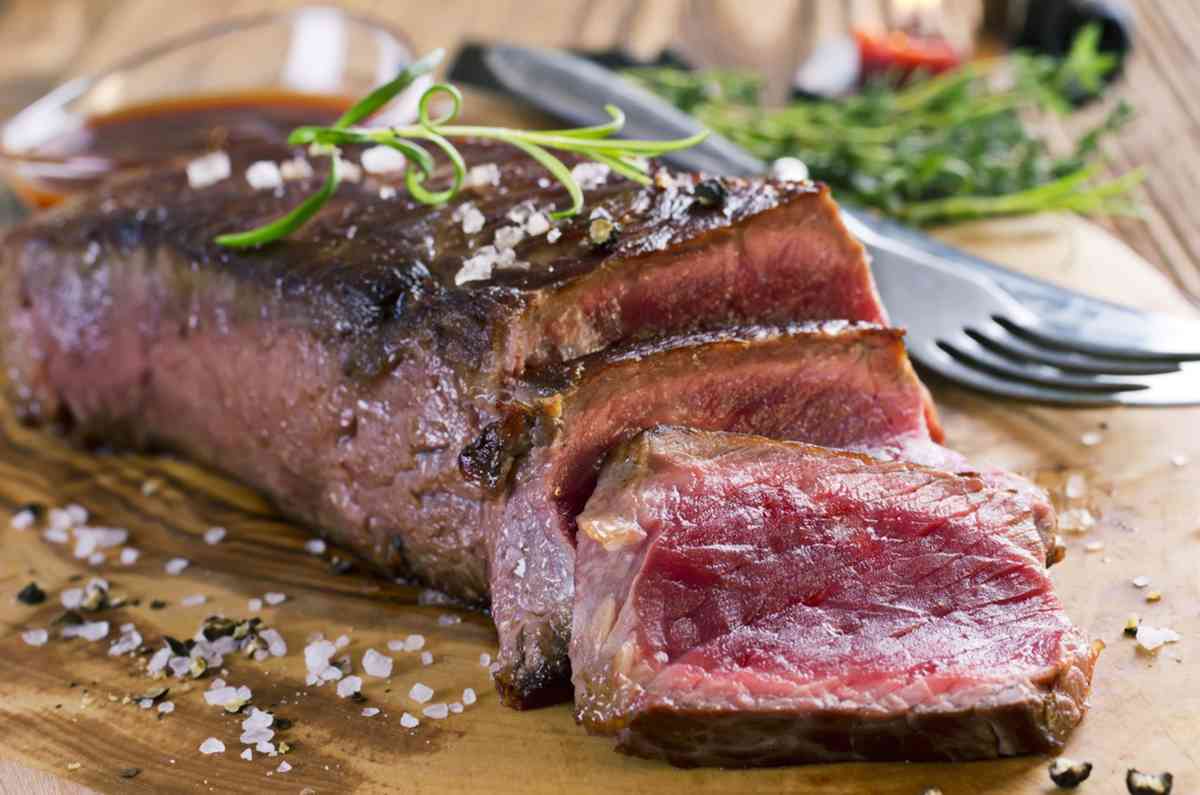 
shelly8317: Seafood extravaganza with chapati barbequed on the outside pier as lanterns swayed gently in the humid Zanzibari sea breeze.

emk0404: Offered goats head on a platter of rice in Jordan.

Budapestbill: Spicy Moroccan Camel Kefta served with fresh parsley and onions, and enveloped in Khobz, from a roadside grillade near Zagora.

KatieGirl23: Paella made locally in Mallorcan Hills with US Marines after competing their Paper Chase training. 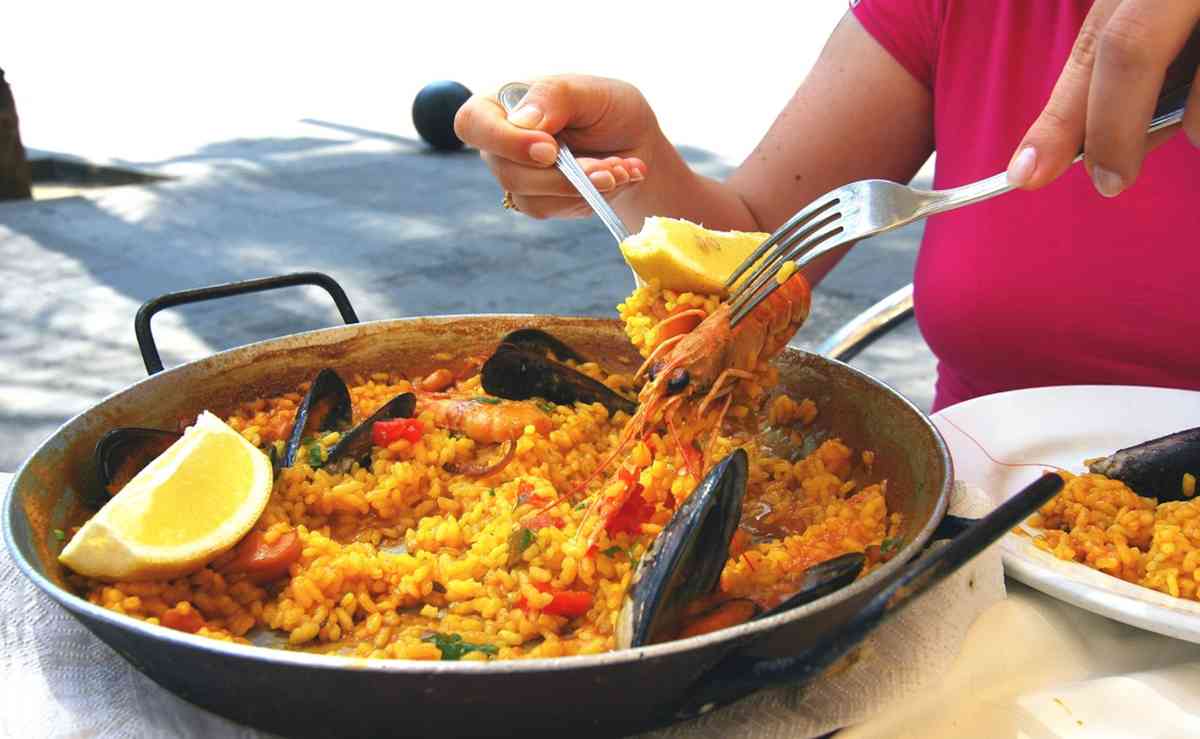 thegroovecat: Sharing fish in fiery peanut sauce from a dustbin lid-sized plate with our porters at Mount Bintumani, Sierra Leone.

These meals were taken from our recent 10 Second Travels competition: www.wanderlust.co.uk/10-second-travels-march. Our favourite, and the winner of the competition, was “Satay snake in the Mekong Delta” by the dubiously named NOB, marked above with a *. We also really liked emmahill01’s New Zealand burger, Johnbritten’s Szechuan scorpions and many of these other delicious or memorable sounding meals.

This month's 10 Second Travels competition is on “The most incredible view I ever saw while travelling". Click here for details and to let us know, in 10-20 words, about the great view you've taken in on your travels: www.wanderlust.co.uk/10-second-travels-april-2017