5 unusual things you should do in Bath, Somerset

Bath is famous for Georgian architecture and Roman spas – but there are unexpected reasons to visit Somerset’s favourite city. Here are a few quirky things to do during your stay...

1. Have a laugh at Komedia 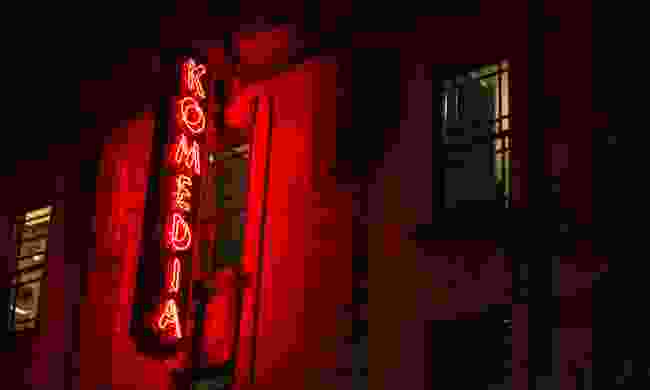 The Komedia at night (Visit Bath)

With its genteel streets and sophisticated shops, Bath gives off a rarified air. But the city likes a laugh. And the best place to experience the city’s particular sense of humour is the Komedia.

True to its cabaret heritage, the Komedia allows you to tuck into a meal whilst enjoying the show. And it's good food, too. The Komedia has won the Taste of the West Gold Award and is the proud holder of The Soil Association Gold Standard.

2. Paddle board through the city centre 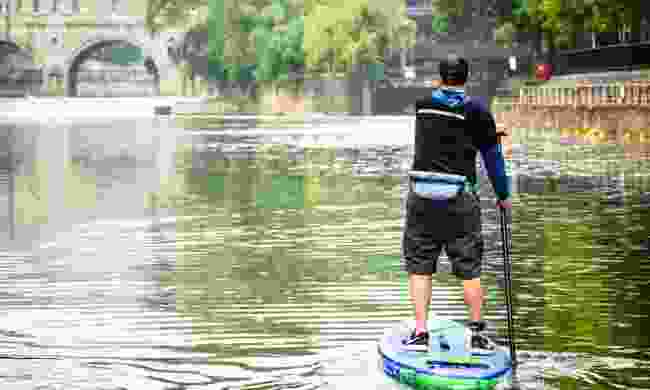 Set in the rolling hills of Somerset and built in honey-coloured stone, Bath is regarded as one of the most beautiful cities in the UK. Tourists travel from all over the world to wander its cobbled streets, visit the ancient Roman baths, and marvel at its extraordinary Georgian architecture.

Now you can experience the city from a completely unique angle on a stand-up paddleboard tour of the city with Original Wild. Paddling along the River Avon – past the Abbey and right up to the weir in front of Pulteney Bridge – you’ll get a completely different perspective on Bath. It’s fun. It’s easy. And you’ll see a side of Bath that very few visitors get to see.

3. Watch a rugby match by the river 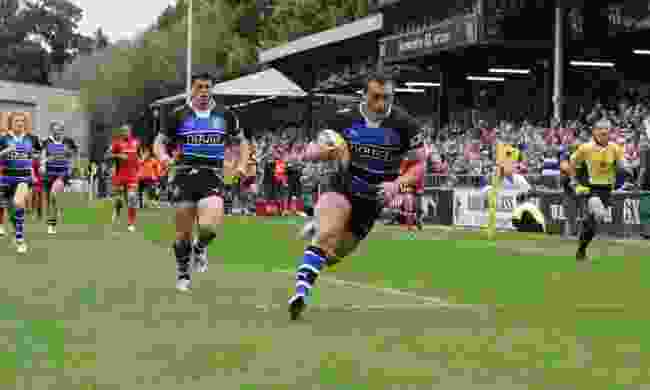 Carl Fearns scoring a try at The Rec (Dreamstime)

The Bath Rugby team is one of the oldest and most successful in the country. Their ground, ‘The Rec’, is one of the most atmospheric. Set in the centre of the city, the ground sits on the banks of the River Avon, overlooking the Abbey and Parade Gardens, and has been home to the rugby club since 1865.

On match day, simply follow the fans decked in the club colours of blue, black and white or listen for the roar of the crowd, echoing around the Abbey and Pulteney Bridge. Games are held regularly throughout the Premiership season.

4. Savour the flavours of Bath 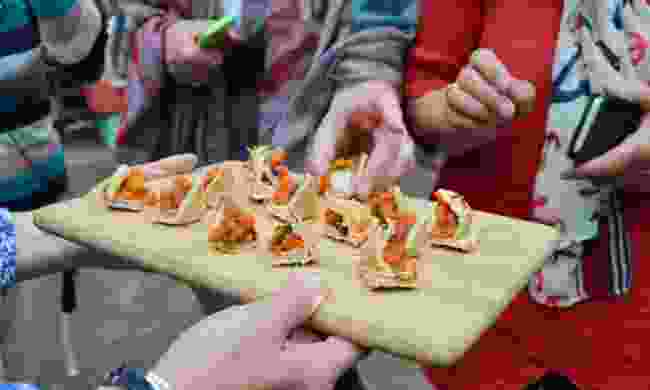 Set in the midst of rolling farmland, Bath is the epicentre of Somerset’s superb local produce and home to some of the most amazing eating experiences in the country. Local foodie tour company, Savouring Bath, celebrates this epicurean heritage and offers a unique way to experience the city and its food.

Their curated tours will see you sampling local produce from Bath’s artisan food and drink producers while strolling through its elegant eighteenth-century streets and alleyways.

Their guides will share their expert knowledge on the city and lots of excellent foodie tips as you journey through tea houses, artisanal coffee shops, breweries, bakeries and farmers markets. Locals and visitors alike will discover all of the foodie hotspots in the city. 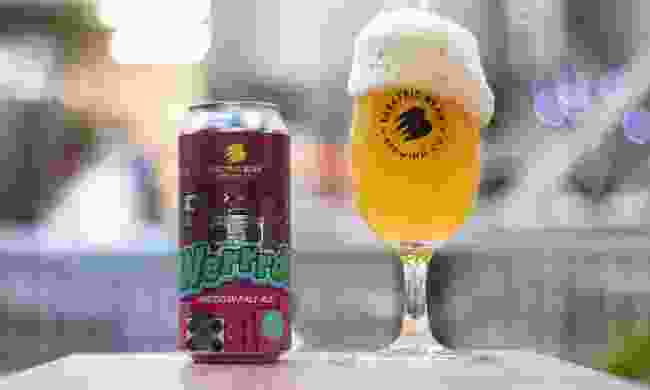 It has to be said: Somerset is more famous for its cider than its beer. The county is home to some of the biggest cider makers in the country. But that hasn’t stopped a host of innovative micro breweries producing some of the most exciting new beers in the UK.

One such brewery is Electric Bear, based in Bath and producing consistently great-tasting beers. Their tap room is open on Fridays and Saturdays and is also used to host a variety of popular events.

If you miss the chance to taste their beer fresh from the tap, all of their popular brews are available in gift packs, bottles, five-litre mini kegs and ten and 20 bag-in-boxes from their shop which is open from Monday to Saturday.