UNESCO has unveiled its new Biosphere Reserves for 2019. Including 12 stunning European sites, these biodiverse areas are now being properly recognised and preserved...

UNESCO’s Man and the Biosphere (MAB) programme has raised the profile of 18 remarkably biodiverse sites to the status of Biosphere Reserve.

The status is awarded to areas of our planet that are of particular ecological interest. The status helps to protect the ecosystems from human impact, allowing the preservation and flourishing of the flora and fauna that are fine-tuned to their unique habitat, as well as the regions' indigenous communities.

13 countries are host to the new reserves, including Eswatini in southern Africa, Indonesia, Japan and South Korea in east Asia, and Austria, Italy, Norway, Poland, Russia, Spain, Sweden and the United Kingdom in Europe.

The new reserves join an esteemed collection of 701 biosphere reserves in 124 countries, across all continents. Learn more about the new reserves, below... 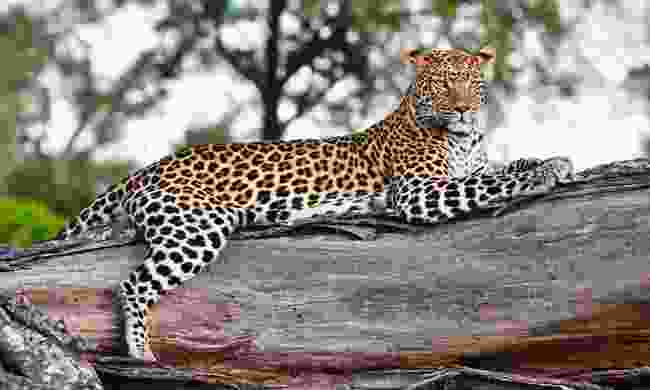 The section of the Lubombo mountain range in Eswatini consists of forests, wetlands and savannah habitats for its endangered mammal species including the white rhinoceros, leopard, and rare plant species including a recently-discovered barleria species. 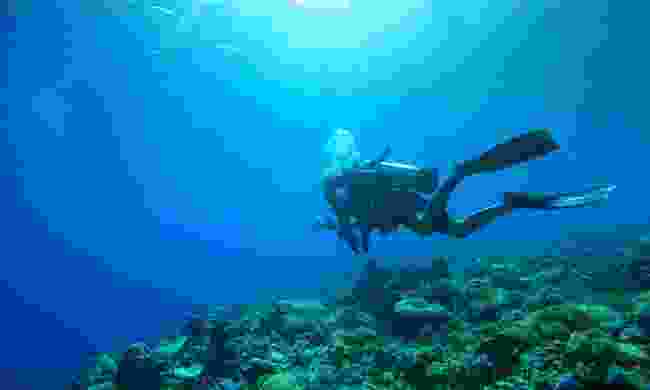 Mangrove, coastal, lowland and mountain forest habitats comprise the new Biosphere Reserve between the Rinjani-Lombok and Komodo Island Biosphere Reserves. The new status encourages the preservation of indigenous cultures; there are 146,000 people of diverse ethnic groups in the region. 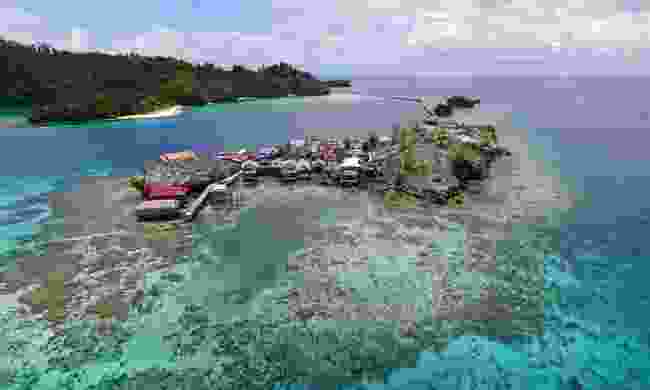 This coastal region is home the world’s most diverse range of coral species, and it’s an important turtle and fish spawning site. Tarsiers, Togean monkeys, whales, dugongs and dolphins can be found in and around the archipelago, comprising 483 islands. 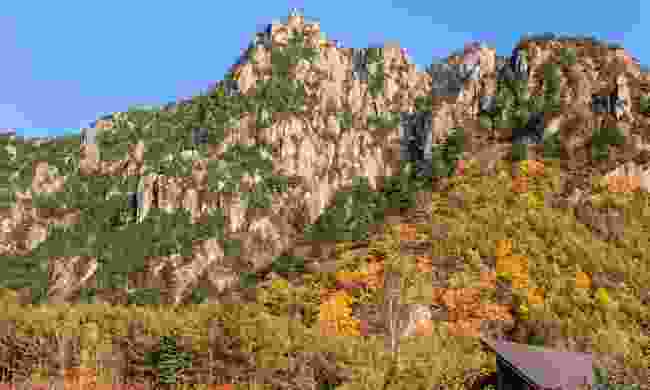 This mountainous region of Japan’s largest island of Honshu is home to nearly 40% of Japan’s butterfly species, including 24 endangered species. Rare fruits occur here too, including the Japanese larch. The felling of trees is banned here, in a region of Japan revered by local spiritualists. 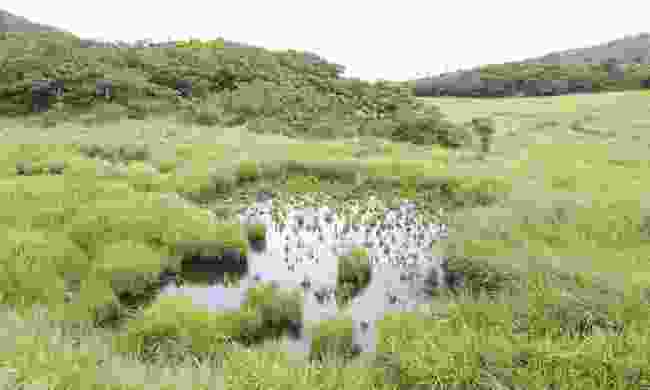 Surrounding the Demilitarized Zone of North and South Korea in the Taebaek Mountains are many important wildlife corridors that allow the free movement of rare wildlife species and the flourishing of the native flora they depend on. 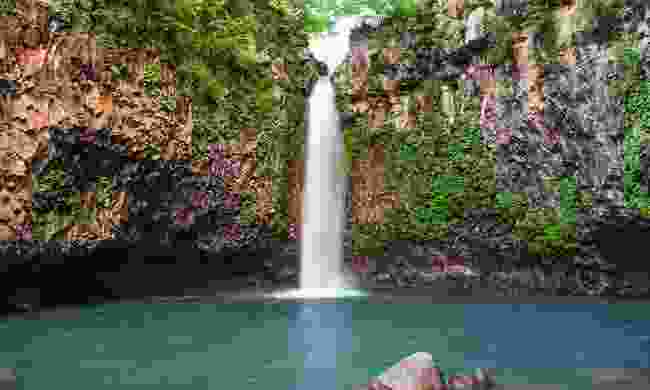 Deciduous forests cover most of the Yeoncheon County of South Korea, which stand alongside a variety of waterways including swamps and rapids. Endemic Korean fish species occur here, as well as otters, water deer, leopard cats and numerous bird species. 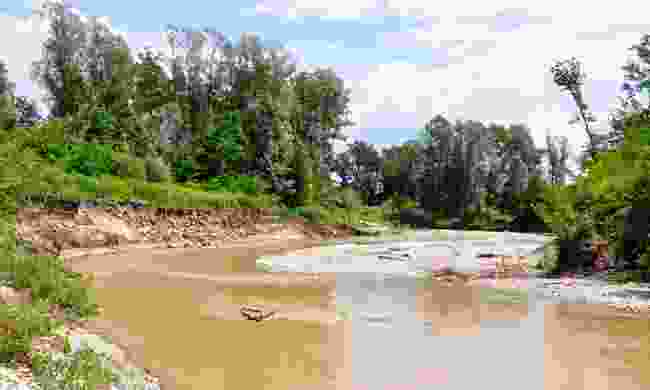 Its new status recognises the incredible biodiversity of Austria’s second biggest alluvial forest, near the border with Slovenia. Aquatic plants and fish species benefit from the new protection, including 14 fish species on the IUCN Red List of threatened species. 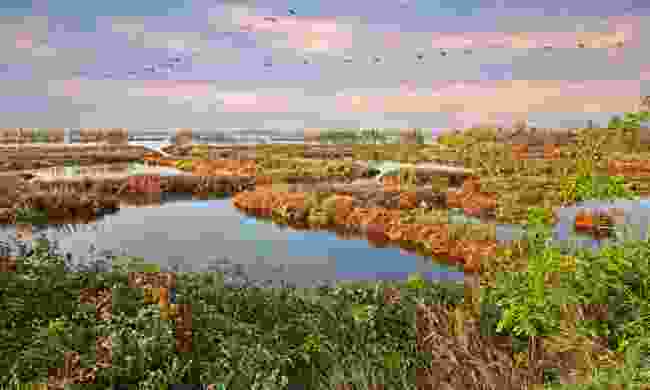 Situated around the Po River that crosses northern Italy, the new status promotes the preservation of the waterways and their ecosystems including oxbow lakes, fluvial islands, riparian forests and wetlands. 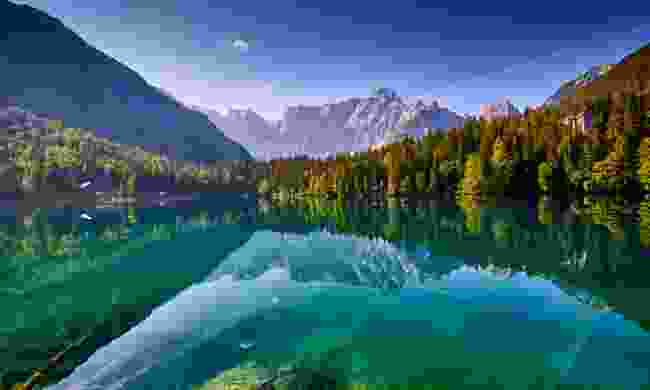 The landscape of the Julian Alps, Italy (Shutterstock)

A wide range of habitats are championed within the varied landscape of the Julian Alps in northeastern Italy. Bears, lynx, golden eagles, griffon vultures and countless other bird species reside in the area formed of mountains, waterways, forests, meadows and valleys. 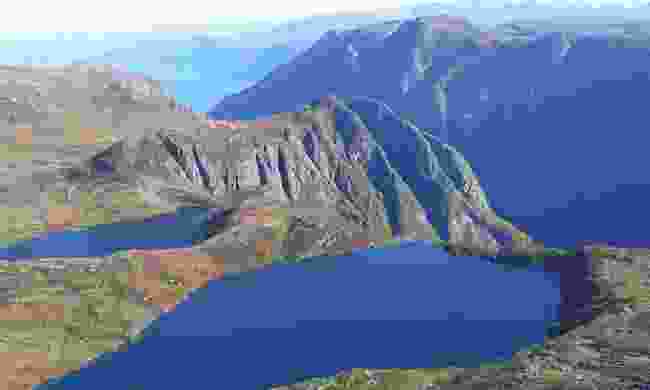 The fjords and mountains in western Norway’s Nordhordland have found themselves in an area at risk of exploitation by those in the business of oil exploration and commercial fishing. It becomes the first Biosphere Reserve in the country, with the aim to promote sustainability. 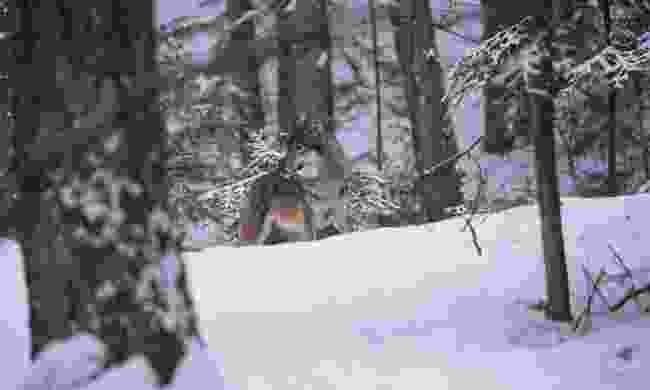 Nearby the Ukrainian border is the verdant region of Roztocze, enhanced by limestone hills, forests, deep valleys and loess areas. Its new status seeks to reverse and contain the effects of what has been a rural flight from the agricultural region, leaving small towns and villages neglected. 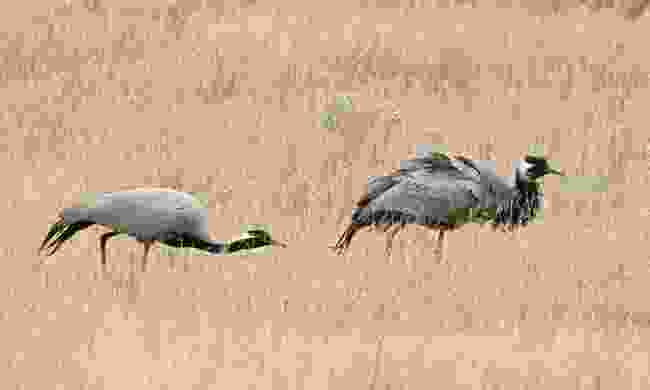 The lake present in this otherwise arid and semi-arid region of Russia has been exposed to the effects of salt-mining and unsustainable farming practices. Nearby the Kazakh border, Lake Elton is not only important to nomadic farmers, but to mammals and birds including several species of threatened crane. 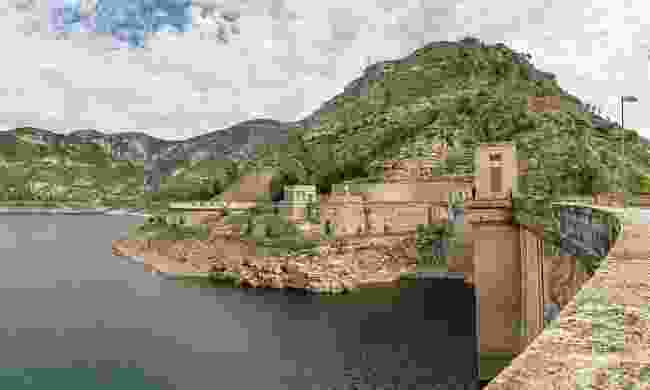 Numerous bird, mammal and amphibian species live amongst the habitats of the Turia River and Turia Valley. Pine, oak and juniper trees are prolific in the region. 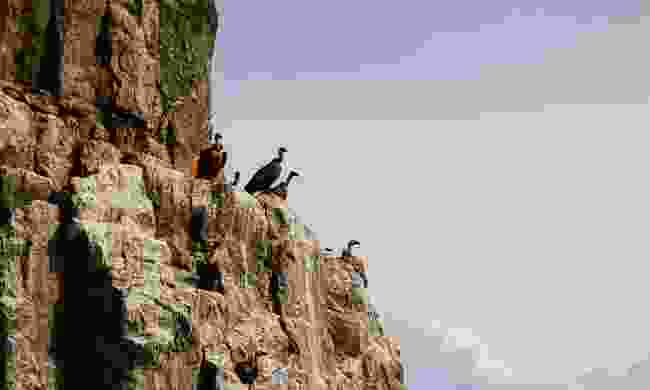 Freshwater reservoirs provide a home to rare and endangered species including the Iberian lynx and horseshoe bats, as well as numerous birds of prey, amphibians and reptiles. 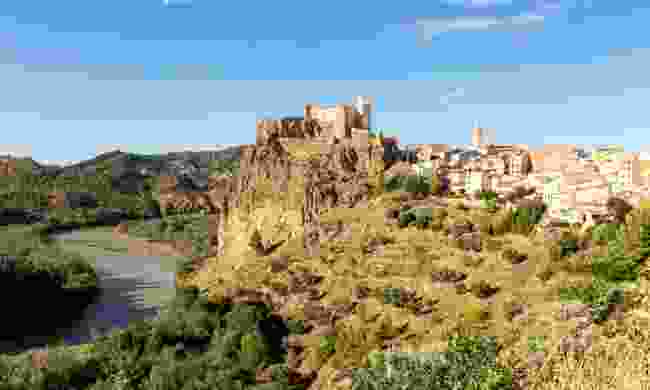 Alluvial plains, salt marshes and lagoons comprise some of the more unusual landscapes present in the Cabriel River basin of eastern Spain, as well as endemic black pine forests and juniper forests. 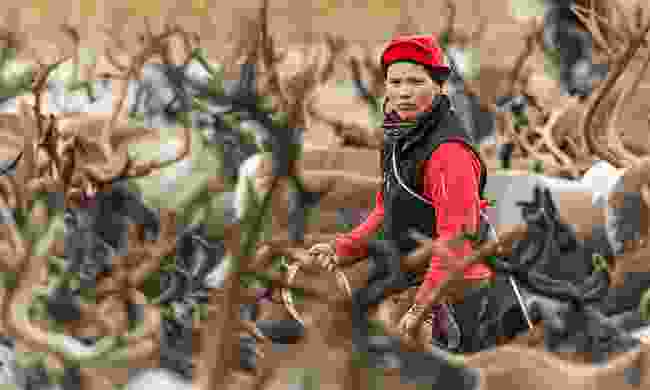 At a whopping 1.3 million hectares, this Biosphere Reserve is formed in part by the largest nature reserve in northern Europe, Vindelfjällen. Mountains, forests and coastal regions are home to some of Sweden’s most distinctive cultures. 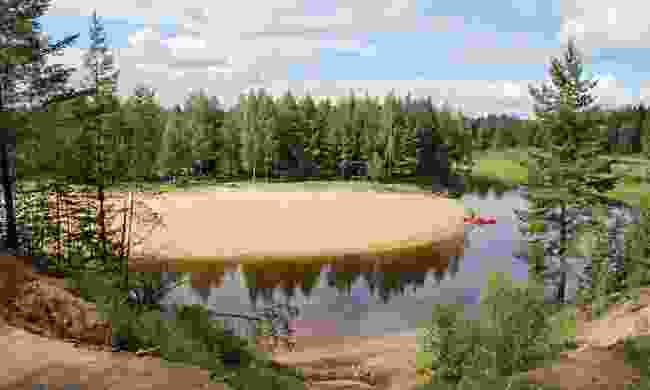 Boreal woodlands and open farmlands are home to 274 plants that are endangered in Sweden, and 16 that are internationally threatened. Within the new Biosphere Reserve is the UNESCO World Heritage Site of Hälsingland, a cultural and historic site renowned for its unique architecture. 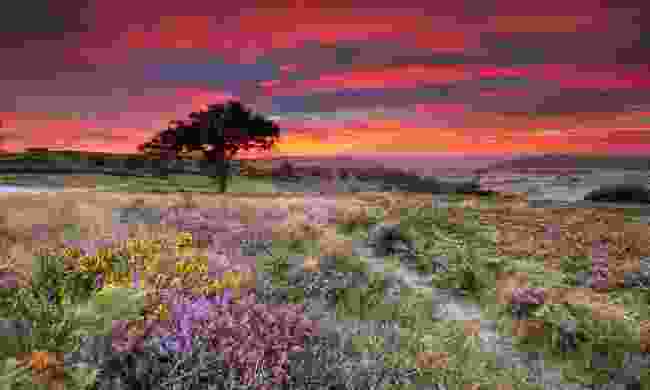 Eco-tourism is paramount for the residents of the Isle of Wight, whose tradition of environmental preservation is internationally recognised. Miles of untouched coastline and flourishing wildlife are testimony to the commitment of the island’s residents to reduce their human impact.

UK wonders that should be on the UNESCO list