5 reasons to visit Tromsø in the summer

There’s more to Tromsø, Norway, than watching the northern lights. Visit during summer when the days are long and discover a city full of culture, terrific food and incredible nature, right on its doorstep 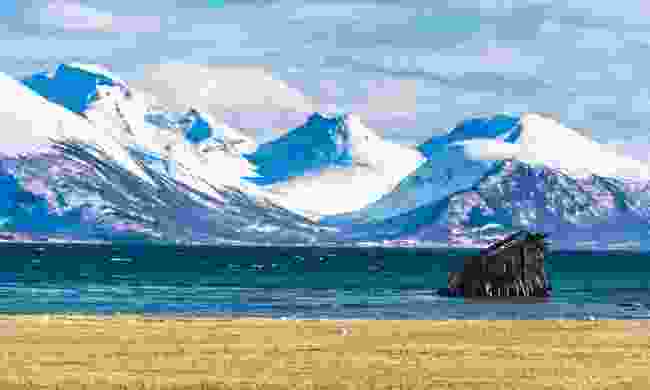 A beach near Tromsø (Shutterstock)

You wouldn’t expect to find a thriving beach scene 350 kilometres north of the Arctic Circle. But the city of Tromsø is surrounded by a plethora of white sandy beaches - Telegrafbukta is within walking distance of the city centre. And if you have a car, the beaches on the nearby islands of Kvaløya and Sommarøy are worth checking out, too.

One caveat: the beach scene here is particularly Norwegian. The temperature rarely creeps above 20 degrees C and while the Gulf Stream keeps the water much warmer than other places further south, a dip in the ocean here is still decidedly ‘refreshing'. Just follow the lead of the locals and accessorise your swimwear with summer mittens. 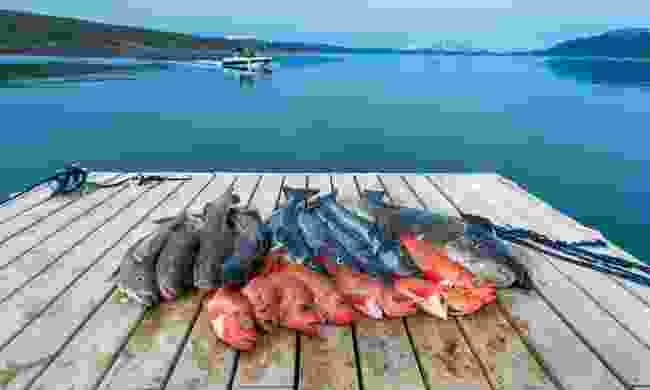 If you love seafood, you’ll love Tromsø in summer. The streets of downtown and the docks lining the harbour are full of restaurants and bars, crammed with locals keen to catch the sun and chow down on freshly caught fish, cooked any way you like it.

Follow the local lead and order cod, halibut and Atlantic wolffish – and make sure you try the North Norwegian delicacy,  stockfish. Or buy fresh Lyngen shrimps and tuck into them on the beach at Telegrafbukta. Look for locals grilling their catch on an open fire near the water’s edge, enjoying their food under the Midnight Sun.

Other popular dishes feature produce from the local forests, including reindeer, moose, kid and lamb. Try the local strawberries. Legend has it that those ripened under the rays of the Midnight Sun are the sweetest and best in the world.

An exciting new feature of Tromsø are the microbreweries that have sprung up all over town. Bryggeri 13 and Graff are the most popular. Mack Ølbryggeri, a more established brewery, is recognised as the northern most brewery in the world. 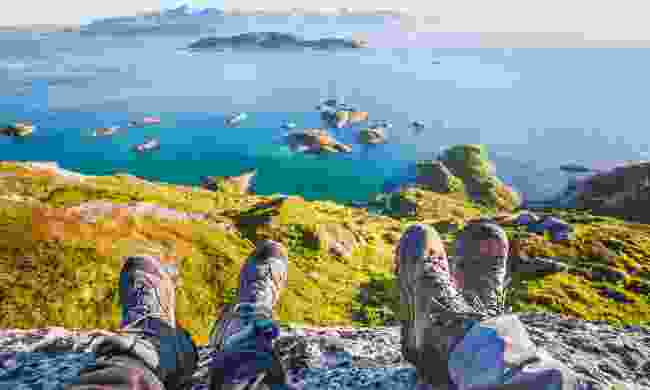 Tromsø is surrounded by mountains and climbing them in summer is a great way to emerge yourself in Arctic nature. Locals say there’s a mountain for every level, each with a view that will take your breath away.

The closest is Fløya, known as the “city mountain” and easily reach from downtown Tromsø. It’s a 30-minute walk or a 10-minute bus ride to the foot of the mountain. You can choose between several hiking routes of various levels. Or you can cheat and take the Cable Car to the plateau overlooking the city.

4. Culture in the city 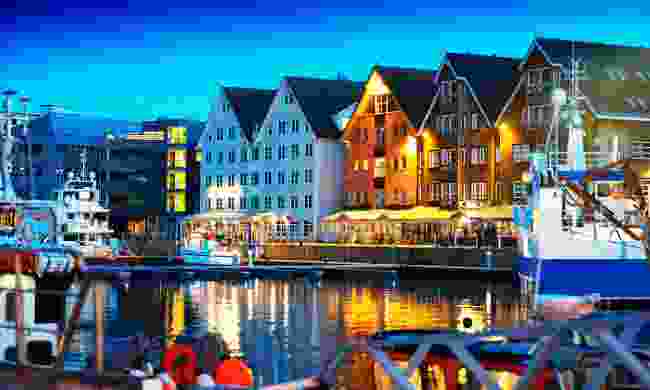 The colourful docks of Tromsø (Shutterstock)

Tromsø is the third largest city within the Arctic Circle anywhere is the world and is the cultural hub of this part of Norway. The city holds several festivals over the summer and has an active and flourishing music scene. Torbjørn Brundtland and Svein Berge of the electronica duo Röyksopp grew up here and took their first steps towards international fame in the local clubs.

The city also boasts an Arctic-Alpine Botanic Garden, a Science Centre of Northern Norway, and numerous museums including the Polar Museum, Tromsø University Museum and Perspektivet Museum. It also has the highest number of wooden houses in Northern Norway, the oldest dating from 1789. Wander along the quayside and through Skansen to see the best examples.

5: Nature on your doorstep 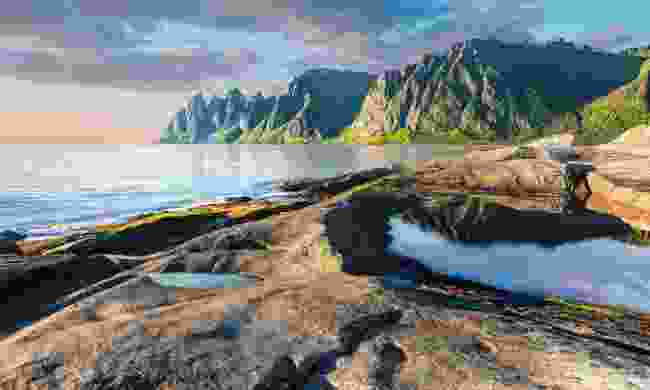 The Devil's Jaw on Senja (Shutterstock)

Tromsø makes a terrific base to explore the rest of Arctic Norway. Within a two-hour radius of downtown Tromsø, you will find beautiful islands of Sommarøy, Senja and Karlsøy, strongholds of coastal culture and home to picture perfect fishing communities.

Nature is never far away either. In Målselv, you can witness salmon fishing at close range. In Bardu you can see wolves in the vast Polar Park.