Embark on a historical journey on the path of revolutionist Che Guevara, visiting some of South America's most iconic sights along the way

Born in 1928, the bulk of Che’s childhood was spent in the rarefied air of the sierras of Córdoba, where the climate was thought to help with his asthma. Today, his family home in the pretty hill town of Alta Gracia has been turned into a museum, with plenty of photos, correspondences and a handy map of his travels.

Explore: Drop in on the 17th-century Jesuit estancia, around which the town grew, before heading for the hills, with the 5km trail to Los Paredones passing the Lourdes grotto, where pilgrims from Córdoba arrive every February.

In 1950, Che set off on his first big journey, riding a motorised bicycle 4,500km across northern Argentina, stirring his social conscience and stubbornness. Against all advice, he crossed the vast salt flats of Salinas Grandes with just a half-litre of water. At an altitude of 3,450m, trips to its crystalline expanse today are a remarkable sight – just bring more water! 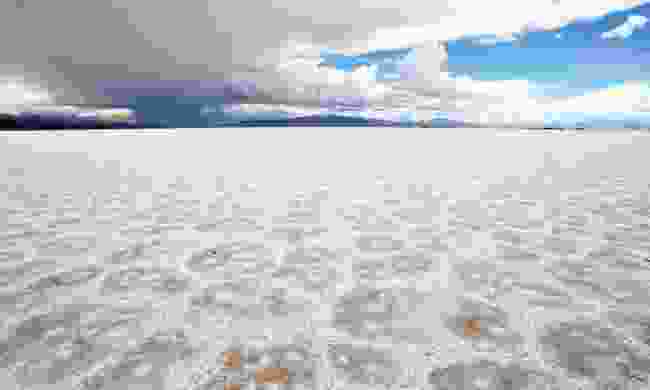 Che’s road trip across South America – including his lakes journey through the Andes – was later immortalised in The Motorcycle Diaries. Most visitors today take a bus-boat combo, skimming its trio of emerald expanses (Nahuel Huapi, Frias and Todos los Santos), surrounded by snow-dusted peaks.

Explore: At the Chilean end of the journey lies Puerto Varas – gateway to the wild Chiloé archipelago – with Bariloche (Argentina) at the other, where the Ruta 40 south and R25 takes you into the valleys and Chubut homeland of Welsh Patagonia.

Chilean capital Santiago saw the final splutters of La Poderosa, Che’s 500cc motorbike, so he hitched to the coast and Valparaíso where he hoped to stowaway on a ship. Today, the town is a good spot to wander, its pretty cobbles lying beneath a steep boho sprawl of colourful old colonial houses.

Explore: Drop in on poet Pablo Neruda’s old home (now a museum) or make for the colonial grandeur of Santiago and the Winelands beyond. Alternatively, do as Che did and head to Antofagasta, gateway to the arid Atacama Desert.

Che first visited Cusco in 1952, borrowing a car to tour the sights of the Sacred Valley, then getting the train to join the Inca Trail and see the ancient capital of Machu Picchu. It’s a route easily replicated today, and equally well trod.

Explore: Even then, Che baulked at the crowds. Tourist numbers are limited at Machu Picchu, but an early-6am or post 3pm-start helps. Or instead try treks around Cusco, with hikes down from the ruins of Tambomachay seeing fewer visitors. 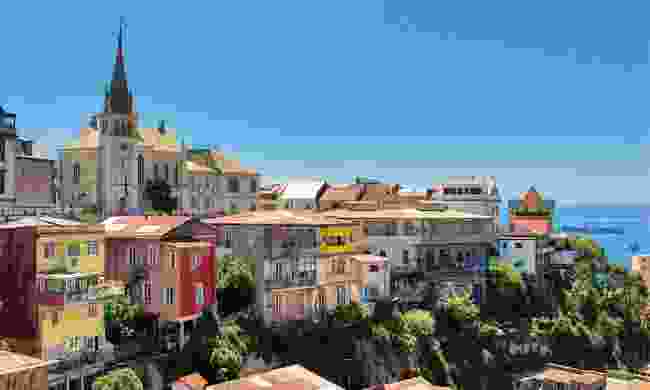 Che’s second road trip came to an end in Leticia, after rafting the southern tip of the Amazon across the Peruvian border and into Colombia. Today, it’s a gateway for jungle trips to Yagua villages, treks in Amacayacu National Park and dolphin-spotting (pink and grey) in Puerto Nariño.

Explore: Che had intended to raft to Manaus in Brazil but gave up. The slow boat there from nearby border town Tabatinga is now a rite of passage, as it skims the bank upstream, allowing a close-up of the jungle wildlife.

The last of Che’s formative trips set out from Bolivia in 1953. Begin as he did, in the colonial bustle of La Paz, before visiting the southern tip of Lake Titicaca the highest navigable lake in the world. From here a long, lazy boat tour of Titicaca seems a happy inevitability, with the isolated islets of Sol and Luna offering sanctuary from the tourists.

Explore: Cross the lake into Peru to explore floating reed islands, Incan temples and the isle of Taquile, where indigenous weavers and spinners still dot its streets.

Guatemala City marked the end of Che’s early wanderings and his emergence as a full-blooded revolutionary. He initially planned to stay, practise medicine and study Maya history in Petén in the far north, where he could visit temple complexes such as Tikal, but was instead caught up in the political upheaval. Today, visitors can head to Petén’s regional capital Flores and take a day trip out to explore those incredible steep-sided pyramids.

Explore: There are hundreds of Maya ruins scattered across Petén, with Uaxactun and Mirador among the oldest and most fascinating. 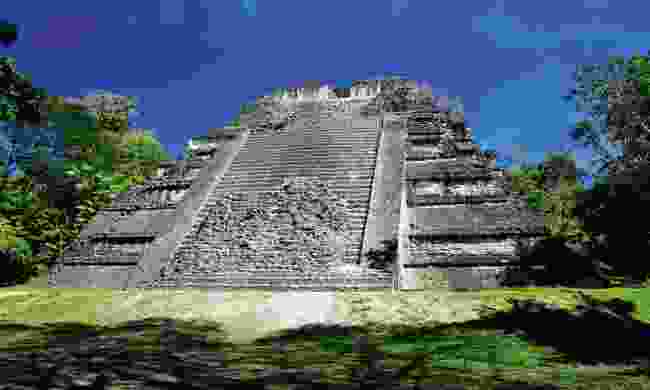 Now resolved to battle social injustice with more than just ideology, Che decamped to Mexico City, where he met up with Fidel Castro and began planning the Cuban revolution. Drop by grand coffeehouse Cafe le Habana, on Avenue Morelos, to see where they plotted.

Explore: The city is awash with Aztec ruins; follow in Che’s footsteps with a visit to Teotihuacan, where he continued his fascination with ancient cultures.

In 1956, Che and Castro sailed from Mexico, landing in the mangroves of Niquero, before being pursued into the Sierra Maestra. Now part of the UNESCO-listed Desembarco del Granma NP, walk the trail to their landing point, where locals re-enact the crossing every 2 December.

The town of Santa Clara is the site of the final battle of the Cuban revolution, where Che and his guerillas derailed a troop carrier and liberated the city in 1958. You can visit those infamous wagons even today, which contain a museum all about these events.

Explore: Che is also buried in the town – his remains moved 30 years after his death in Bolivia in 1967. Thousands flock to his mausoleum on Plaza de la Revolución, with its museum and statues revealing a fascinating insight into Cuba’s love for its adopted son. 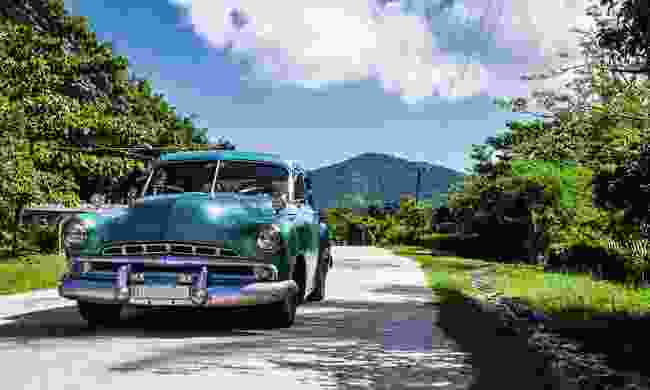 A classic car in the Sierra Maestra