Is eating bush meat while travelling worth the risk?

Many travellers feel that tasting every unusual food on offer is part of an unmissable exotic experience, but how risky is it to eat anything that moves? Dr Jane shares her guidance...

Generally speaking, if you are vegetarian while travelling, your risk of food-borne infection will be less than that of those who choose to eat meat, fish and seafood because animal-based dishes favour the proliferation of the microbes responsible for gastroenteritis.

Clearly it pays to be careful about any raw foods you choose to eat, especially in areas of dense population where sanitary standards may be questionable. And with profligate use of pesticides in some countries, it is worth washing and peeling the fruit that you eat.

Luckily, there are few foods that are dangerous if hygienically made and freshly cooked. Exceptions include cassava, pitohui birds and fugu fish – all poisonous if poorly prepared. 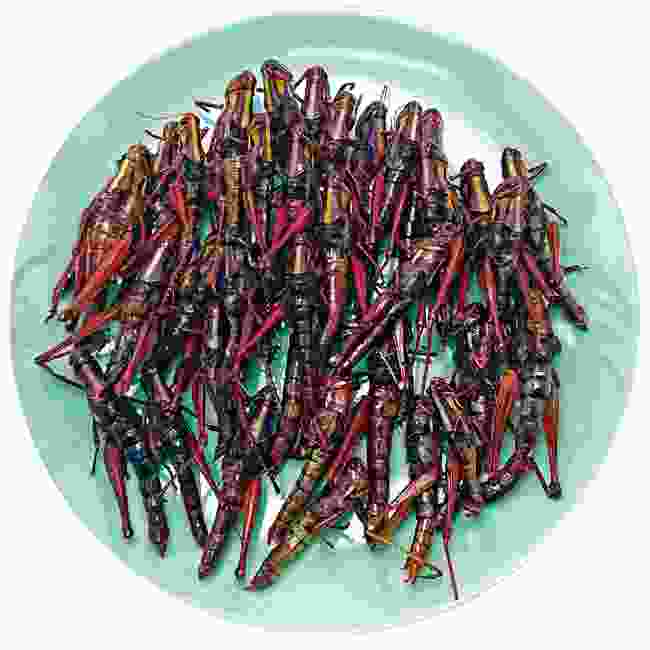 What's safe and what's not

There are a few illnesses that travellers risk from eating wild-caught animals, so it is wise to take local advice on what is and isn’t edible.

Beware, for example, of eating big hairy spiders; make sure their hairs are singed off when cooked as they can cause blindness if they penetrate the eyes. Many insects, including locusts, are tasty to eat, especially if fried. But you should avoid raw crustaceans, tadpoles, snakes, frogs and snails as you might pick up some unwanted parasites.

There are traps even if you avoid lower creatures and eat only birds and mammals. Some unlucky people have contracted leprosy from undercooked armadillo in Mexico.

Be aware that endangered animals may also be on the menu, so if your dish seems very exotic, maybe you shouldn’t order it.

What's the deal with bush meat?

West Africans love meat, and especially bush meat. The all-time favourite in Nigeria is the grasscutter (or giant cane) rat, which is a bit like a spineless porcupine and can weigh as much as 8kg. They can carry a range of parasites, some of which are transmissible to people.

Many, however, are captive-bred for the meat market, and since they are less likely to have been treated with antibiotics than local chickens, they are perhaps a preferable option for those who want culinary adventures.

In fact, in many resource-poor countries there is such profligate and uncontrolled use of antibiotics in animals bred for the table (especially poultry) that it is a public health issue.

In the West there is tight control of the kinds of antibiotics used in animals, as antibiotic-tainted meat is leading to widespread resistance to antibiotics, and thus treatment failures when they are needed to combat infections in humans. 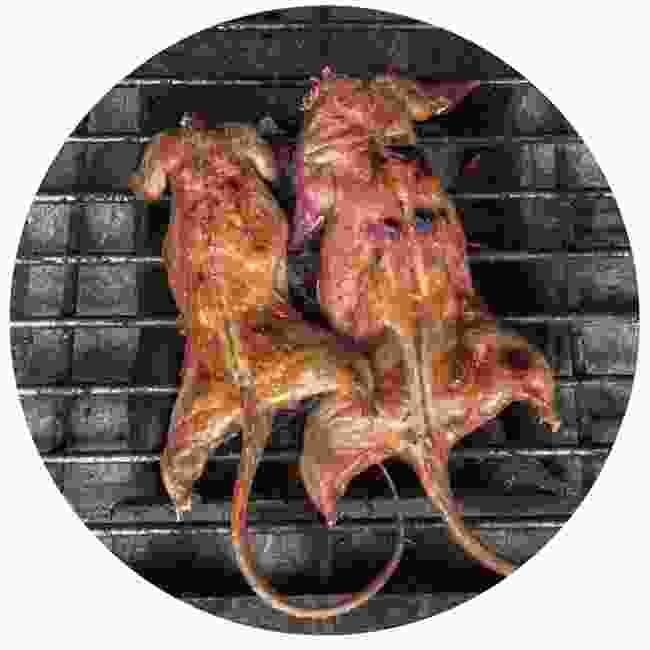 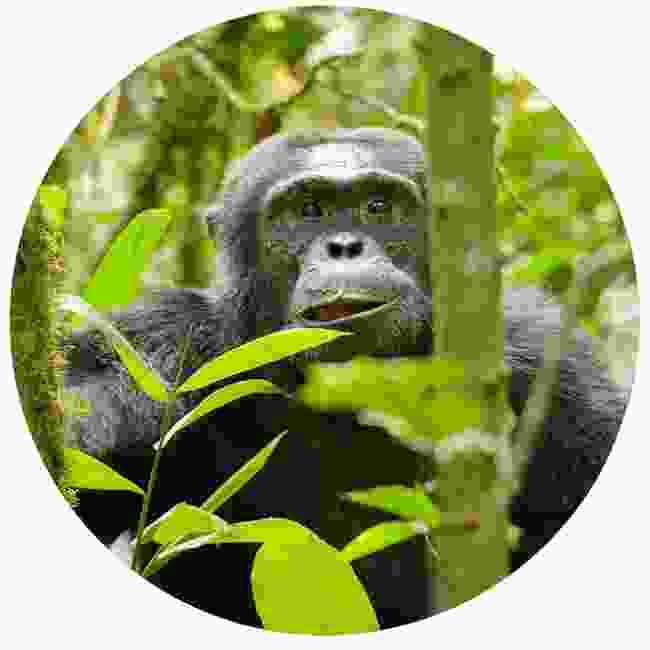 One of the things that shocked me when I visited Nigeria last year was how few creatures of any size could be seen in the wild. I was expecting monkeys and wildfowl at least, but it seemed that – with the exception of agama lizards – most wild birds, mammals and lizards in the areas I visited had been caught or eaten.

Indeed, one suggestion explaining the spread of Ebola virus from chimpanzees to people is by way of villagers collecting dead or dying chimps and eating them – chimp meat is especially prized in West Africa. Then, once the infection reached people, it spread to those handling the bodies of Ebola victims.

Meanwhile, this devastating disease continues to simmer in the DR Congo. In the end, being vegetarian while travelling reduces many food-related health risks, and shunning bush meat contributes to wildlife conservation.

Here's how to stay healthy and safe on safari

Find out about travel dangers you've probably never thought of

Are pre-trip rabies immunisations worth investing in? Dr Jane investigates